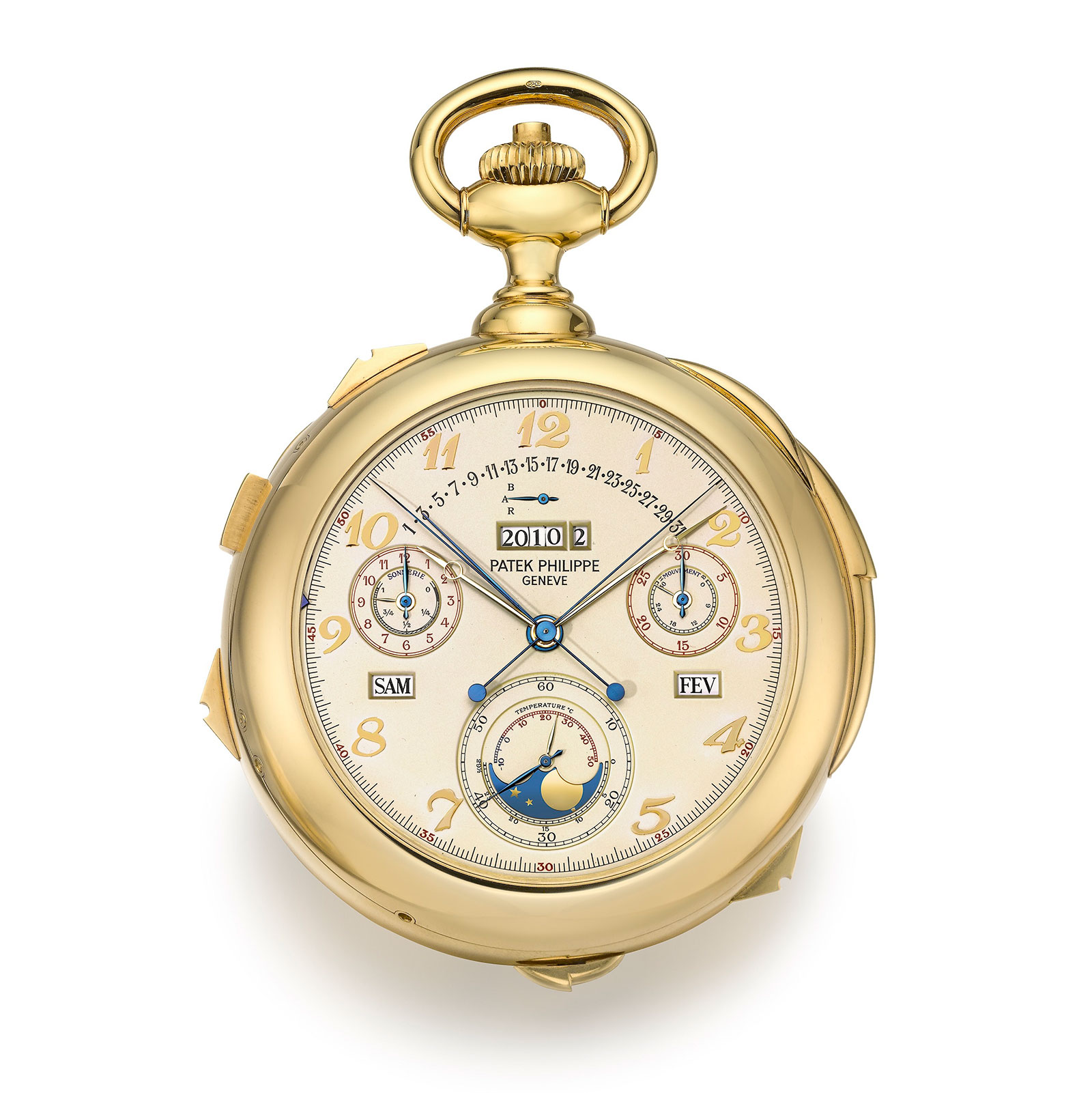 The star of the first day of the spring Geneva watch auction season was undoubtedly the Rolex ref. 6062 “Bao Dai”, owned by the last Emperor of Vietnam and now worth a mega US$5m.

Opening the bidding at SFr5.9m, the auxtioneer nudged the price upwards in SFr50,000 increments. But after several pregnant and the auctioneer’s valiant efforts while raising the price to SFr6.45m – the low estimate was SFr6.5m – the Calibre 89 passed. The lack of interest is an ignominious result for a historically important timepiece, one that was the most complicated ever when it made its debut in 1989 for Patek Philippe’s 150th anniversary.

Sotheby’s placed an estimate of SFr6.5m to SFr10m, with the result confirming the pre-sale scepticism amongst insiders, since this Calibre 89 was shopped around for some time last year, with Christie’s offering it via private sale for over US$10m. The fact that it has gone through several hands, perhaps being the most sold Calibre 89, also had an impact on its allure.

Now there will undoubtedly be offers made privately, and perhaps the watch will still disappear into a collection somewhere.

The yellow gold example of the Calibre 89 will go under the hammer at Sotheby's Geneva auction in May 2017. 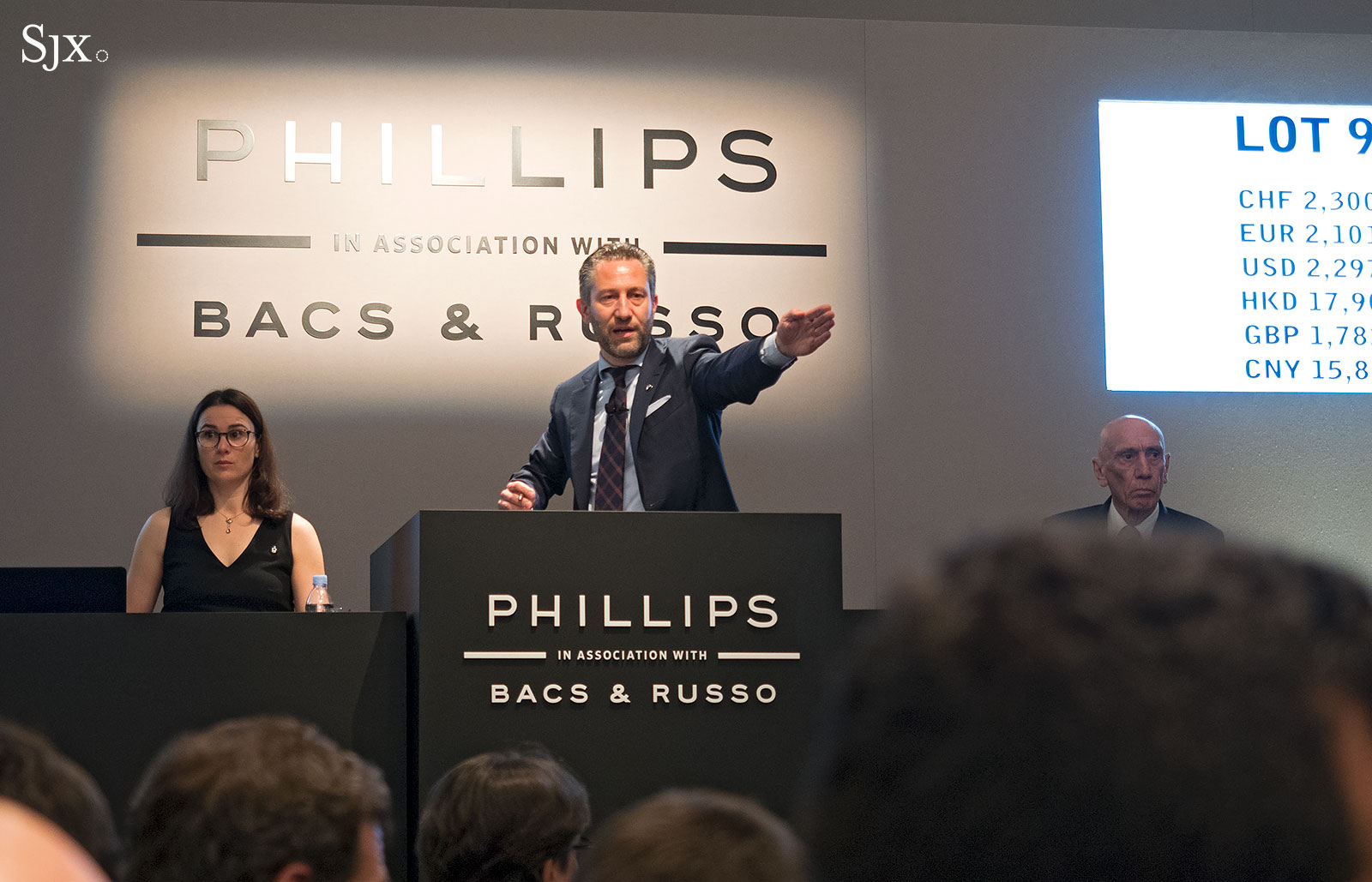 But in the end it was down to just two anonymous bidders, represented by Joey Luk of Phillips Hong Kong and Paul Maudsley of the auctioneer’s London office.

Finally it was clinched by Maudsley’s client, with a hammer price of SFr4.3m that was met with prolonged applause in the room. Notably, Maudsley also represented the winning bidder for the Patek Philippe ref. 1518 in steel that sold last year for SFr11m.

The “Bao Dai”, a Rolex triple calendar wristwatch, is a rare timepiece in itself – the diamond-set dial is probably one of a kind – but its allure has been infinitely boosted by its provenance. The Rolex gets its name from Bảo Đại of the Nguyen dynasty, the Emperor of Vietnam from 1926 to 1955. Acquired by the Emperor in Geneva while he was in the Swiss city for peace talks to end the Indochina conflict, the wristwatch is one of many tasteful objects the erstwhile sovereign owned, a trove that included a custom body Ferrari 375 MM Spyder.