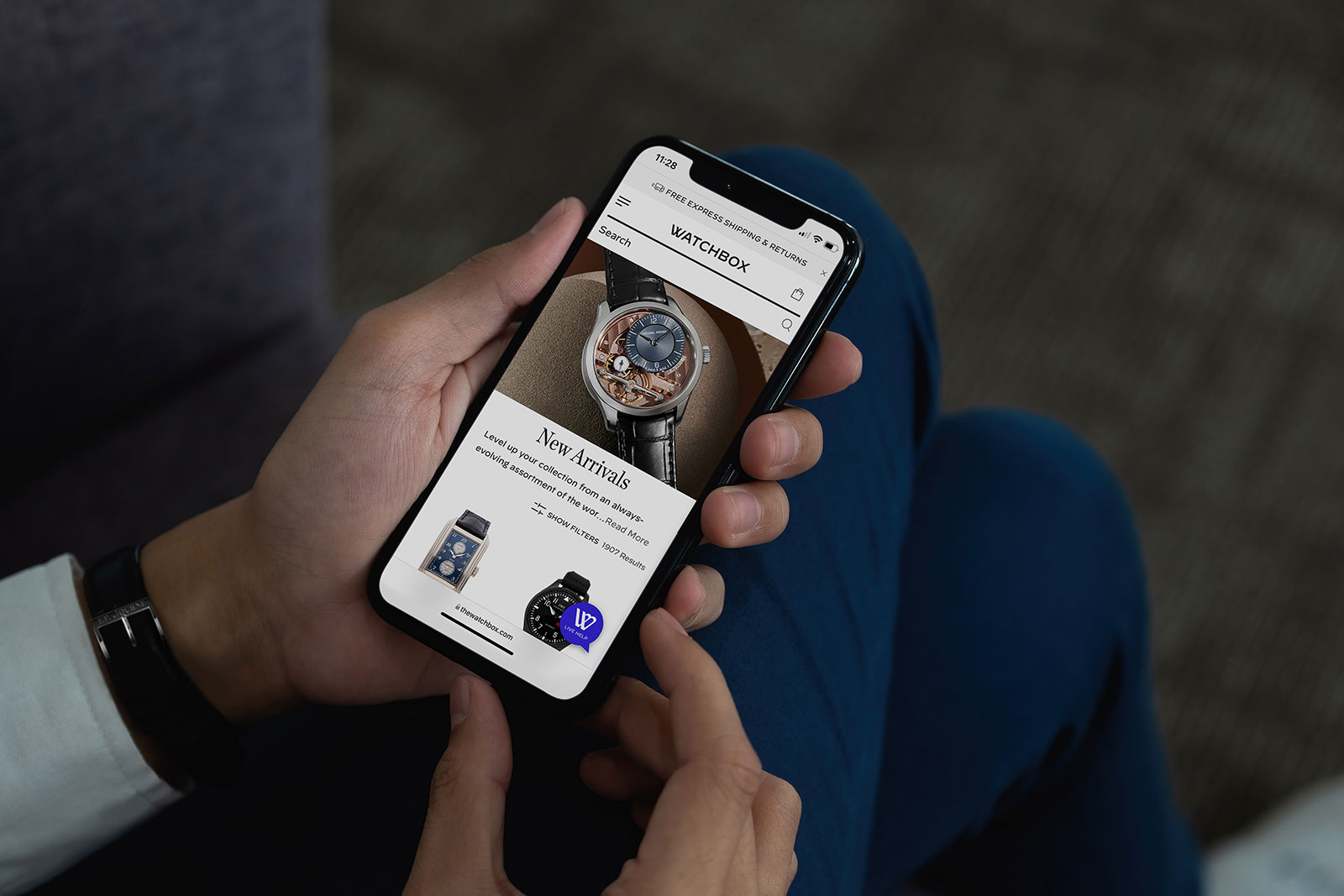 A pre-owned watch merchant that has smartly transformed itself into a market-making juggernaut – and also the owner of De Bethune – Watchbox just announced it has raised US$165 million from new and current investors. The valuation was not revealed, but CNBC reported it to be almost US$1 billion.

The investment was led by a pair of American investment firms, The Radcliff Companies and The Spruce House Partnership. Also taking part were existing investors in Watchbox, including CMIA, a Singapore-based private equity outfit that was instrumental in enabling Watchbox to scale up when it invested US$100 million in 2017.

According to Watchbox, the latest round of fundraising also brings a list of boldface names to Watchbox’s roster of investors, including Michael Jordan as well as prominent hedge fund managers Bill Ackman and Marc Lasry. 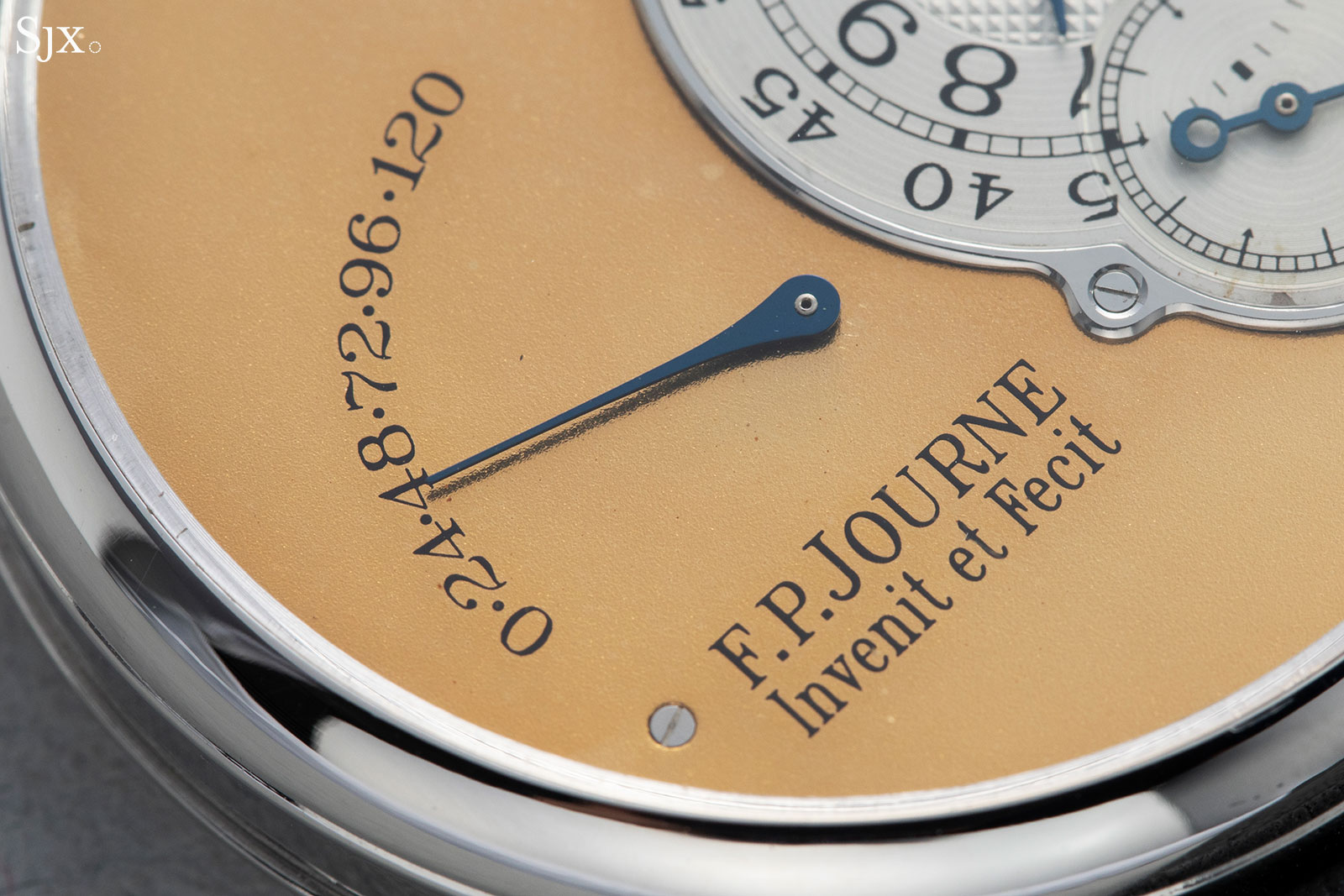 With the pre-owned watch business consolidating, Watchbox and its peers now have the scale to tap on institutional investors – and eventually public markets – for funding.

A pre-owned merchant focused on German-speaking European countries, Chronext was planning to go public in mid 2021 but shelved plans for an IPO amidst rumours that it was in talks with another industry player on some sort of tie up. And European giant Chrono24, which began as a marketplace but is increasingly become a dealer with its own inventory, already achieved a US$1 billion earlier in 2021 and is reputed to be seeking a listing.

Watchbox, however, has distinguished itself from its peers by being more than just a buyer and seller of mass-market watches that underpins most of the pre-owned watch business.

Having already taken a majority stake in De Bethune, a niche brand that specialises in exotic mechanical watches, it believed to be on the hunt for further acquisitions in the same segment as it seeks to put together a stable of independent brands. In the same vein, Watchbox has also become a market maker at the high-end of independent watchmaking. It is widely known to have some of the largest inventories of pre-owned watches from brands like F.P. Journe, Laurent Ferrier, and Greubel Forsey.