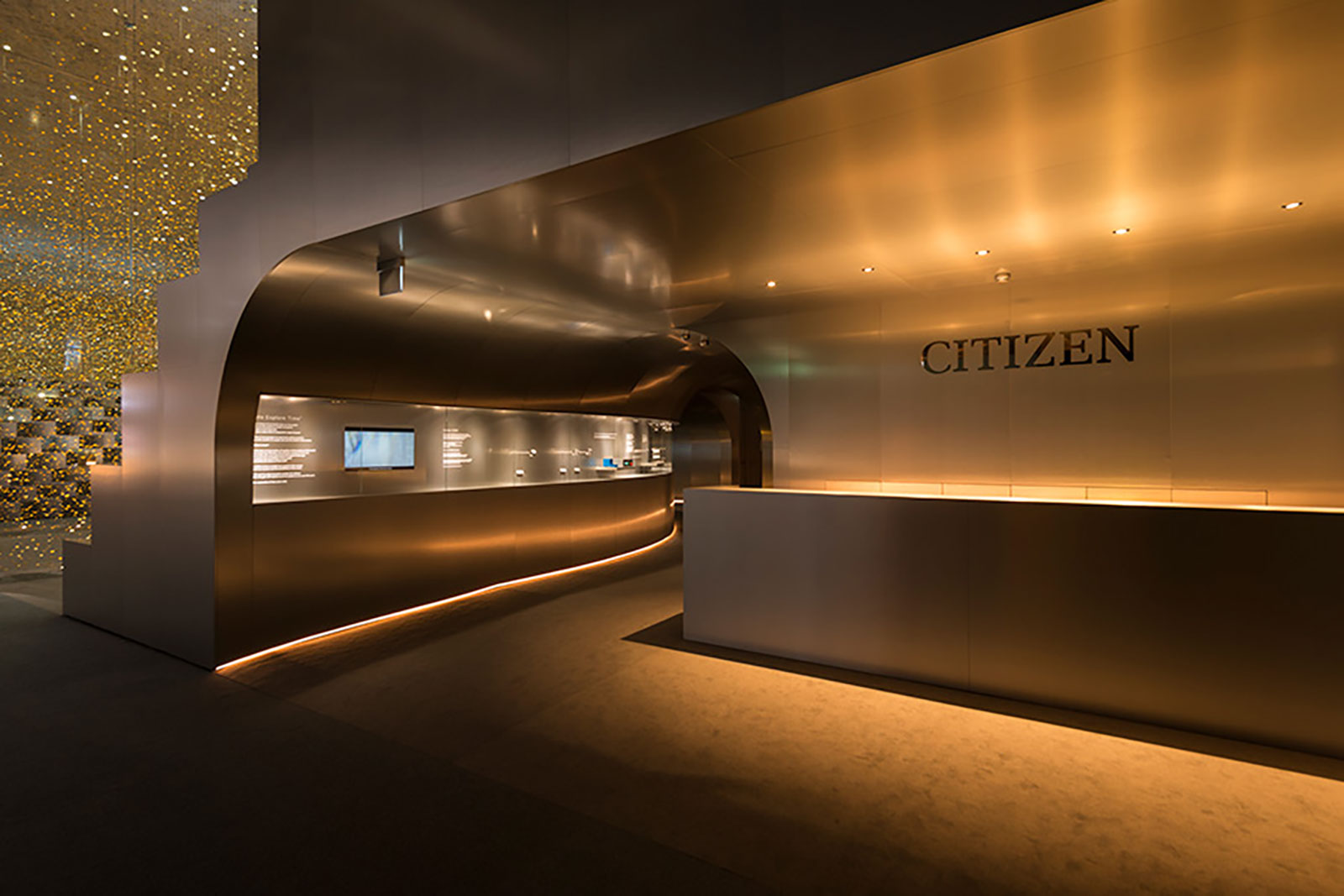 Shortly after Seiko announced it was pulling out of Baselworld 2020, fellow Japanese watchmaker Citizen announced it was staying put, along with all of its subsidiary brands, save for Arnold & Son.

According to a report in Chronos Japan, the decision was made in the summer, after some internal debate as to whether or not to remain in Baselworld, where Citizen has long boasted one of the most avant-garde booths, year after year. 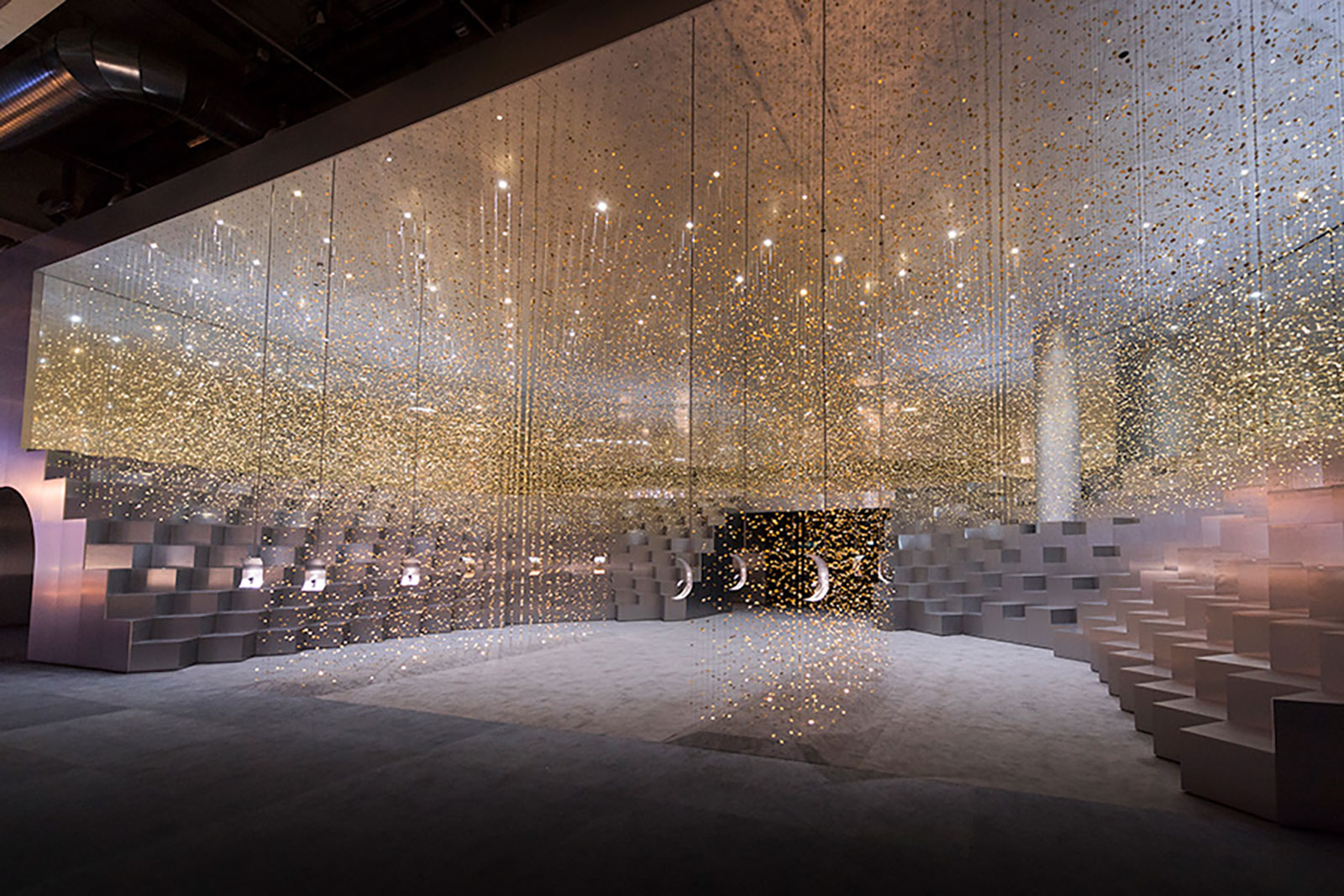 The Citizen booth at Baselworld 2019

Citizen – which launched a record-setting quartz watch at Baselworld 2019 – might have moved to the recently announced Watches & Wonders in Geneva, but that did not happen.

So the brand, along with its subsidiaries Bulova, Frederique Constant, Alpina, and Miyota, will continue to exhibit at Baselworld. Only Arnold & Son, a relatively high-end Swiss brand also owned by Citizen, will exhibit at Watches & Wonders.

According to an industry source, the remaining major Japanese watchmaker, G-Shock maker Casio, will also continue to show at Baselworld.