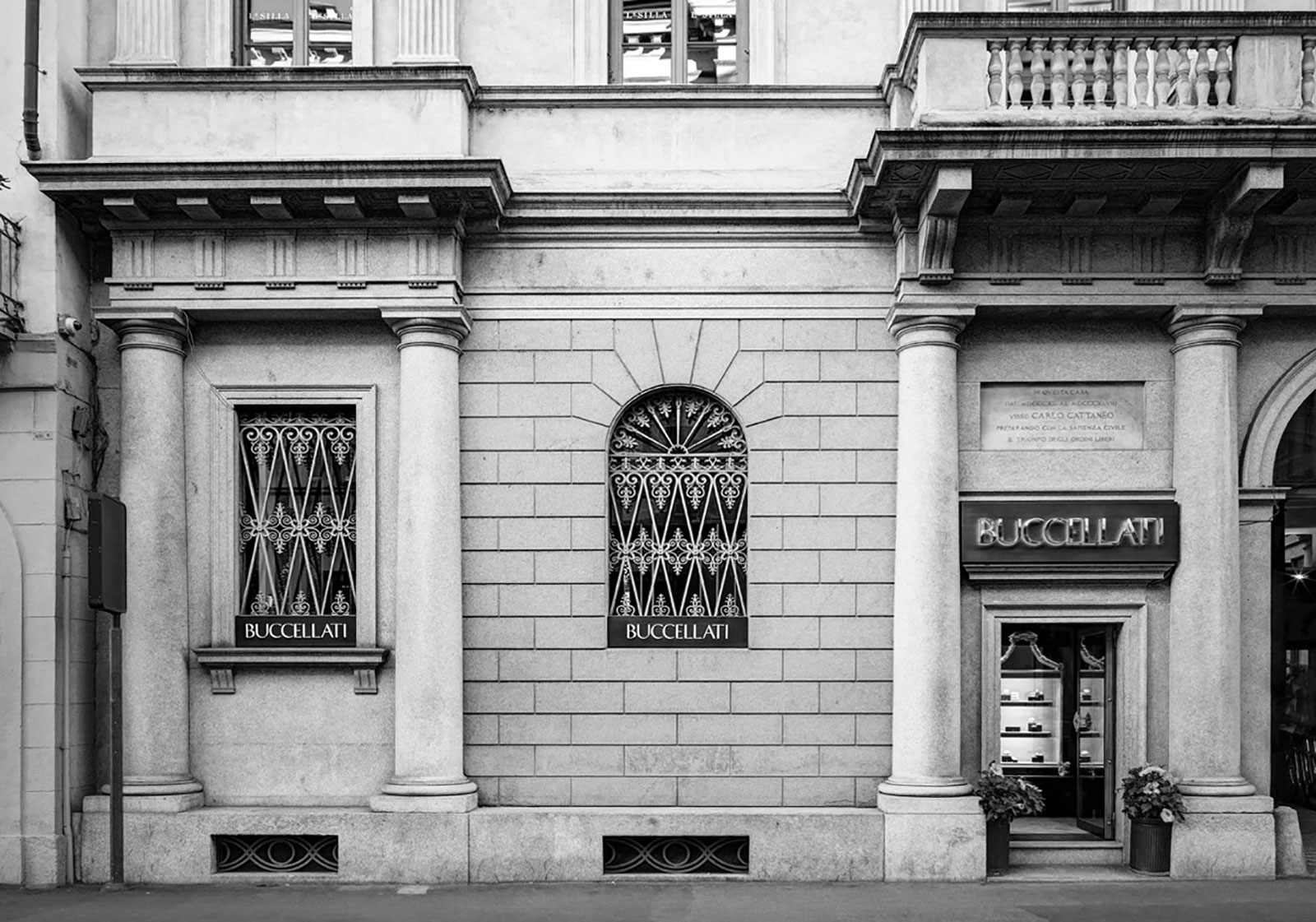 Swiss luxury conglomerate Richemont has just added Buccellati to its stable of luxury brands, which include watchmakers like A. Lange & Söhne, IWC, Panerai. Richemont is buying the 100-year old Milanese jeweller from Gangtai Group Corporation Limited, a Chinese conglomerate that bought a majority stake in 2017 that reputedly valued the jeweller at €230m, or about US$271m at the time, according to Forbes.

Gangtai had owned 85% of Buccellati, with the remainder held by the founding family, but like many of its peers the Chinese group has been forced to sell assets as the Chinese government put a stop to the debt-fuelled overseas expansion that was earlier fashionable. 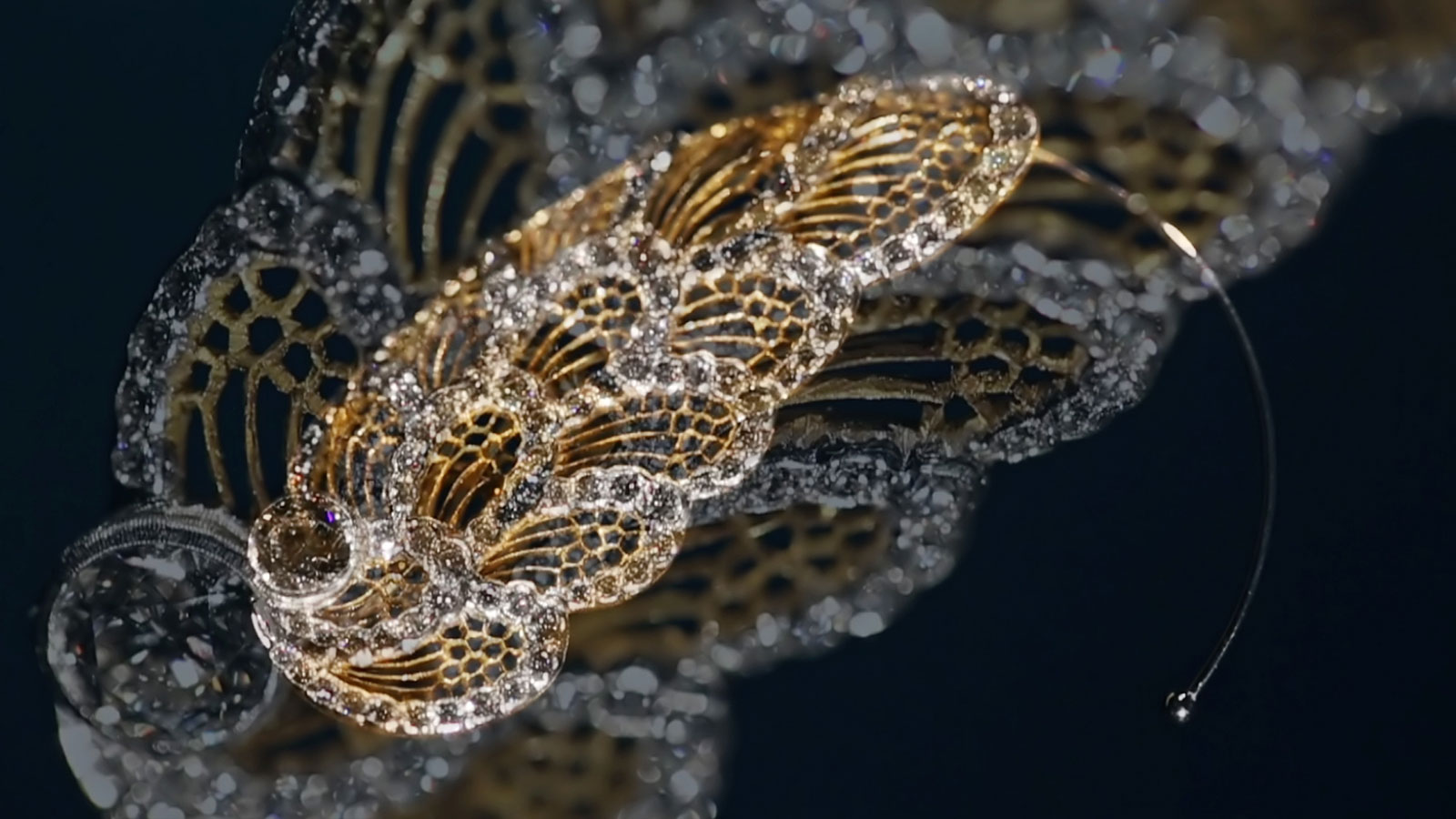 The terms of Richemont’s acquisition were not disclosed, although Chinese news website Jing Daily reports Buccellati was valued at US$313m, including debt, equivalent to about 15% of Richemont’s net cash position in the last fiscal year. According to Richemont, Buccellati family scion Andrea Buccellati as well as several other family members will remain with the jeweller after the takeover.

Buccellati gives Richemont a more diverse presence in high-end jewellery, where its business is concentrated the Parisian jewellers Cartier and Van Cleef & Arpels, which together account for the bulk of group sales. In contrast to the French style of both Cartier and Van Cleef & Arpels, Buccellati’s Italian sensibility gives Richemont a stylistic counter to Bulgari, the Roman jeweller owned by French luxury giant LVMH.

For the official announcement, visit Richemont.com.