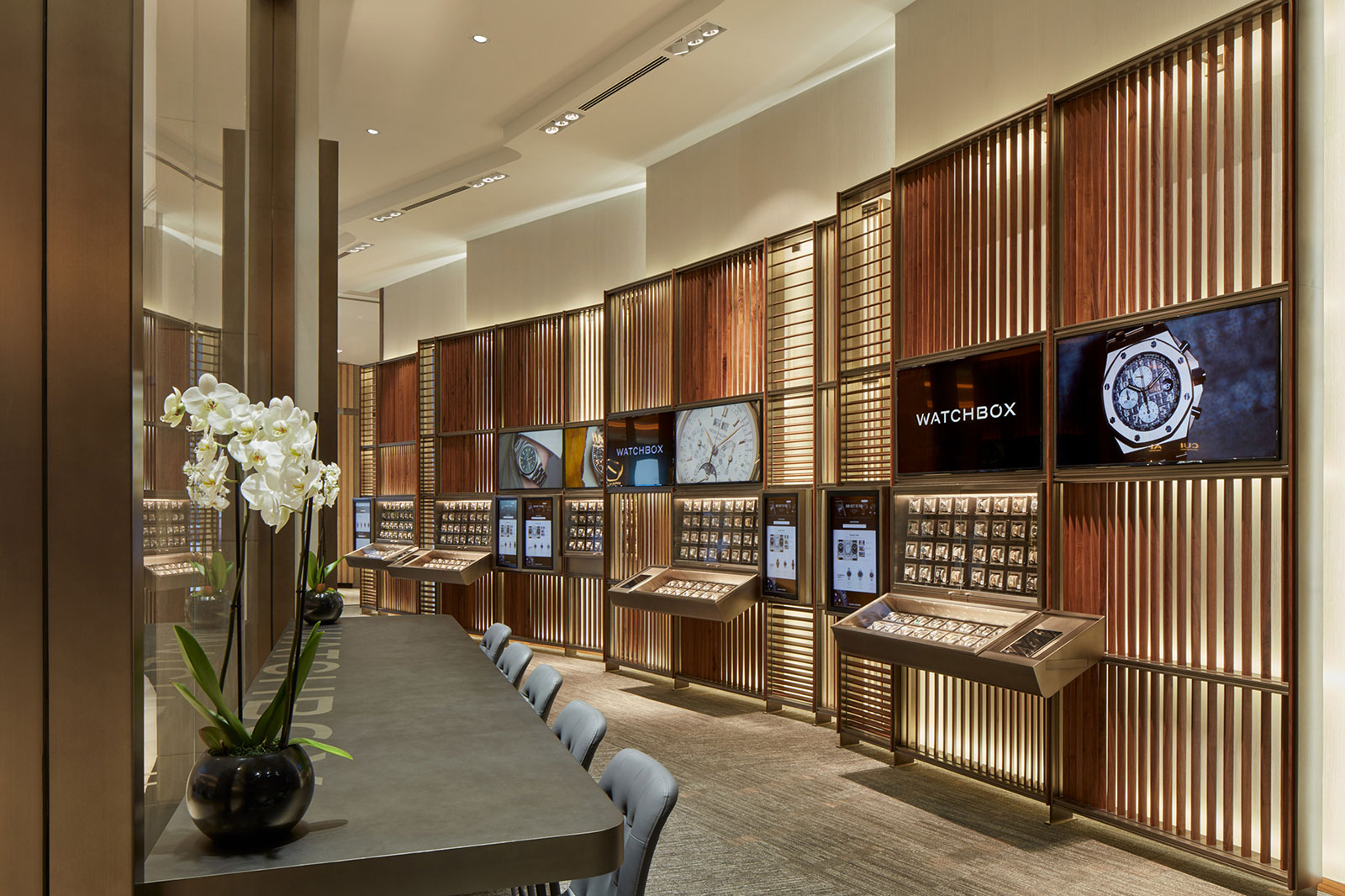 Having been founded in 2017 as a spinoff from authorised retailer Govberg Jewelers, Watchbox has swiftly grown into one of the biggest sellers of pre-owned watches globally. Having started life with a US$100m capital infusion from a Singapore-based private equity outfit, the company has just announced 2021 sales will cross US$300m, thanks to growth projected to top 40%. For comparison, that is approximately equivalent to the annual watch sales of the major auction houses, namely Christie’s, Phillips, and Sotheby’s.

The announcement comes just weeks after Watchbox took a majority stake in De Bethune, a respected independent watchmaker that nonetheless struggling for most of its existence, but is now on a sounder financial footing. At the same time, the financial resources available to Watchbox indicate that its investment in De Bethune might be the first of several such acquisitions.

At the same time, the Philadephia-based company announced an expansion of its store network, which currently includes outposts in Dubai (pictured above), Hong Kong, and Singapore. It plans eight new stores in 2022, with five located in the United States, followed by Zurich, Riyadh, and Tokyo.