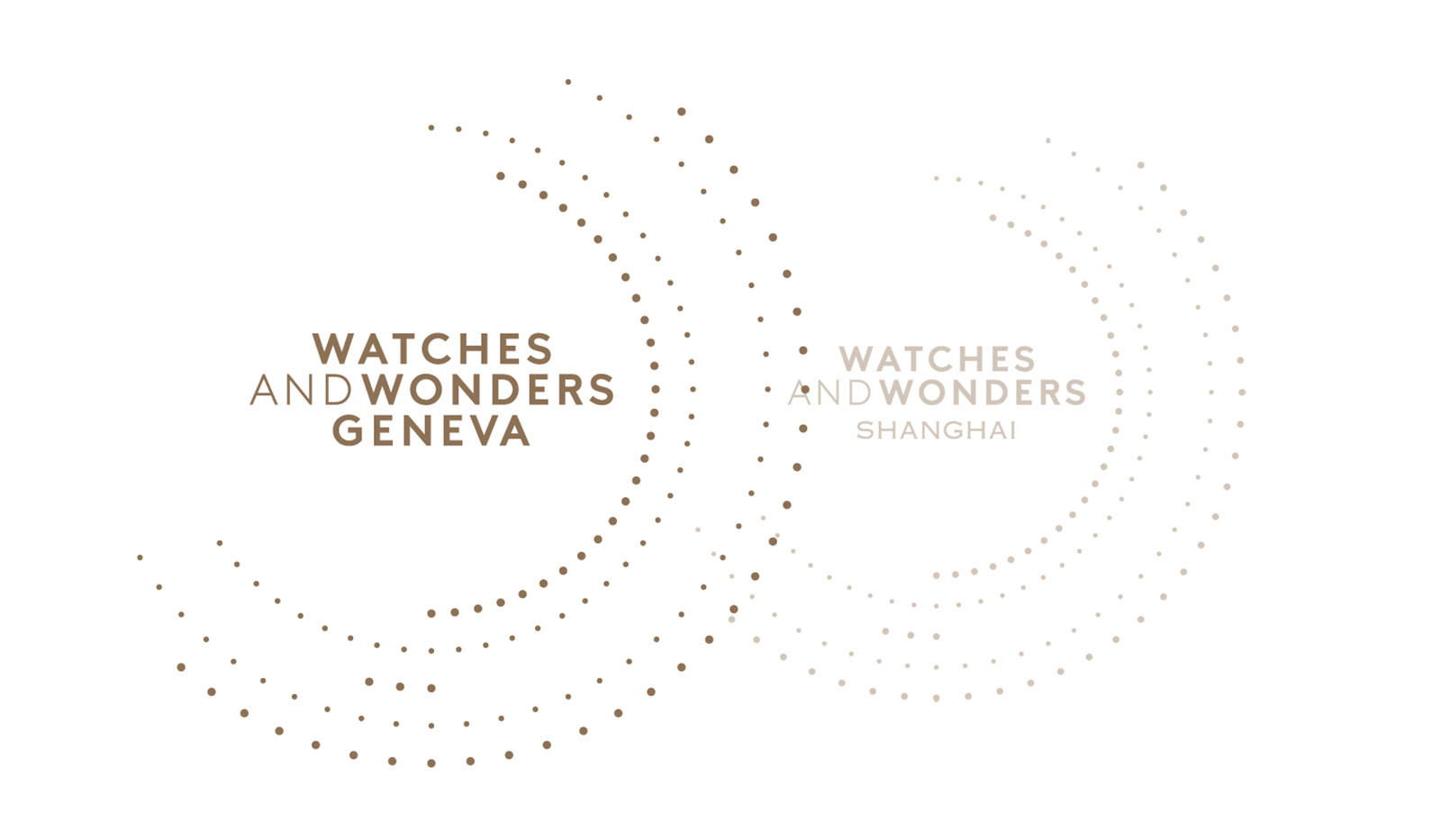 Originally slated to be the ultimate watch fair that would also include the major brands that departed Baselworld, Watches & Wonders (W&W) did not take place in 2020 due to the pandemic and instead became a virtual show online, before being transported to China as an actual, physical fair. The event is returning in 2021 in exactly the same format, but with a far larger number of brands taking part.

W&W will happen online from April 7-13, where 38 brands will introduce their latest watches. The participants include nearly all of watchmaking’s major brands and conglomerates. All of Richemont’s brands will be present, including A. Lange & Söhne, Cartier, and Vacheron Constantin, as will the brands owned by LVMH – TAG Heuer, Hublot, and Zenith. The list of exhibitors also includes a handful of independent brands, but few are significant, save for Greubel Forsey.

Most crucially, the twin giants of Geneva watchmaking will be taking part, giving the event far greater influence and a wider audience – Rolex and its sister brand Tudor, as well as Patek Philippe.

Much like the traditional watch fair in Geneva, the online version of W&W will be open to retailers, journalists, and select clients of the participating brands. 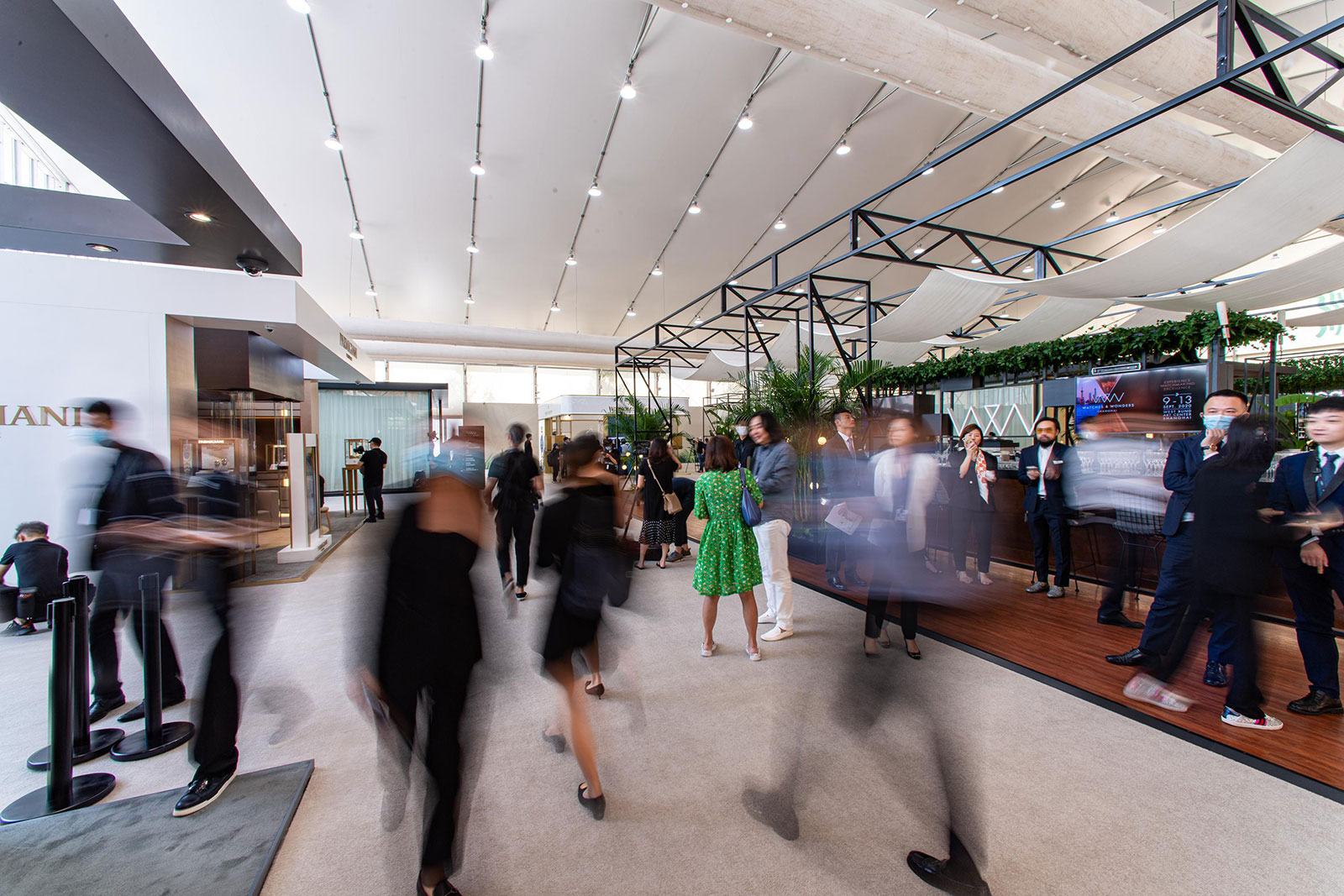 And a few days later…

With strong demand for luxury watches in China – where social and economic life is largely back to normal – W&W will then take place as a physical fair in Shanghai once again, but this time just a few days after the online event. W&W Shanghai will feature 15 brands – mainly those owned by Richemont as well as Rolex and Tudor – and allow visitors the opportunity to see the newly-announced watches in the metal.

The Shanghai fair is tangible proof of the importance of consumers in mainland China, which moderated the fall in Swiss watch exports in 2020 as most markets around the world shut down.

As with the virtual fair, the Shanghai event will be open to members of the trade as well as clients, who will most likely be able to buy watches during the event, as was the case during W&W 2020.

Trade body Federation of Swiss Watch Industry (FH) announced just yesterday the annual statistics for Swiss watch exports in, a widely-tracked barometer of the luxury watch market. The year’s numbers are bad, perhaps even catastrophic, going by the volume of watches exported.

Watches exports totalled 13.7m units – a fall of 33% year on year – while movement exports were 2.8m, bringing the figures to where they were in 1939. The total value of exports was also down sharply, declining 21.8% to CHF16.9 billion, but it is less disastrous from a historical perspective – the same number in 2000 was CHF10.2 billion, which means the business is still substantially larger than two decades ago.

All things considered, the numbers are no surprise. Miracles were not on the menu, but 2020 was tough, with near-total halt to economic activity for a good part of the year, a disruption that called into question fundamental business models in many industries.

Likewise, the Swiss watch industry suffered a slump in sales in the first half of 2020 in its most important market, as the Chinese government imposed severe measures to control the COVID-19 coronavirus, leaving sales of watches to virtually evaporate.

But the harsh approach to the pandemic was effective. By mid-March the trend reversed and sales in China quickly went into overdrive, although it was then the turn of other countries to suffer the same, with lockdowns putting a half to watch sales. The bottom was reached in April, when Swiss watch exports fell a drastic 81% compared to the same month in 2019.

The 12-month moving average of the growth in Swiss watch exports. Source: FH

The luxury-goods business is disproportionately dependent on the Asian consumers, primarily those in China. Watchmaking is no exception, and is in fact even more dependent on the Chinese buyer than other segments of the business, with mainland China accounting for 14% of Swiss watch exports, a share that rises to 24% when Hong Kong in included – a quarter of global watch sales.

More broadly, 54% of Swiss watch exports were destined for Asia. In this respect, 2020 was a good indicator of pure domestic demand, since sales to tourists essentially plummeted to zero.

China was been virtually the only growing market for Swiss watches in 2020, with 2020 watch exports to China rising 20% compared to 2019, and more remarkably, up 39% over 2018. (In 2020, there were only two other growing markets besides China: exports to Ireland rose 611% for fiscal reasons that had nothing to do with local demand, and those to Oman increased 73%, once again for other reasons.)

In its luxury-industry report published last year, consultancy Bain & Co. predicted that 90% of the luxury industry’s growth over the next decade would come from China. Unsurprisingly, Swiss watch brands are particularly active in the Chinese market.

The two most biggest brands owned by Swatch Group – Omega and Longines – have been present in China for some 25 years, with hundreds of retail locations each. Conversely, Patek Philippe – the fifth largest Swiss watch brand by sales according to Morgan Stanley, and arguably the most prestigious – has only two points of sale on mainland China. This disparity may seem odd, but it illustrates a cautious approach distribution in order to diversify risk across various markets that can individually prove volatile. 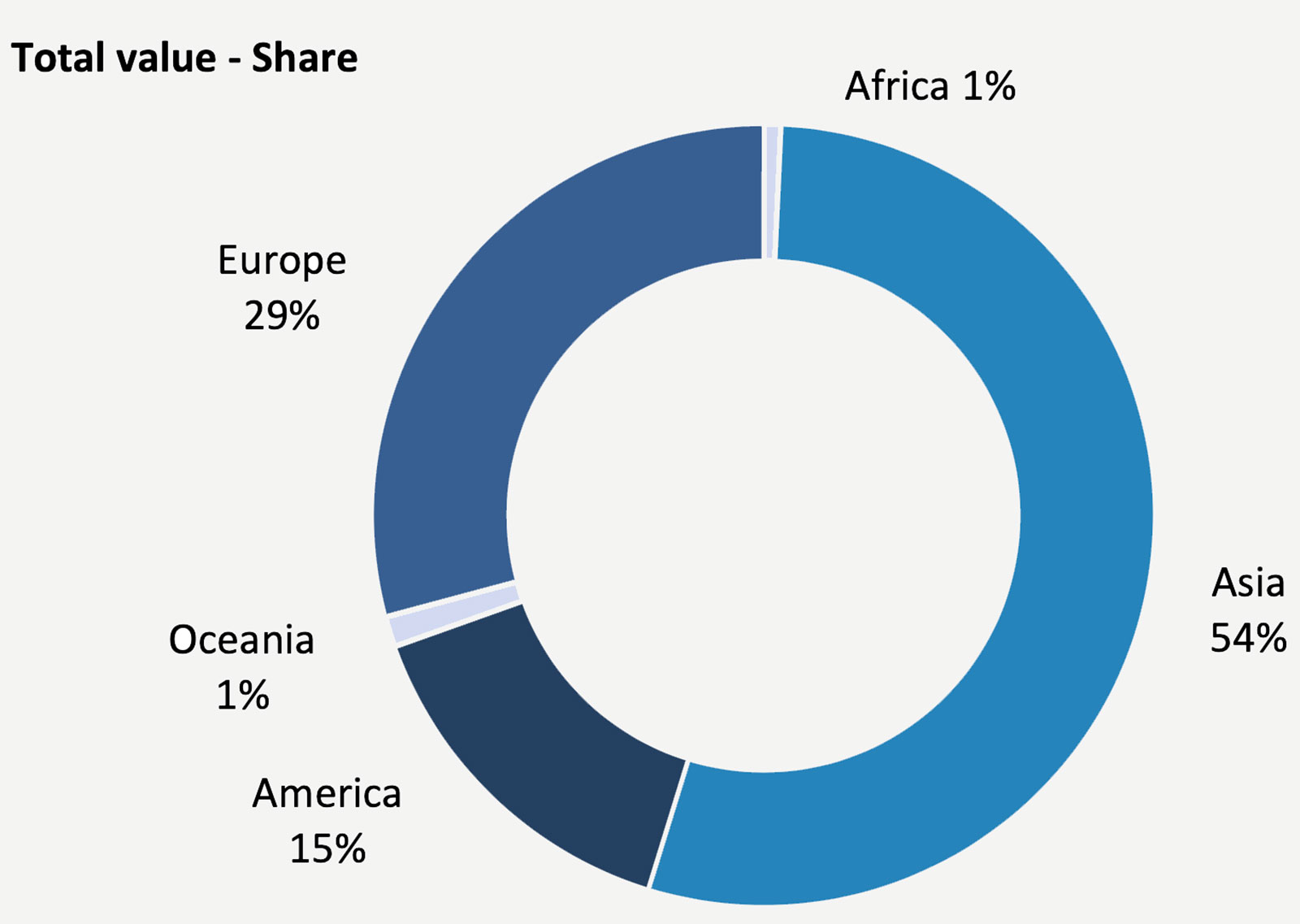 … and inequalities across brands

Luxury goods in general – and Swiss watchmaking in an extreme manner – is a highly polarised market. A handful of brands occupy a dominant position in the watch industry, all characterised by the following:

The strongest brands have resisted the general market decline of last year. Audemars Piguet, for instance, suffered a revenue drop of just 8-9% year on year, according to chief executive Francois-Henry Bennahmias. The decline is even more modest when put into context – 2019 was a record year for the brand, with sales totalling some CHF1.24 billion. Furthermore, October 2020 – in the midst of the pandemic for most of the world, but helped by a pent-up demand in Asia – was the best month ever in the brand’s history.

And it can be reasonably assumed that Rolex, despite a substantial reduction in production due to the pandemic, performed better than the market, as did Patek Philippe, Omega, Tudor and Richard Mille.

The exception of niche brands

Strong brands nonetheless create opportunities for niche brands across the price spectrum. These exceptions to the rule of winner takes all include artisan watchmakers like Kari Voutilainen, Philippe Dufour, Petermann Bédat, as well as brands like as De Bethune, H. Moser & Cie. and MB&F, all of which have good prospects in the narrower market of watch collectors and enthusiasts.

The crash of the entry-level category

At the risk of repeating myself, the overwhelming reality remains that the Swiss watch industry missed out on the smartwatch market, which is now dominated by Apple, with a market share of about 55% by value, as well as Samsung and a few Chinese brands.

The dominance of consumer-electronics brands in the segment has led to a plunge in the number of low-end Swiss watches, those in entry-level to lower mid-range. The breakdown of 2020 Swiss watch exports by export value illustrates the stark decline suffered by the cheapest of Swiss watches that have an export value of CHF50-1,000 (which has to be multiplied by 2.5  to arrive at public retail prices). This segment suffered considerably more than the upper price categories, of export value CHF2,000-10,000, and then CHF20,000 and up.

The numbers show that Switzerland is not only losing the battle at the entry-level of the consumer market, but also in terms of component supply. As the best-performing brands are increasingly vertically integrated, specialist subcontractors are being severely tested, illustrated by the fall in volume of watches: from 30m watches exported in 2000, to 20m in 2019, and the just 13.7m last year.