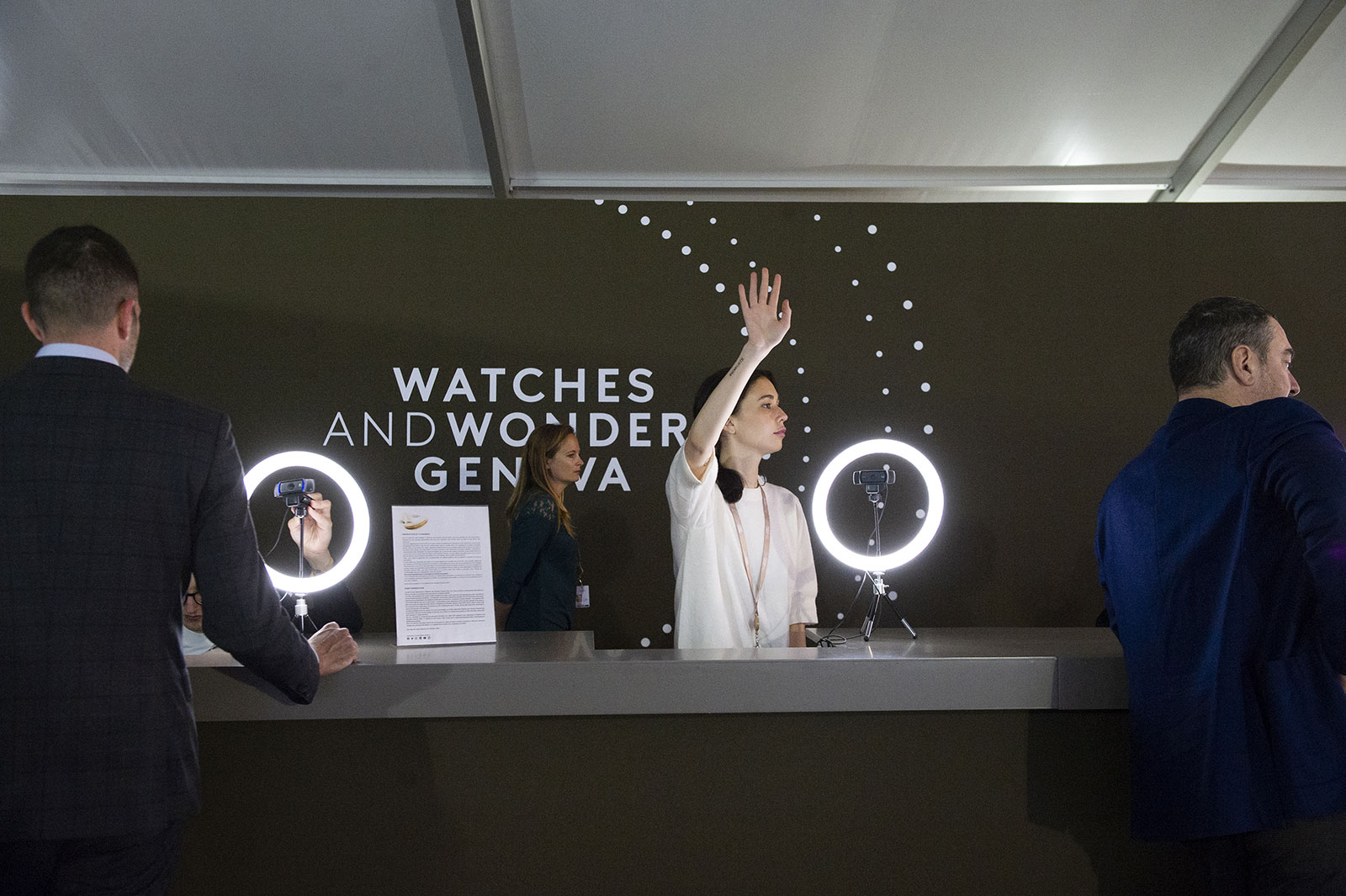 Share Facebook Linkedin Twitter Pinterest Weibo Mail Instagram
In a long anticipated move, the organisers of Watches & Wonders – now the world’s most important luxury-watch fair – have just revealed the 2023 exhibition will be open to the public on its final two days. The event takes place in Geneva from March 27 to April 2, 2023, so the public days will be on the first two days of April.

Simultaneously, the organisers also debuted the Watches & Wonders Geneva Foundation (WWGF). According to the announcement, the decision to create the foundation was taken by Rolex, Richemont, and Patek Philippe.

Both the public days and WWGF are evidence that the Geneva giants, Rolex and Patek Philippe, now have a lead role in the city’s major watch fair. Historically that position was occupied by Richemont, the luxury group that owns a stable of brands ranging from Cartier to IWC.

The WWGF will “organise… watch and jewellery exhibitions, in Geneva and beyond… and define the major strategic areas of this ambitious project.” Most notable is the fact the the WWGF will be chaired by Rolex chief executive Jean-Frederic Dufour, while its deputy chairman is Emmanuel Perrin, head of Richemont’s watch division.

Though unstated, it is implied that the WWGF succeed the Fondation de la Haute Horlogerie (FHH), which was long the organiser of SIHH and also of this year’s W&W. Though technically independent, the FHH was regarded by the industry as being dominated by Richemont. 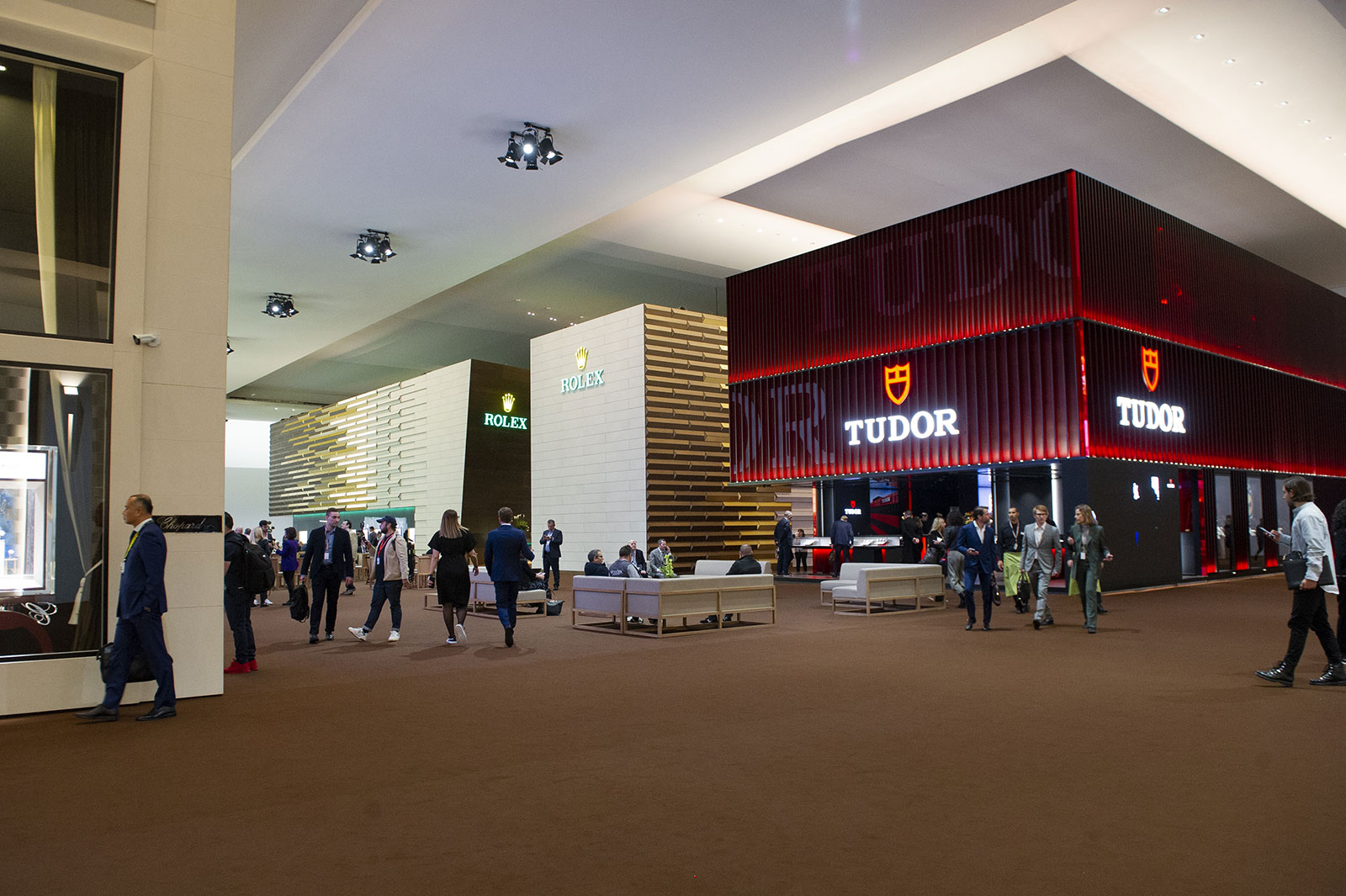 Anyone can now walk the hallowed halls

Since the first Watches & Wonders (W&W) in Switzerland was announced two years ago, there was speculation that tensions existed between the organising brands, with disagreements between them on several subjects.

In terms of visitors, there were two different camps according to senior executives at several participating brands.

On one side was Richemont, historically the dominant group at SIHH, the watch fair that was the predecessor of W&W, Richemont was keen to continue the SIHH tradition of exclusivity. That would mean only members of the trade and important clientele would be allowed in, while also limiting the exhibitors to those considered luxury or high-end brands.

The contrary view came from Rolex and some of the other brands that were originally exhibitors at Baselworld, the now-defunct watch fair that was once the world’s largest. These brands sought to recreate some of the all-encompassing accessibility of Baselworld, which at its peak had thousands of watch and jewellery exhibitors and visitor numbers in the six figures. 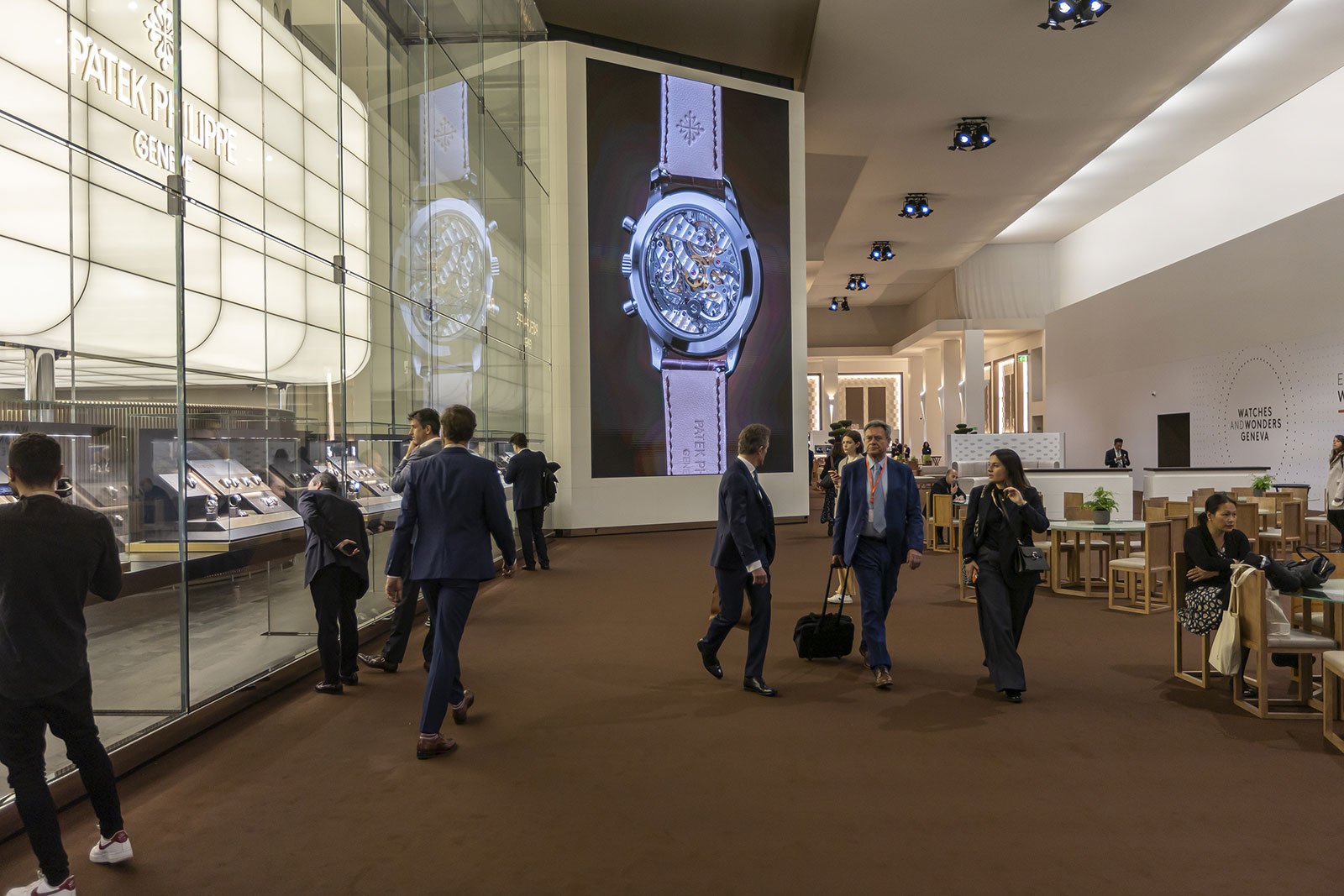 With the recent announcement, accessibility has won the day. The number of exhibitors now total almost 50, up by about a quarter from this year’s event. And of course the public will be able to admire the new launches, albeit through glass.

Though visitors without invitations will have to pay CHF70 for a ticket to W&W, the cost is not too far from that of a Baselworld ticket. The first five days of W&W, however, will only be opens to the press, retailers, and important clients of the participating brands.

Along with Hainan and Shanghai in late 2022.