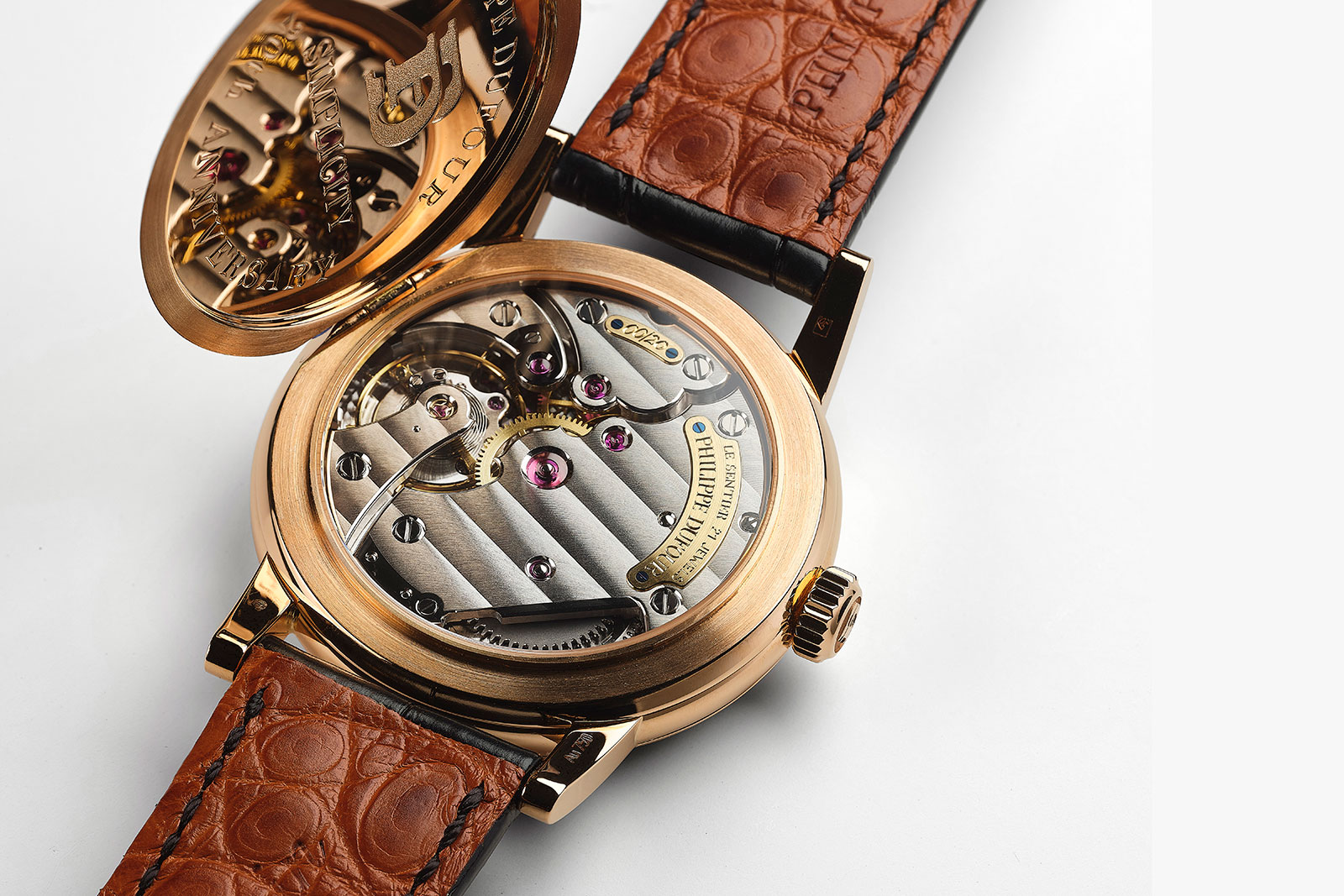 Soon after the very first of the Simplicity 20th Anniversary sold for a record US$1.51 million, Philippe Dufour revealed that Lebanese watch collector and gem merchant Claude Sfeir will now be his exclusive retailer worldwide.

Historically selling direct to clients but also represented by a handful of retailers around the world, most notably Shellman in Tokyo, Mr Dufour has now streamlined his distribution. Having known Mr Dufour for some 40 years, Mr Sfeir will handle the sale of the 20 Simplicity 20th Anniversary watches, as well as whatever timepieces Mr Dufour may debut in the future.

With Mr Dufour himself keeping the last of the 21 anniversary timepieces, the first 10 examples will be sold direct to clients. While not revealing the specifics of the allocation process, Mr Sfeir noted during a phone conversation he hoped to that the watches would be evenly distributed around the world.

The last 10 watches will be allocated in a lottery that will take place in Switzerland. It will be a formal event, with a huissier de justice – an officer of the court in Switzerland – serving as a witness. 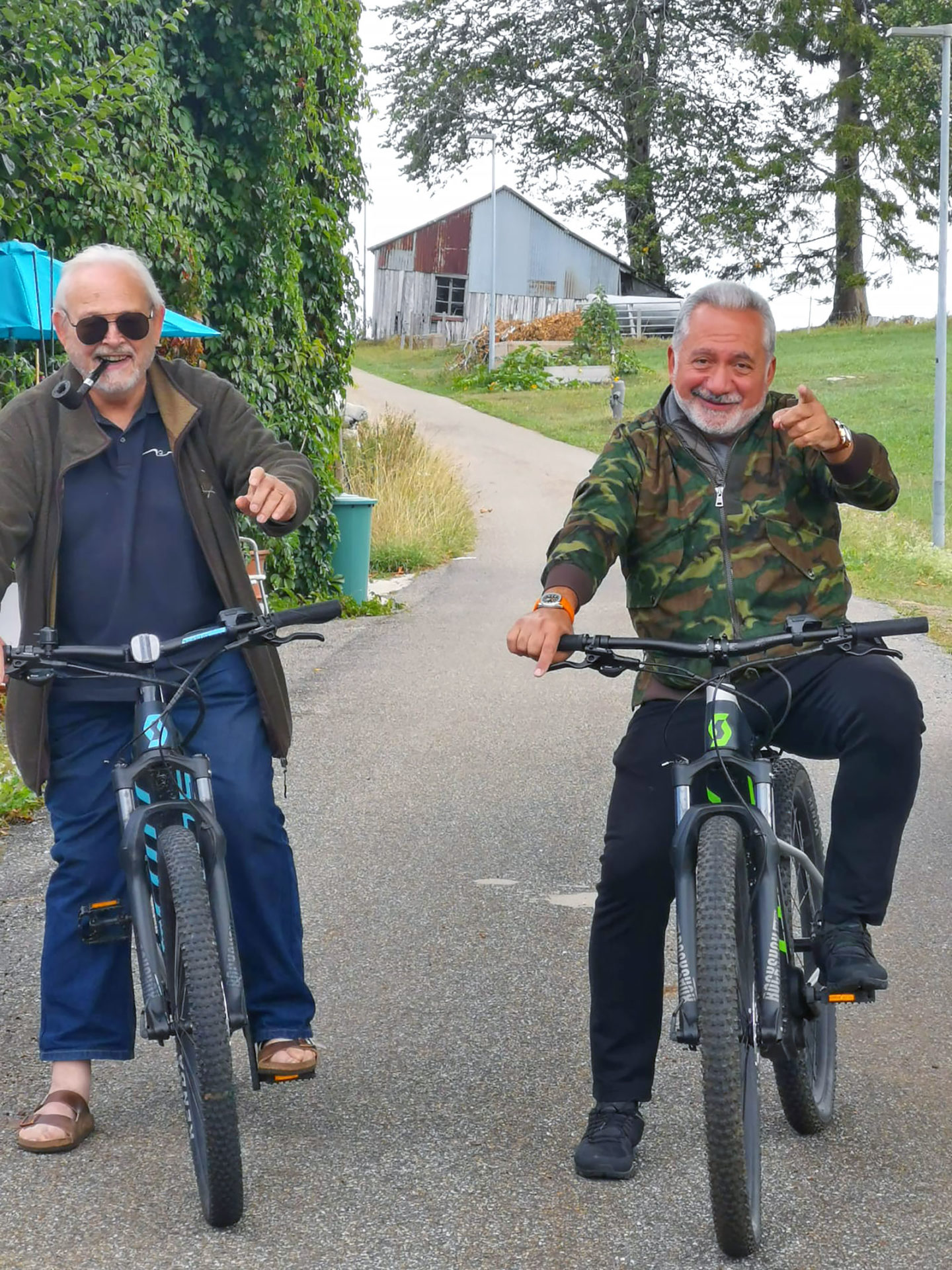 According to Mr Sfeir, the restructuring of the distribution will not only help Mr Dufour build a more commercially sustainable business, but also ensure the Dufour brand name can continue into the next generation.

Mr Sfeir also let on that Mr Dufour’s daughter, Daniela, is almost done with her watchmaking education. She will join Mr Dufour at the bench at the end of 2020, or perhaps early 2021. “Philippe is happy with her work,” said Mr Sfeir, “And very soon you can see something from her.”

For inquires on the Simplicity 20th Anniversary, contact Mr Sfeir. 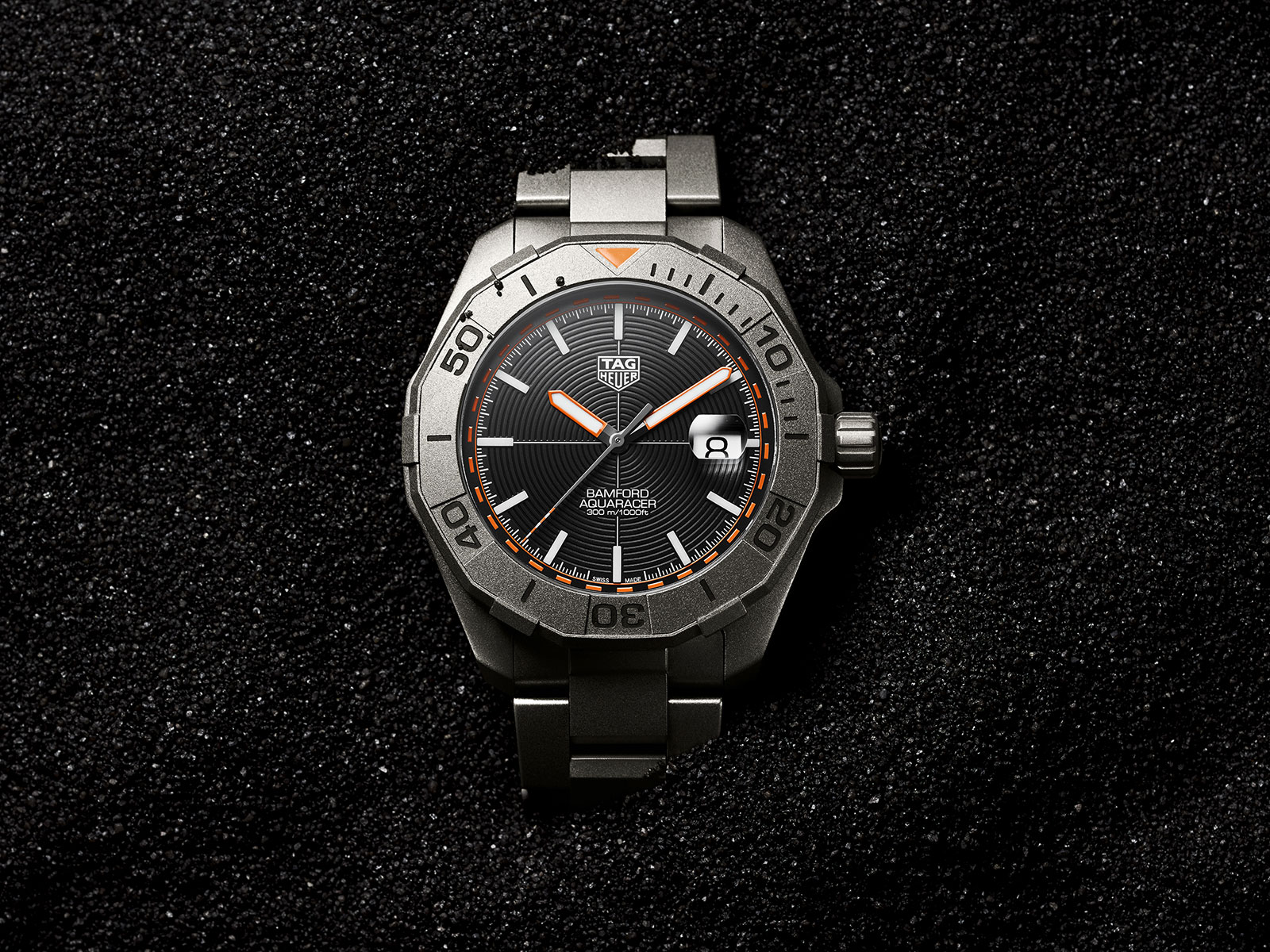 Launched in 2004 as an offshoot of the 2000 Series, the Aquaracer is the quintessential TAG Heuer dive watch. Solidly constructed and usually good value, the Aquaracer has pretty much stuck to the same aesthetic since it was launched. But it leaves staid looks behind with the Aquaracer Bamford Limited Edition, a surprisingly cool diver designed by Bamford Watch Department (BWD), the watch customiser par excellence.

Coming a week after the Girard-Perregaux Laureato Ghost, the new Aquaracer is the second BWD collab in as many weeks. But the Aquaracer at the other end of the spectrum, both in design and price. The Laureato Ghost was entirely in white ceramic, while the Aquaracer is all matte titanium and more accessibly priced – although it is expensive for an Aquaracer. 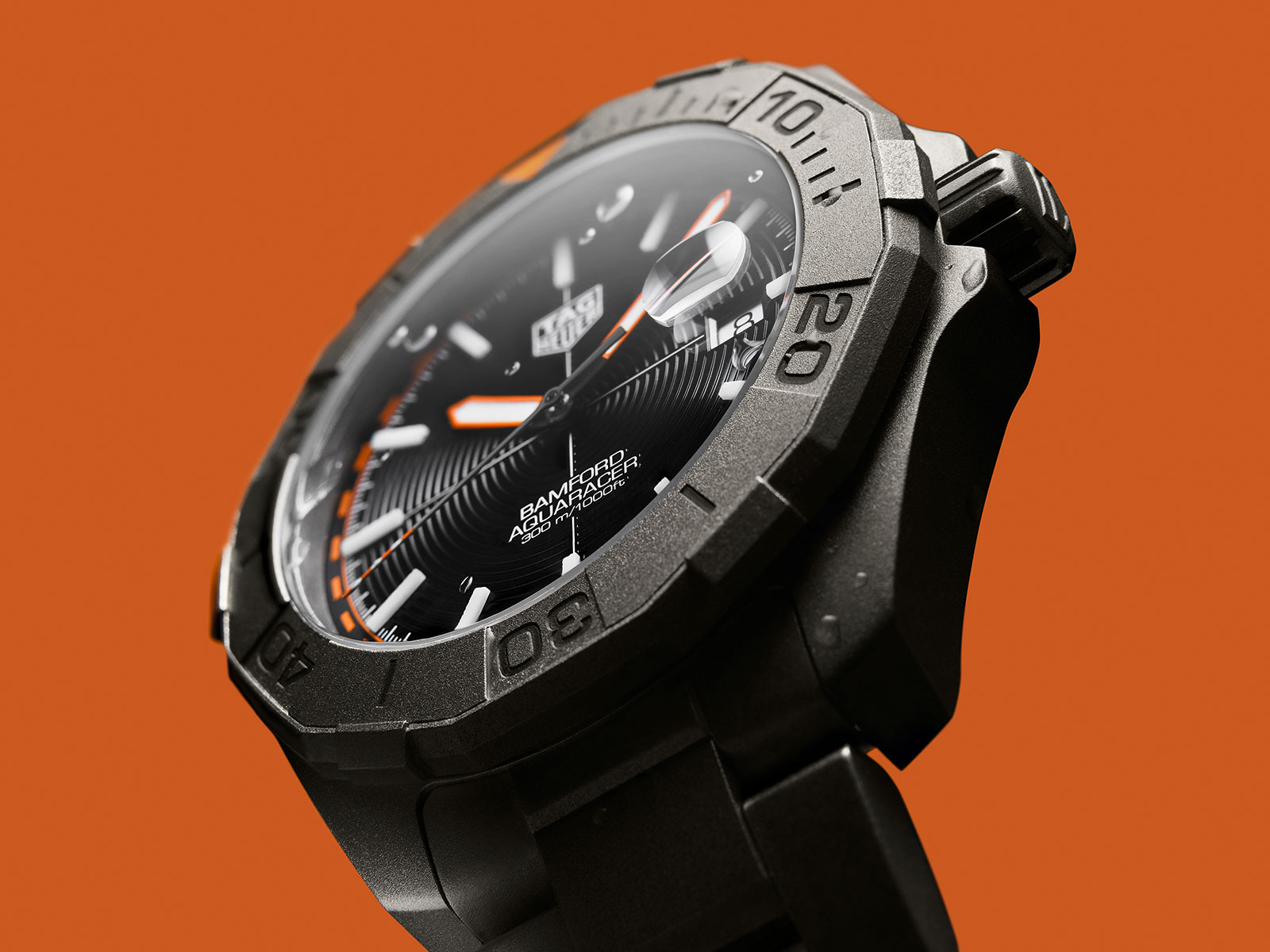 BWD excels at applying new colours and textures to existing designs to create a whole new look. This has been achieved here, most notably with the sandblasted finish on the case and bracelet. Because the material is titanium – nearly all Aquaracers to date are steel – the result is a grey, granular surface that gives it the feel of no-nonsense “tool” watch.

The dial features a notable degree of nuance for a “tool” watch, including a radial pattern and moulded Super-Luminova blocks for hour markers. A quirky detail that’s been found on other BWD watches also makes an appearance here: an alternating white-and-orange tip for the seconds hand, which brings to mind a clownfish or traffic cone. 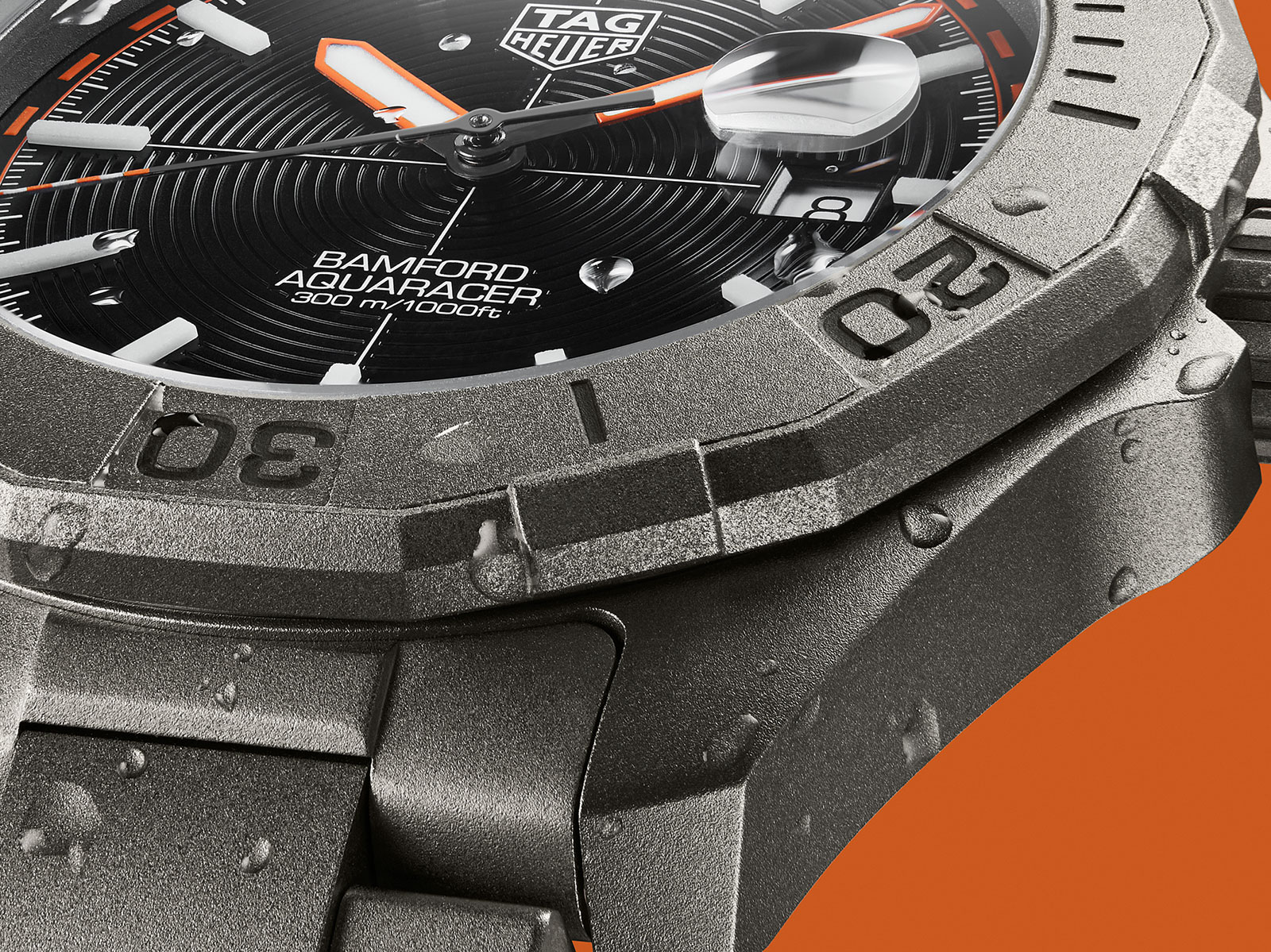 At 43 mm wide, the Aquaracer Bamford is large, but suited to its sporty appearance. And thanks to the lightweight case material, this will no doubt sit more comfortably than the steel version.

But  all of its appeal comes at a steep price of US$3,900, which is a hefty 40% higher than the regular-production model. That is perhaps justified by the case material and the design – this does look better than its counterparts.

That said, it is still a Tag Heuer dive watch powered by a reliable but low-cost ETA 2824, albeit one regulated to chronometer standard. Competition in this segment is strong, with some contenders having proprietary movements with superior functionality, including longer power reserves. Tudor, for instance, offers an overwhelmingly superior value proposition but with plainer design. 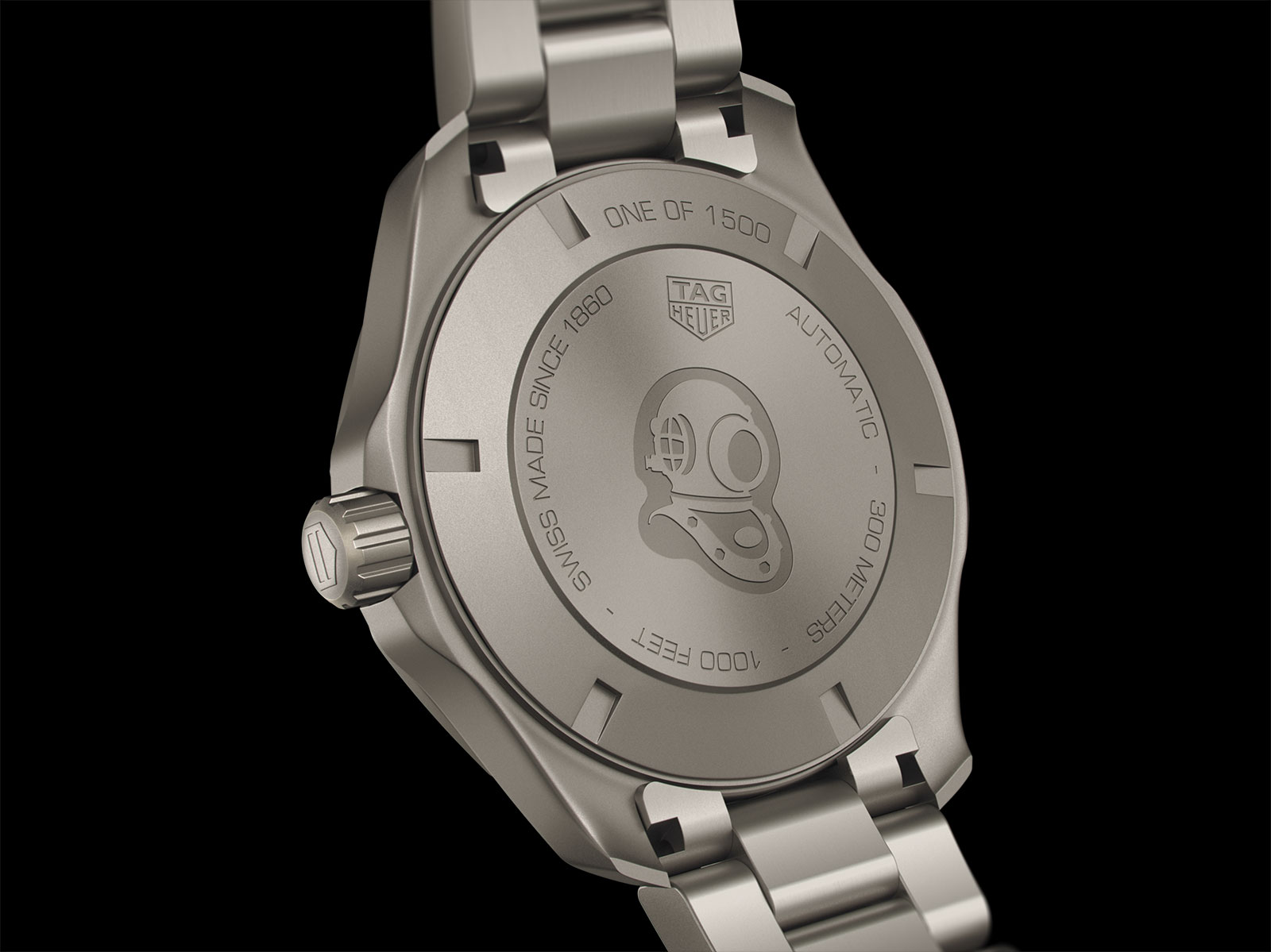 A key detail of the design is the stamped concentric motif on the dial – with a prominent crosshair in the centre – which harks back to the linear, horizontal pattern found on the regular-production model. The radial pattern makes the dial appear more energetic, and brings to mind a shooting target or radar screen, giving the watch a little of a military-issue feel.

Legibility is excellent, with the hands in bright orange, with their centres coated black for a “phantom” effect of floating hands. And the indices are made formed from sticks of solid luminescent material – essentially cast from resin mixed with Super-Luminova – giving the dial depth and contrast, especially with the thickness of the hour markers. 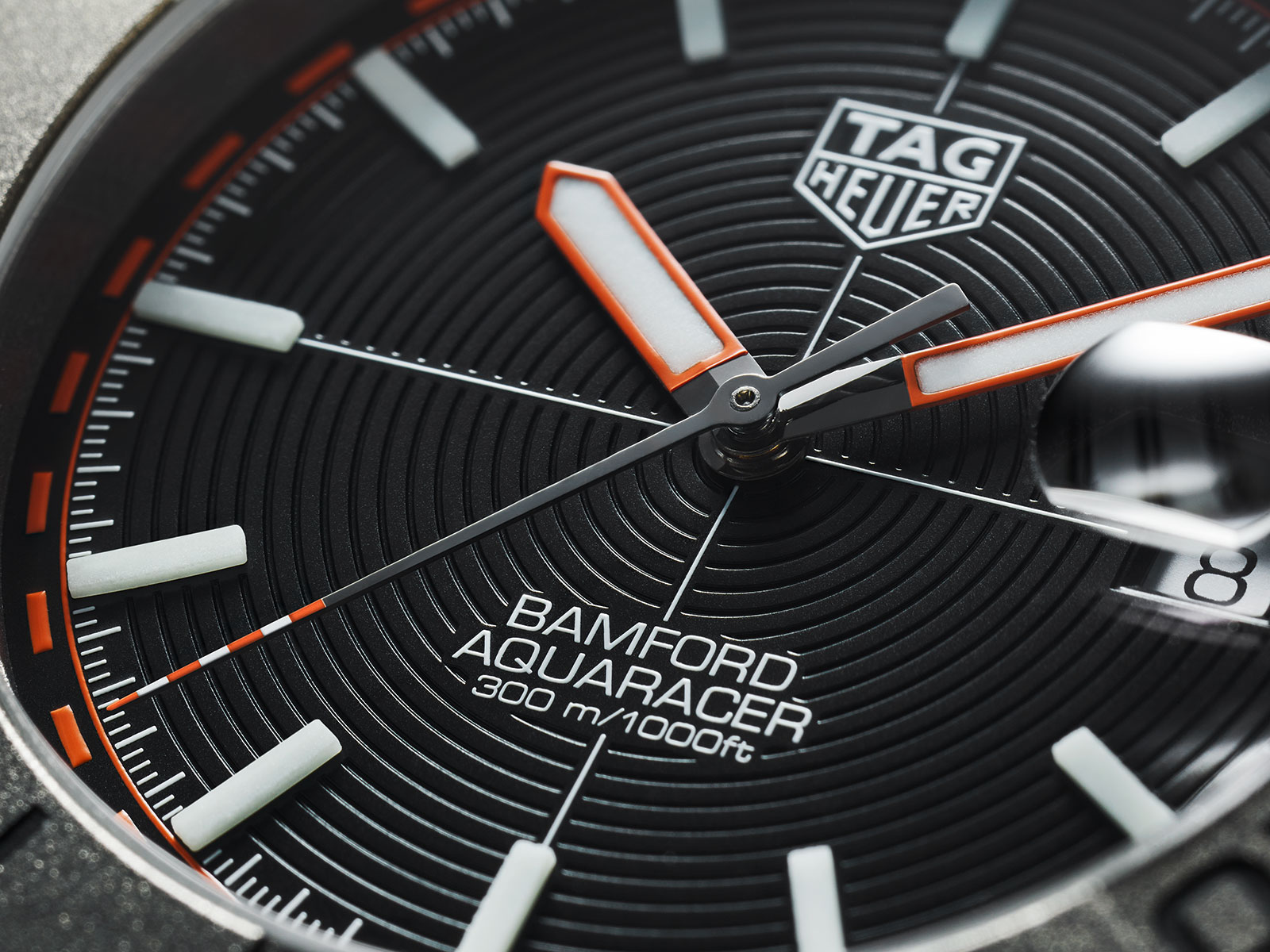