Writing in a manner graceful yet irate, the president of the exhibitors committee of Baselworld – mostly made up of brands that exhibit that the event – has penned a quietly scathing letter to the organisers of Baselworld. [The fair’s response to the letter can be found in the addendum at the end of the article.]

The letter, which I received a copy of, expresses the exhibitors’ dissatisfaction at well, everything, from the new date for the event to the proposed refunds for the “postponed” fair, while asking for a refund of fees paid for the cancelled event. Significantly, the letter ends with: “we fear that this will be the end, pure and simple, of Baselworld…”.

While on the surface this might seem to be a group of exhibitors pushing back, it is a more nuanced – and perhaps more uplifting – picture. The president of the exhibitors committee, Hubert J. du Plessix, has a day job: head of investments and logistics at Rolex, in addition to being the president of the watchmaker’s pension fund. If there was ever a sterling example of the philosophy “speak softly and carry a big stick” in watchmaking, this is it.

Seen in that light, Mr du Plessix, and by extension his employer, are standing up for the little guy: defending the interests of exhibitors who can ill-afford Baselworld even in the best of times, in an attempt to help the wider watch industry that is now on the edge of the precipice.

Sent yesterday to the director-general of Baselworld, which is owned by Swiss events outfit MCH Group, Mr du Plessix’s letter was made its point in several ways, including being copied to a swathe of the watch and jewellery industry, namely the Federation of the Swiss Watch Industry (FH), the watchmaking employers’ association of the Vallee de Joux (Apiah), the Swiss jewellers and goldsmiths union (Ubos), and the transnational committee of European watchmaking (CPHE).

The letter covered several topics, starting with the proposed refunds to exhibitors for this year’s cancelled event. In an announcement sent to exhibitors a week ago, Baselworld offered exhibitors two possible, but non-binding, options for refunds – while stating that the exhibitors’ contracts do not compel it to provide any refunds:

Mr du Plessix’s letter pointedly noted that even though the Swiss government, at both federal and cantonal level, is tweaking regulations and laws to alleviate the impact of the COVID-19 coronavirus crisis, MCH is relying on a “rigorous reading of contractual provisions to justify its position” of only making partial refunds.

The letter continued to say that MCH Group is actually majority owned by state bodies, including the cantons of Basel and Zurich, which hold 49% of its equity. And the letter also stated that Dr Ulrich Vischer, chairman of MCH group, made a public statement on March 26 noting that MCH Group had “abundant liquidity”.

Exhibitors received reminders in February, asking them to pay outstanding fees for Baselworld 2020, making them “feel like they have been trapped”. And to add insult to injury, the exhibitors have now been given a deadline of end-April to accept either of the partial-refund proposals.

“This lack of consideration on the part of the leaders of the MCH Group unfortunately recalls an era that we thought was over,” writes Mr du Plessix.

Mr du Plessix politely asks for full refunds of fees paid for Baselworld 2020 as an “elegant solution [that] would be the best way to encourage exhibitors to participate in a future edition of Baselworld”.

He adds, “Otherwise, we fear that this will be the end, pure and simple, of Baselworld, especially since the dates chosen in January 2021 are not suitable for the jewellery, gemstones and pearls sector, and that coordination with Watches & Wonders (SIHH) no longer exists.”

Voice of the industry

Even though Mr du Plessix wrote the letter in his capacity as head of the exhibitors’ committee, he is also one of the most senior managers at Rolex, which also owns a second brand that exhibits at Baselworld, Tudor.

To describe Rolex as well capitalised would be a severe understatement. Even though its factories are now completely shut, Rolex will remain the world’s largest luxury watch brand after the pandemic-induced crisis.

In fact, it is imaginable that Rolex could freeze production for a year, pay all salaries, and not blink an eye. A refund from Baselworld will not make an iota of difference to the company’s finances – but it will to almost everyone else in an industry that is foundering badly. 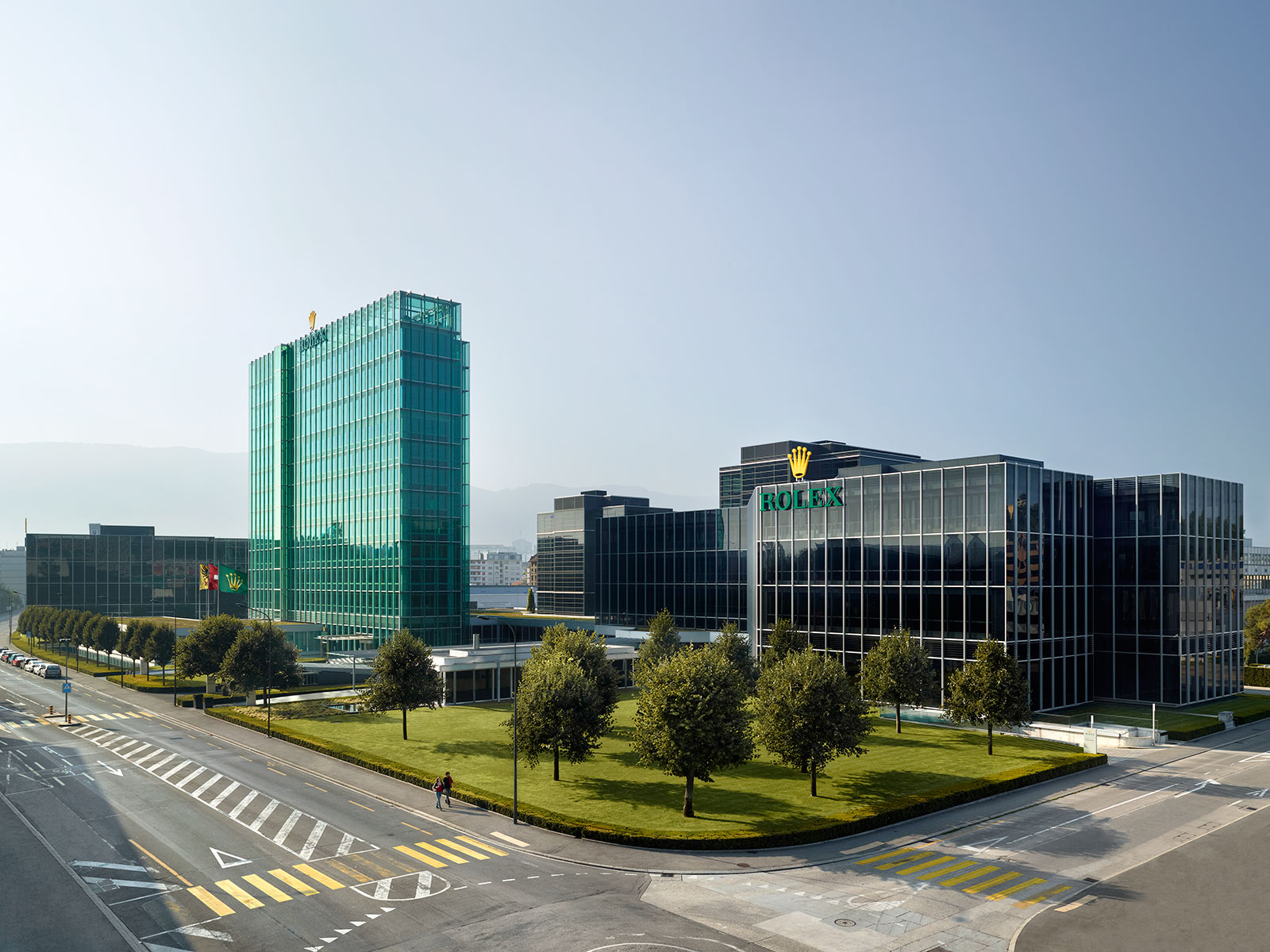 For many, if not majority, of the exhibitors in Baselworld, which are small- or medium-sized brands, the six- or even seven-figure sum spent on Baselworld 2020 is meaningful. In fact, for the smallest brands, the money might even be the difference between staying surviving or sinking during the downturn.

This discreet application of influence for the greater good that is why Rolex remains incredibly well respected within the industry, despite being an unusual hero, a vastly-profitable and secretive enterprise.

Two days after Mr du Plessix sent his letter to Baselworld’s organisers, the director general of the event, Michel Loris-Melikoff, responded in an interview published by Le Temps, a leading Swiss newspaper.

The essence of Mr Loris-Melikoff’s response was simple: partial refunds help Baselworld, now in “survival mode”, cover some costs already incurred for the cancelled event. A full refund would “jeopardise Baselworld”, which already incurred a substantial loss in 2019.

Mr Loris-Melikoff put forward that allowing brands to carry forward the fees paid for 2020 towards the 2021 fair is the best option for allowing brands to continue to exhibit at the event, while ensuring the survival of Baselworld, something that is good for the watch industry as a whole.

He also stated that though Baselworld 2021 will take place in January, while Watches & Wonders (formerly known as SIHH) will be in April – a source of tension between the organisers of both events according to industry sources – it will be ideal if both fairs can coordinate their dates in 2022 and beyond.

Update April 8, 2020: Including the response of Michel Loris-Melikoff given in an interview with Le Temps.