In a surprise deal only just announced, auction house Sotheby’s has just been acquired by Patrick Drahi, a billionaire who controls French telecoms and media group Altice.

Mr Drahi’s offer of US$57 a share for Sotheby’s common stock is a 61% premium to Sotheby’s last closing price on Friday, June 14, and values the company at US$3.7 billion.

The news is perhaps a relief to some shareholders of Sotheby’s, who have seen its stock price almost halve in the past year, despite efforts by chief executive Tad Smith to turn things around. 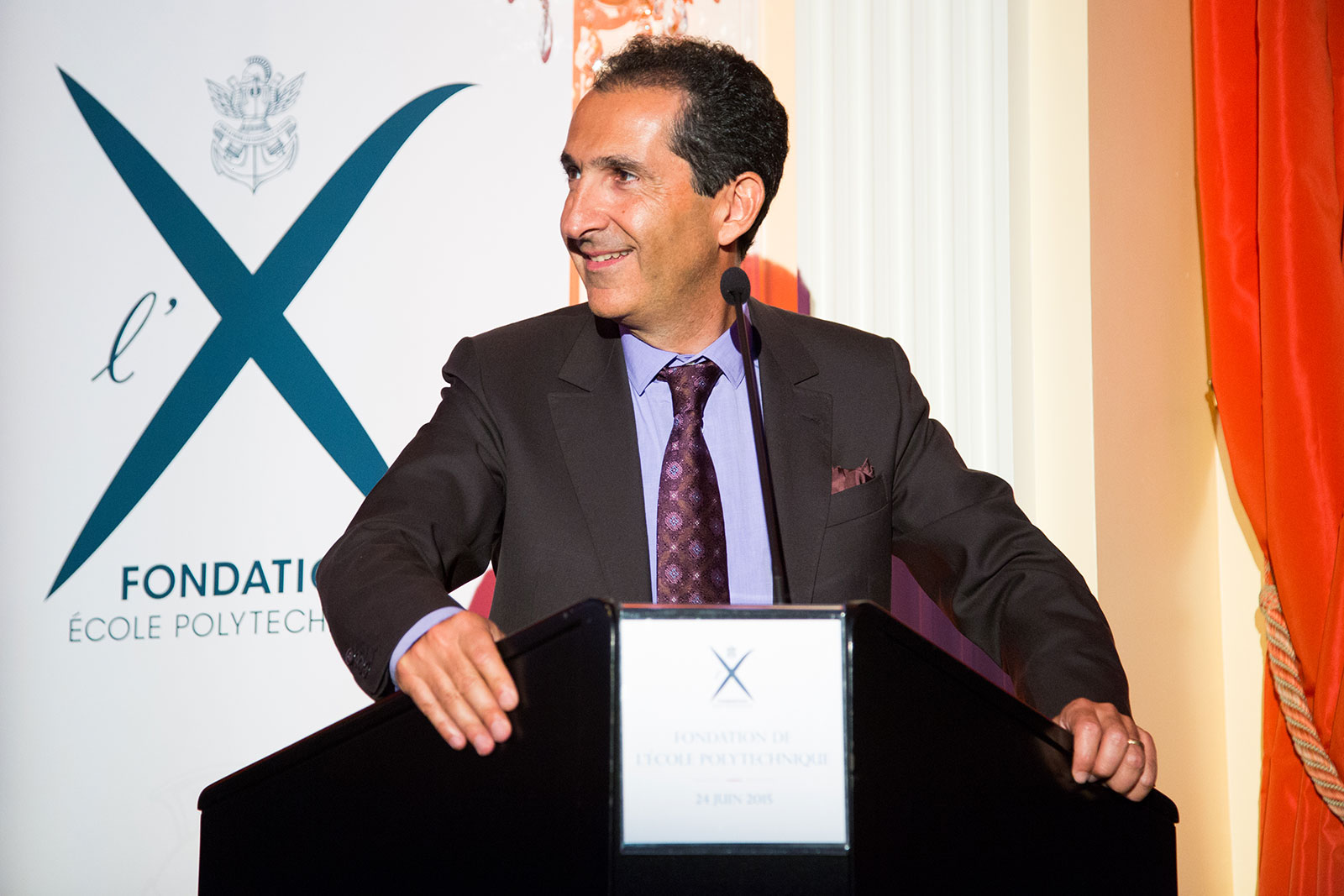 Having been a public company for almost 31 years – with the late American shopping mall magnate Alfred Taubman as a controlling shareholder for more than half of that – Sotheby’s will return to private hands. The deal is subject to shareholder and regulatory approval, and expected to close in the last quarter of 2019.

This means that both the world’s biggest auction houses are now owned by art collectors – Sotheby’s by Mr Drahi and Christie’s by Francois Pinault, the billionaire who controls Kering, which owns Gucci.

The change of ownership might mean that Sotheby’s gains more leeway to aggressively pursue consignments, dialling up the competition between Sotheby’s and Christie’s, which regularly compete to be the world’s biggest auctioneer, though Christie’s has had the upper hand in recent years. Thanks to aggressive seller incentives, Christie’s secured several headline sales, including the David Rockefeller estate that sold for US$833m.

Sotheby’s has been competitive in the watch space, having grown its watch sales substantially, almost doubling in fact, since Sam Hines took over as worldwide head of its watch department in 2018.

The watch business is small enough to be negligible in the grander scheme of things, making it easier for auction houses to offer incentives to sellers. At Sotheby’s, the US$100m or so of watch auction turnover is less than 2% of the US$6.3 billion of sales, including private transactions, which the auction house reported in 2018.

Starting with its vintage offerings.