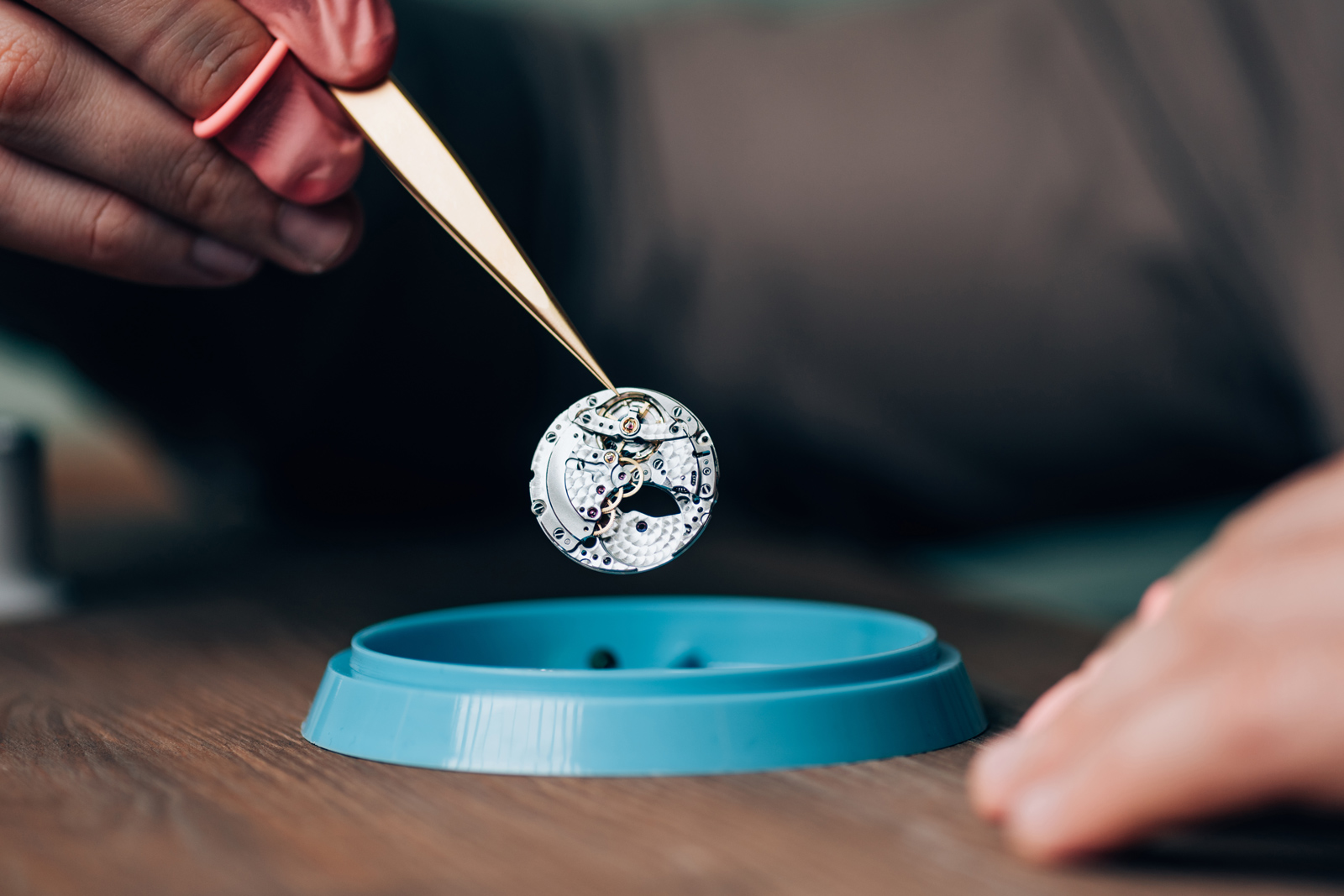 Just as the biggest watch fair of the year opened its doors in Switzerland earlier in April, an industrial-scale watchmaking enterprise was born in France. Conceived as a vertically-integrated watchmaking group that makes movements for its own brands Aiôn Group, wants to establish “Made in France” as a key segment in a luxury-watch arena that’s dominated by Swiss, German, and Japanese players.

Backed by government funding, Aiôn has the ambitious goal of producing 400,000 movements per year by 2025 in its new manufacture on the Mediterranean coast near Marseille. Although Aiôn has kept mum about the origins of its industrial capability, it is well known within the Swiss watch industry that the French group took over Swiss movement maker Felsa-Leschot, which was then moved lock, stock, and barrel to France.

[Update April 20, 2022: Respected Swiss newspaper Le Temps published an article expressing scepticism about Aiôn, especially about the movement “factory” that Aiôn acquired. The article references the factory owner’s chequered history and involvement in multiple lawsuits. We believe the doubts expressed by the writer at Le Temps are well founded and would encourage everyone to read the article of March 16.]

One of Aiôn’s founders is Anthony Simao, a French watchmaker who started his career in Swiss watchmaking, having worked at Breitling, Audemars Piguet, and Chronode. He then founded French watch brand Lornet, which has been merged into Aiôn. Its other founders come from diverse backgrounds, including Céline Guth who most recently held finance and audit roles at the Council of Europe. Another is Hubert Patural, a serial investor who is involved in a variety of businesses ranging from hotels in Iceland to waste disposal.

But the most important component of Aiôn is its industrial base that originated in Switzerland. Officially Aiôn reveals nothing about this for contractual reasons, but several industry sources have revealed to us that the group’s manufacturing ability is built on Felsa-Leschot, a small-scale movement maker founded by Miro Bapic that once held the ambition of producing an ETA clone to compete with the likes of Sellita. This is the second exit for Mr Bapic: several years prior he sold his Neuchatel-based components and movement maker to Bulgari. 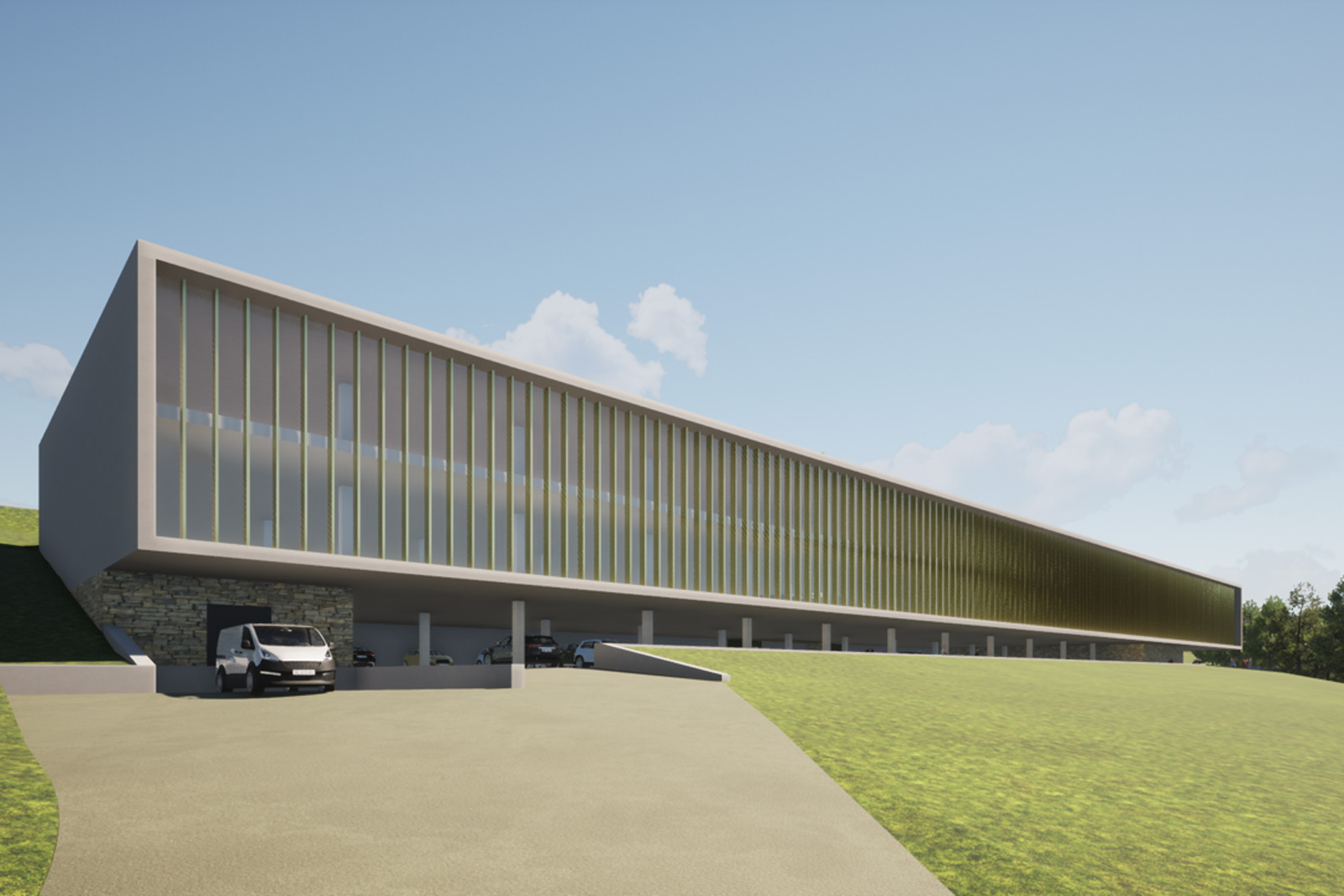 A rendering of the manufacture in La Ciotat

Aiôn is moving all of Felsa-Leschot’s production equipment from Switzerland to the south of France, where its factory is taking shape in the town of Le Ciotat. Notably, the town is far from most watchmaking specialists in France that are concentrated along the French-Swiss border and primarily supply clients in the Jura mountains, the traditional heart of watchmaking in Switzerland.

But the location was decided in part due to financial aid from the regional government of Provence-Alpes-Côte d’Azur. And Le Ciotat is close to the port city of Marseille, giving it good connectivity in terms of logistics. 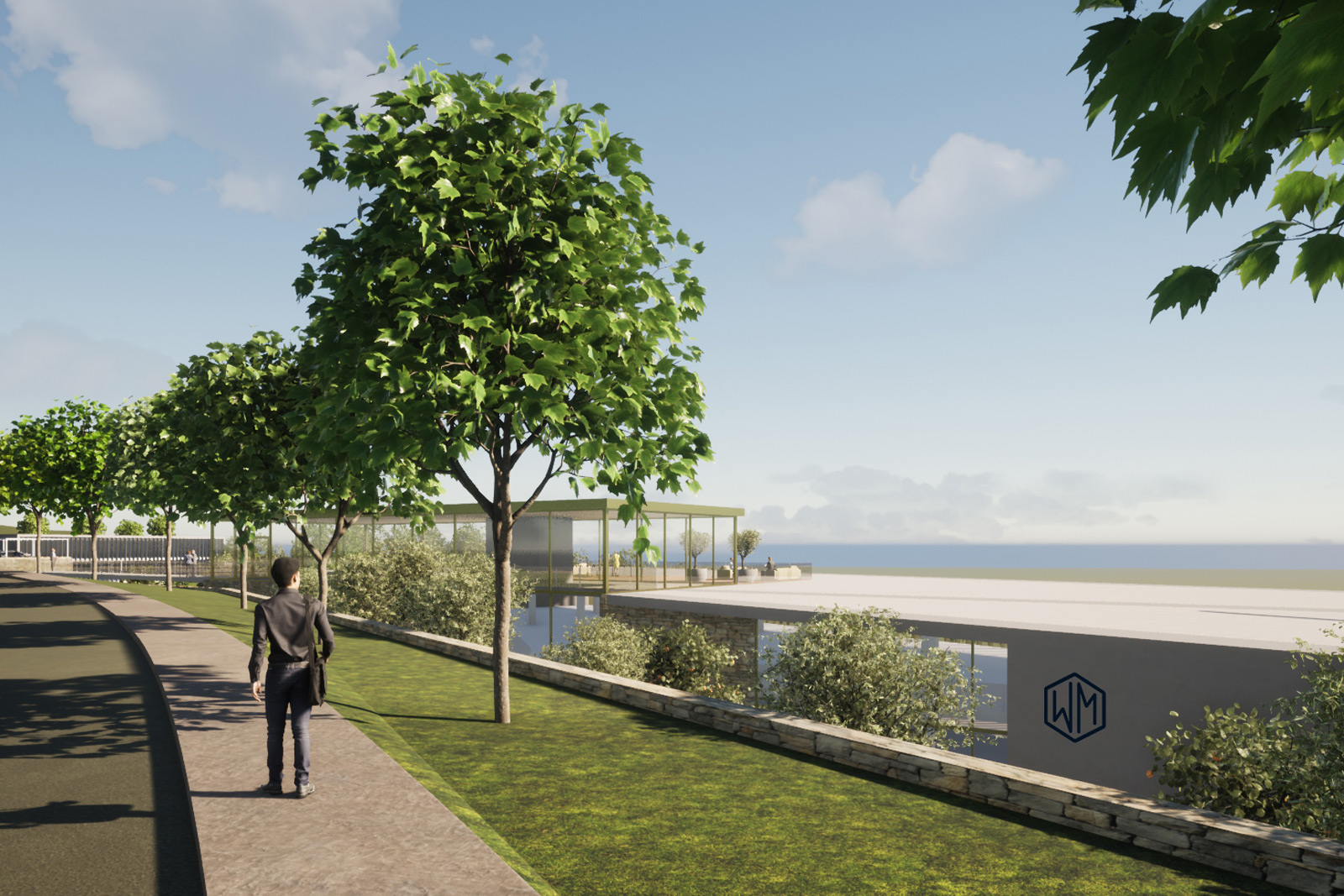 The new facility is some 30,000 square metres, or over 320,000 square feet, with a planned production of 400,000 movements once it is running at full capacity in 2025. It would make Aiôn a sizeable maker of movements, though smaller than long-established peers like Sellita, which makes about 1.5 million movements a year.

Aiôn is aiming for more than just scale, it claims the factory will even produce its own balance springs. And the group wants to be vertically integrated in other ways as well. Aiôn is gathering its own stable of brands, with one of its first acquisitions being Hegid, a French label best known for its interchangeable watch case.

History, however, doesn’t bode well for Aiôn’s ambitions. Though the country once had a thriving watch industry, modern attempts to set up mechanical movement manufacturing in France have foundered. Amongst those who have tried and not yet succeeded is Pequignet, which went bankrupt twice in the past decade and again found a new owner at the end of 2021.

[Update April 20, 2022: Respected Swiss newspaper Le Temps published an article expressing scepticism about Aiôn, especially about the movement “factory” that Aiôn acquired. The article references the factory owner’s chequered history and involvement in multiple lawsuits. We believe the doubts expressed by the writer at Le Temps are well founded and would encourage everyone to read the article of March 16.]