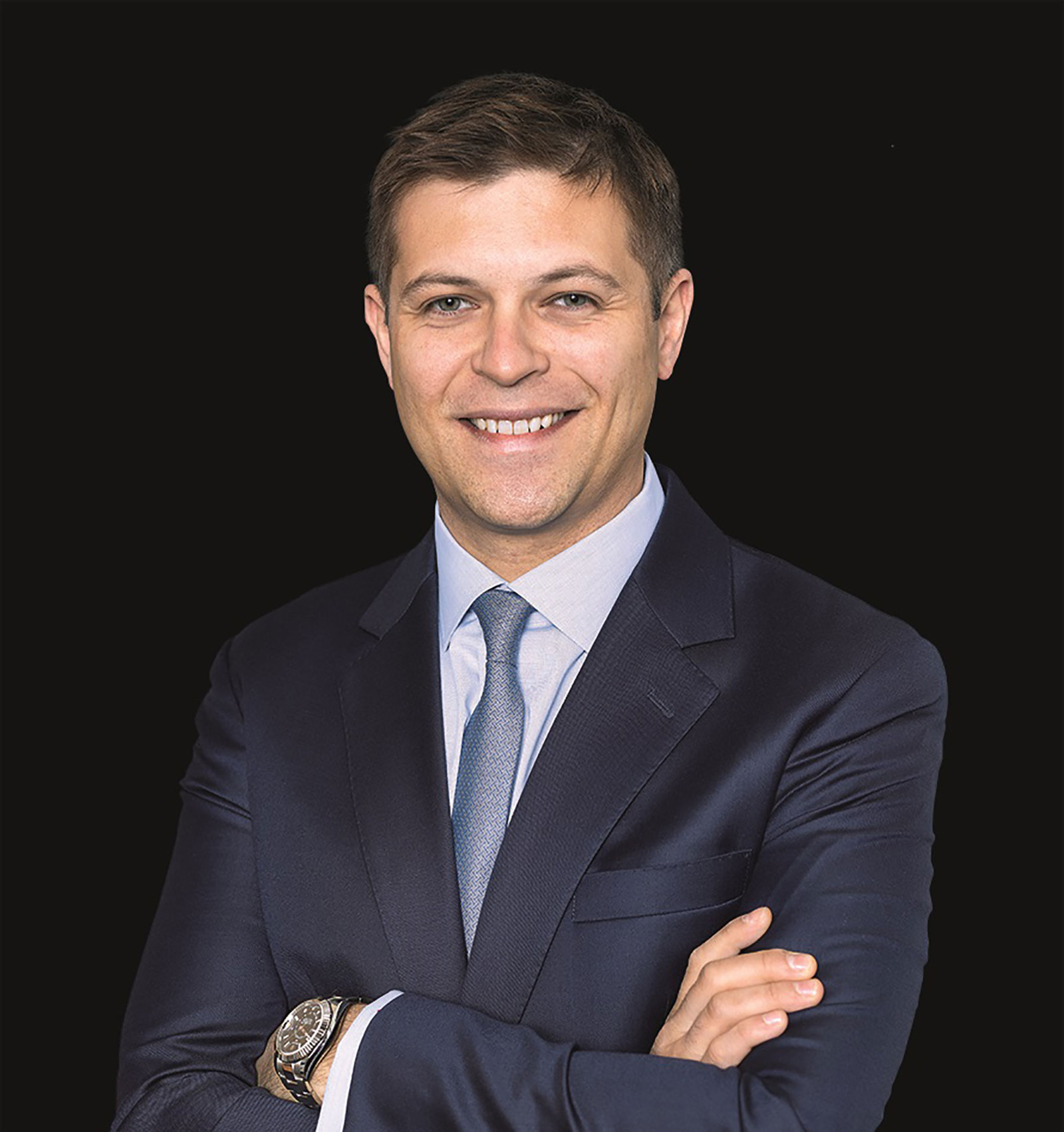 Having just started in the job, Sam Hines is now the Worldwide Head of Sotheby’s Watch Division, responsible for all watch auctions in four locations: Hong Kong, New York, Geneva and London.

Now back at the auctioneer where he started his career in 1997, Hines was most recently International Head of Watches at Phillips, where he helped bring the record-setting Patek Philippe 1518 in stainless steel and Rolex “Bao Dai” to market. Though his departure in early 2017 was a surprise, Hines’ move is typical of how specialists rotate through the auction houses, given the limited number of experienced experts; Phillips soon recruited Thomas Perazzi from Christie’s Geneva to take over.

In his new role, Hines will report to the recently appointment head of the Jewelry and Watch Division Laurence Nicolas, who was formerly the watch and jewellery chief at Christian Dior, with the support of the long serving watch division Chairman based in London, Daryn Schnipper.

While NYSE-listed Sotheby’s is one of the two giants in international auctions, alongside privately held Christie’s, its watch sales trail behind those of market leader Phillips – which sold the most expensive wristwatch ever last year – and second placed Christie’s. This gives Hines the opportunity to carve out a new niche for Sotheby’s watch business.

The first auction under his watch will take place on April 2 in Hong Kong.

Correction January 17, 2018: The first sale led by San Hines will be in Hong Kong and not London as previously stated.