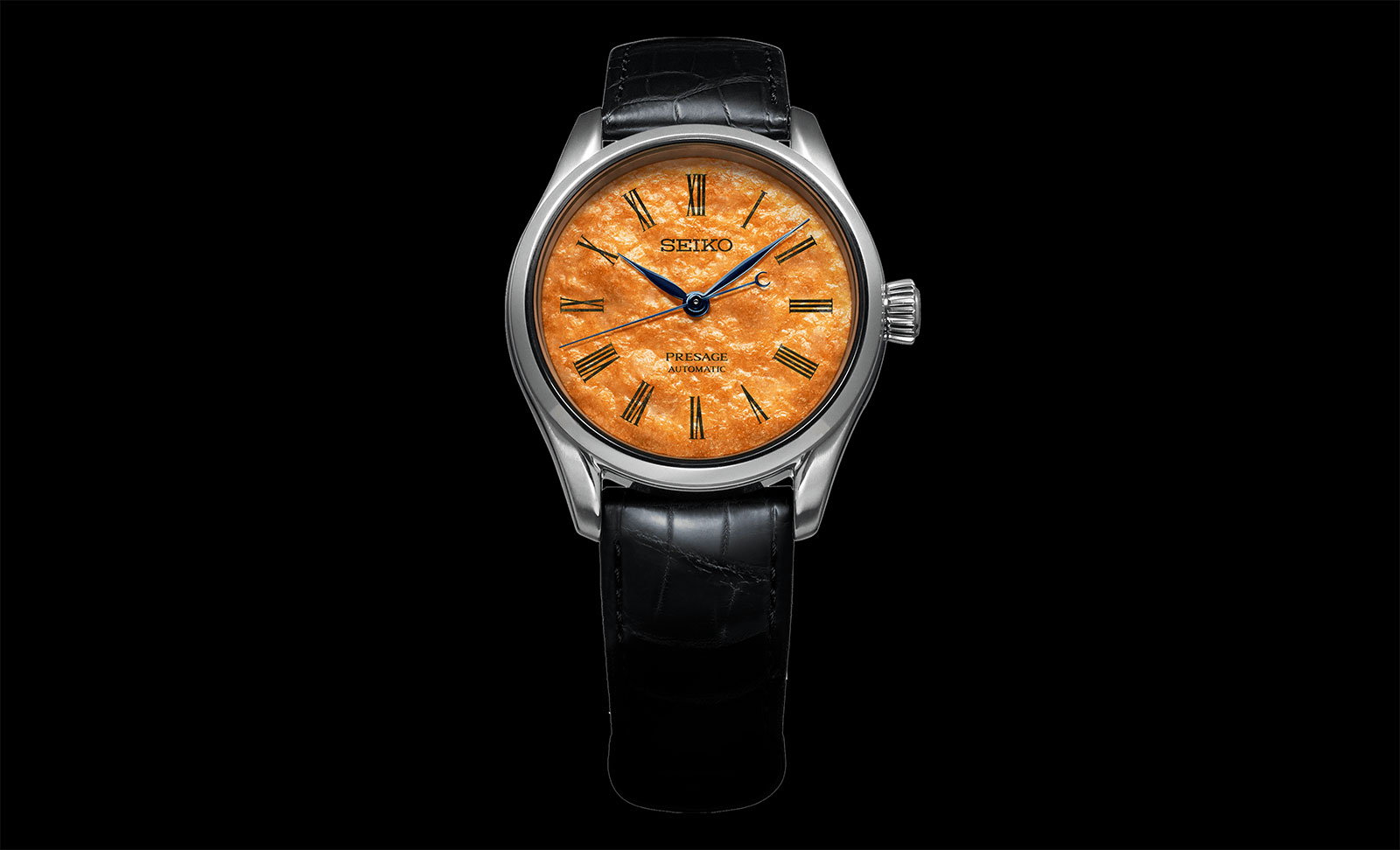 Following on the Presage watches that feature dials made with traditional Japanese crafts, including Shippo enamel and Arita porcelain, Seiko has introduce the Presage Senbei.

Senbei, or 煎餅, is a traditional Japanese rice cracker that’s made by baking over charcoal as it is painted with a savoury sauce. It is sometimes eaten with a piece of seaweed, or nori, on top. 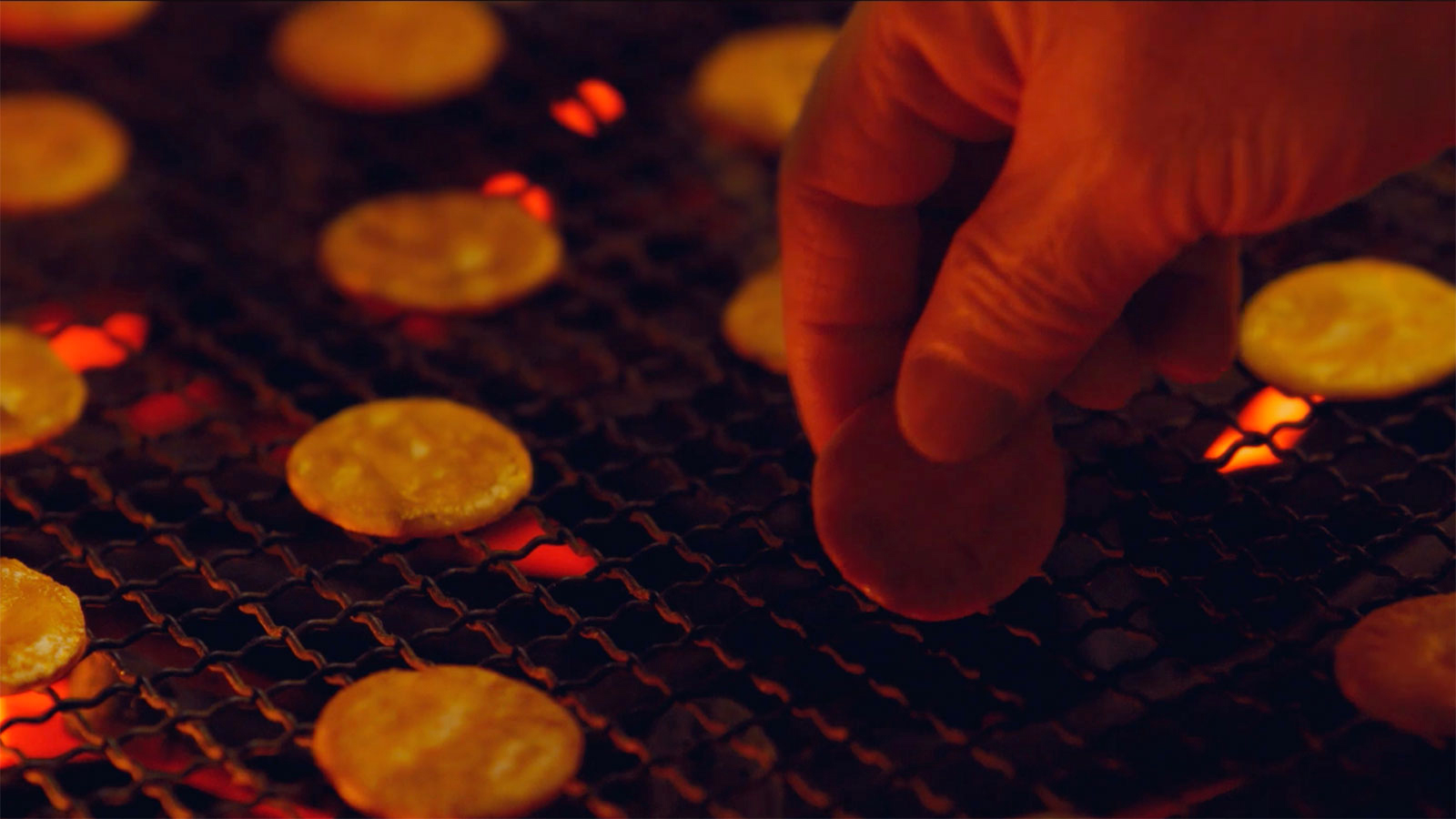 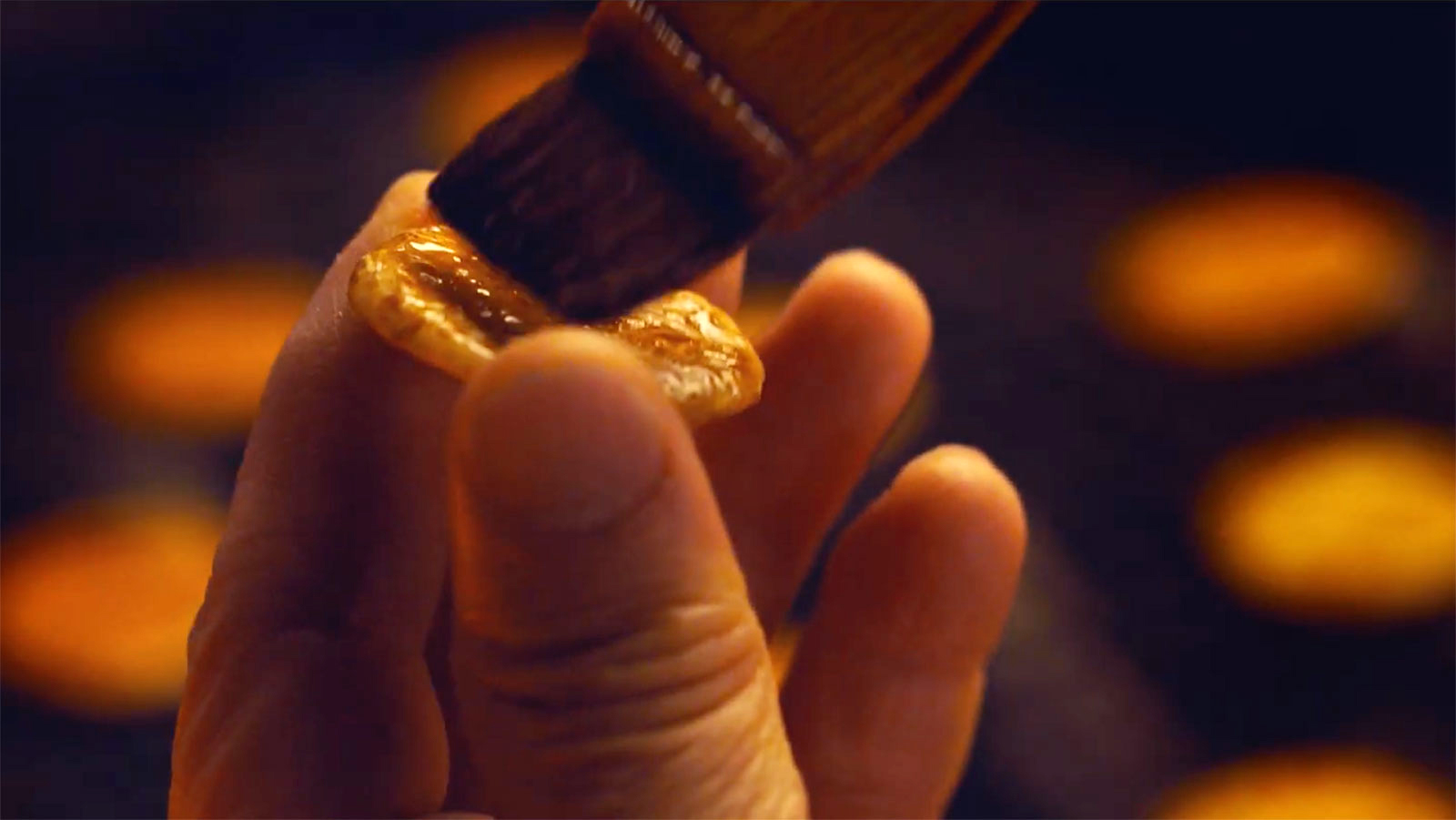 Just like how Seiko incorporated tuna into its iconic “Tuna” dive watch, Seiko has translated that into a watch dial that’s essentially a piece of senbei. The senbei is the product of a skilled artisan whose family has been baking senbei for generations. 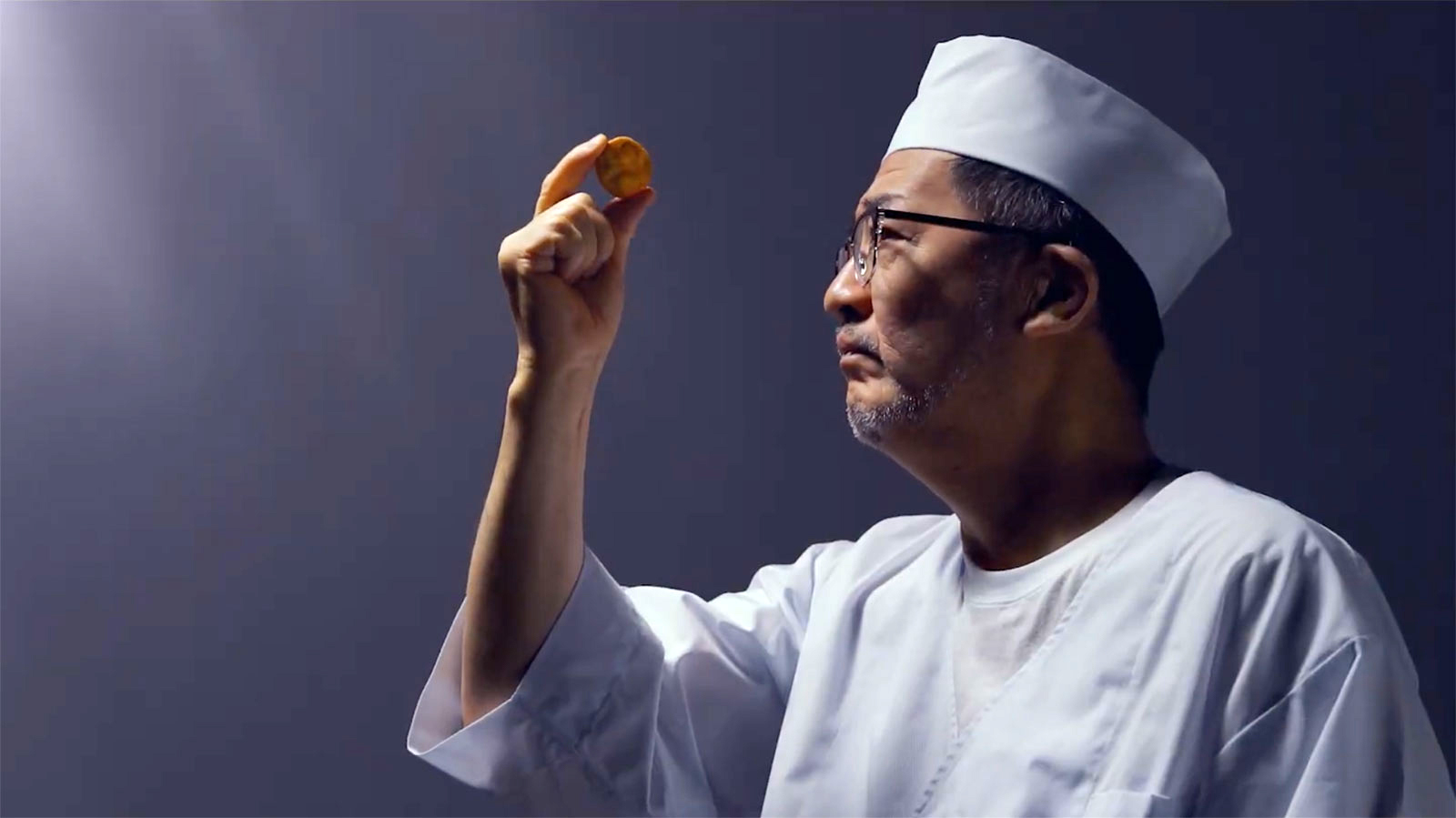 The dial is baked, painted with soy sauce, and then – in a true stroke of creative genius – applied with Roman numerals delicately cut out of seaweed. 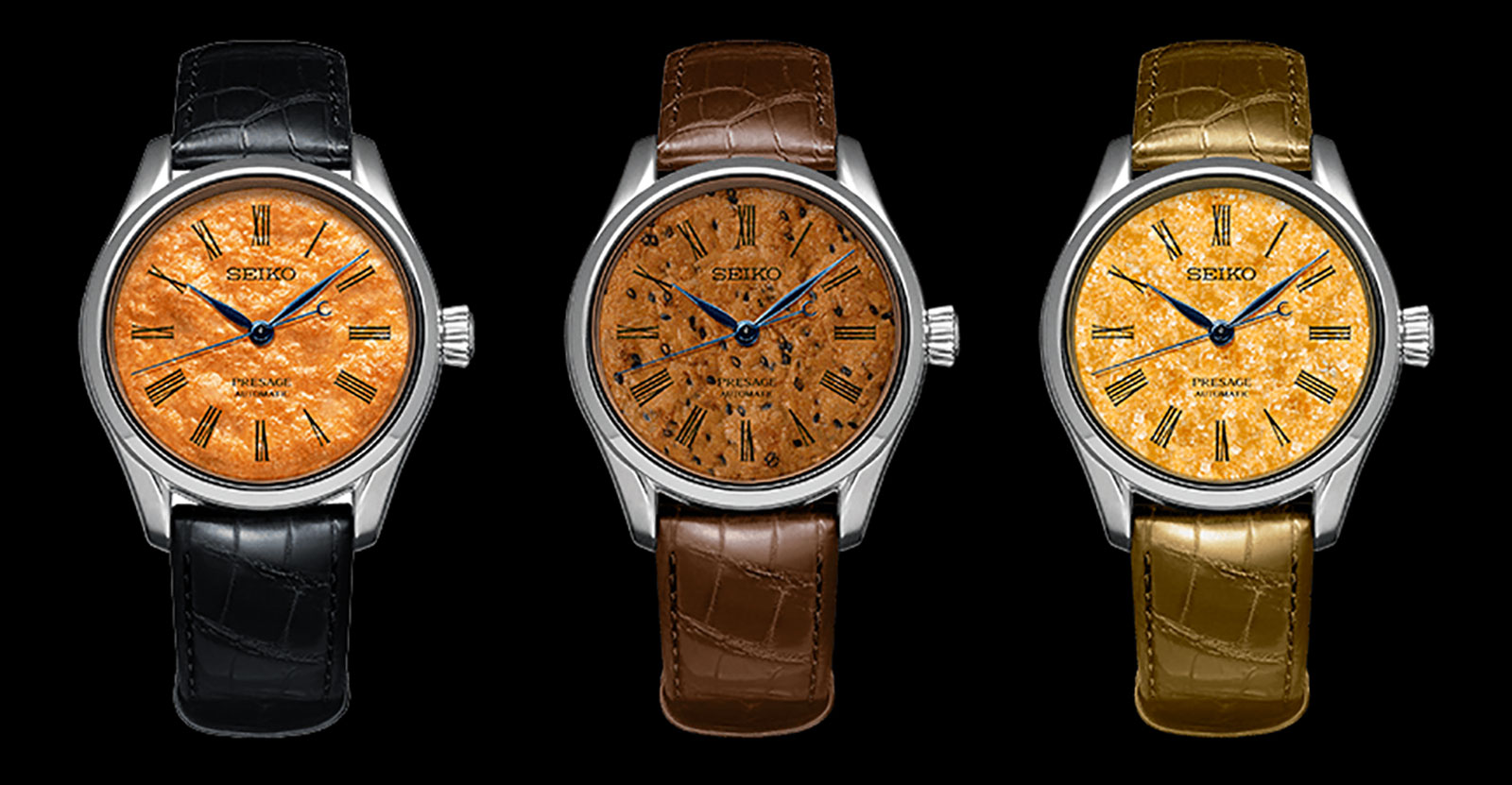 The rest of the watch is identical to the standard Presage automatic. The case is stainless steel, 40mm in diameter, with the automatic 6R27 inside.

Prices have yet to be announced, but this article will be updated as soon as they are. For more, visit Seiko. 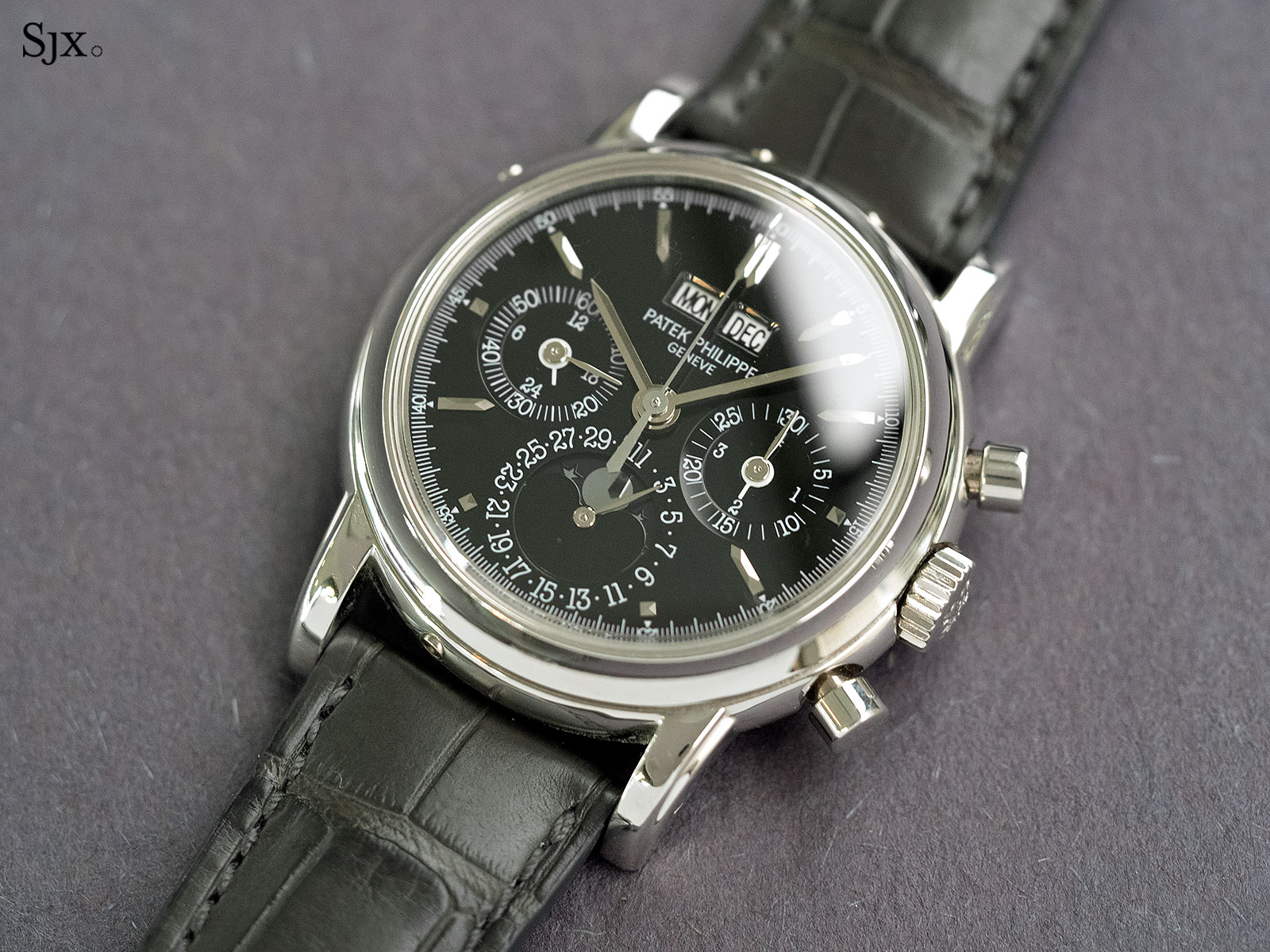 Phillips recently opened its second selling exhibition in Hong Kong, with over 100 watches up for sale, from affordable vintage timepieces to high-end modern complications.

It’s a big selection but a handful of items stood out, being personal favourites, including a white gold Richard Lange Pour le Merite by A. Lange & Söhne and an impressive Cartier Mystery Clock.

One value proposition is the Patek Philippe ref. 3970EP chronograph with perpetual calendar, here in platinum with a black dial featuring baton indices. That’s due to the long spell it was in production, as well as the small case diameter of 36mm.

But it’s still a Patek Philippe chronograph with perpetual calendar, and part of a historically important series of timepieces. And it’s powered by the most impressive iteration of the Lemania 2320 movement, which was used by many brands but most heavily improved by Patek Philippe. 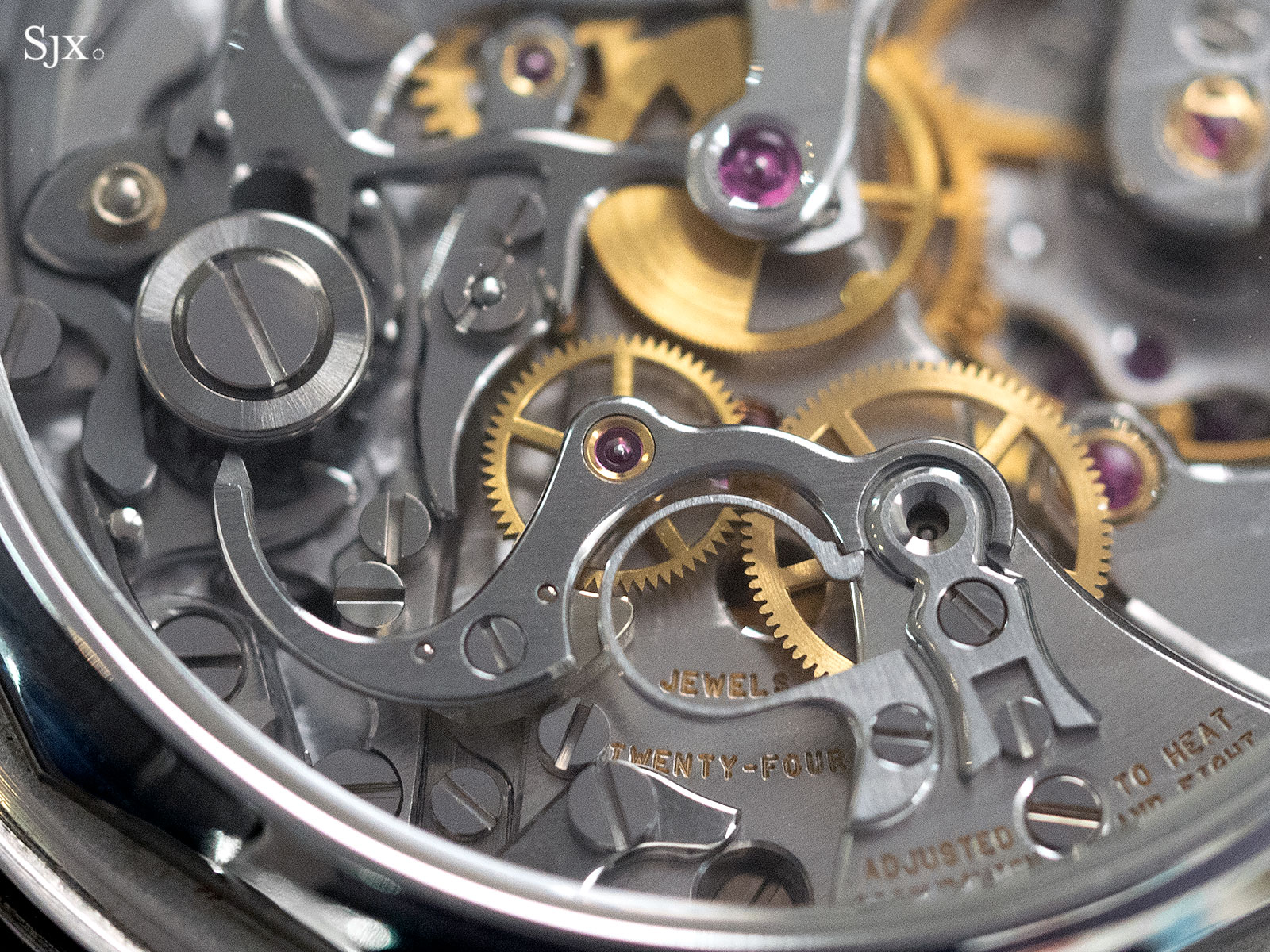 As later generation 3970s go, the platinum version is one of the least common, and this example is well preserved, with all the hallmarks and case details still fresh. It’s also complete with the original boxes and certificate that confirms the watch left the factory with this dial. The ref. 3970EP is priced at 950,000 Hong Kong dollars, or about US$121,000. It’s towards the upper limit in the range this watch usually goes for, but the watch is crisp and complete, and the price is negotiable.

And the final pick isn’t a value proposition but is a special version of a highly regarded watch, the Voutilainen Vingt-8 in titanium.

One of just 10 made, and numbered as such on the back which is unusual for Voutilainen, this Vingt-8 has a mirror polished titanium case with the brand’s signature teardrop lugs. The dial is dark grey and finished with three different types of guilloche, and fitted with Voutilainen’s signature hands. 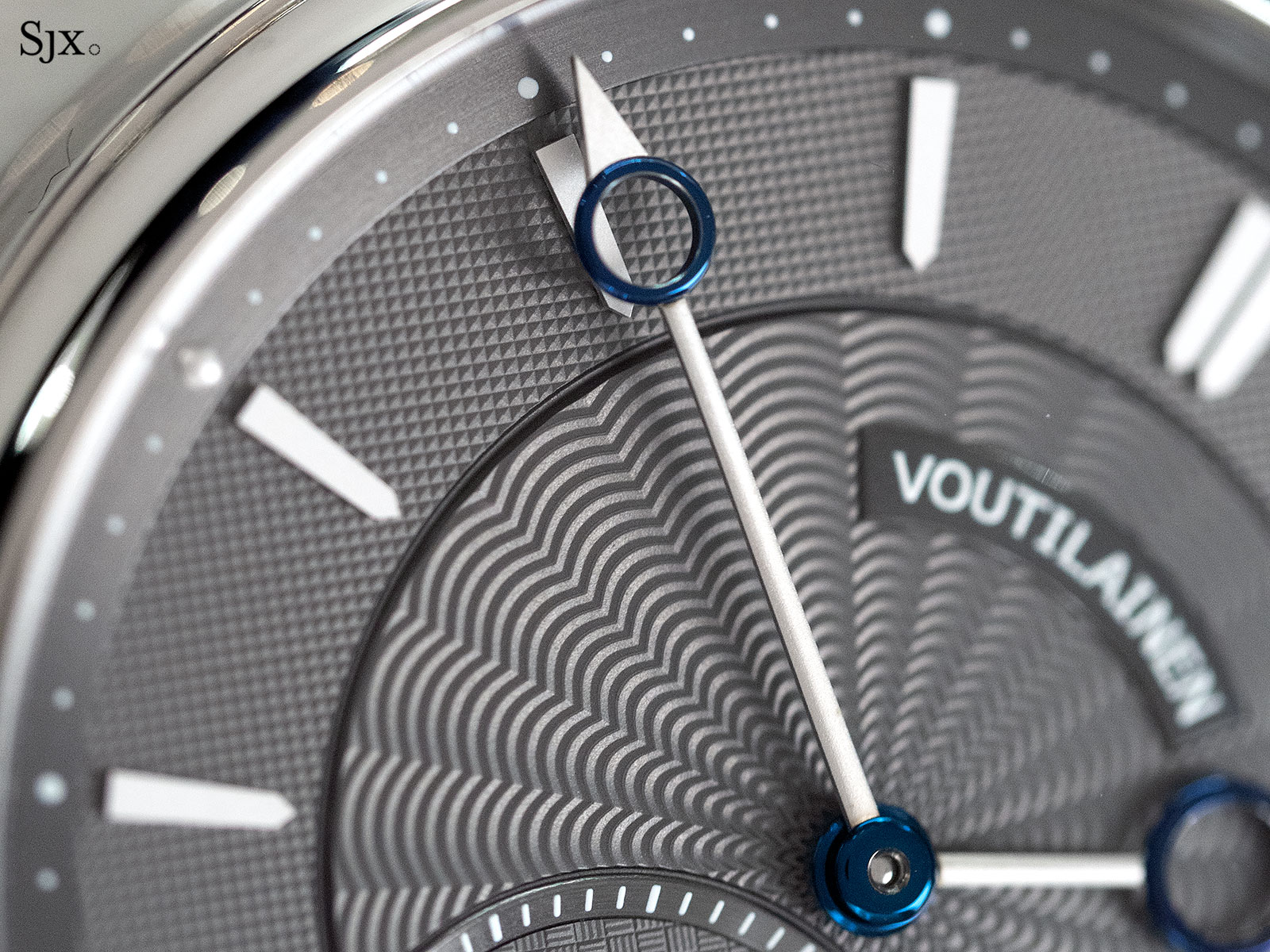 But what makes it different from most Voutilainen watches (that have Arabic or Roman numerals) are the baton hour markers. Like the hands the hour markers are finished in a bright, matte silver, and give the watch a distinctly more modern look. The movement is the standard cal. 28 – wonderfully decorated and characterised by an oversized balance wheel and double escape wheels. The Hong Kong Watches Selling Exhibition: II takes place from March 25 to April 2, and is open daily from 10am-6pm.