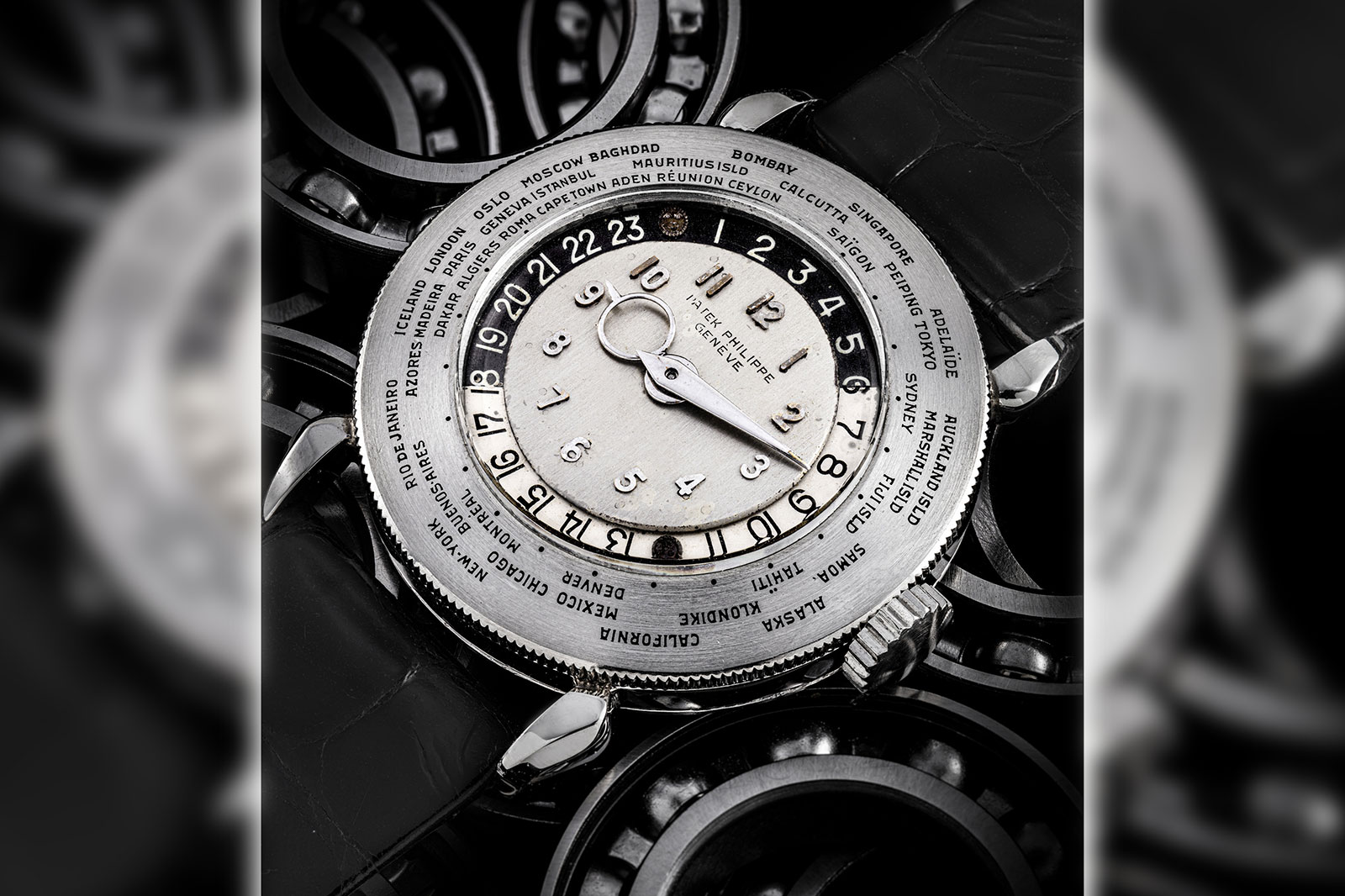 A frequent topic of news headlines recently is the US$11 billion tax bill faced by the Lee family that controls Samsung. South Korea’s 60% inheritance tax is the highest in the rich world, resulting in the gargantuan tax assessment after the death of Lee Kun-hee, the former chairman of Samsung.

The late Lee was a reticent but prodigious collector of art, automobiles, and also watches – all of which are either being sold or donated to help cover the bill. According to the Financial Times, Lee amassed 23,000 works of art, including paintings by Basquiat, Dalí, Monet and Picasso. Valued at over US$2 billion, the art collection will be donated to various museums in South Korea to offset some of the taxes.

Comprised of several hundred wrist- and pocket watches, Lee’s timepiece collection was consigned to Christie’s, according to several industry insiders. The first watches from the collection will be sold on May 22 in Hong Kong at a sale led by Christie’s head of watches in Asia, Alexandre Bigler.

Amongst the highlights of the collection is the unique Patek Philippe Ref. 1415 HU world time in platinum that once held the record for the most expensive watch ever when it sold for 6.6 million Swiss francs at Antiquorum’s Geneva auction in April 2002. 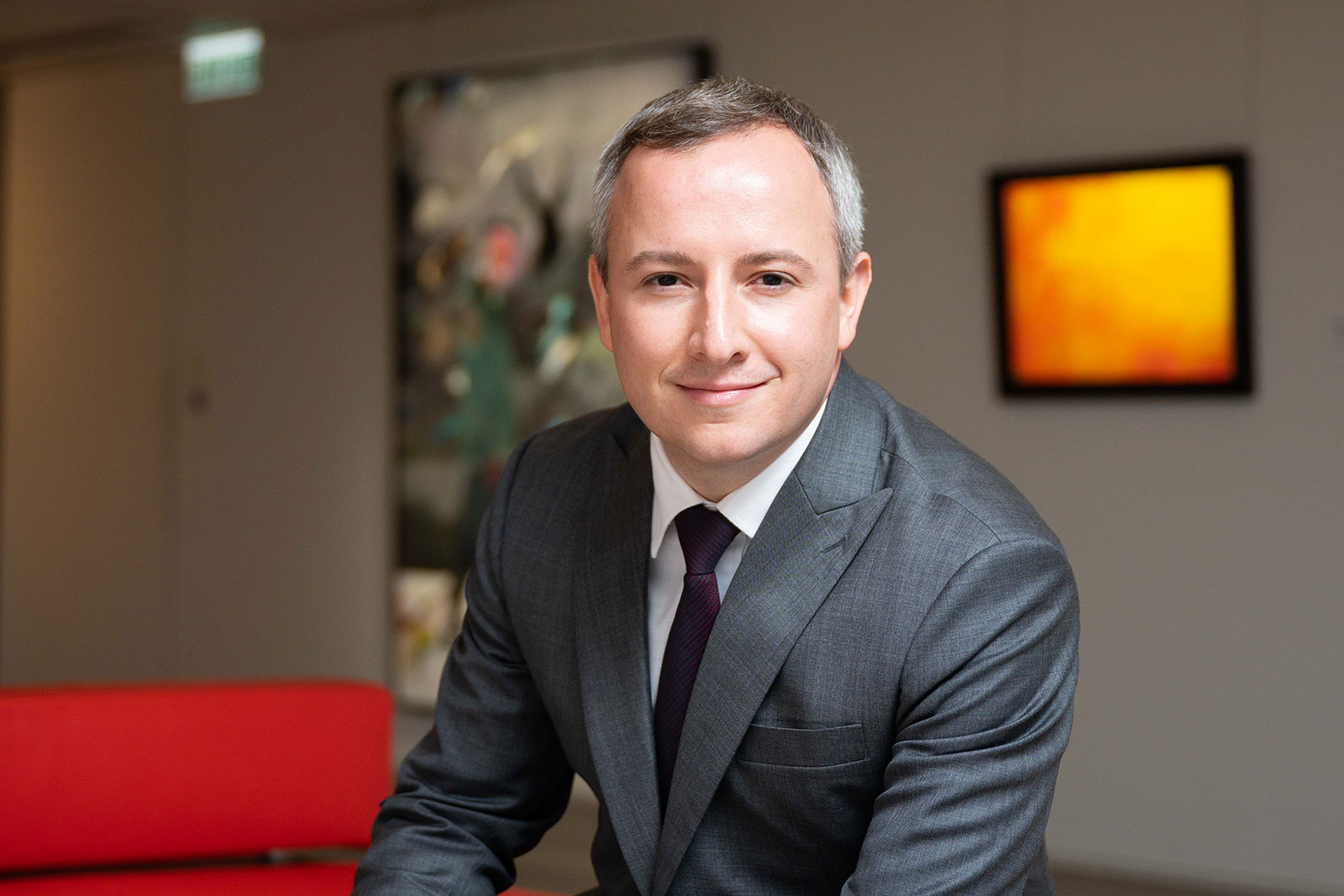 While the identities of the buyers of recent record-setting watches is often unknown except to a handful of well-connected individuals (the buyer of the US$31-million Patek Philippe Ref. 6300A, for instance, was a low-key Asian collector), it was widely known at the time that the buyer of the ref. 1415 HU was Lee. In fact, Lee was one of the few mega-wealthy individuals – worth some US$20 billion at the time of his death according to Forbes – known to be a major collector of watches. Another was German supermarket billionaire Erivan Haub, whose collection of 800 pocket watches is progressively being sold at Sotheby’s.

An industry veteran who was in the room during the sale recounted the excitable atmosphere, with some Antiquorum representatives wielded two telephones to handle the frenzied phone bidding. 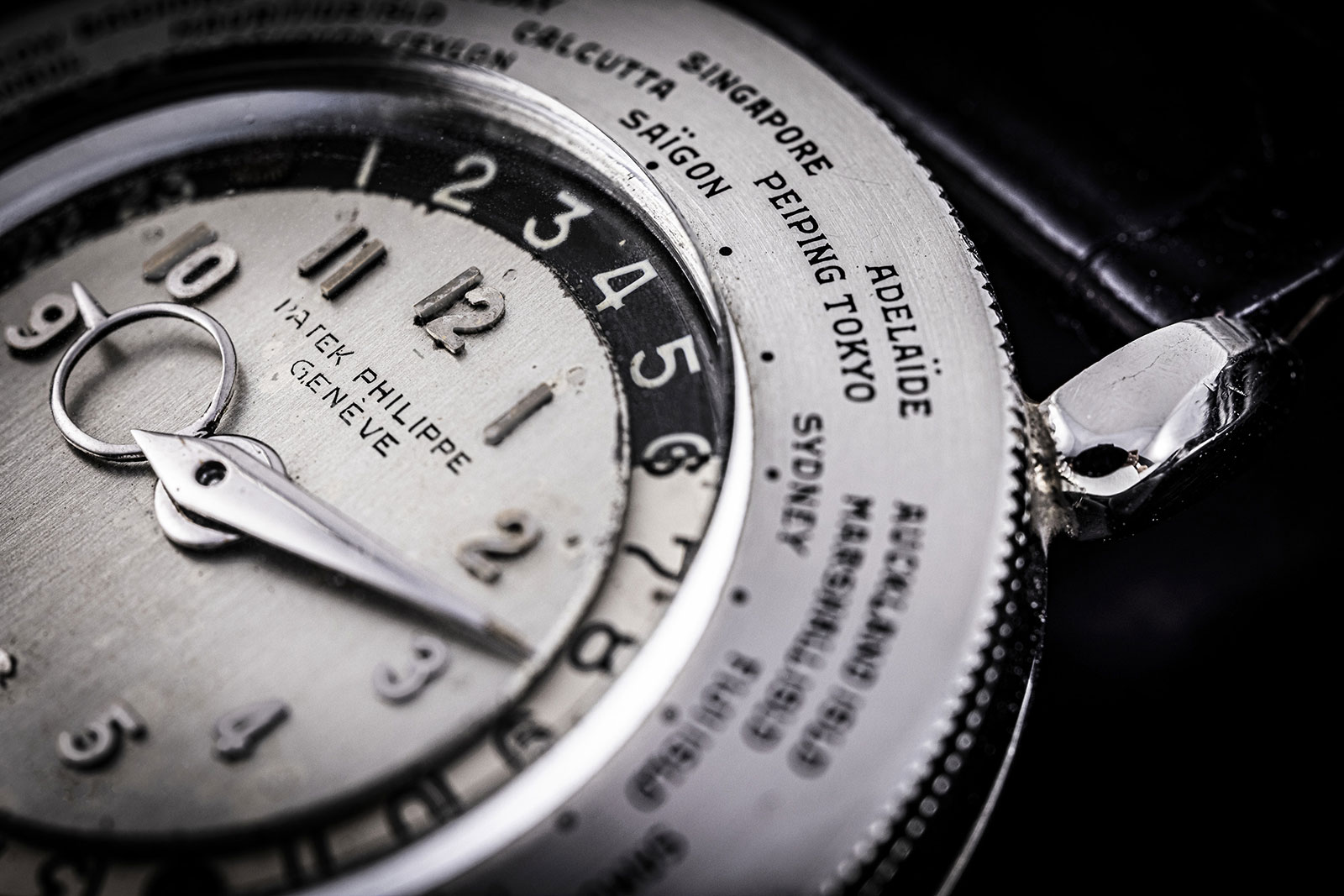 Reputedly stored in a museum-like home in Tokyo after it was acquired by Lee, the ref. 1415 HU has not been seen publicly since 2002. Though it has been known to the market for decades, it has only emerged occasionally. Swiss watch collector Edmond Saran recounted the history of the watch prior to its 2002 on his blog Le Monde Edmond last month, noting that it was bought and sold several times by Davide Parmigiani, the Italian vintage watch dealer regarded as one of the world’s biggest. 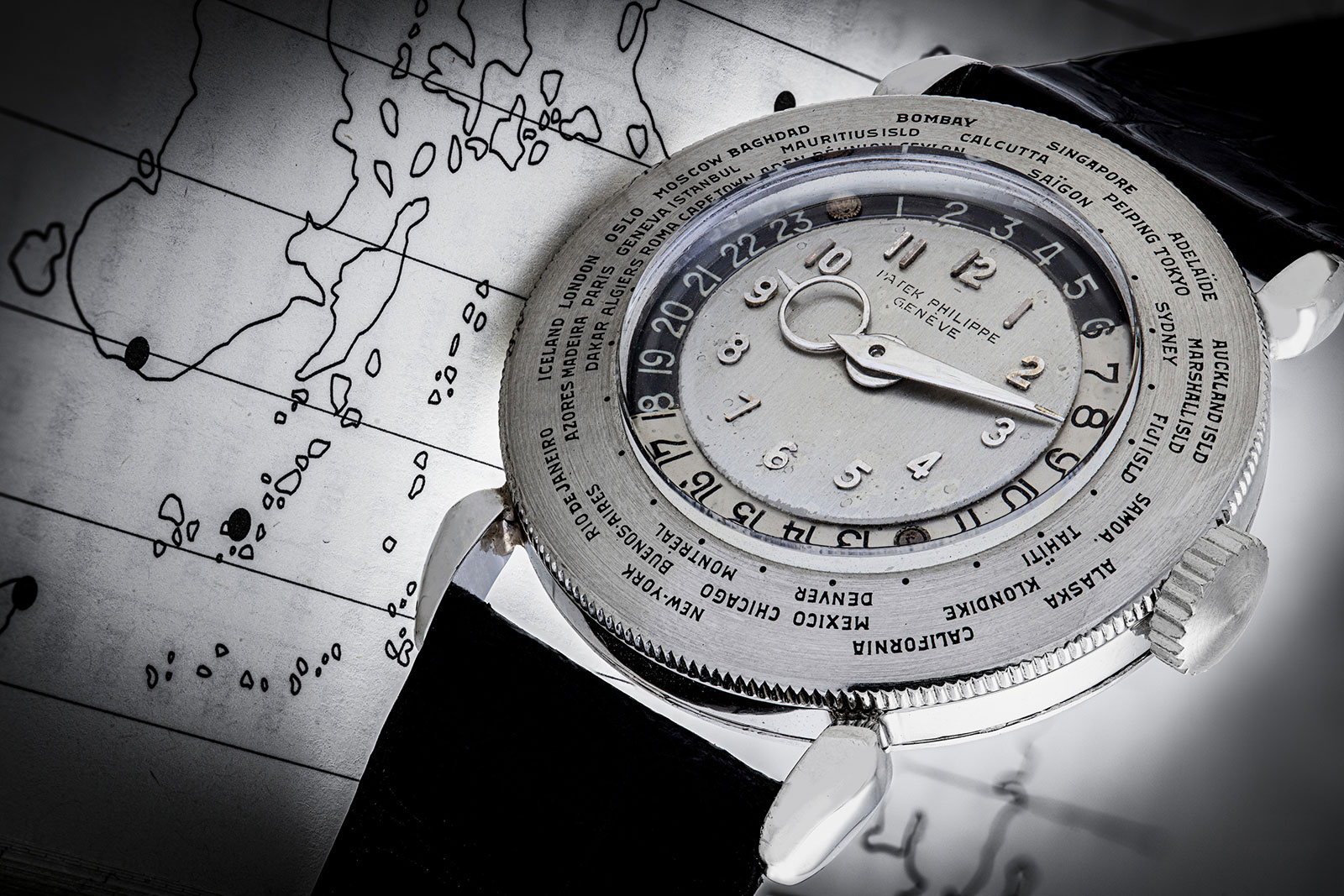 Like many of the other timepieces known to be part of Lee’s collection, the ref. 1415 HU represents the ultimate in watch collecting of the 1990s and early 2000s. Unsurprisingly, Christie’s is also offering other watches in the same category during the same evening sale in Hong Kong.

The 18 lots that make up The Legends of Time represent include extremely fine and ornate pocket watches made for the Chinese market in the 19th century, including an enamelled perfume flask set set with pearls attributed to Piguet & Capt, which has an estimate of HK$8.0-40 million, or US$1.0-5.0 million, making it one of the most valuable lots in the sale. 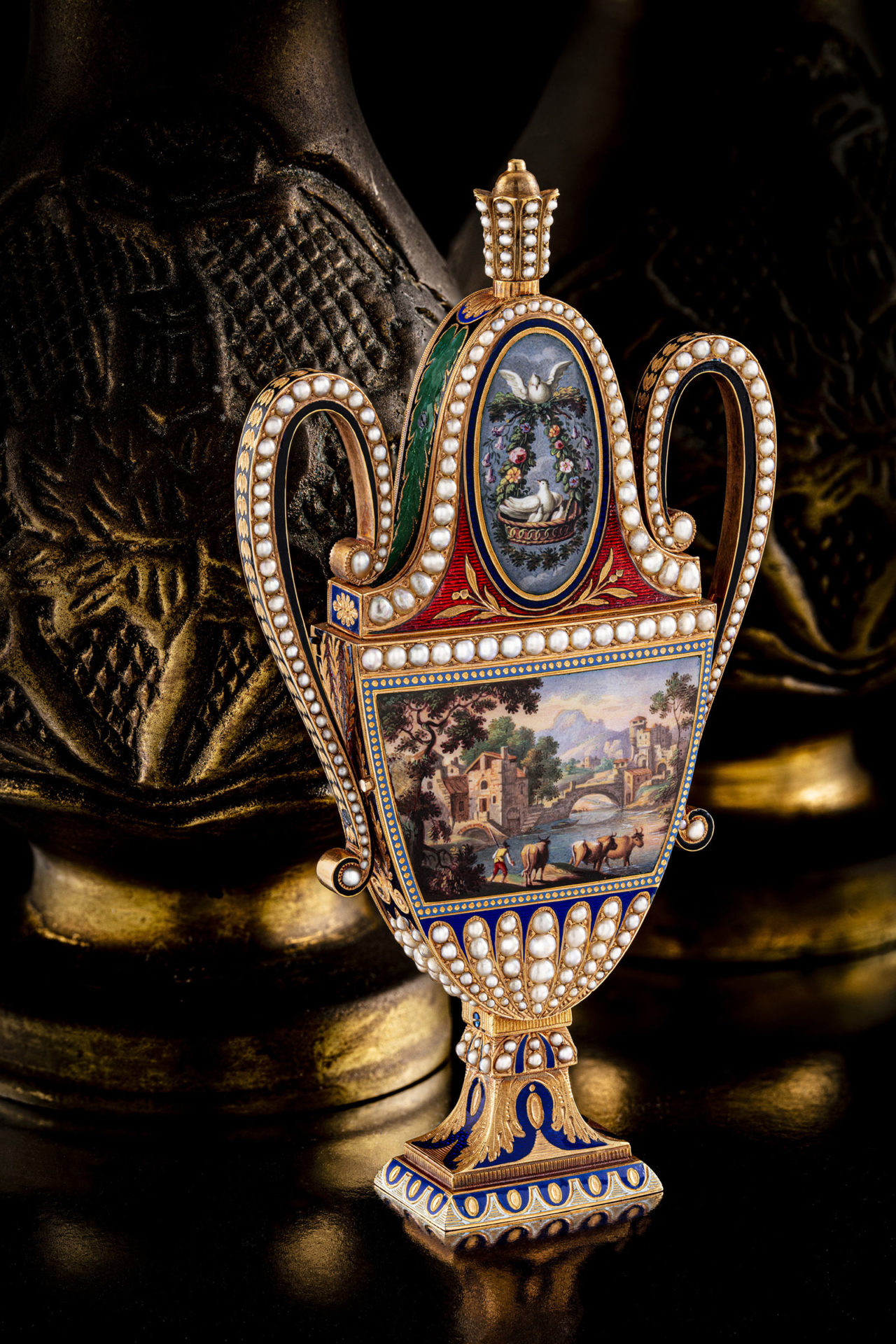 The flask attributed to Piguet & Capt 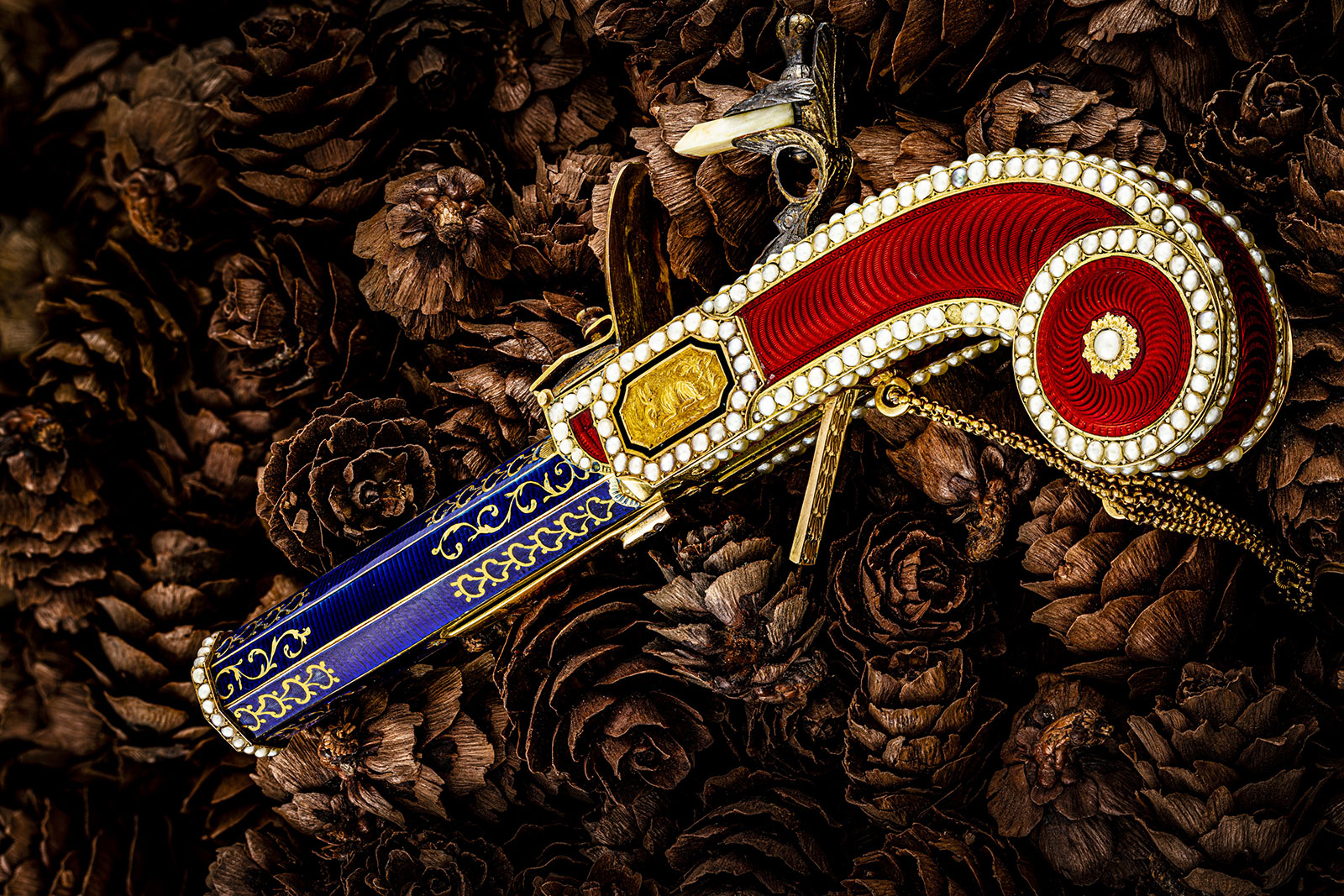 The perfume-sprinkling pistol believed to be the work of Moulinié, Bautte & Cie. and J.B. Garrand

Also in the sale are two more Patek Philippe world time watches, a ref. 1415 in pink gold with a cloisonné enamel dial (which also sold for a record price in the same auction as its platinum counterpart) and a ref. 2523/1 on a gold bracelet. 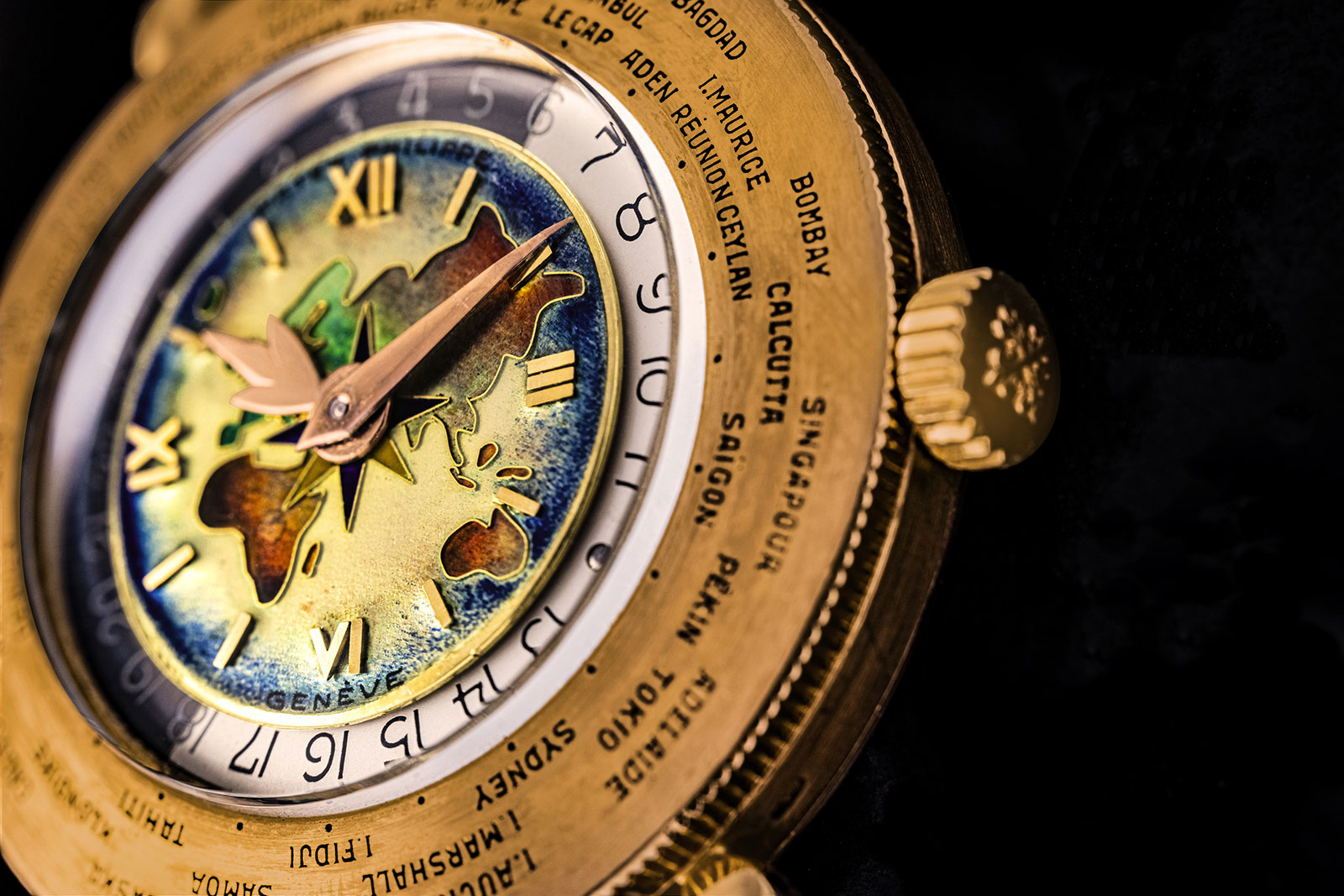 Another notable wristwatch in the sale is the Patek Philippe ref. 3448 “Alan Banbery” – a unique example made for the brand’s longtime sales director – though it was consigned by a noted Southeast asian collector rather than being part of Lee’s collection.

The auction takes place on May 22, 2021 at Christie’s Hong Kong. The catalogue and sale details are available on Christies.com.