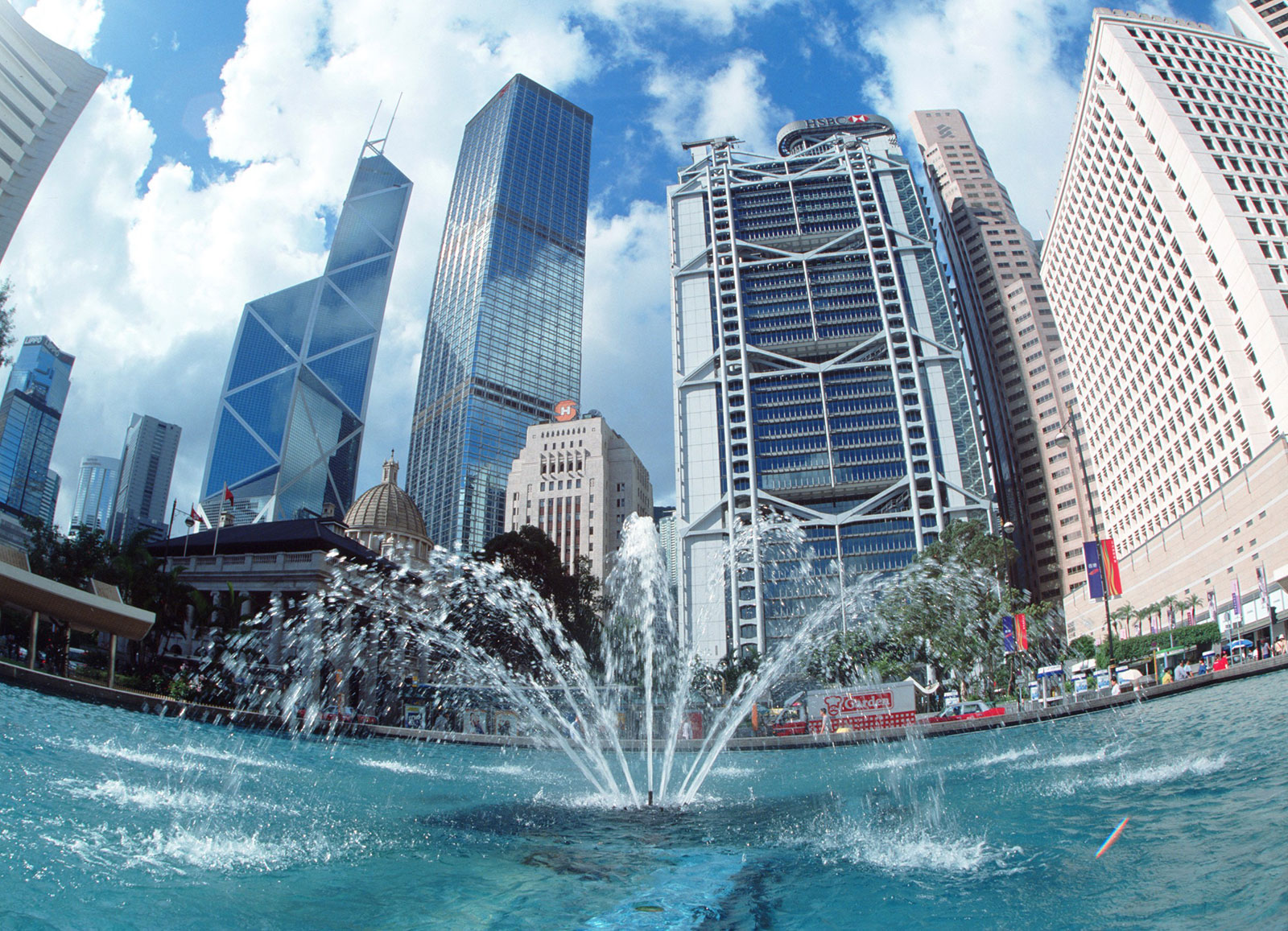 The latest figures from trade body Federation of the Swiss Watch Industry (FH) show a massive fall in Swiss watch exports to Hong Kong, a statistic that is proxy for sales of luxury watches.

Exports to Hong Hong have now fallen below those to China, which rose 10.8% to 218.4m francs. Enjoying a 11.2% rise to 227.5m francs is the United States, which was the largest market for Swiss watches in October. 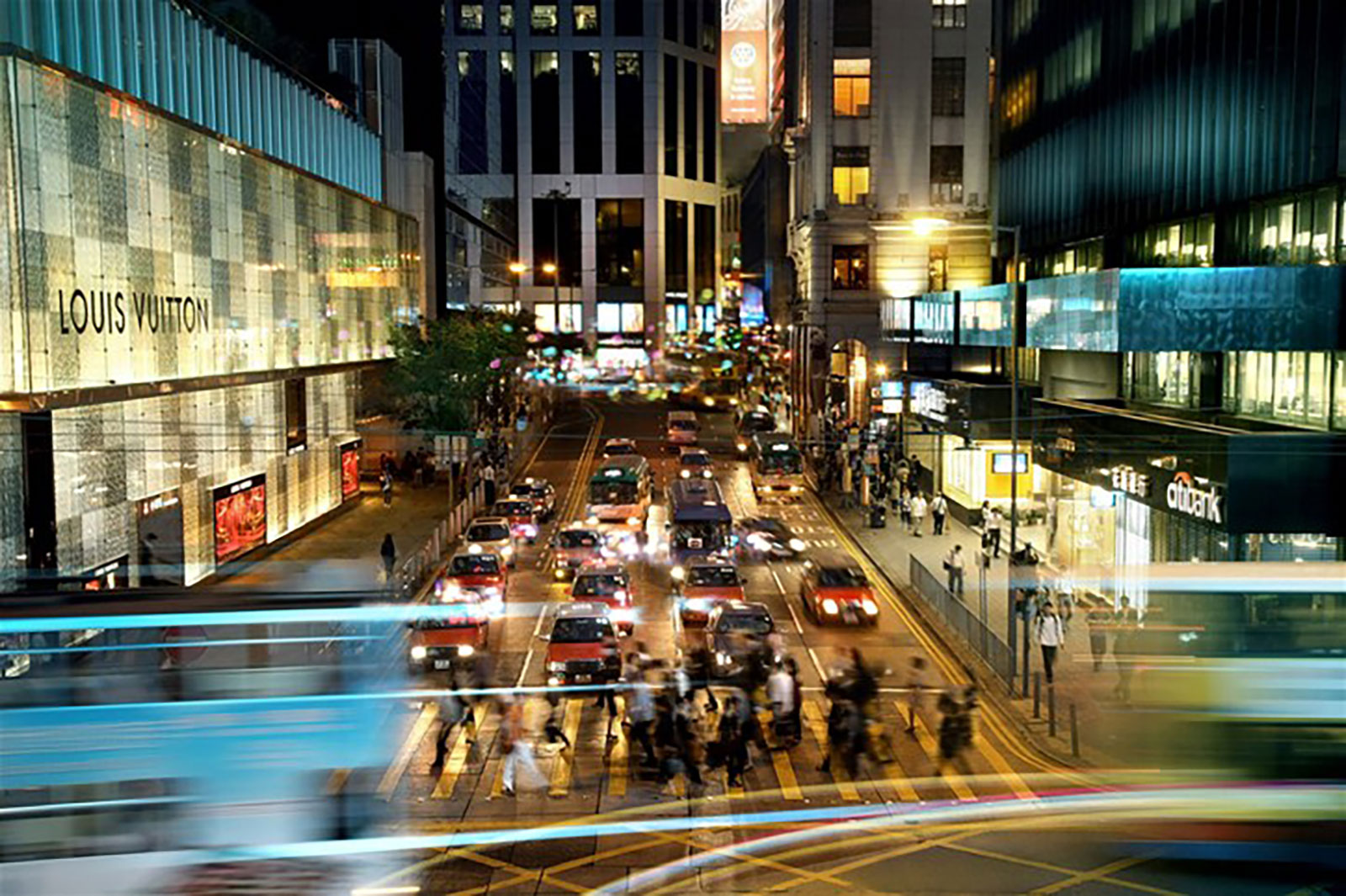 The drop in watch exports to the city confirm industry talk that the luxury goods has been hard hit by the six months of protests that have roiled Hong Kong. Shops located in the worst affected areas can only stay open for a fraction of a business day, or not at all on some days.

Several executives from both watch brands and retailers in the territory have cited consecutive, month-on-month drops in store sales that reach into the double digits, leading to a freeze in orders of new products as well as redirecting existing inventory to other countries when possible. Hiring has also stopped, while retrenchments have started.