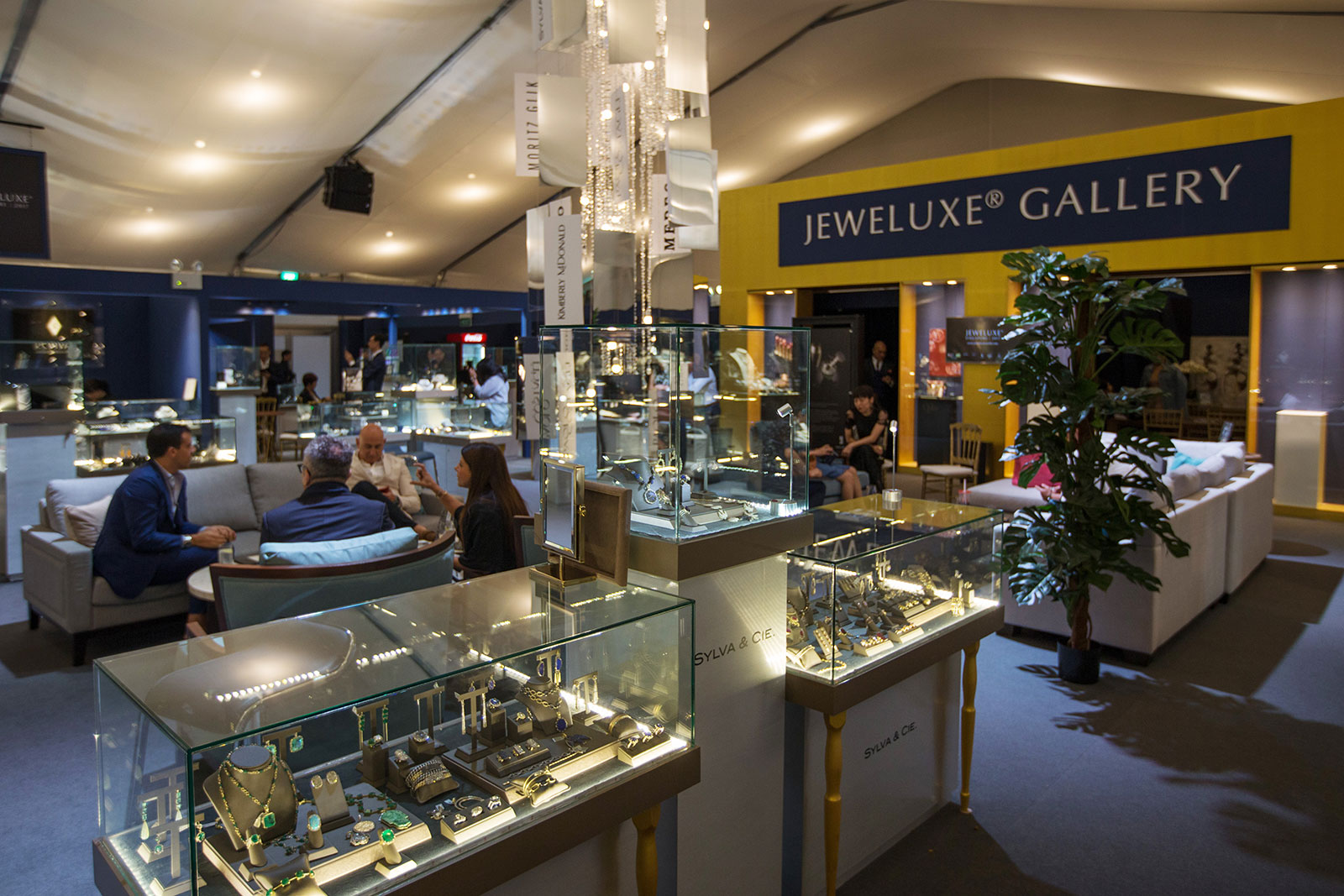 French but producing in Switzerland, Vianney Halter will be showing his Deep Space triple-axis tourbillon. Ludovic Ballouard will be presenting his unusual Upside Down watch that has jumping, inverted hour numerals. From the other side of the same continent, Moscow-based Konstantin Chaykin will have on hand his amusing and well received Joker wristwatch, while Aaron Becsei, Hungary’s only high-end watchmaker, will be bringing the beautifully finished and slightly Gothic Primus triple-axis tourbillon as well as the time-only Dignitas.

Jeweluxe takes place at the Civic Plaza in front of Ngee Ann City from October 6 to 15, 2017. The independent watchmakers will be in attendance from October 11 to 15. It’s open daily with free entry from 12pm to 8pm, except on October 6, 11 and 14 when the event closes at 6:30pm.

A six-day showcase dedicated to the Rolex Cosmograph Daytona and motorsport. 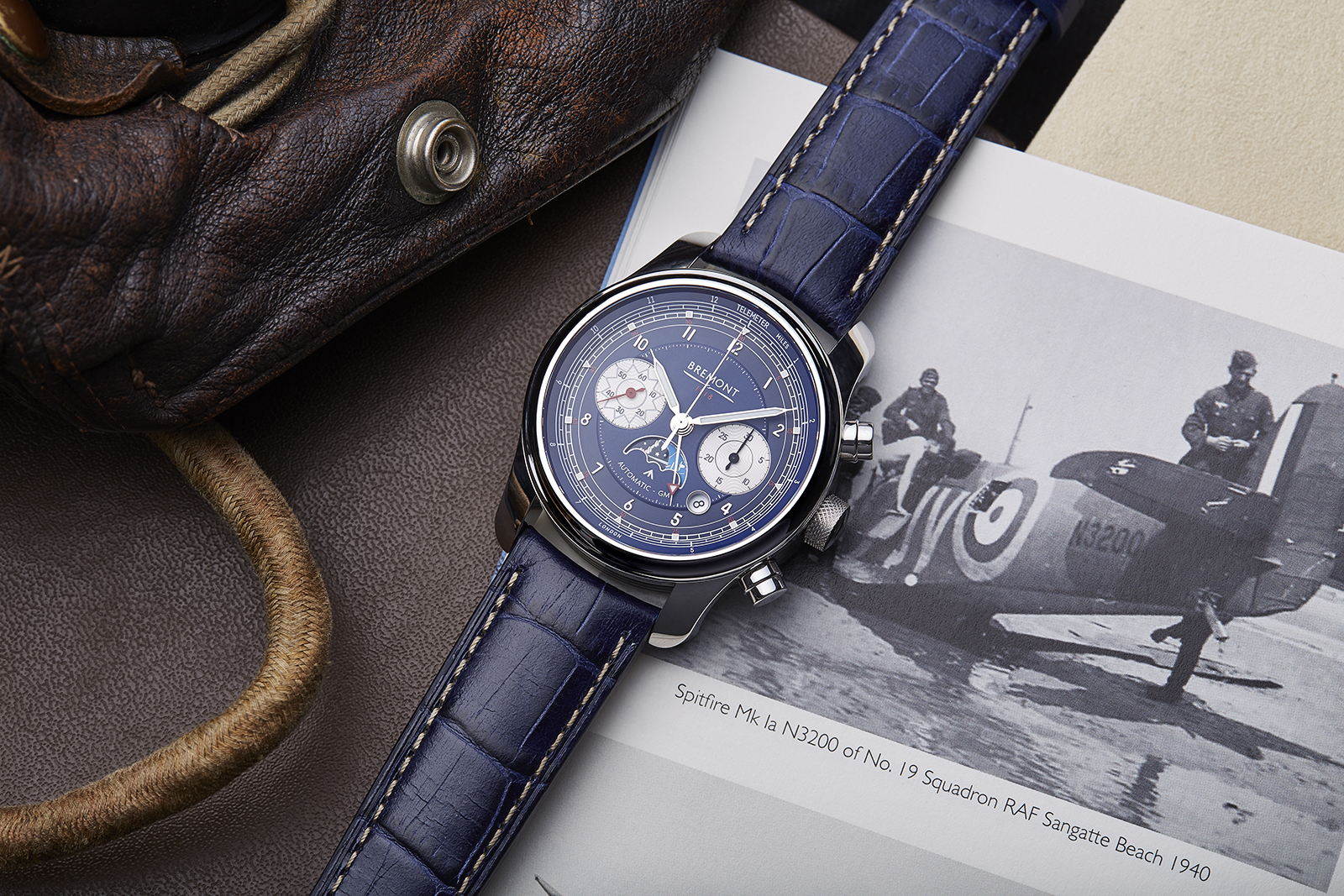 Bremont has just unveiled its latest limited edition that commemorates the British Royal Air Force’s centenary in 2018. Named after the founding year of the RAF, the 1918 Limited Edition is a chronograph with a GMT function that incorporates slivers of vintage RAF aircraft in its rotor.

Each arm of the propellor-shaped rotor is made from metal salvaged from planes that flew during the Battle of Britain in 1940: a Bristol Blenheim Mk 1L 6739 that served as a night fighter, a workhorse Mk 1 Hurricane P3717 that was severely damaged in combat, and the iconic Supermarine Spitfire Mk 1 N3200. The Spitfire, in fact, was shot down during the 1940 evacuation of Dunkirk and remained submerged in the French beach for 40 years until it was discovered and restored in 1986.

The ring of wood veneer inlaid on the centre of the rotor comes from an even older plane, having been extracted from the rudder bar of the SE5a (previously part of the Shuttleworth Collection), a 1917 biplane that flew in World War I and one of RAF’s earliest surviving aircraft. Producing special editions that contain fragments of historic artefacts pertaining to aviation or Britain is characteristic of Bremont. The brand has previously launched watches incorporating parts of the P-51 Mustang and HMS Victory, and even the Wright Flyer watch that featured an actual piece of muslin from the world’s first airplane.

The 1918 has a multilayered dial with early to mid 20th century influences including a telemeter scale, a function that benefited soldiers in determining the distance of enemy artillery during the war. It also features sunken subdials, applied luminous pips, a railroad minute track and SuperLuminova-filled syringe hands which recall 1950s chronographs. More significantly, the watch features a day and night indicator  at six o’clock for the second time zone, a first for Bremont. Instead of the usual display of a sun and moon, the aperture depicts the Spitfire dog-fighting in the Battle of Britain by day, and the legendary Avro Lancaster bomber in a black sky lit up by searchlights by night. The 1918 Limited Edition features the brand’s signature “Trip-Tick” three-part case which has a narrow case band and drum-shaped back. It’s rated to 100m and measures 43mm in diameter. Inside is the COSC-certified cal. BE-16AE, a modified Valjoux 7750. Bremont will be donating a percentage of proceeds from the sale to the Royal Air Forces Association (RAFA), a charity that supports current and former RAF personnel.