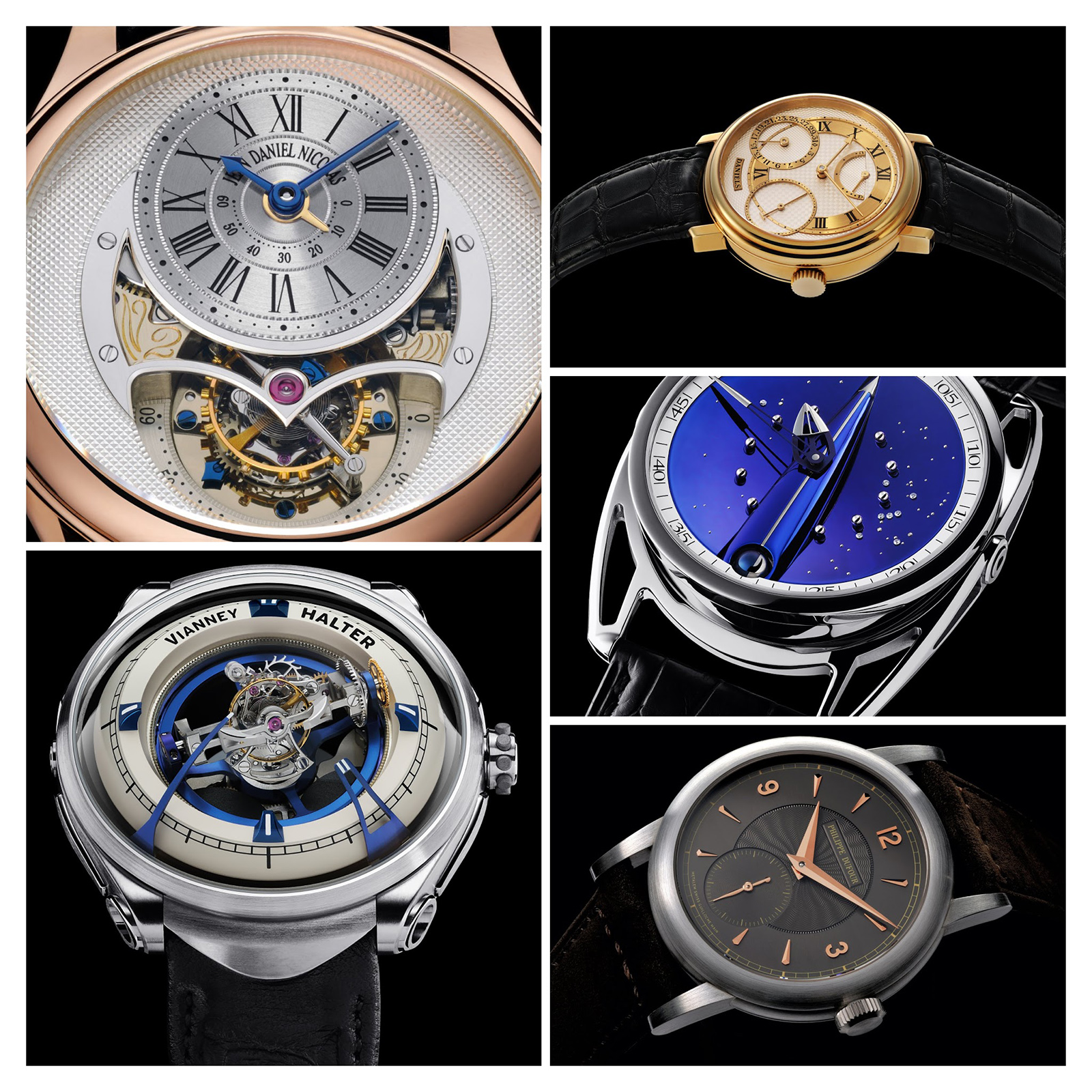 The brainchild of Claudio Proietti, a watch collector and art dealer who has curated some of the most important contemporary art collections in Italy, Watchmakers: The Masters of Art Horology is an exhibition dedicated to 13 of the best independent watchmakers of today. It’s being staged by Mr Proietti’s Maxima Gallery in collaboration with Phillips, the auction house best known for selling the most expensive watch ever, and will take place in four cities in spring 2018.

With the first instalment scheduled to take place at the MAXXI (The National Museum of 21st Century Arts), a Zaha Hadid complex in Rome, the exhibition aims to tell the story of each of the watchmakers and explain what they do. And the exhibition catalogue has been designed as a coffee table book, and will include essays by prominent personalities like Aurel Bacs and Kari Voutilainen, and also Su Jiaxian, founder of SJX.

Amongst the most prominent names who will be part of the exhibition are Philippe Dufour, Vianney Halter, Roger W. Smith, Kari Voutilainen and the late George Daniels, represented posthumously by his Anniversary Watch. But the showcase will also include talented but lesser known watchmakers like Christian Klings and Daniel Roth (who now makes watches under the Jean-Daniel Nicolas brand). Nearly all of the 13 watchmakers involved will be present at various legs of the exhibition, which starts in Rome, before moving on to New York, Hong Kong and London. Each of the watchmakers will be accompanied by their creations, which includes some notable unique pieces, including a Philippe Dufour Simplicity in white gold with a brushed case finish and grey dial. Roger W. Smith will be showing the Great Britain Series 2, made in 2014 for a tourism campaign by the United Kingdom government. And German watchmaker Christian Klings is building a one-off wristwatch that will make its debut at the exhibition. The exhibition schedule is as follows:

Rome
April 6 to 15 – the MAXXI, the National Museum of 21st Century Arts