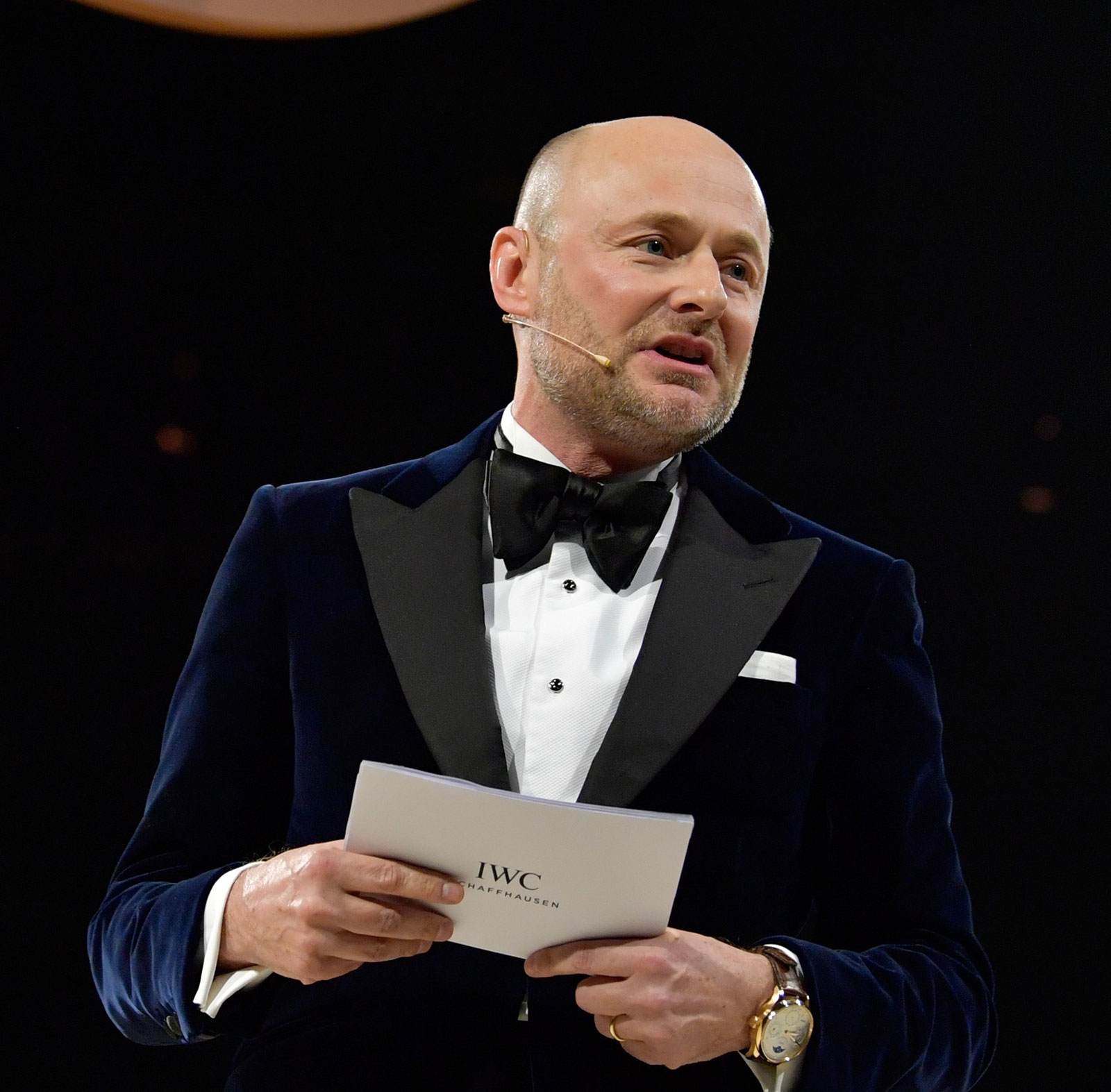 Only in the job several weeks, Georges Kern, the head of watchmaking, marketing and digital at Swiss luxury conglomerate Richemont has resigned with immediate effect.

According to Swiss newspaper Le Temps, Kern is taking the top job at Breitling, the maker of pilot’s watches that was recently acquired by buyout firm CVC Capital Partners. Kern will not only assume a management role, but also acquire a minority stake in the watchmaker.

Formerly the long-serving CEO of IWC who turned the brand into one of Richemont’s top performers, Kern was elevated to run Richemont’s watchmaking division late last year in a major management shake-up in response to falling profits at the group, which also owns Cartier, IWC and Panerai.

The luxury group abolishes the role of chief executive, promotes the next generation of leaders, while reporting grave half year results.