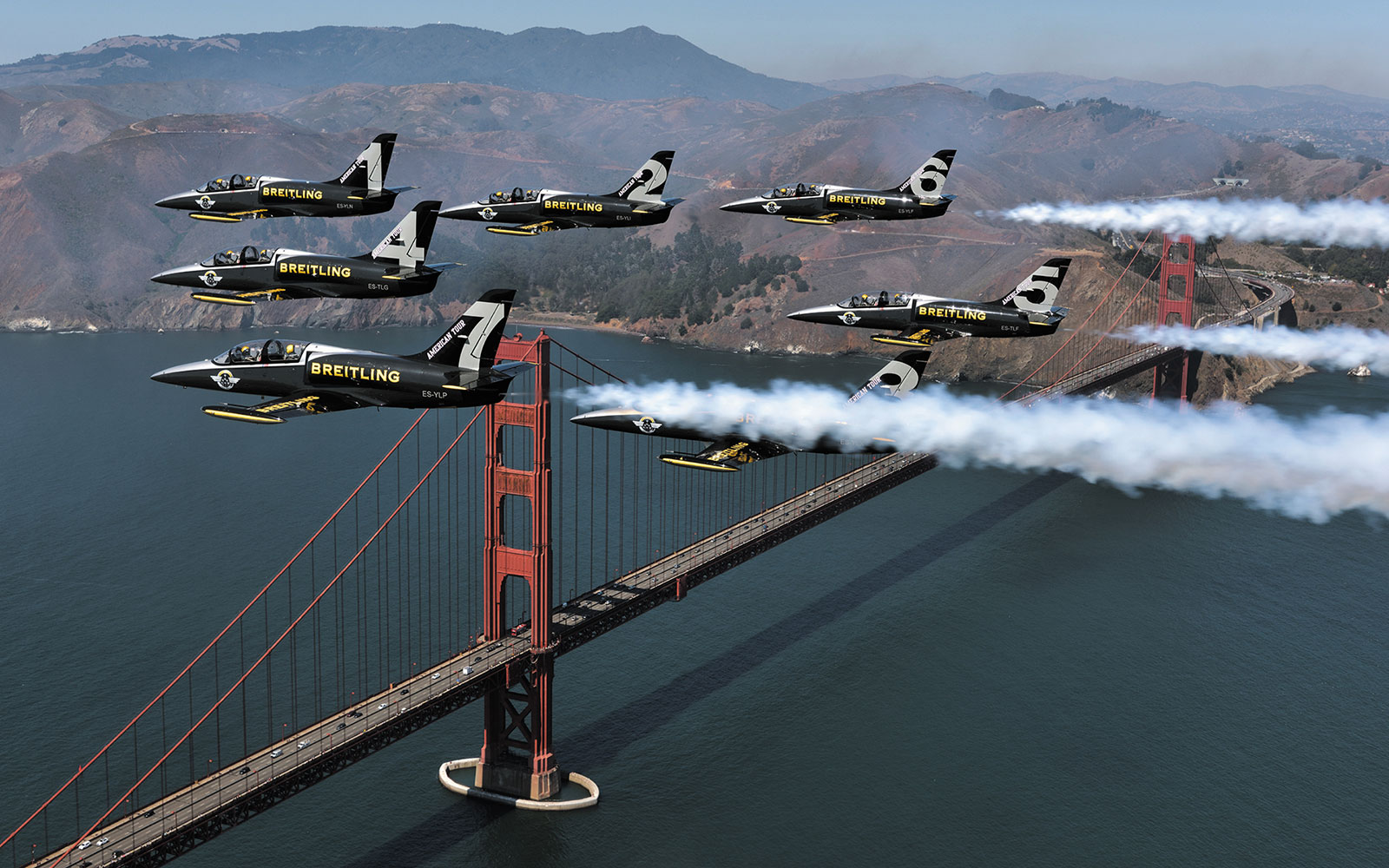 Breitling is in the preliminary stages of selling itself to a luxury conglomerate, according to a report on Bloomberg. One of the few family-owned watch companies of significant size left, Breitling has been in the hands of the Schneider family since 1979.

According to Rene Weber, an analyst at Bank Vontobel quoted in the Bloomberg story (and whom we interviewed earlier this year), Breitling’s 2015 revenue was about SFr370m, or US$364 million, accounting for about 5% of high-end Swiss watch sales. Breitling could fetch between SFr600m and SFr900m, according to another analyst quoted in this Bloomberg story.

The company built its images on pilot’s watches, recruiting John Travolta as an ambassador and even sponsoring its own aerobatics team. While prominent in the 1990s for its luxe pilot’s watches, Breitling has lost ground to the competition in the last decade, especially after its move upmarket with pricier watches featuring in-house movements like the most recent Chronomat 44. And earlier this year it introduced the Chronoworks, one of the most technically impressive watches of 2016, but priced at just under US$40,000.

Bloomberg’s report didn’t name the suitor, but Breitling’s focus on pilot’s watches would make Richemont an unlikely suitor, given its ownership of IWC and Panerai, which compete in a similar segment.

That would leave the Swatch Group, which is busy putting its own house in order, as well as the diversified luxury conglomerates, namely LVMH and Kering.