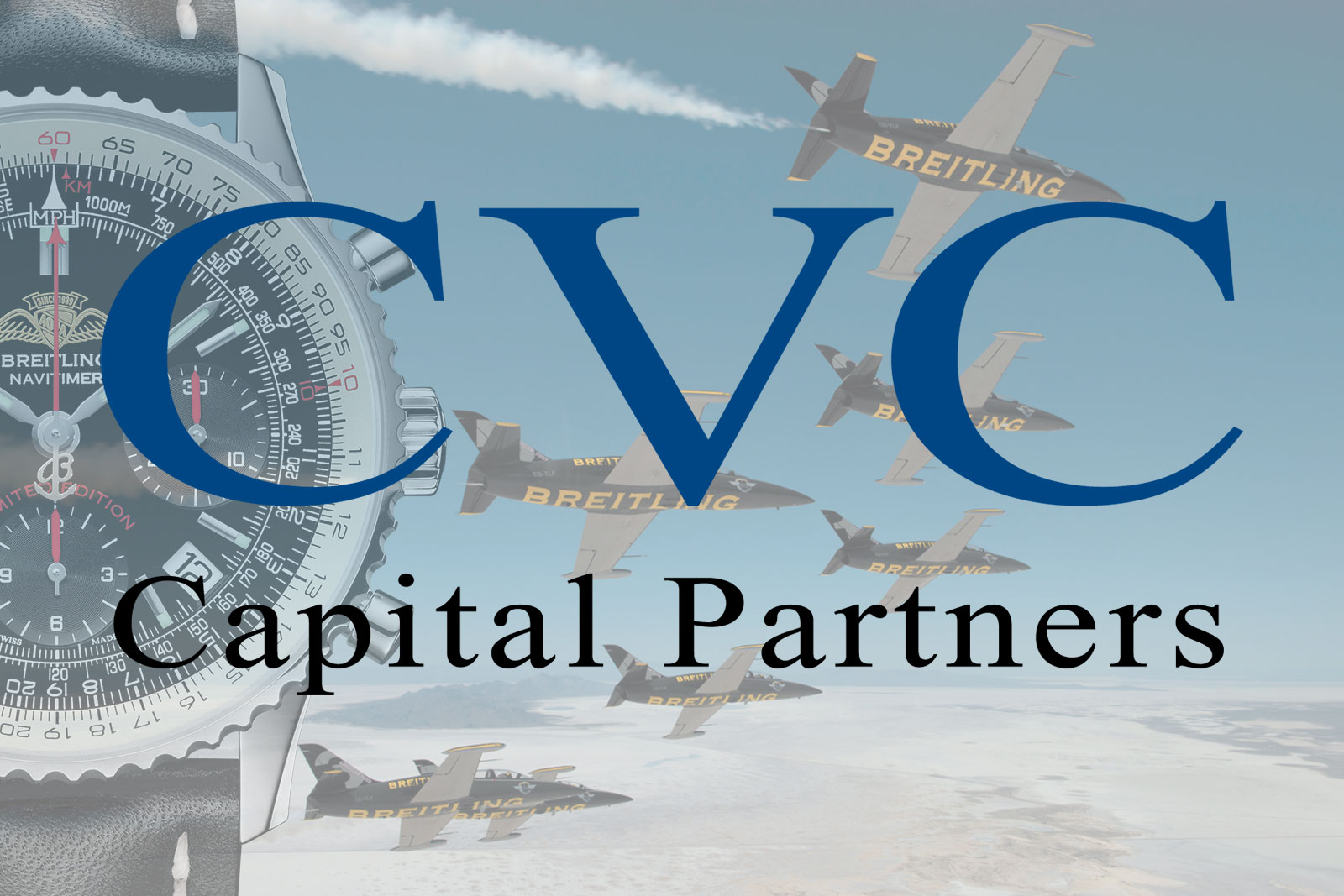 After having been on the block since November 2016 with a reported asking price of SFr1 billion, Breitling has been acquired by CVC Capital Partners, valuing the watchmaker at over €800m (US$870m or SFr867m), according to Bloomberg.

Theodore Schneider, the multimillionaire who inherited the firm from his father Ernest, will participate in the buyout for a 20% stake in the brand best known for its Navitimer and Chronomat aviator’s chronographs. With Breitling changing hands, only a few significant family-owned watchmakers remain in Switzerland, amongst them Patek Philippe and Audemars Piguet.

One of the biggest watchmakers in Switzerland that has long had John Travolta as its brand ambassador, Breitling reported sales of about SFr420m (US$424m) in 2016, and the new owners plan to grow that by focusing on the Chinese market. The transaction is expected to complete by June 2017.