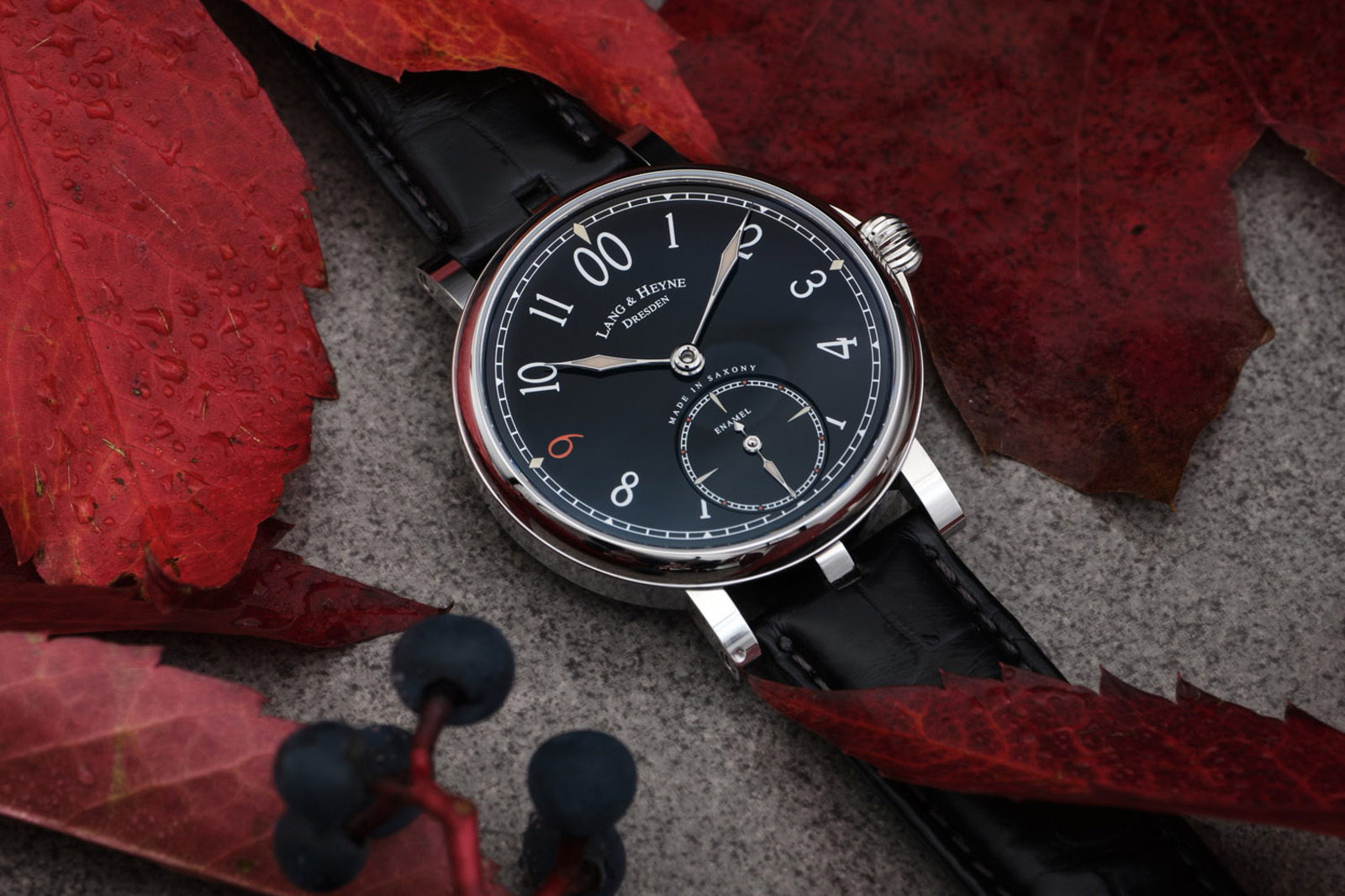 Dresden-based Lang & Heyne is a German independent watchmaker that makes just 100 to 150 timepieces per year. Created to mark the ninth year of the partnership with its retailer in Hong Kong, its latest release is the Friedrich II Remontoir “The Lavish Attic Edition”.

If the watch sounds familiar, that’s because the prototype of the limited edition was sold at Phillips in May for HK$819,000, or just over US$105,000. Now it returns as a serial-production timepiece in a limited edition of 36 watches – nine pieces each in stainless steel, white gold, rose gold and platinum. Lang & Heyne (L&H) was founded in 2001 by watchmakers Marco Lang, Mirko Heyne, and Lothar Zieger. All three founders have since left the brand, most recently Mr Lang, who left to set up his eponymous brand. Their departure has allowed the brand to evolve into less traditional watches like the Friedrich II Remontoir for the Lavish Attic, which has a sporty aesthetic and titanium movement bridges. I was intrigued when I came across the prototype offered at Phillips. A watch with a constant-force escapement is something you don’t often see (even if brands like F.P. Journe have made it a speciality). That, combined with the stark black dial, steel bracelet, and sporty design, made it an unusual proposition.

As a serially-produced watch, albeit a limited edition, the Lavish Attic edition retains the key elements that give it a distinctive look, namely the glossy, black enamel dial with oversized numerals that makes the watch pop from a distance. Since the last cofounder of L&H, Marco Lang, departed in 2019, the brand has shed the old-school pocket watch styling that once defined it, which no doubt caused some concern amongst its traditionalist fans. Last year, the brand debuted the Hektor, a sports watch with an integrated bracelet that certainly caters to the prevailing fad for such watches, and well, we can’t blame them for it since practically everyone was doing the same. 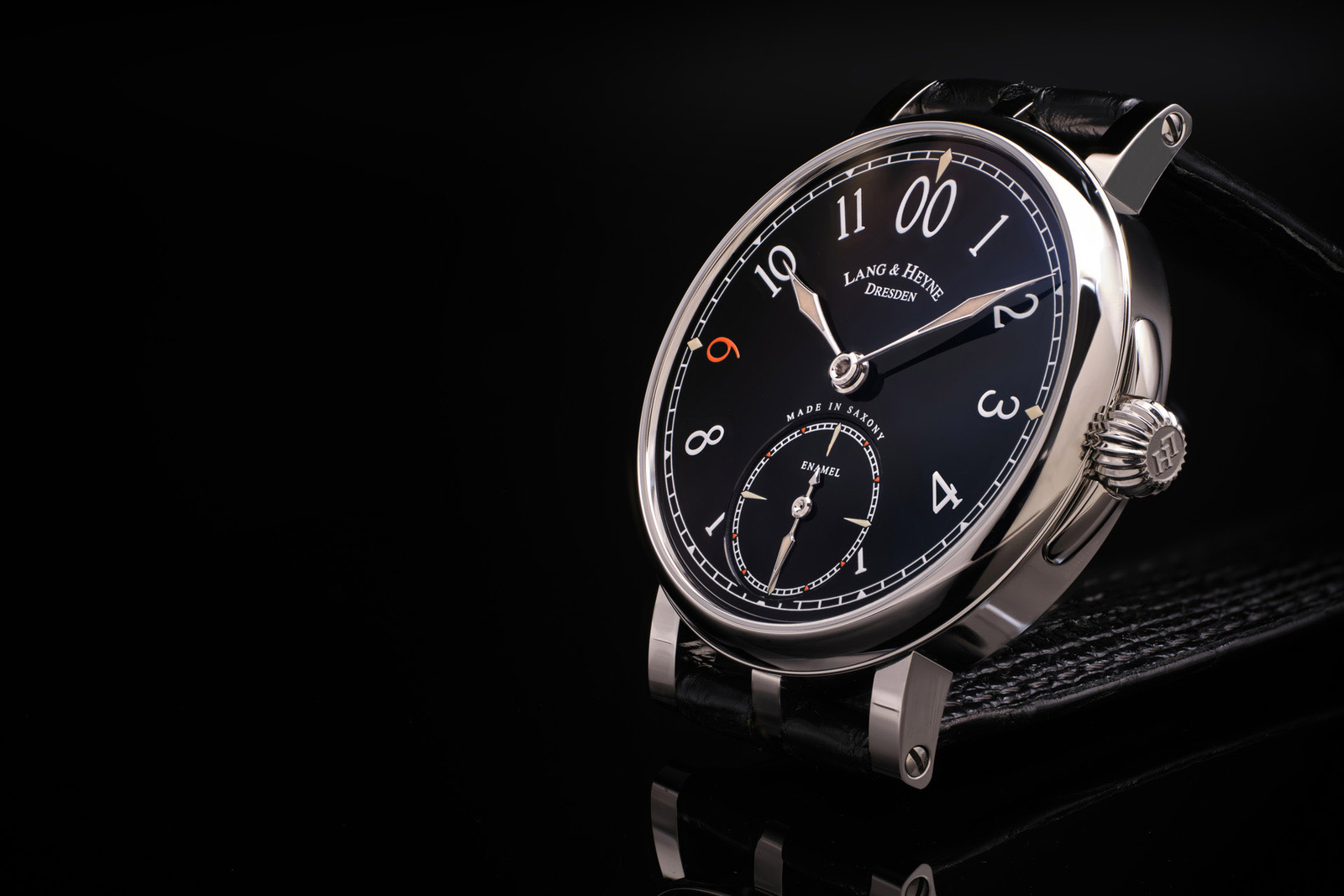 The new Friedrich II Remontoir may be a sporty watch, but it is far more sophisticated than the Hektor – reflecting the eye for detail of the Lavish Attic and its founder, Piano Chow. It is beautifully constructed and traditional in outline but executed with contemporary details and materials. And particular attention has been paid to legibility without compromising style, an achievement seldom seen in most watches.

One weakness is paradoxically the technical highlight of the movement – the remontoir. It only operates for the majority of the 42-hour power reserve – at least 24 hours, according to L&H – but not all of it. As a result, the remontoir does compensate for excess torque when the mainspring is fully wound but not for the lower torque as the mainspring winds down.

A wristwatch with a remontoir escapement from an independent watchmaker is usually expensive, but the Lavish Attic edition comes at the lower end of the price spectrum as such things go, starting at €59,700 in steel.

While the Lavish Attic edition feels like a contemporary timepiece, it is classical at its core. The dial echoes the pocket watch-inspired aesthetic that the brand was founded on, but with a few twists. It’s black fired enamelled with oversized Arabic numerals, giving it a look reminiscent of dashboard instruments in vintage sports cars. And the seconds register has a crosshair and red accents, controlling the sporty instrument aesthetic. The hour numerals are all white save for “9”, which is in red to indicate the time that The Lavish Attic has been repressing L&H

Notably, the dial is also a two-disc construction, where the seconds sub-dial is a separate piece soldered to the dial disc. Instead of the traditional method where individual dial parts are enamelled and fired, the discs that make up the dial are produced with a novel technique where a block of enamel is thinly sliced into discs. But the highlight of the Lavish Attic edition is the remontoir in the cal. VI-I. An upgraded version of the cal. VI first introduced in Friedrich II, the movement has a constant-force escapement that relies on a small secondary spring at the end of the gear train. This spring stores and releases a constant amount of energy every second to keep the escapement going in a consistent manner. Because the remontoir works in one-second steps, it also drives the deadbeat seconds.

However, the remontoir only functions for a period of the movement’s running time – at least 24 hours according to the brand. That’s because it requires a minimal amount of torque to operate in an optimal manner, and presumably the mainspring torque drops below that after a certain period. As a result, the remontoir only deals with the excess torque from a fully wound mainspring and does not make up for the drop in energy as the movement winds down. 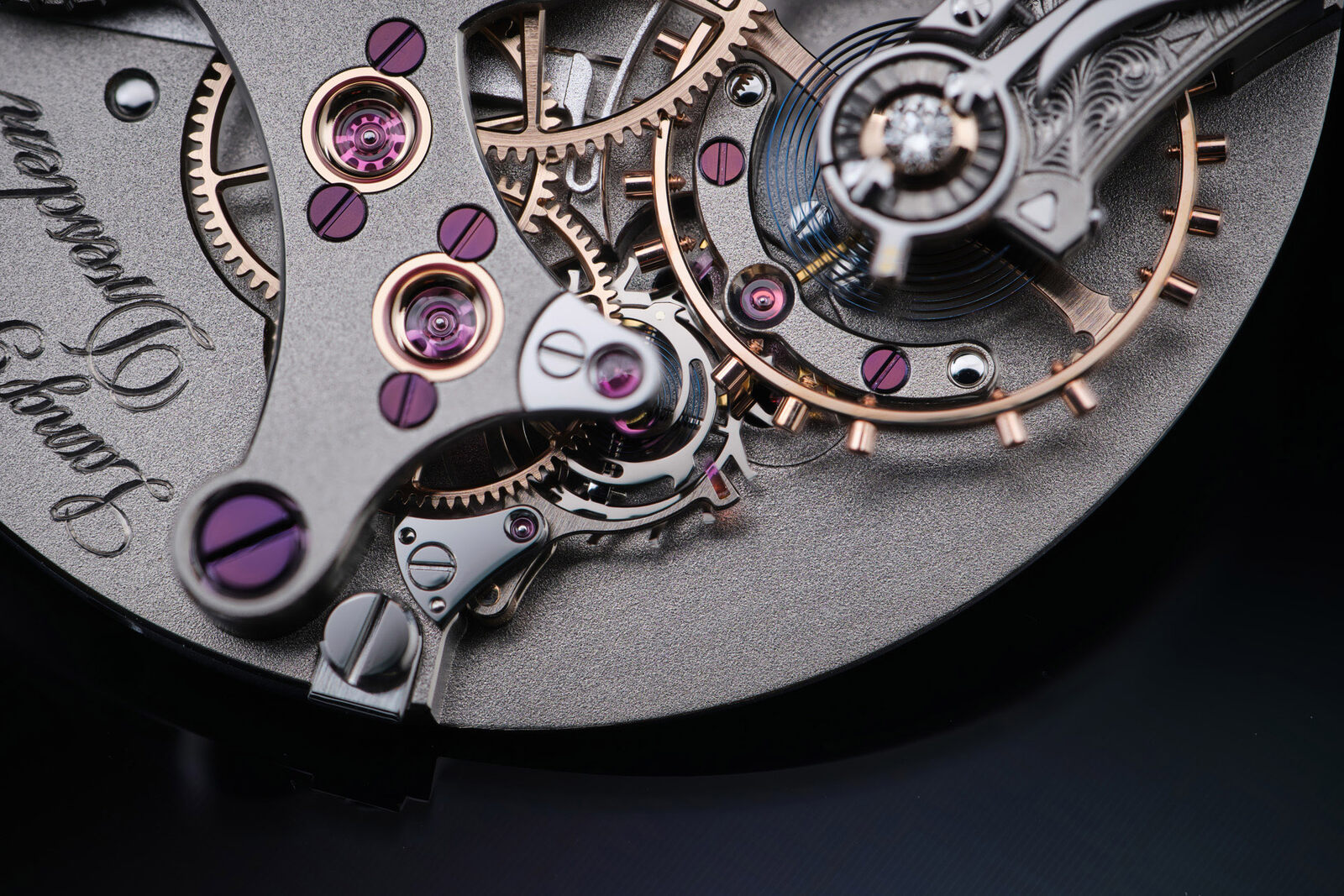 What sets the cal. VI-I apart are the bridges in titanium instead of brass. While titanium bridges are not unique, they are certainly novel. Here it was the metal of choice for its lightness.

Because the properties of titanium mean that the traditional method of frosting is not feasible, L&H turned to ceramic bead blasting for the bridges. The rest of the movement, however, is finished the old-school way, including heat blueing for screws, polished teeth on the winding wheels, and hand engraving on the base plate. And in a nod to 19th century German watches, the balance cock is hand engraved with a fine floral motif.