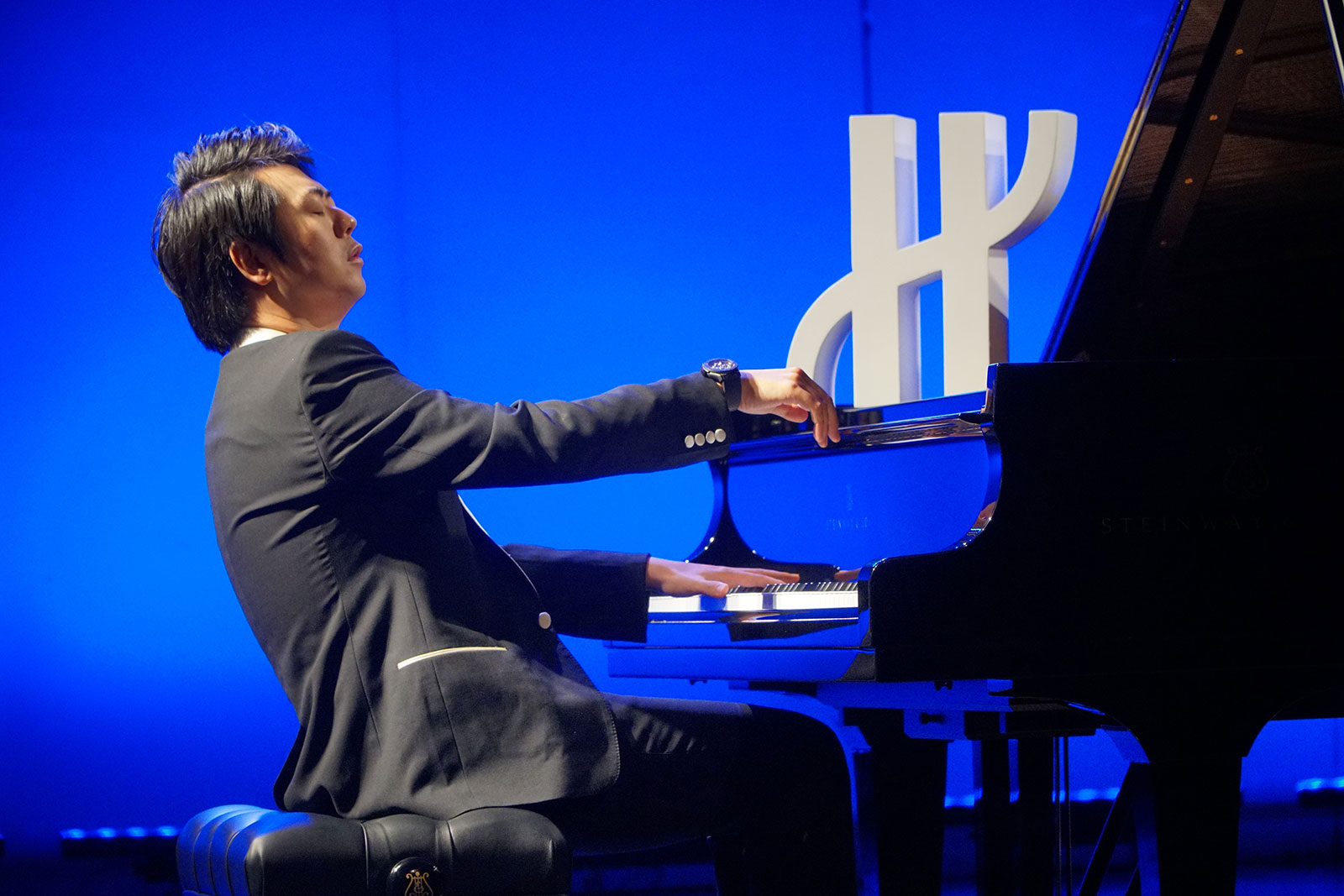 A concert pianist from China who is wildly popular in both in the East and West, Lang Lang was back in Vietnam after a 15 year hiatus, performing a concert to mark the opening of Hublot’s first boutique in the country.

The Hublot store sits in the Sofitel Legend Metropole Hanoi, a historic grand hotel in the city’s French Quarter. Despite being an Asian metropolis with a population of almost eight million, the centre of Hanoi, which encompasses the French Quarter, is full of gracefully maintained French colonial buildings.

Built by the French in 1901, the Metropole hotel has the laid-back charm typical of classical grand hotels, with old school service and lazily spinning ceiling fans. But it is also the city’s leading luxury address, home to the boutiques of brands like Hermes, Patek Philippe, and now, Hublot. The Hublot boutique was set up by The Hour Glass S&S, a joint venture between Singapore retailer The Hour Glass and Sam & Sassy, a local company founded by Sam Vu and Sassy Nguyen. A couple both barely in their 30s, the pair have swiftly built one of the country’s most dynamic watch retailers, with a line-up of brands that include Richard Mille, MB&F, and Tudor. The duo played host to Hublot chief executive Ricardo Guadalupe, Hublot Asia-Pacific head Miwa Sakai, managing director of The Hour Glass Michael Tay, and Lang Lang, most often described as a “superstar concert pianist” who is only recently back in action after taking a year’s break for an arm injury. But Lang Lang’s popularity also stems from his charisma on stage and versatility, he has also performed with the likes of Metallica and Pharrell Williams.

Lang Lang has been a Hublot brand ambassador since 2015. He boasts an impressive knowledge of watches and the industry, being a good degree more engaged than the typical celebrity ambassador. This was something your correspondent learned during a dinner with the pianist, when Lang Lang started discussing Baselworld and SIHH in the wake of the Swatch Group’s recent shock departure from the former.

An evening of music and good work

The day after Lang Lang opened the Hublot boutique, he played for guests at the Hanoi Opera House, a landmark building modelled on the Opera Garnier in Paris. Despite being 106-years old, the Hanoi Opera House is like most other historic buildings in the city – remarkably well maintained.

Almost 500 people turned up for the concert, filling the hall to capacity. The guest list included a Deputy Prime Minister of Vietnam and a Forbes list billionaire, but also attentive children from the Miracle Choir & Orchestra, a charity that provides musical education to children from Hanoi’s poor. Before the concert Lang Lang spent time with the children from the charity. That is part of the pianist’s work for his Lang Lang International Music Foundation, set up to bring music to children and groom young pianists. So besides Lang Lang, the other performer on stage during the concert was Peter Leung, a 12-year old prodigy from Hong Kong who’s one of the Young Scholars of Lang Lang’s foundation. The opera house during the day

The Hublot boutique is located at: