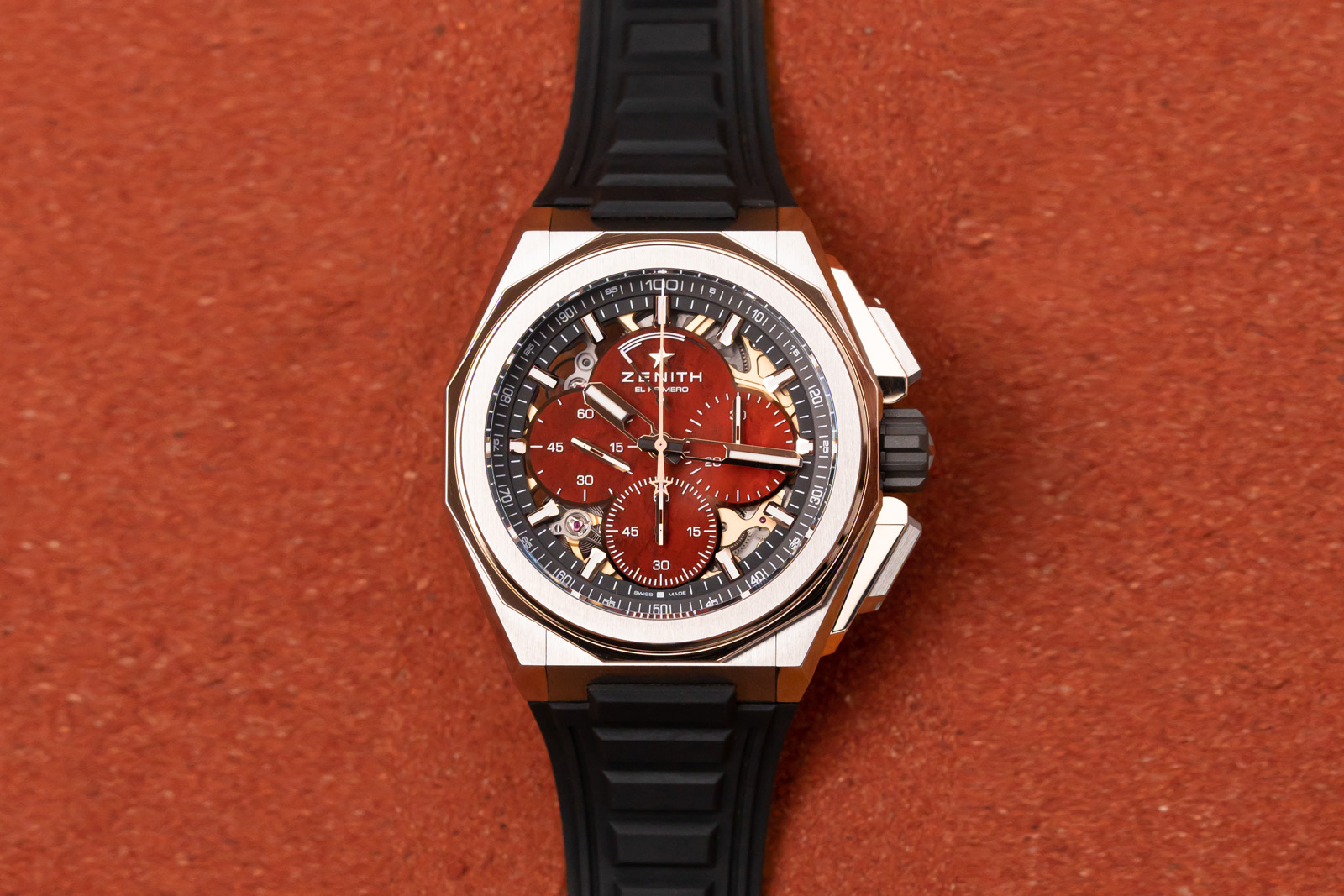 Mr Franklin will keep one watch while the other example is going under the hammer at online auctioneer Loupe This with all proceeds going to the Australian Literacy and Numeracy Foundation, a national charity that brings education to marginalised communities. 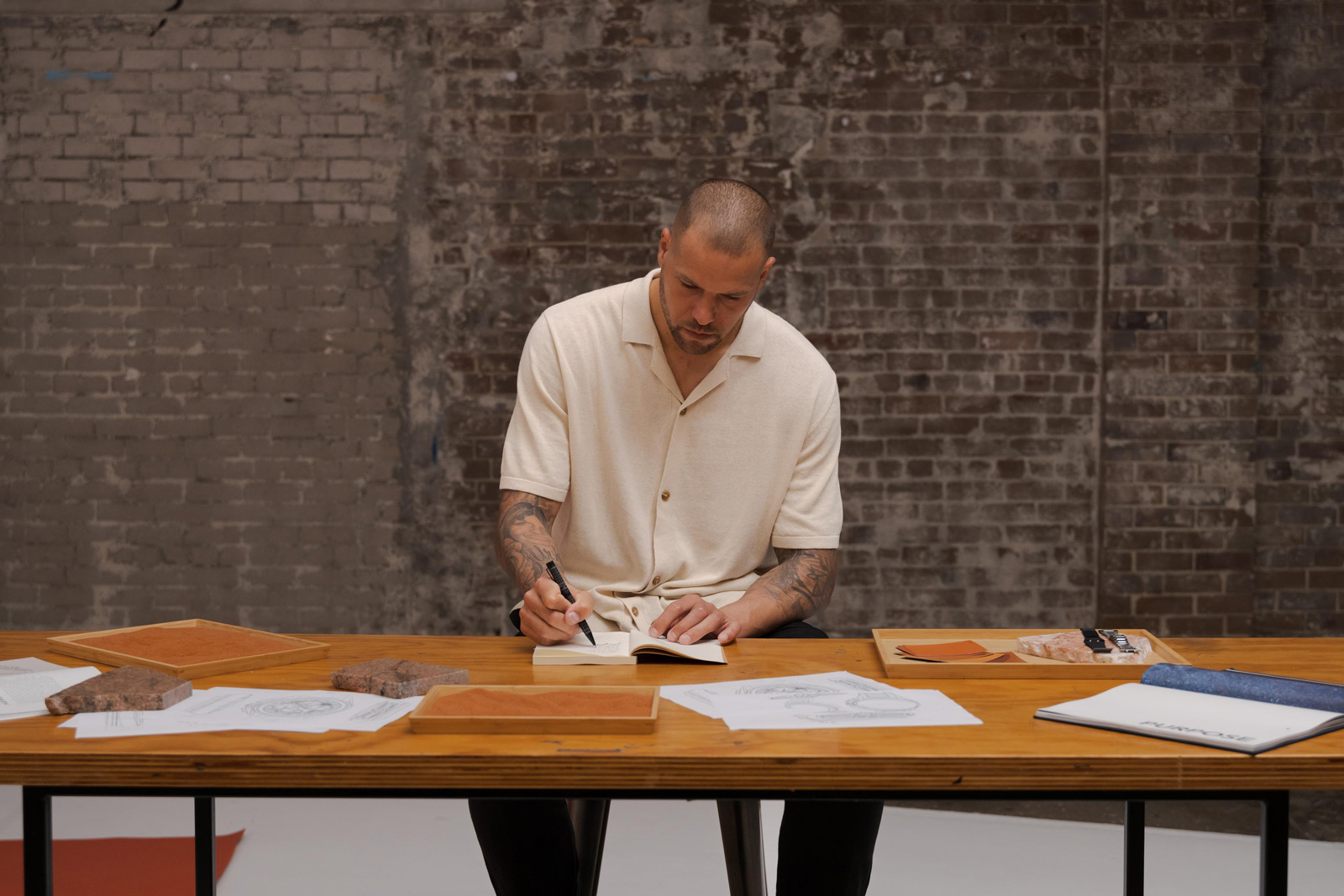 A larger and more rugged version of the Defy 21, the Defy Extreme is a big, sporty watch with an open-worked dial – a seemingly familiar formula. But the Buddy Franklin edition is different with its two-tone case and red dial. It moves away from the typical design of such watches and instead has a more restrained aesthetic that helps tame the 45 mm case size.

The only downside of the watch is the fact that only one will be publicly available, and at an auction rather than for a fixed priced. But with the estimate being the retail price of the regular production model, the Buddy Franklin edition is potentially a value buy considering its unique design and the good cause behind it. 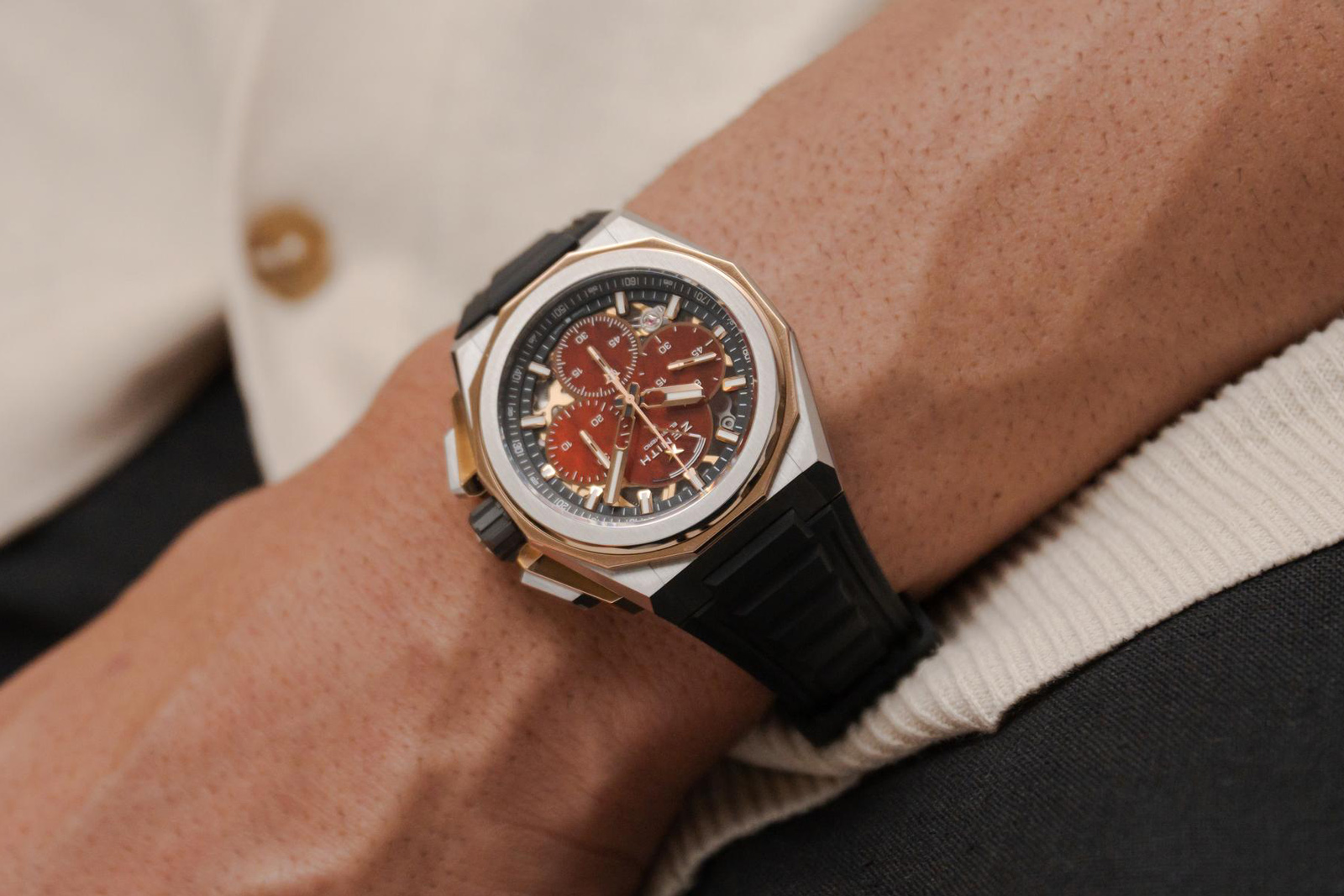 Made of titanium and accented with rose gold, the Buddy Franklin edition has a slightly more refined appearance than its counterparts in the Defy Extreme line, which mostly have an all-out contemporary style

Its best feature is the dial that is actually clear sapphire but painted with a mottled red lacquer. The finish was inspired by Ayers Rock, also known as Uluru, a sacred place to the Pitjantjatjara, the Aboriginal people of central Australia. The origin of this lies with Mr Franklin, who was born into an indigenous family.

Additionally, the dial is also a reference to the cause the watch was created to benefit. Proceeds from the sale go to the Australian Literacy and Numeracy Foundation, which brings literacy to disadvantaged Aboriginal Australians. Specifically, the proceeds will benefit the population of Alice Springs, a town located northeast of Uluru. 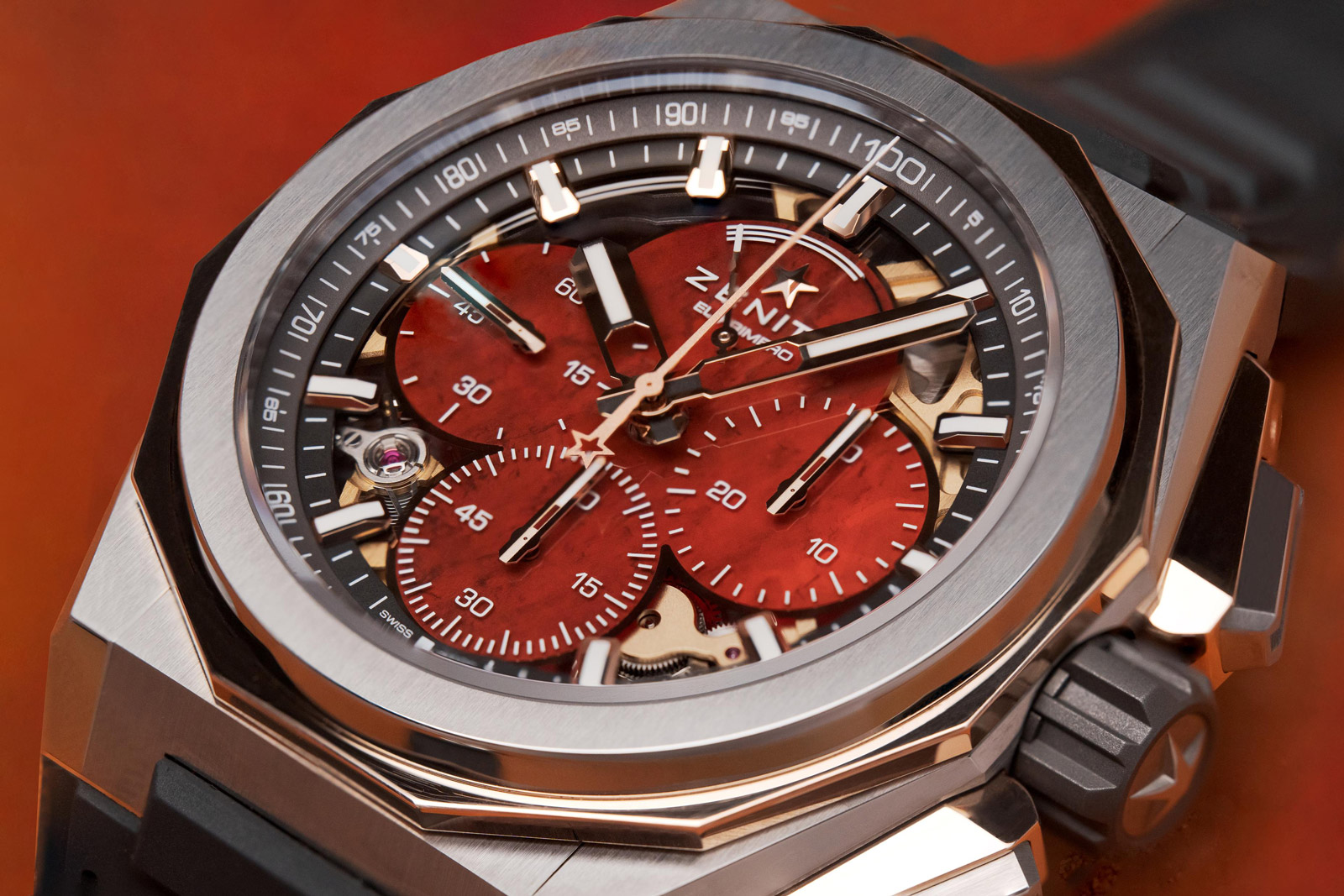 For technically-minded enthusiasts, however, the highlight is within the case. The El Primero 21 is one of the few regular-production chronograph movements with a 1/100th of a second function. More accurately, it’s a pair of movements as the calibre has an additional, independent set of mainspring, gear train and escapement specifically for the chronograph. This dual-train construction prevents deterioration of timekeeping while the chronograph is running (which creates an extra energy load in a regular movement).

Notably, the additional escapement runs at an ultra-high frequency of 360,000 vibrations per hour or 50 Hz, which means the secondary escapement ticks 100 times a second. That allows it to track 1/100th of a second via the lighting seconds that races around the dial once a second.

Limited edition: Two pieces
Availability: Now on Loupe This, with proceeds going to charity
Price: Estimated retail price of US$22,000 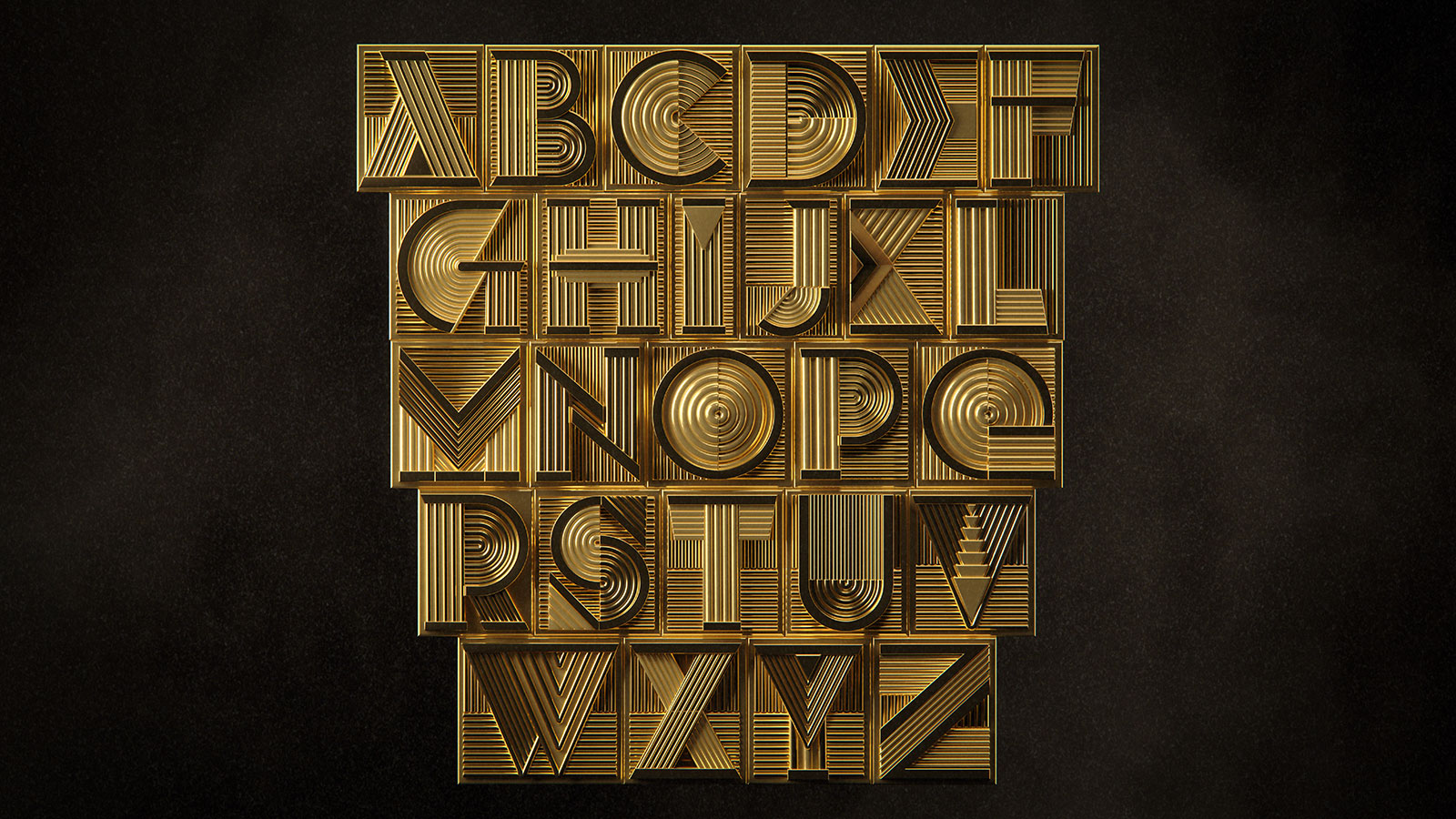 Watchmakers have long embarked on collaborations with artists, from Geneva jeweller Gilbert Albert and his Brâncuşi-inspired designs for Patek Philippe to the Zen creations by the Japanese architect Tadao Ando for Bulgari. Such collaborations are amongst the best ways for a watch brand to broaden its appeal.

Jaeger-LeCoultre (JLC) has been exploring such relationships with “Made of Makers”, an initiative made up of collaborations with varied designers and artisans from other disciplines, including mixologist Matthias Giroud and the Michelin-starred pastry chef Nina Métayer. Its latest partnership is with Spanish typographer and illustrator Alex Trochut, who has penned a font specifically for the brand, the 1931 Alphabet. 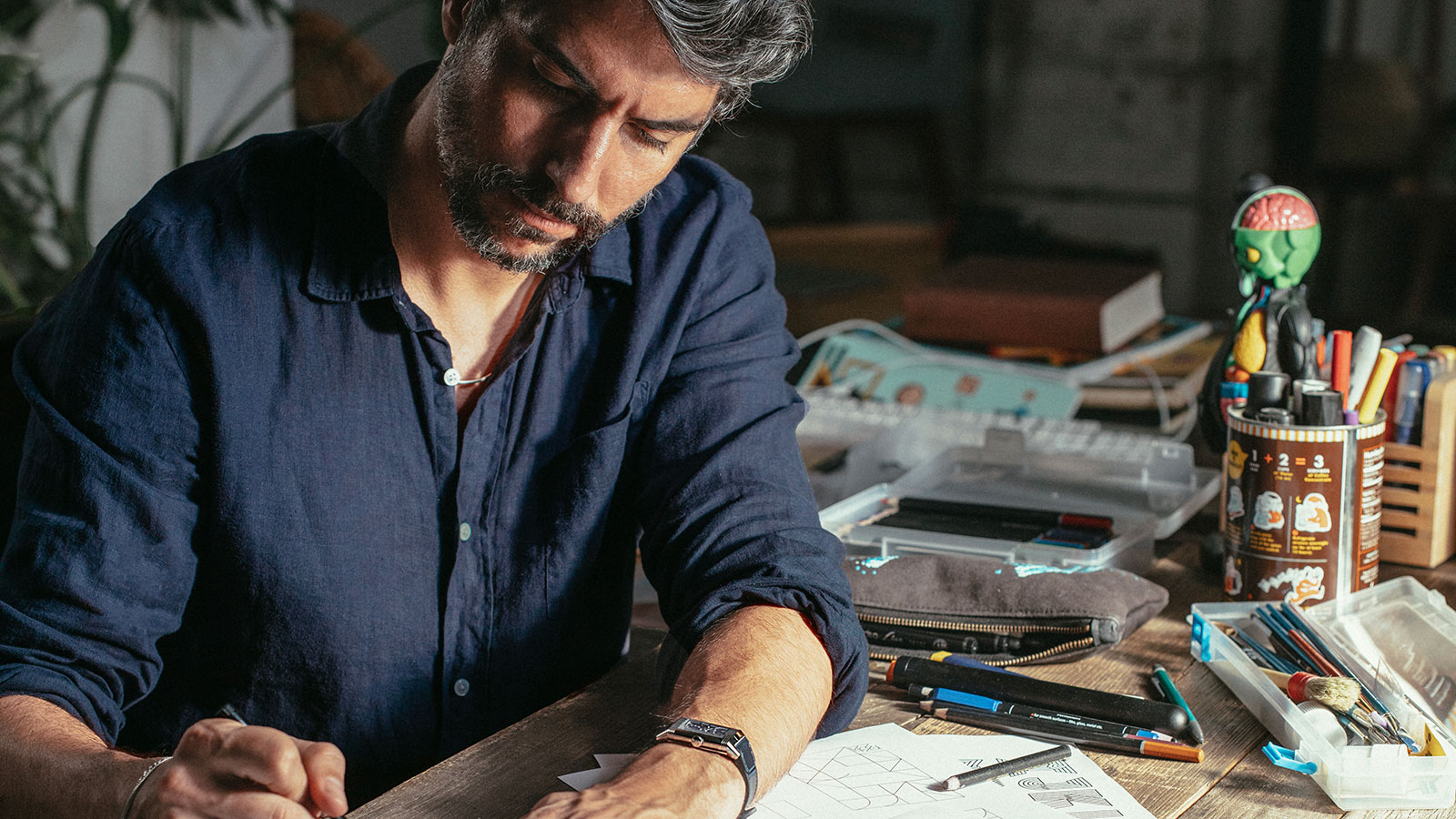 On its face, this might sound like the typical artistic collaboration embarked upon by a watchmaker. But this has a subtle twist in engaging with watch enthusiasts as it’s all about personalisation of the watch.

The 1931 Alphabet can transform a stock Reverso into something unique and something that would not be out of place Jay Gatsby’s wrist. It’s a prime example of typography as a decorative art in watchmaking. The attention to detail in the font design is evident in the kerning of the letters, which includes the use of negative space to create balance. 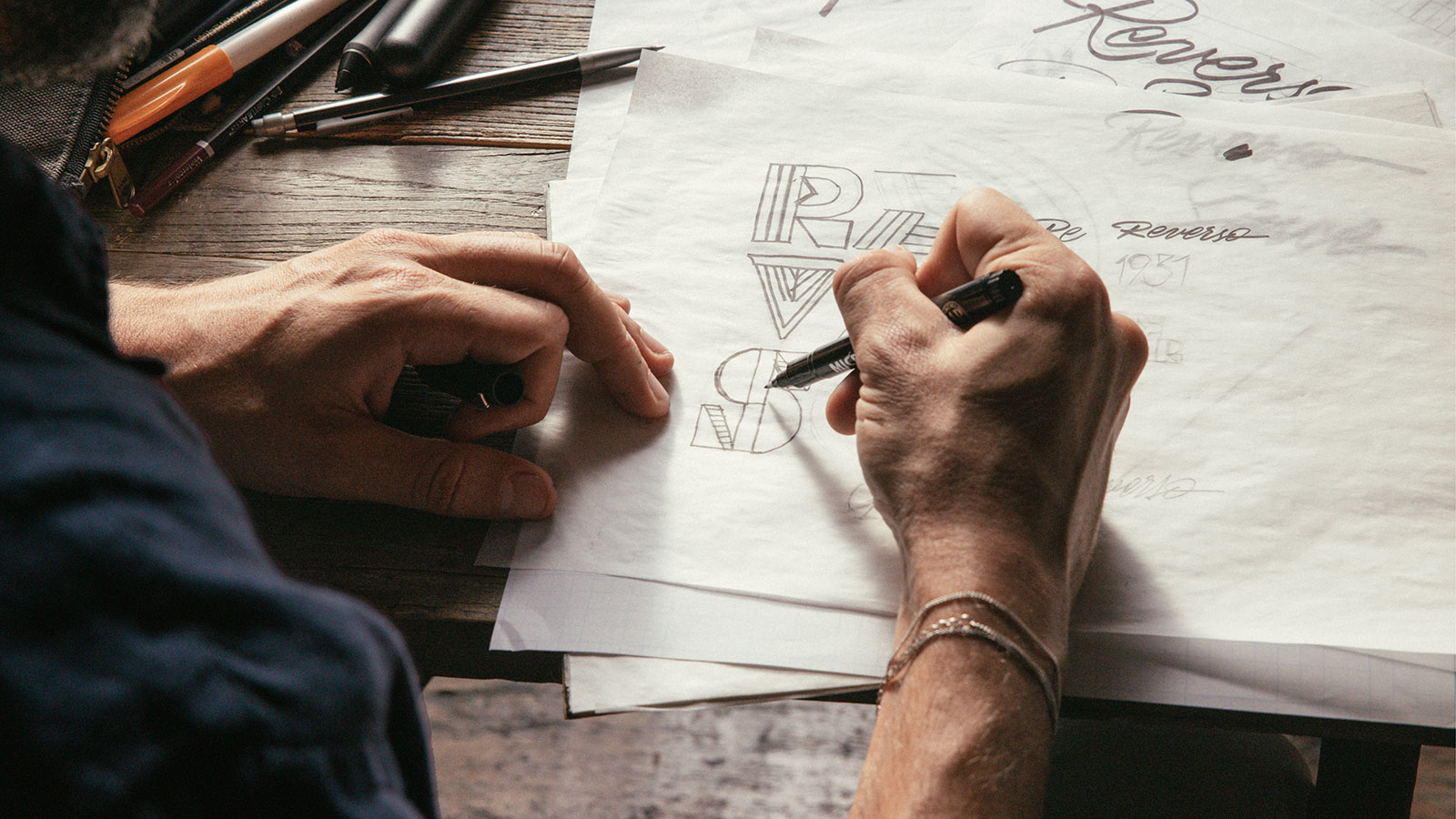 Given this typeface’s strikingly bold design, it is a perfect pair for the Reverso. Since its introduction in 1931, the model has evolved from a sports watch for polo players to an elegant timepiece that’s also a blank canvas for artistic expression.

Mr Trochut was inspired by his home of New York City with its many Art Deco skyscrapers. Art Deco was also the genesis for the Reverso design, leading Mr Trochut to envision a marriage between the watch and the skyline of his home city. As a result, the 1931 Alphabet is characterised by sharp, angular shapes and solid lines. 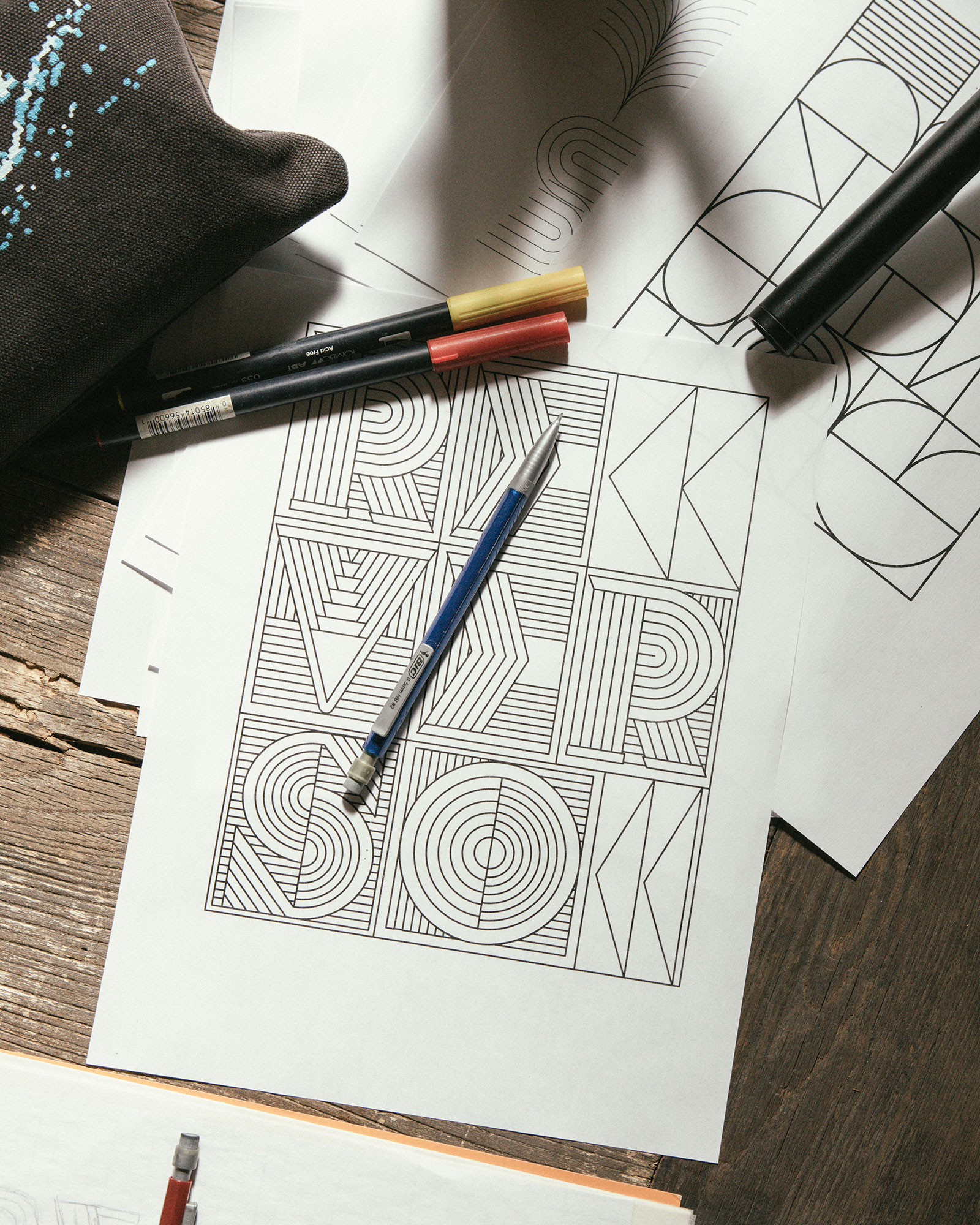 “As I started creating the designs, a concept emerged that would unify Art Deco and Jaeger-LeCoultre’s craft of watchmaking,” explains Mr Trochut, “I wanted these letters to feel physical and expose their intricate parts equally as functional and decorative, giving the sense of a moving machine.” 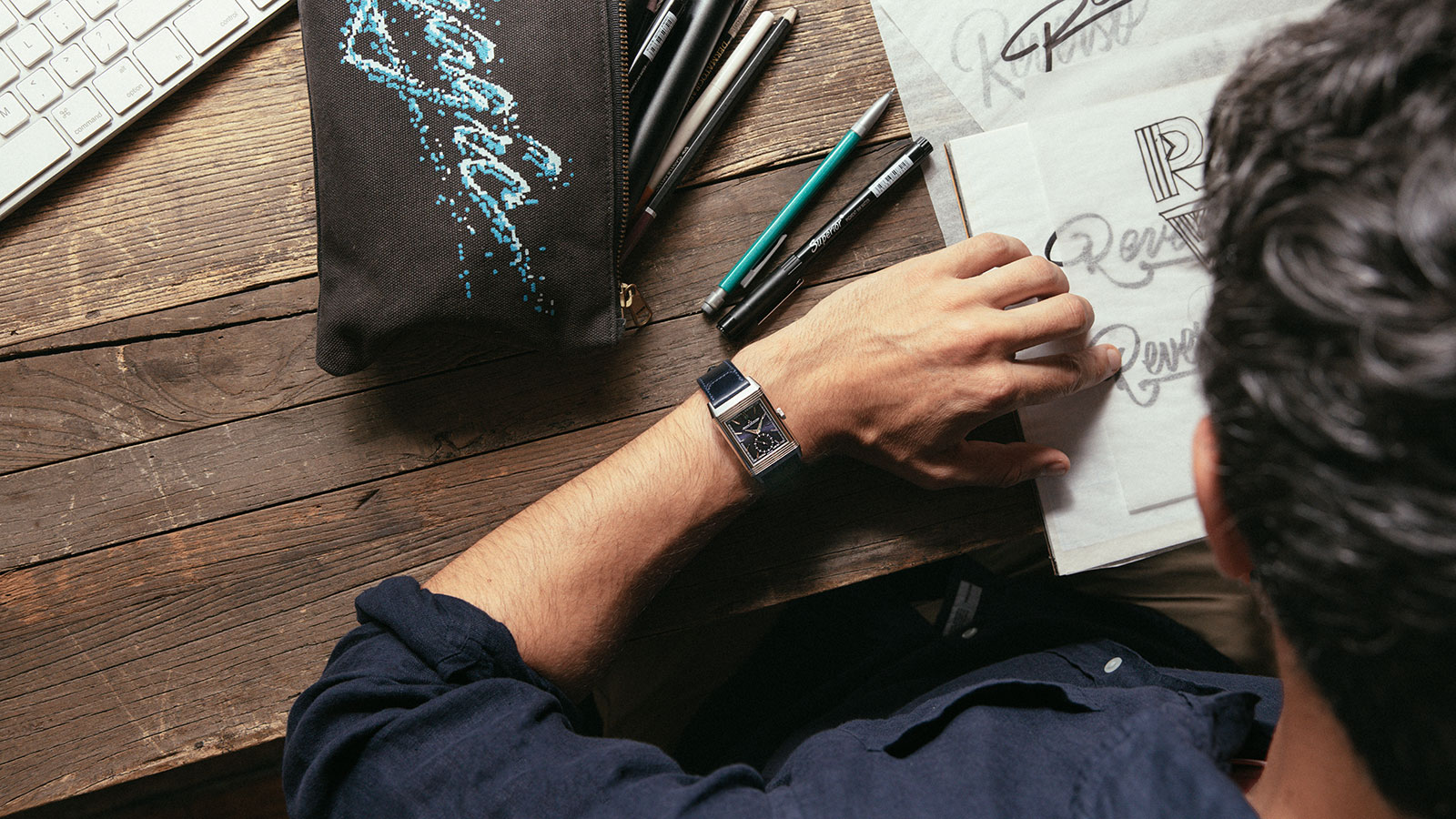 The 1931 Alphabet is unique it is made up of only upper-case letters, limiting its use to specific purposes, most obviously for personalisation on the obverse face of the Reverso.

According to JLC, the 1931 Alphabet will soon be available as an option for engraved initials on the Reverso case back. It will be called into use on watch dials as well, for instance on future dress watch models. 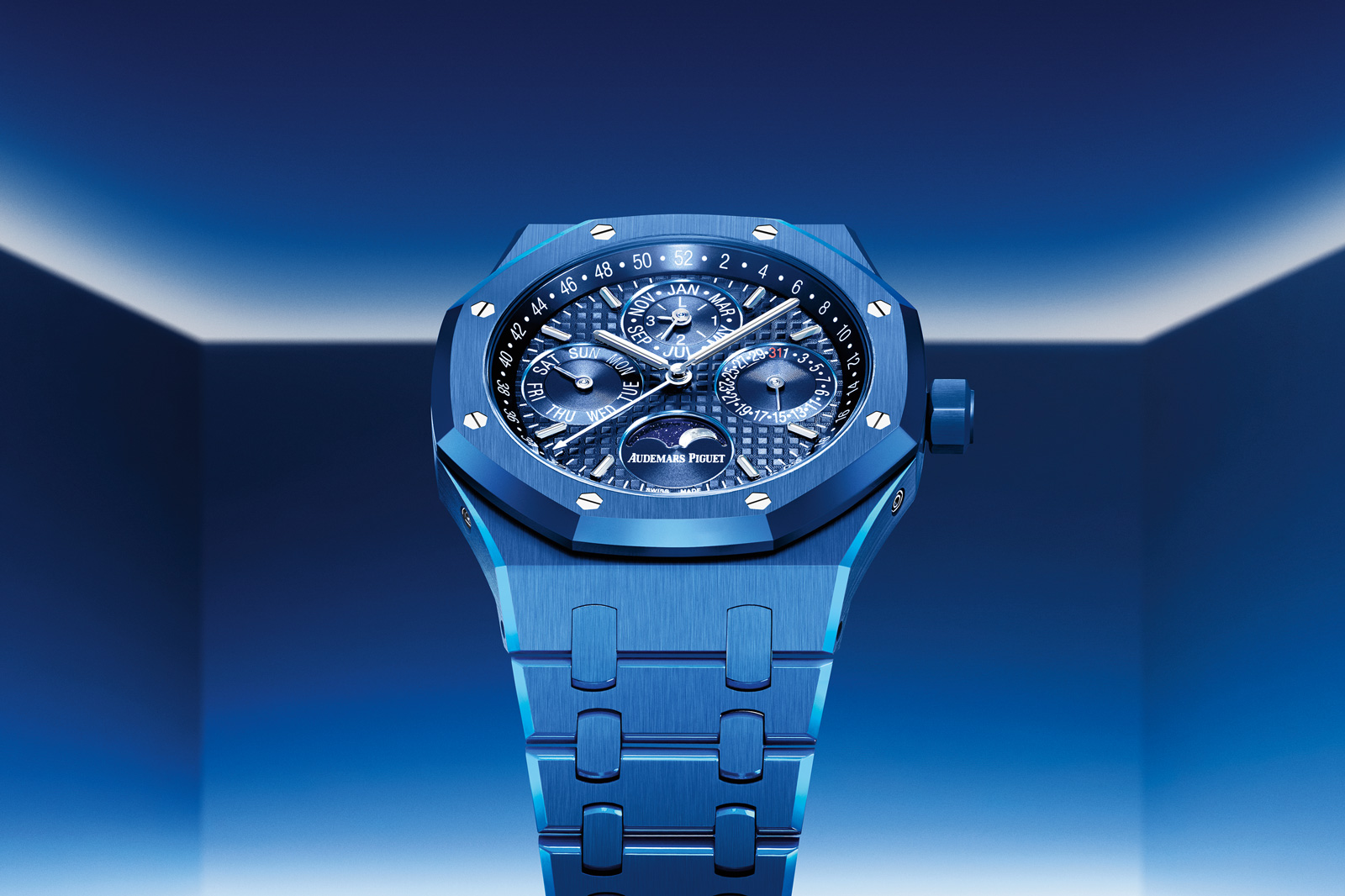 Though ceramic has long been a favoured case material at Audemars Piguet (AP), it is typically employed for certain components, usually the bezel, to create two-tone appearance. AP has rarely made entirely watches in ceramic until recently. Even now AP only has eight Royal Oak models entirely in ceramic, out of dozens of references in total. And of the eight, six are black ceramic. So the latest Royal Oak is special just because of the colour. 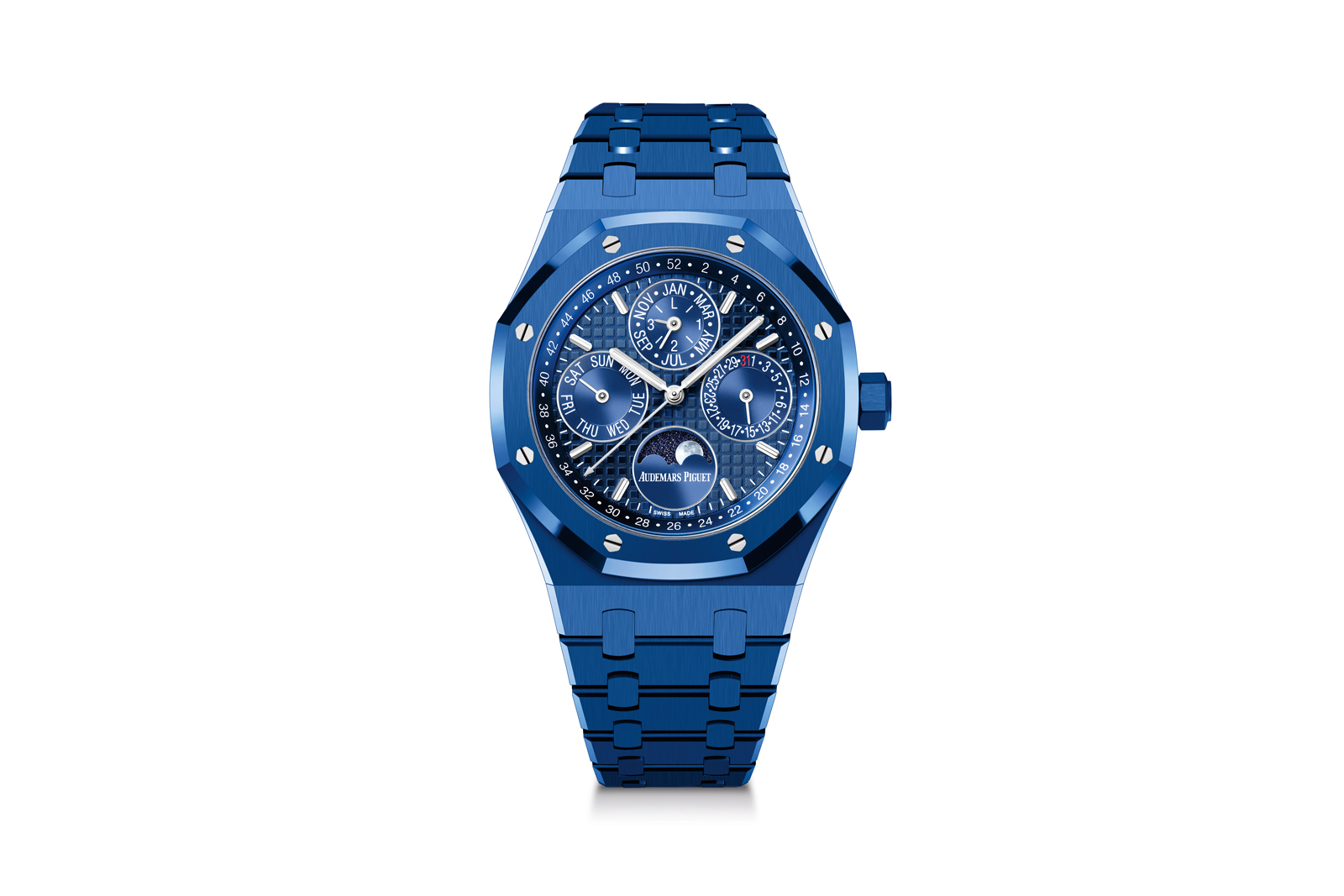 Admittedly, the colour is not unique in watchmaking. And the all-blue aesthetic is certainly polarising. But an all-ceramic Royal Oak is always attractive in terms of look and feel, because the case and bracelet finishing is exemplary.

More broadly, the electric blue Royal Oak perhaps captures the zeitgeist of contemporary watch collecting perfectly with its brash colour, unusual materials, and integrated bracelet – it is a watch of the times.

It costs CHF129,000, making it more expensive than the equivalents in steel or titanium, but there’s nothing else quite like it, which helps make the price a bit more digestible. 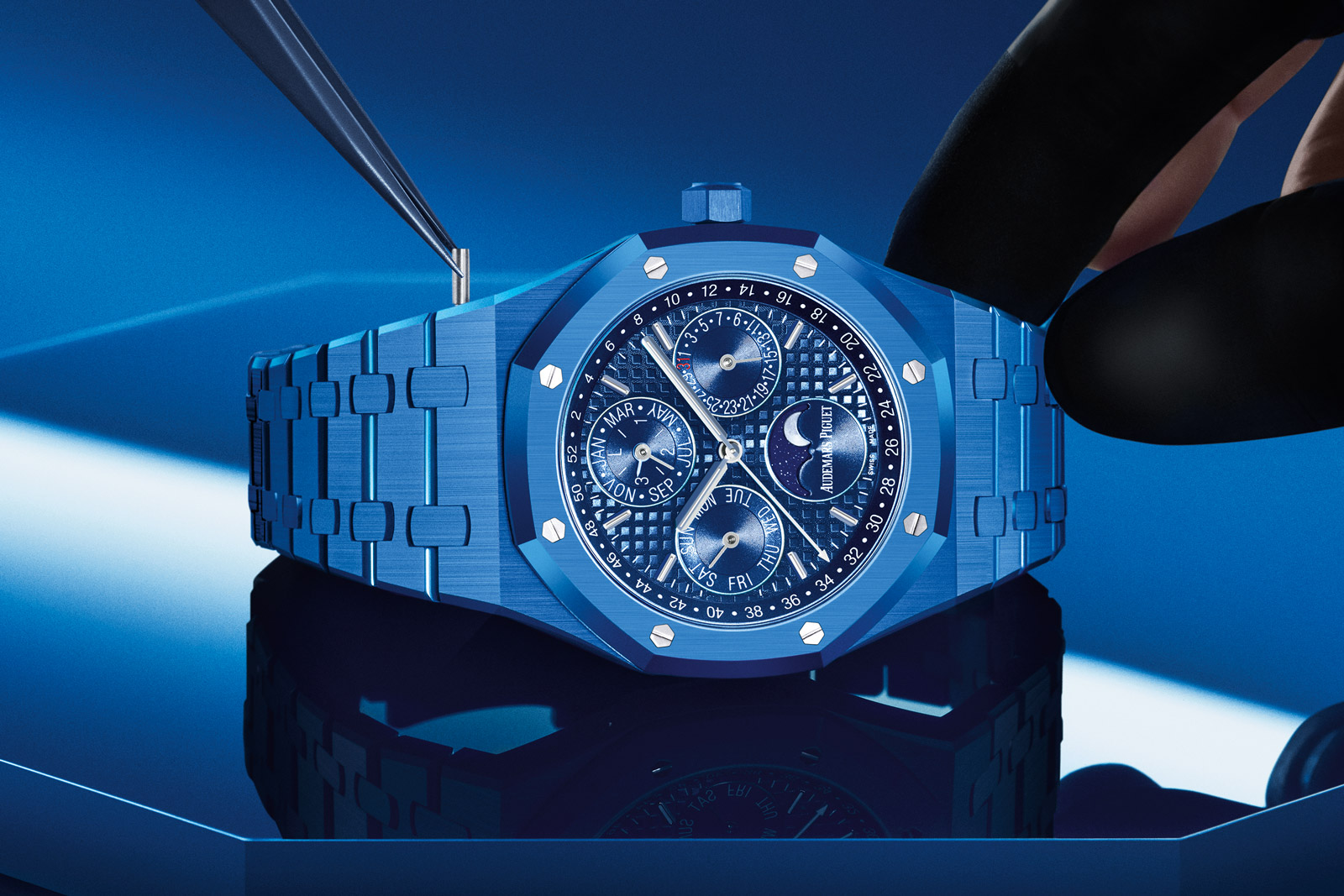 The case and bracelet of the newest Royal Oak is ceramic, specifically zirconium oxide, the standard material for ceramic in watchmaking. But the material is coloured with pigment in a process that is proprietary according to AP.

Once the ceramic has been sintered at 1400°C and dyed, it has to emerge the exactly same colour across batches and components, a challenge for quality control. 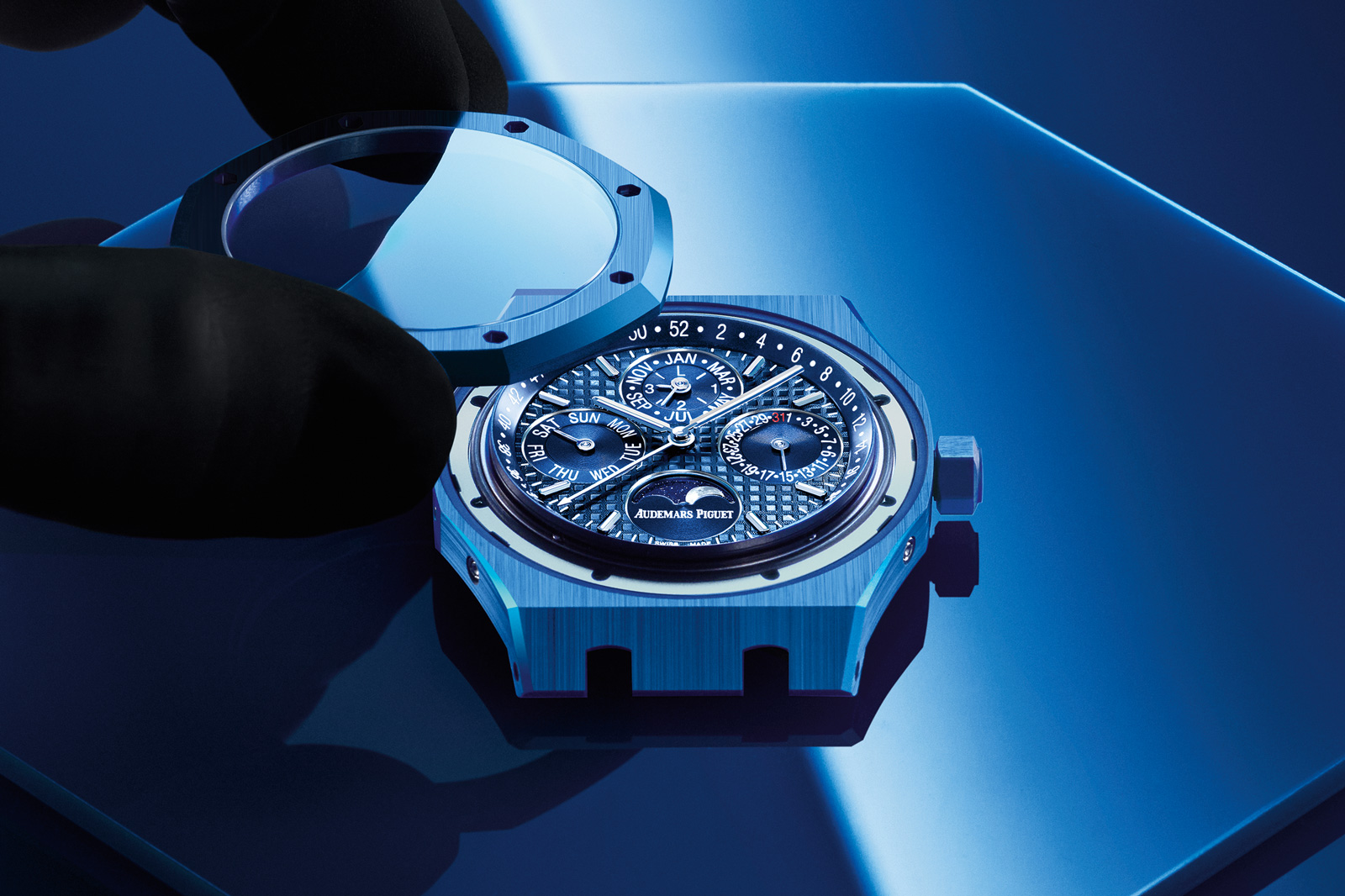 But the most painstaking process starts when the parts leave the oven. They are then finished by hand to create brushed and polished surfaces. As a result, the ceramic case and bracelet retain the same attractive alternating satin and polished finish of their counterparts in traditional alloy. But the achieving this on ceramic is a far lengthier process due to the hardness of ceramic. 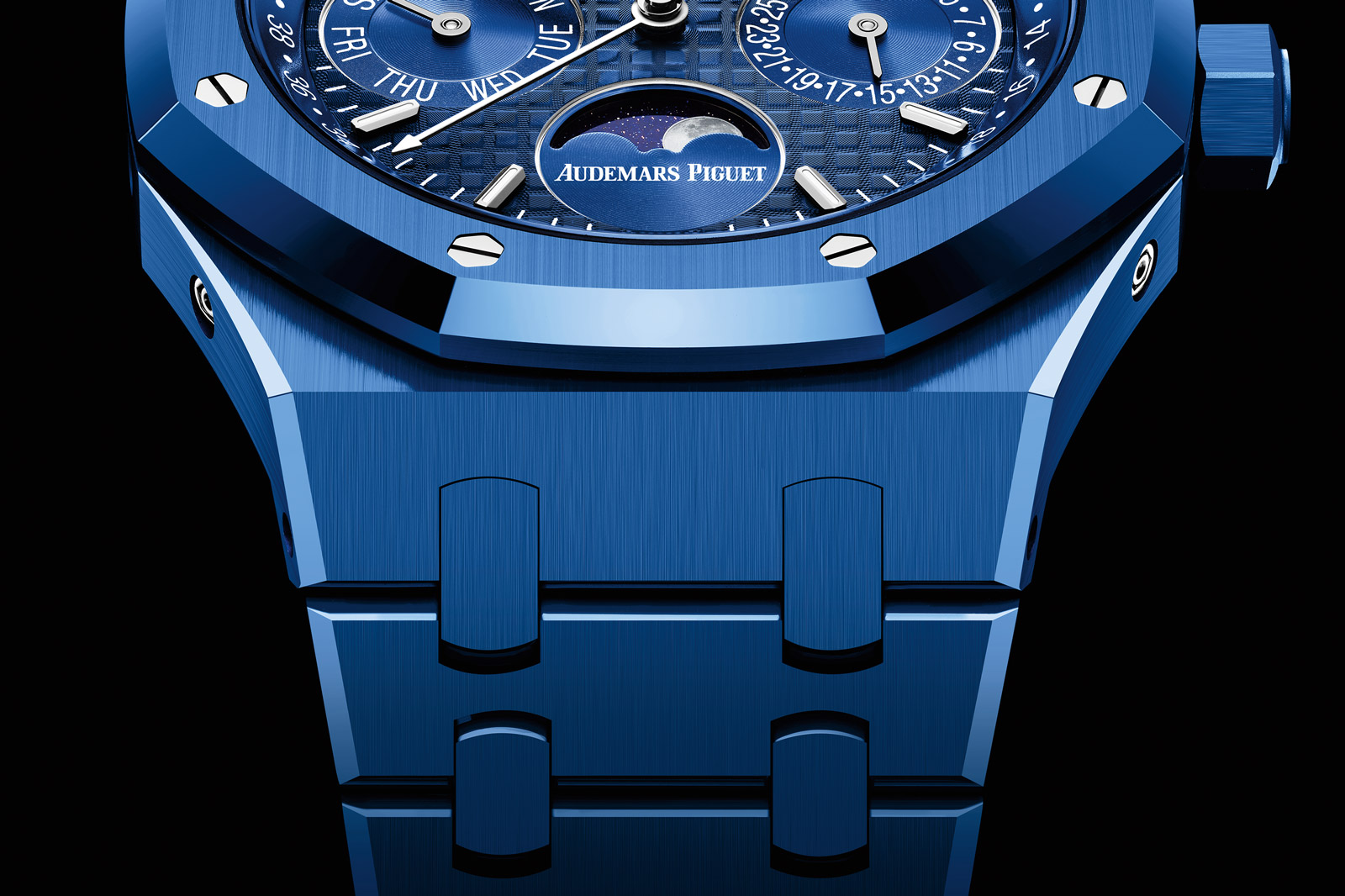 To match the dial with the ceramic case calls for physical vapour deposition (PVD). A technique that’s now increasingly common at larger brands like Omega and Rolex, PVD distinguishes itself from traditional electroplating in the near boundless range of colours it can create, including the perfect shade of blue for this dial.

Additionally, compared to traditional galvanic coating, PVD treatment gives the dial a more intense and striking hue, which a perfect complement for the electric case and bracelet. 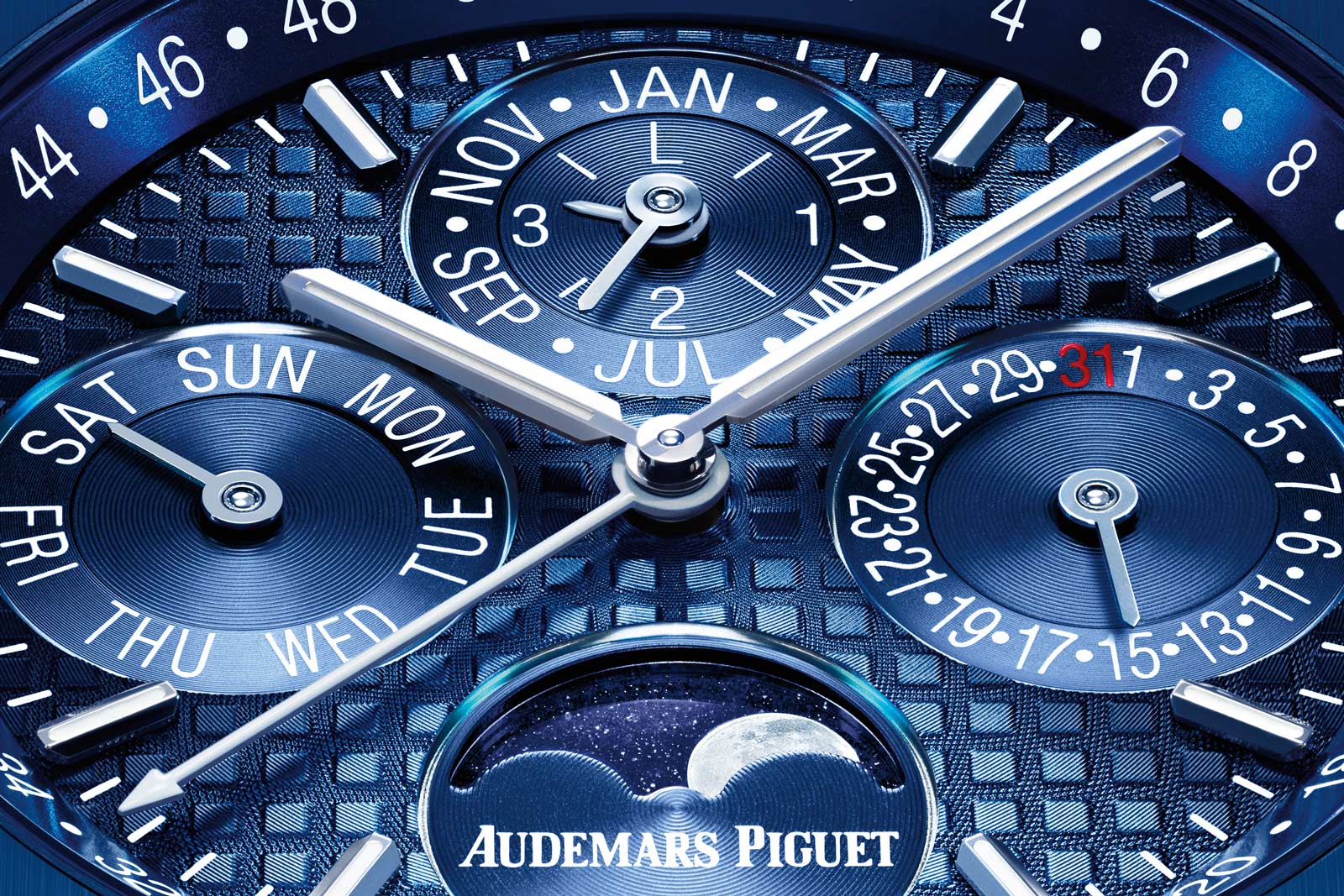 Inside the watch is the same movement found in all Royal Oak Perpetual Calendars. It’s the cal. 5134, which is made up of a perpetual calendar model on top of the venerable cal. 2120/2121.

Thin at 4.3 mm including the calendar module, the cal. 5134 is nonetheless reliable enough that AP has depended on it (or its derivatives) for a half century. That said, it’s not the thinnest AP perpetual calendar movement, a total that goes to the cal. 5133 that’s just 2.89 mm tall and debuted inside the RD#2 in 2018.