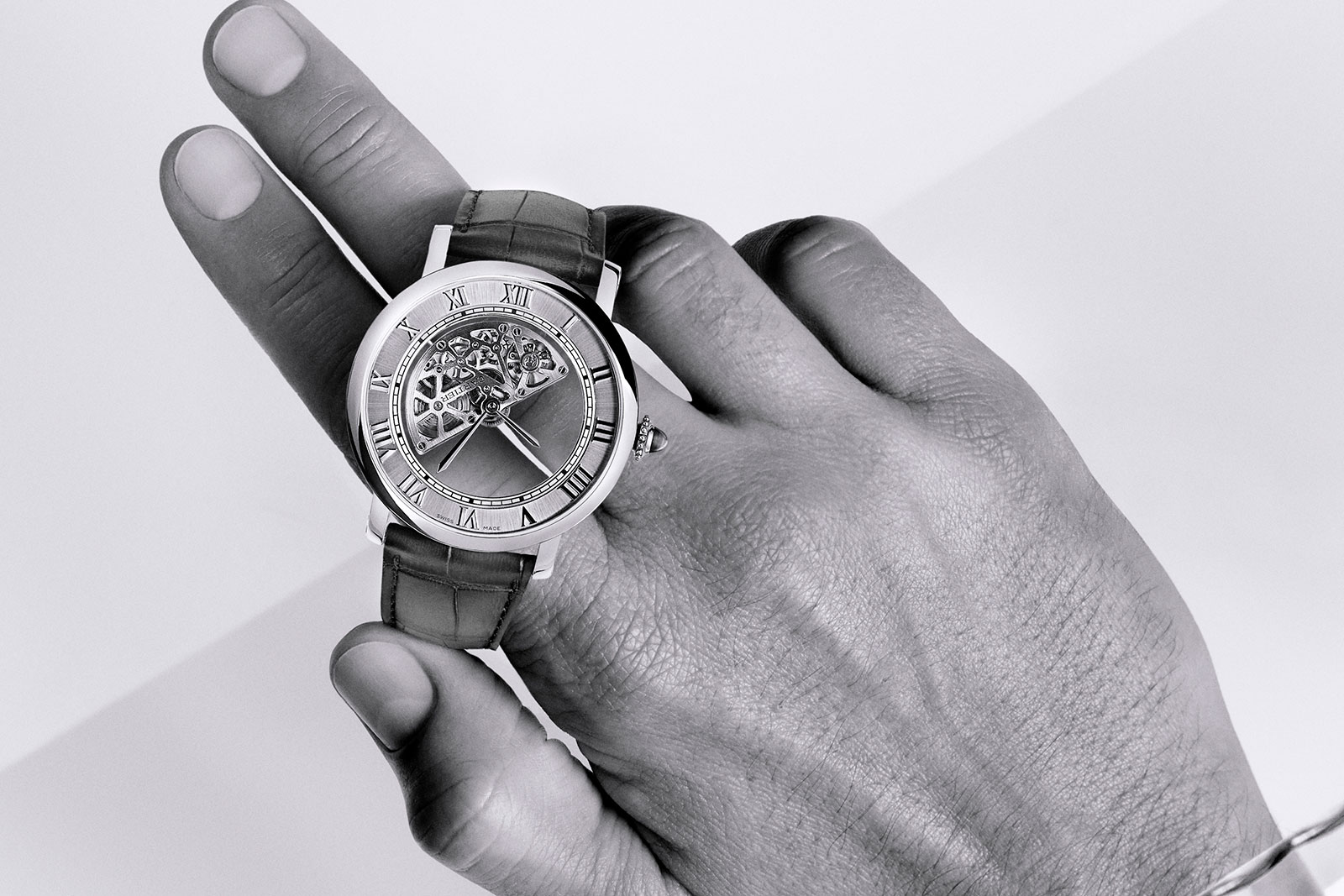 Cartier’s wide-ranging new launches at Watches & Wonders 2022 naturally encompasses new takes on its historical designs, including the Tank Chinoise and lacquered Santos-Dumont. But its most extraordinary creation stands apart from the brand’s contemporary timepieces.

The Masse Mystérieuse is essentially a floating movement within an oscillating weight. As the weight oscillates around the central axis of the dial, it winds the mainspring contained within itself. 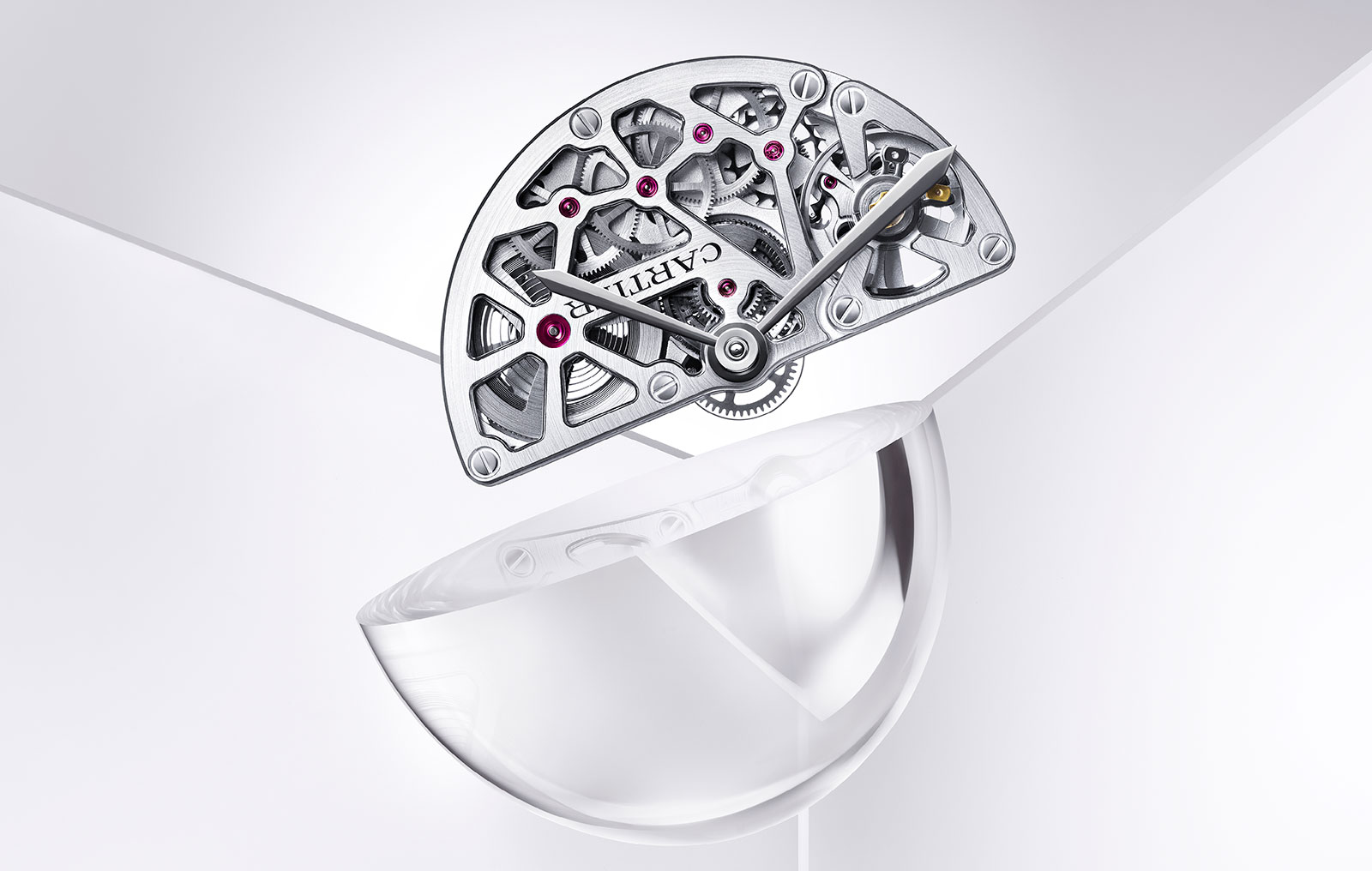 Cartier abandoned its once ambitious push into highly complicated watches when its current chief executive Cyrille Vigneron took charge in 2016. Mr Vigneron has stated publicly on several occasions that Cartier should not stray from its historical strength in simple, elegant watches in unusual forms. So the Masse Mystérieuse is definitely atypical, but that doesn’t take away from its fascinating mechanics. 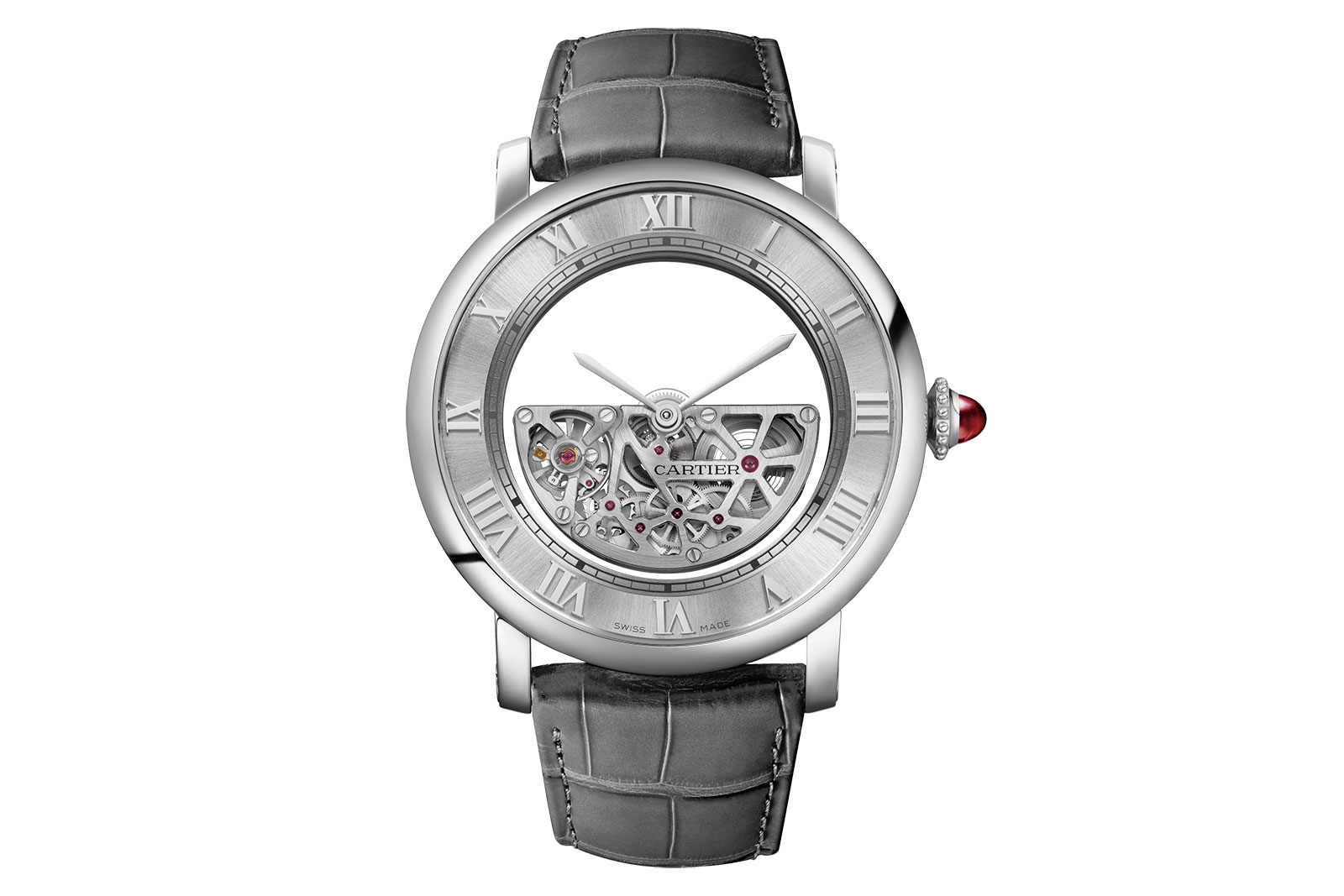 The complexity and creativity of its mechanics bring to mind an earlier era of Cartier watchmaking. While Cartier states that the Masse Mystérieuse was eight years in the making, it doesn’t mention who was responsible for the idea.

It goes without saying that is was Carole Forestier-Kasapi, the former head of development at Cartier’s manufacture who now has the same role at TAG Heuer. The Masse Mystérieuse is instantly recognisable as her work, appearing to be evolved from the Astrotourbillon.

Inspired by Cartier’s historical mystery clocks, the Masse Mystérieuse indicates the time conventionally. A pair of hands in the centre of the dial tell the time as on a conventional watch.

But right below the hands is the rotor that winds the automatic 9801 MC movement – which is itself contained within the rotor. As the rotor oscillates, it winds the mainspring, with a differential gear ensuring that the hands stay in place.

The unusual set up also serves to better timekeeping. Because the balance is sits within the rotor, it will almost always be in the same upright position when the watch is not lying flat on its face or back. This minimises gravity-induced errors in its rate, while also allowing the watch to be regulated in fewer positions. 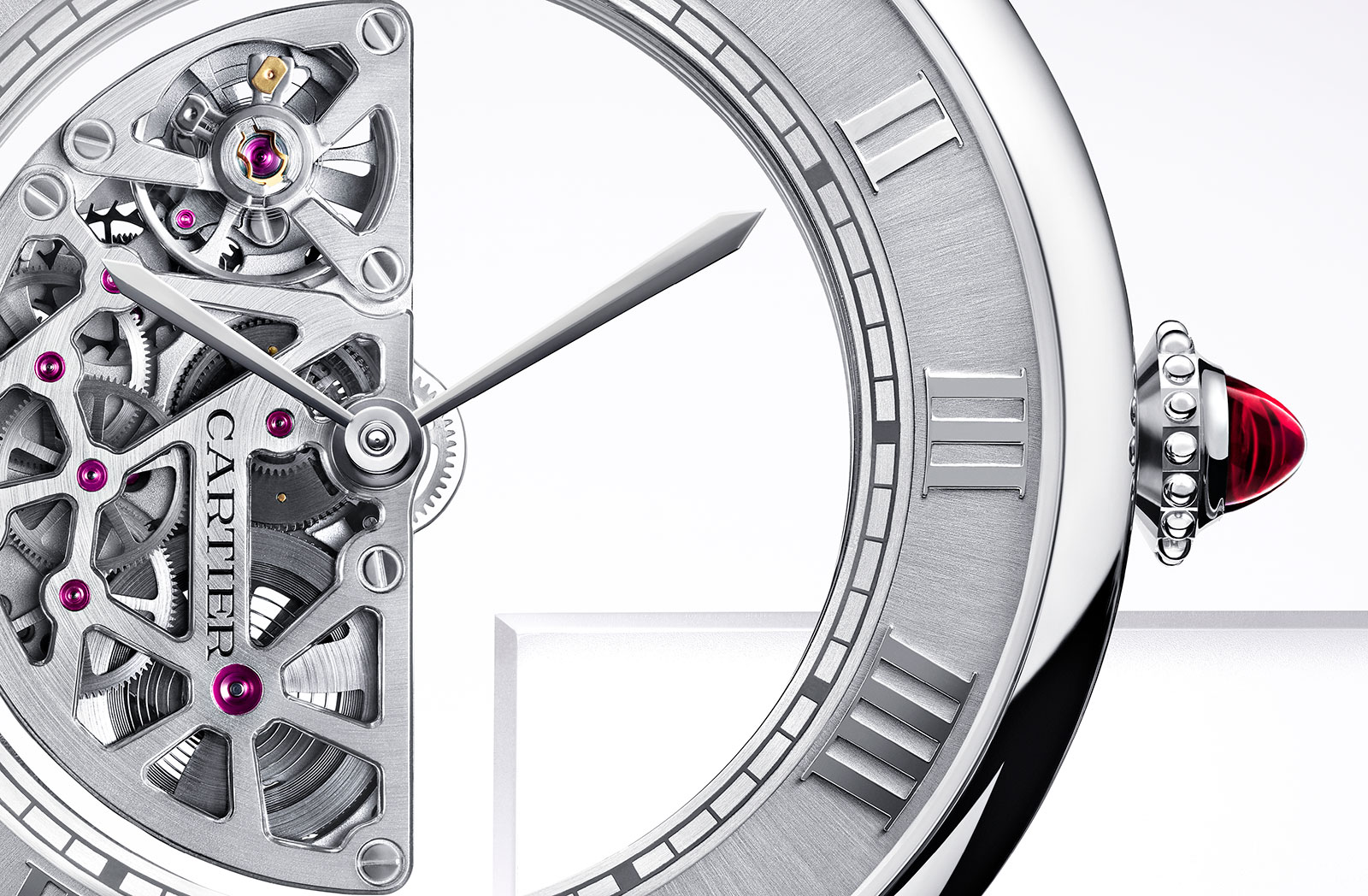 The rotor casing has been open worked to reveal the movement within, exposing the balance wheel and mainspring at each corner of the rotor, with the going train in between. Despite the compact movement and tiny mainspring, the 9801 MC still manages a respectable 42-hour power reserve.

But as with many of Cartier’s past complicated watches, the Masse Mystérieuse is a big watch. The platinum case is 43.5 mm in diameter and 12.64 mm high, giving it the dimensions of a large sports chronograph.