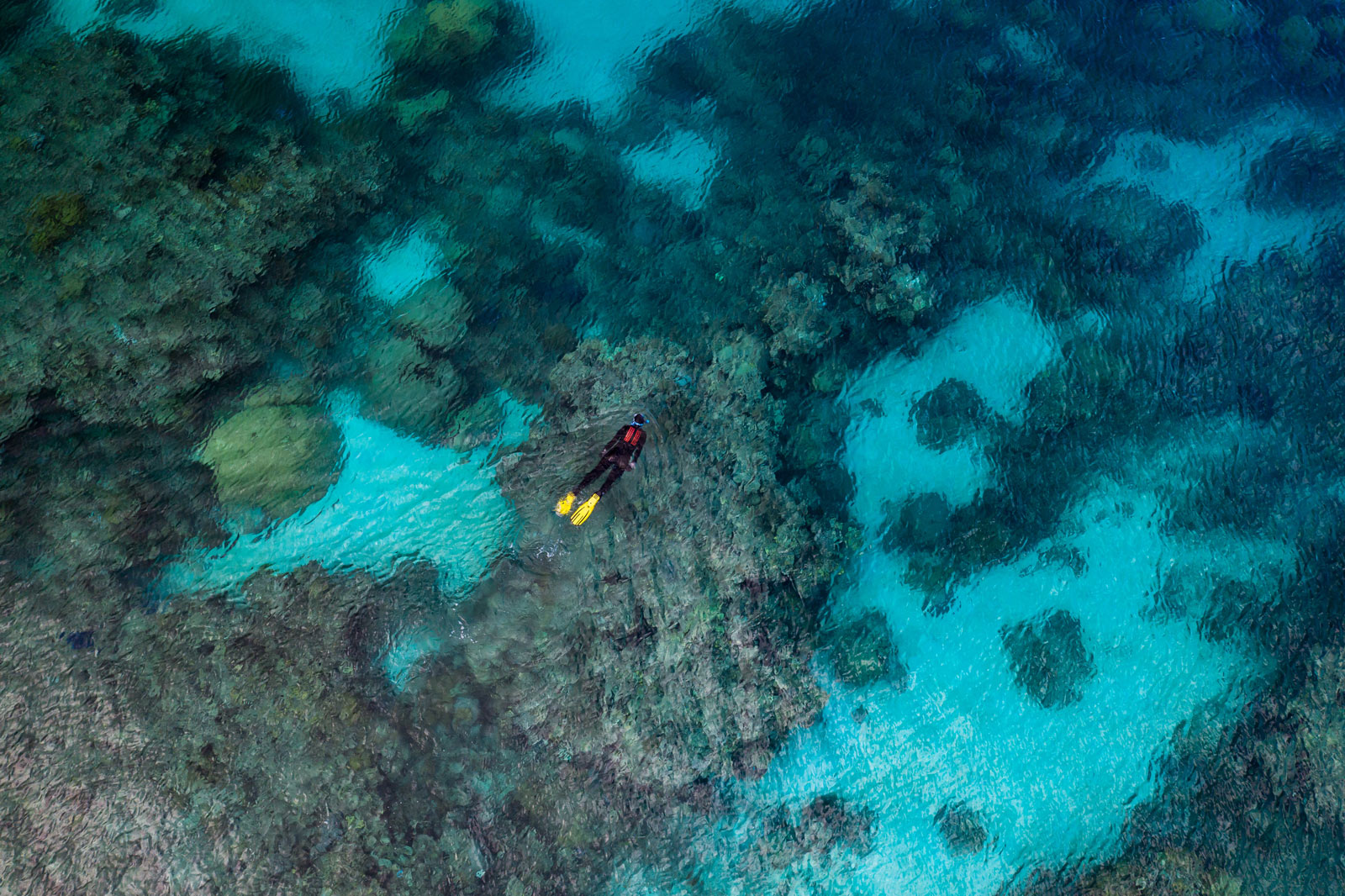 A devoted supporter of environmental causes, Rolex has evolved from evolved from backing explorers who ventured into the unknown to bankrolling their modern-day equivalents who seek to save the planet from climate change.

Now Rolex is bringing its conservation efforts to light on an easily accessible channel. On World Oceans Day that took place earlier this month, Heroes of the Ocean made its premiere on YouTube and rolex.org (or you can watch it further down). The documentary part of Perpetual Planet, the wide-ranging initiative established by Rolex in 2019 to back a variety of conservationists.

Presented by noted oceanographer Dr Sylvia Earle – an octogenarian who’s been a Rolex Testimonee for over four decades – the hour-long documentary explains mankind’s impact on the oceans, and eight individuals working to combat that. 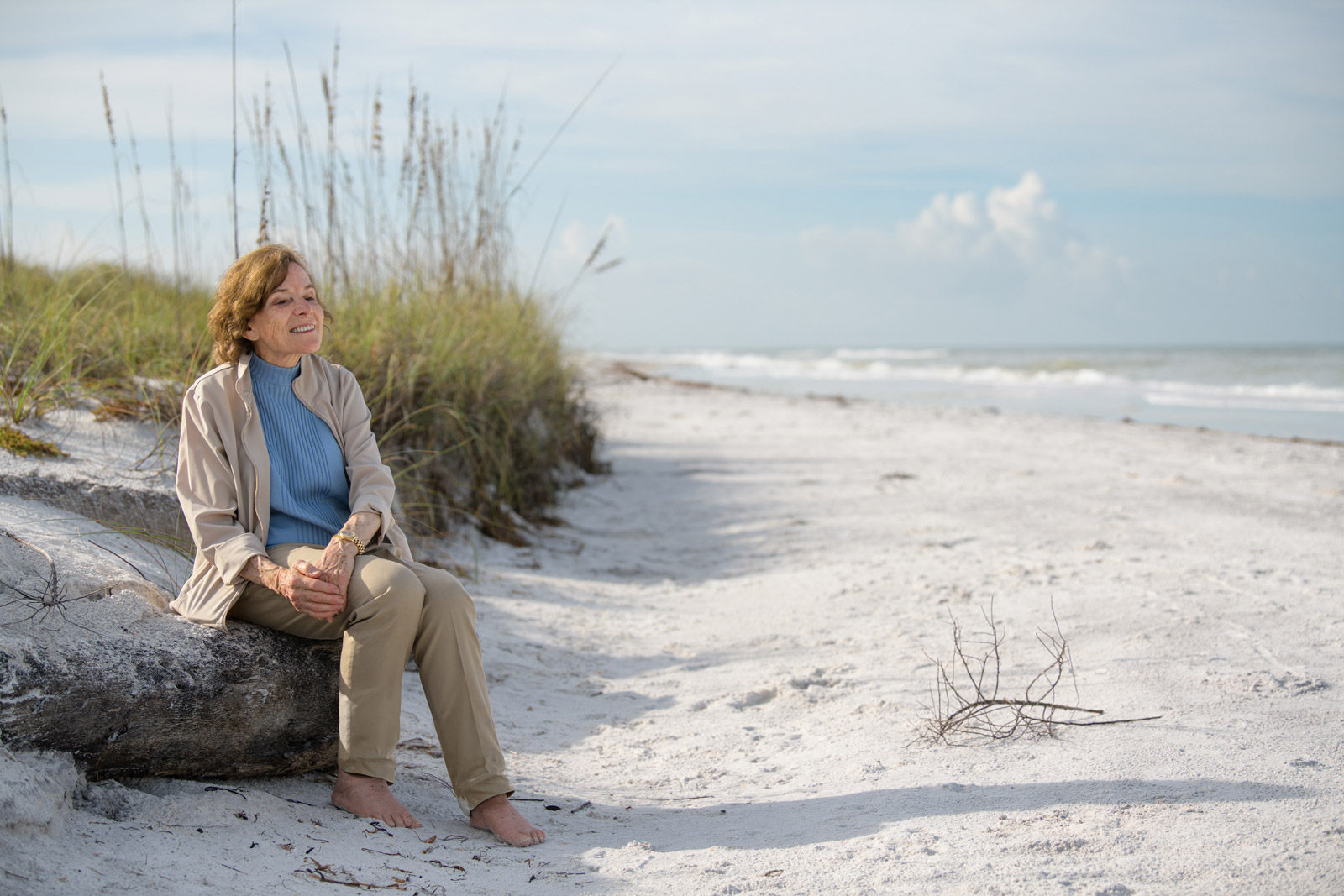 I watched the movie and enjoyed it – and you will too – as the production quality is impressive and its content inspirational. It captures the grandeur and beauty of marine life, enough to inspire the casual reader to take notice of the issues. And it’s more than just a science show, with Dr Earle’s earnest yet authoritative narration making a compelling argument.

Heroes of the Ocean tells some fascinating stories. For instance, bioacoustics professor Michel André discusses the negative effect of noise pollution on ocean life – noise under the sea has doubled every decade for the last 50 years – which interrupts the communication between marine organisms. Dr Earle likens ocean noise pollution to “death by a thousand cuts”.

“Like a bus underwater coming towards me”, says Dr Brad Norman of the whale shark. Seeking to reverse the halving of whale shark numbers over the last 75 years, Dr Norman is working to map the whale shark population around the world into a comprehensive database, by tagging the gigantic sharks and using a algorithm from NASA to process crowdsourced photos of whale sharks. 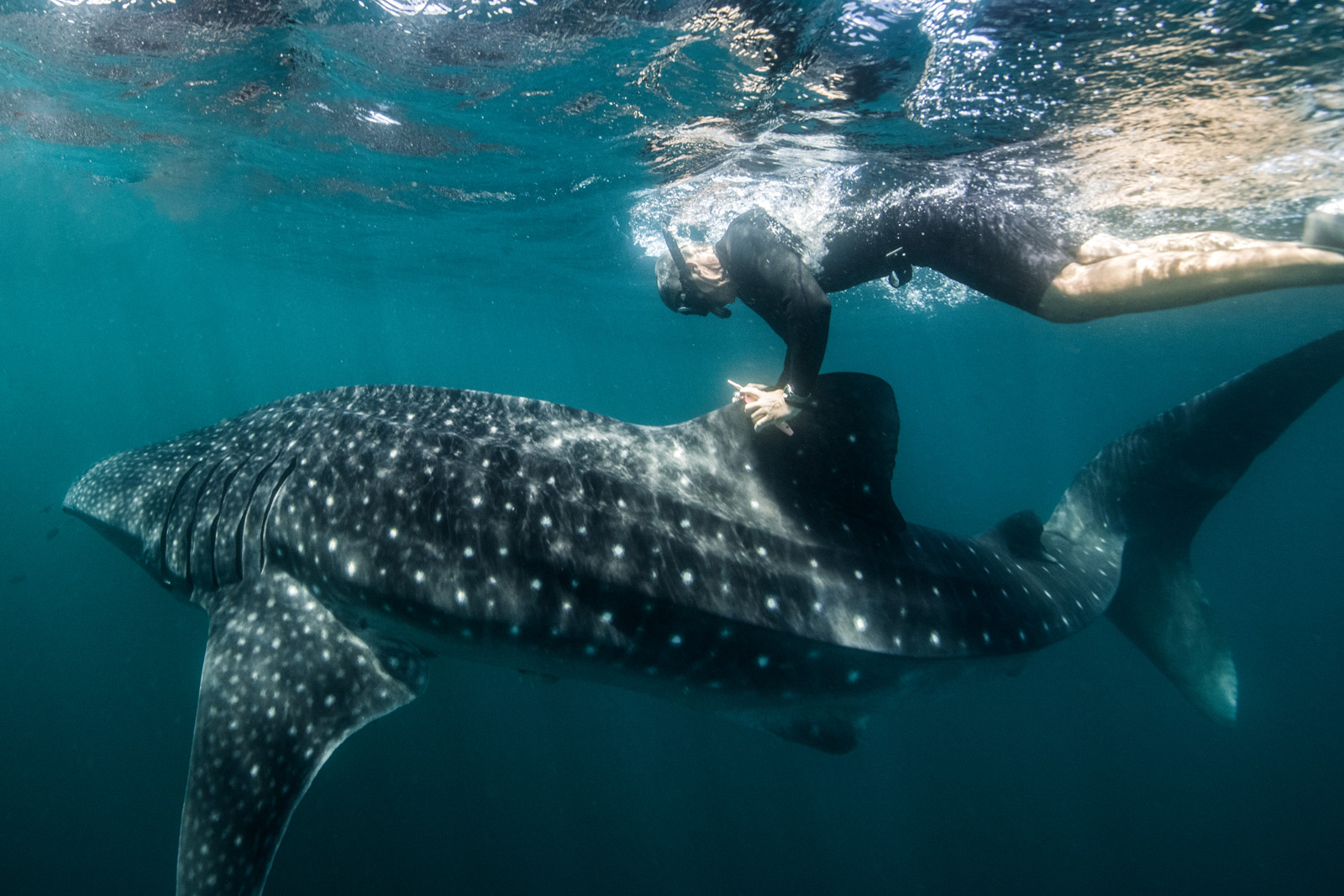 A key takeaway of the film is that anyone can make a difference – snapping a photo of your local whale shark helps – and future generations will be grateful, points out Dr Earle.

For more, visit rolex.org or watch Heroes of the Ocean here.

Rolex Celebrates Cinema with the Greats of American Film

Highlighting the Rolex watches that feature prominently in some of the most recognisable films of our time.