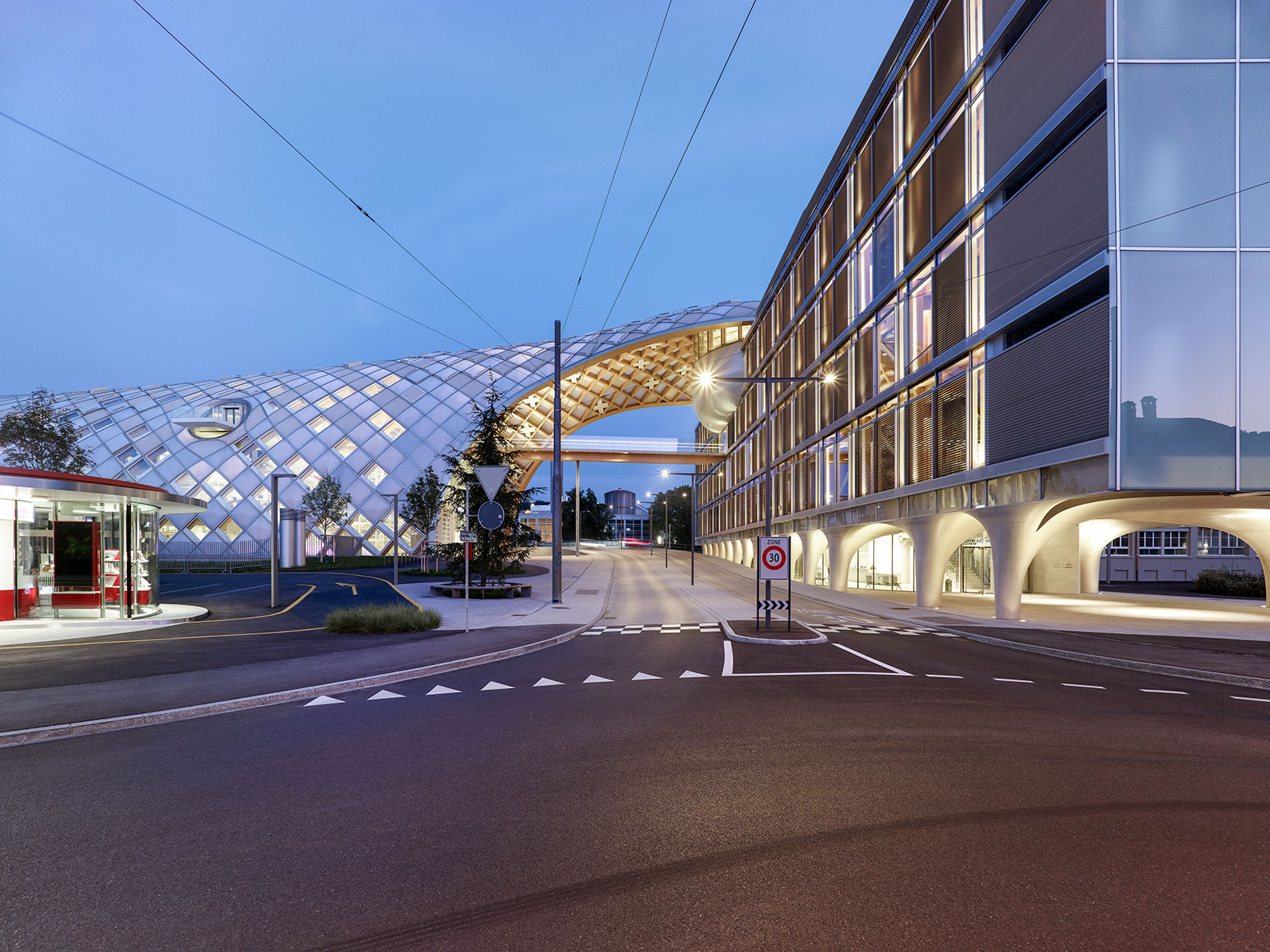 From a robust profit of CHF748m the year prior, Swatch Group ended 2020 with a net loss of CHF53m – the first in decades for the Swiss watch conglomerate that owns brands like Omega, Longines, and Tissot. This reversal of fortune was attributed to the COVID-19 pandemic, which forced many of its retail stores to close while putting a halt to international travel.

On an operating level, Swatch Group eked out a tiny CHF52m profit – compared to CHF1.02 billion the year before.

The year’s results were mitigated by an improvement in the second half of 2020, with sales in the second half of the year rose 54.7% compared to the previous six months, as economic activity resumed in Asia with pandemic restrictions lifted, particularly in China, which experience double-digit growth for the full year.

And the Swatch Group also had to face a virus of the digital kind in the second half of the year. Reported in information-technology news but not in the mainstream press, the group suffered a cyber attack in September, leading to a mention of “a 10-day production interruption” at Omega in the results announcement.

Hit harder than most

With jewellery selling better than luxury watches, fellow Swiss rival Richemont was buoyed by its pair of jewellery brands that helped plug the hole caused by its faltering watch division. Although Swatch Group owns American jeweller Harry Winston, the bulk of its revenue is generated by watches and watch components.

Net sales fell to CHF5.59 billion, a 32.1% decrease year on year that was significantly more pronounced than the 21.8% decrease in Swiss watch exports for the whole of 2020, a barometer for the health of the broader industry.

The production division of Swatch Group, made up of companies supplying movements and components, saw a 4% decline in sales. More notable was the fact that the group implied fewer and fewer third-party brands are turning to its companies for components and movements, stating “some areas which mainly produced for third parties continued to report below-average capacity utilisation”, a consequence of its long-ago decision to gradually phase out movement supply to external brands.

Already well known within the watch industry, the Swatch Group’s stark cost cutting measures were tallied in its announcement. The group closed 384 stores worldwide, with Hong Kong bearing the brunt of the closures, with the city’s store count slashed from 92 to just 38.

Historically the biggest market in the world for luxury watches thanks to shoppers from mainland China, Hong Kong has steadily declining in the league tables as a consequence of civil unrest, political uncertainty, and now the pandemic, driving Chinese drivers to spend their money domestically.

The contraction of its retail network, as well as the loss of the Calvin Klein watch franchise, led to a workforce reduction of 10.2%, or about 3,500 workers – uncharacteristic for Swatch Group, which has historically kept its payroll stable.

The Swatch Group is, however optimistic that sales will recover to pre-pandemic levels in 2021, with the recovery that began in the second half of 2020 expected to continue.

For one, demand in mainland China remains strong, while the United States is continuing its recovery, with sales reaching pre-pandemic levels in December – likely due to the year-end festive season.

And in another sign of progress, the group’s high level of inventory – namely finished and partially-finished watches – continued to decline, falling 7.8% to CHF6.32 billion.

Light at the end of the tunnel?

Along with job cuts and a positive outlook.