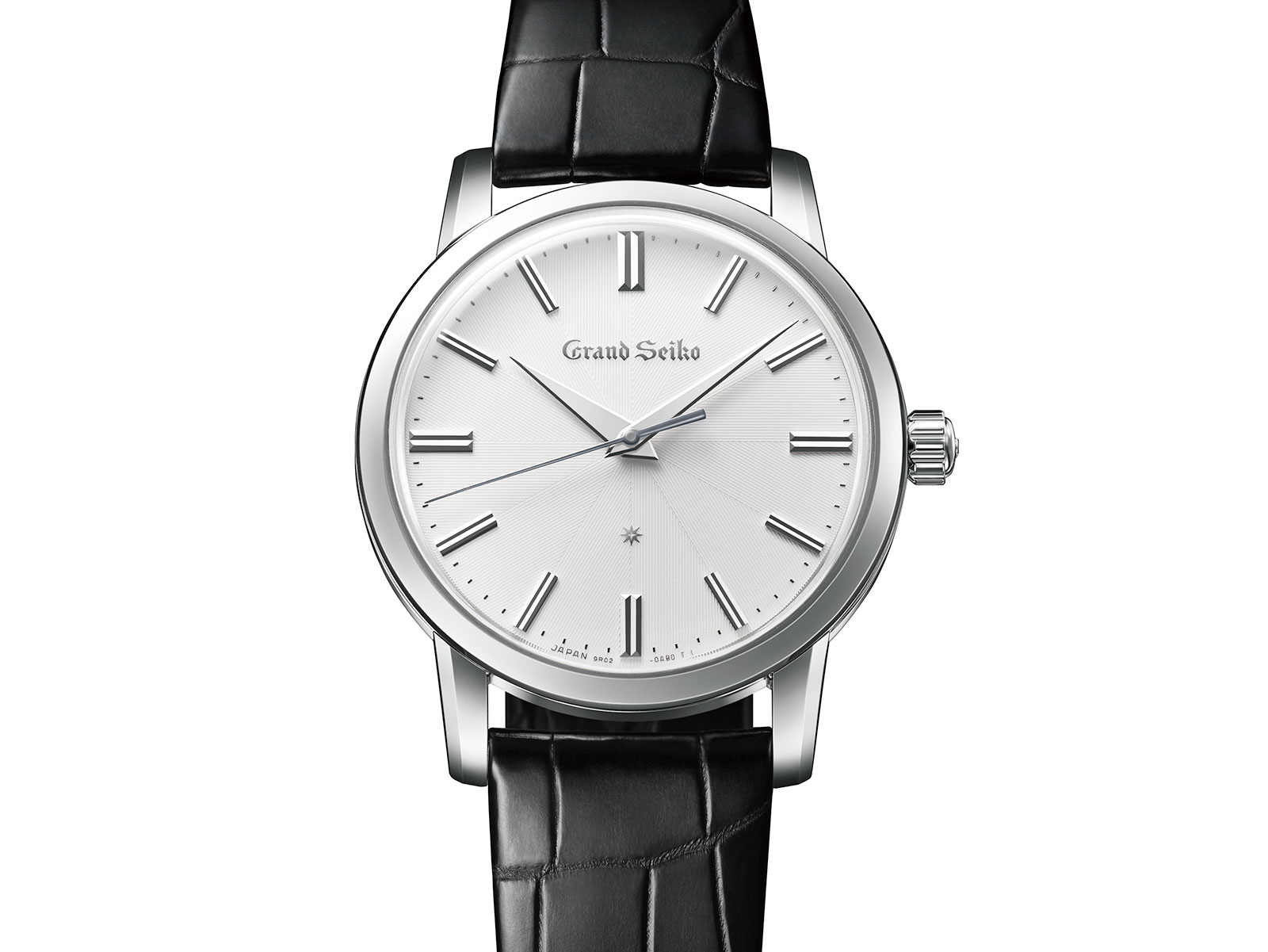 Seiko is gearing up to celebrate two anniversaries in 2021 – 160 years since the birth of its founder as well as the 140th year of the company – and has just announced one watch to mark each occasion, no doubt the first of many commemorative watches.

The Grand Seiko Masterpiece Collection Kintaro Hattori 160th Anniversary Limited Edition (ref. SBGZ005) is a remake of the ref. 3180 of 1960 – the first Grand Seiko – but enhanced with a patterned dial and the exceptionally-finished 9R02 Spring Drive movement, and accompanied by an exceptionally-high price tag.

With its design essentially a replica of the first Grand Seiko, the SBGZ005 is a classically handsome watch and perhaps the quintessential Grand Seiko design. Though the overall style remains identical to the vintage original, it’s been dressed up subtly – with a radial, geometric motif on the dial, which also has solid, 14k gold hands and hour markers. All those additions make it look even more appealing without taking away from its original aesthetic.

While the look is attractive, Grand Seiko has been remaking the original model too often, and at an accelerating pace. This is the fifth (or even sixth) remake of the Grand Seiko 3180, with the last one having just been launched earlier this year. The proliferation of remakes leaves the 3180 design a little too common for comfort. 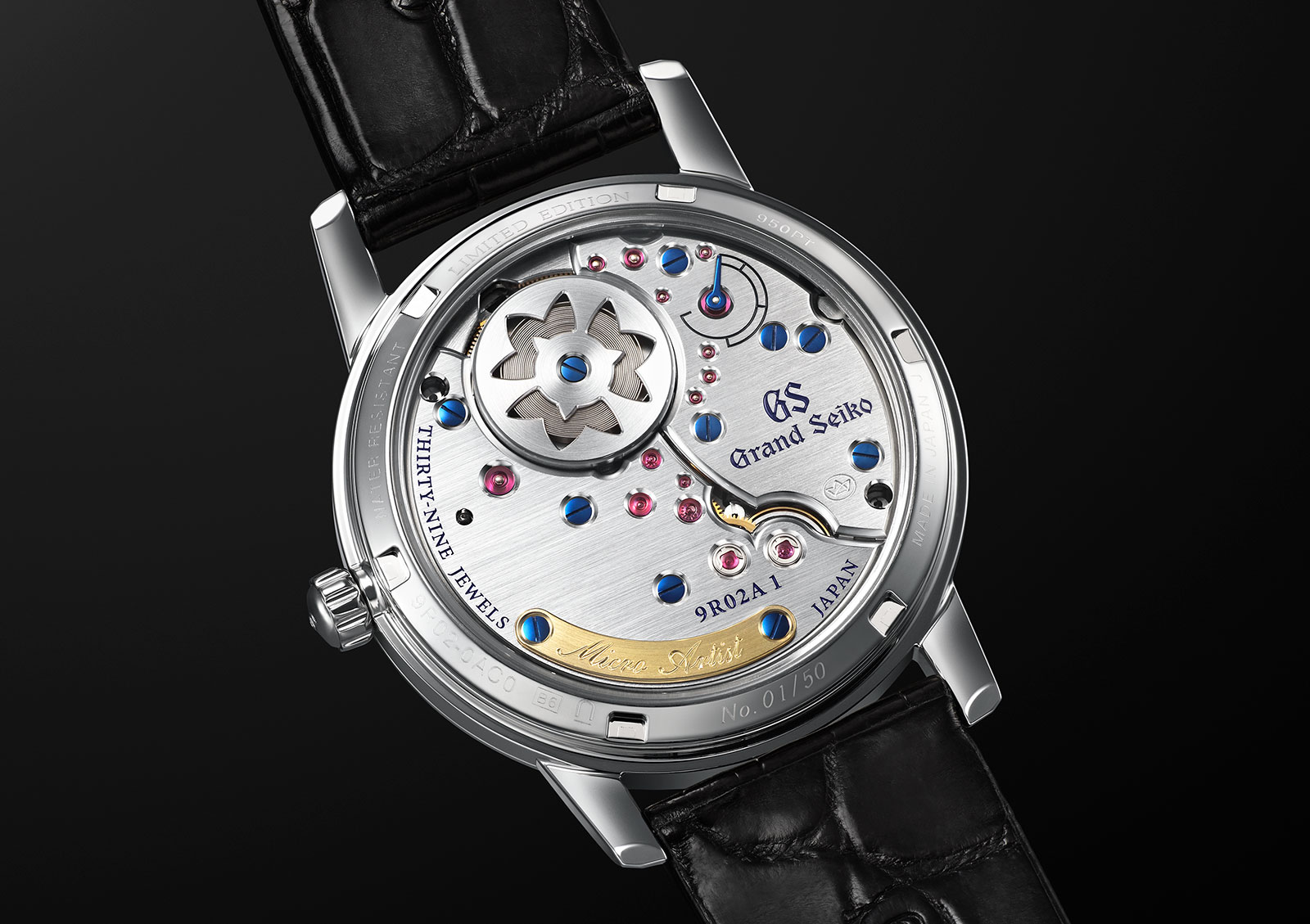 And then there’s the movement, which is the 9R02 that’s also found in the Grand Seiko Elegance Spring Drive 20th Anniversary. Derived from the 7R14 in the Credor Eichi II, the 9R02 is decorated immaculately. Every component has been chamfered, polished, ground, or grained to a level that is as good as the very best of Swiss (or German) watchmaking – it is that good.

But the SBGZ005 is preposterously expensive. With a retail price of US$103,000, it is almost 50% more expensive than the SBGZ001, an egregious hike in price for minimal tangible improvements. At the same time, the SBGZ005 is a limited edition of 50 watches – a surprisingly large number, given that the artisanal style of working at the Micro Artist Studio once limited production to some two dozen watches a year across the entire model range.

The quickly rising prices – as well as the reliance on remakes and anniversary editions – can probably be explained by the increasing number of European luxury-industry managers in Grand Seiko’s ranks. While the sustainability of the strategy is hard to predict, history tells us most Swiss brands that have gone down the same road eventually had to reverse course.

At 37.5 mm wide and 9.6 mm high, the SBGZ005 is slightly larger than the 35 mm vintage original, but the increase in size are not especially apparent in the metal. Its case is made of platinum, finished with the Zaratsu flat-polishing technique that’s a Seiko signature, and topped with a domed sapphire crystal.

The dial is engraved with an intriguing radial pattern , and features a star at six, which is the “SD” emblem indicating this is a “Special Dial” with solid gold hour markers. The hands are also white gold. 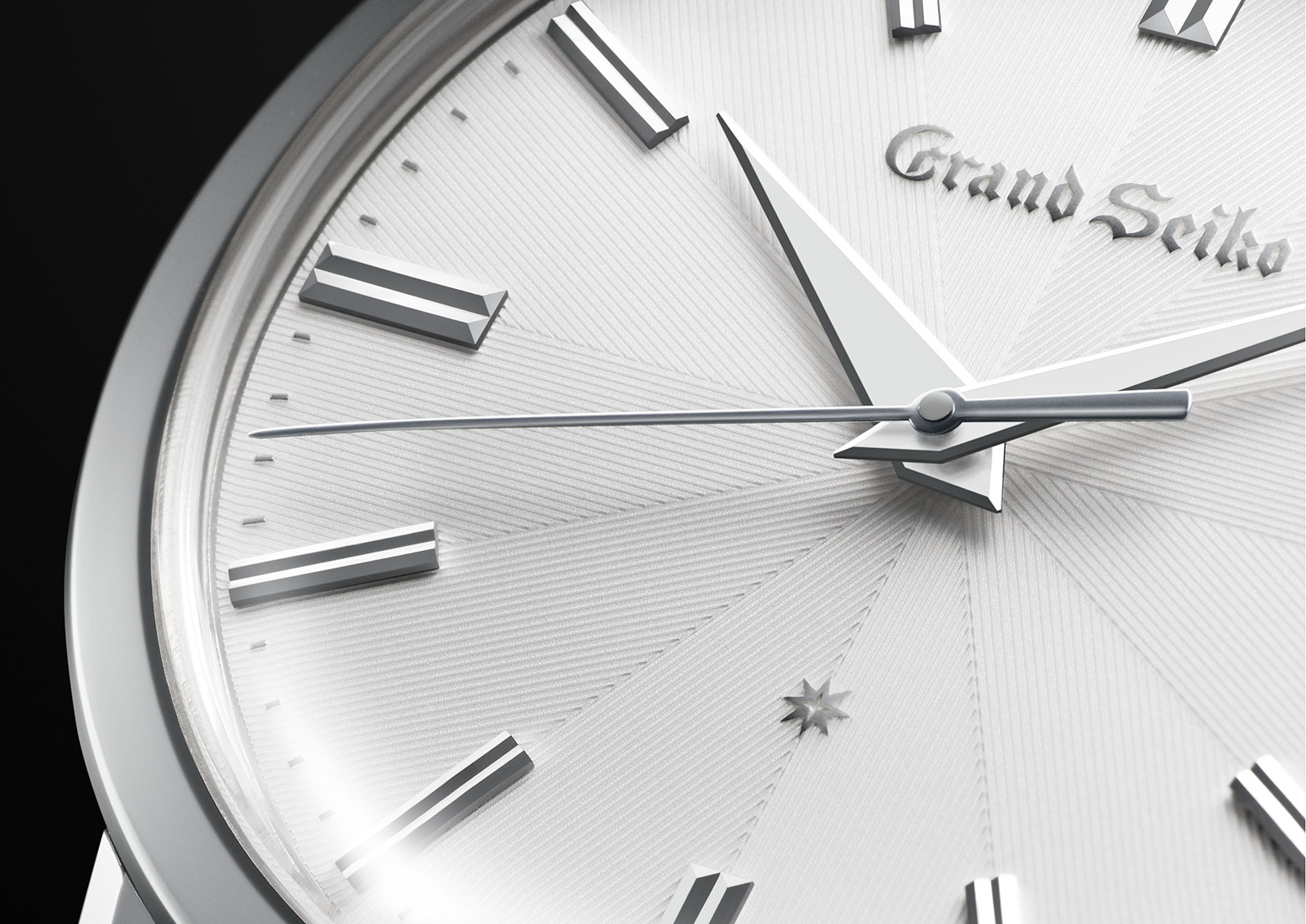 The SBGZ005 has a display back that reveals the 9R02 movement, which has a solid-gold plate on the going train bridge that bears the engraving “Micro Artist” but it can be personalised at the owner’s request. 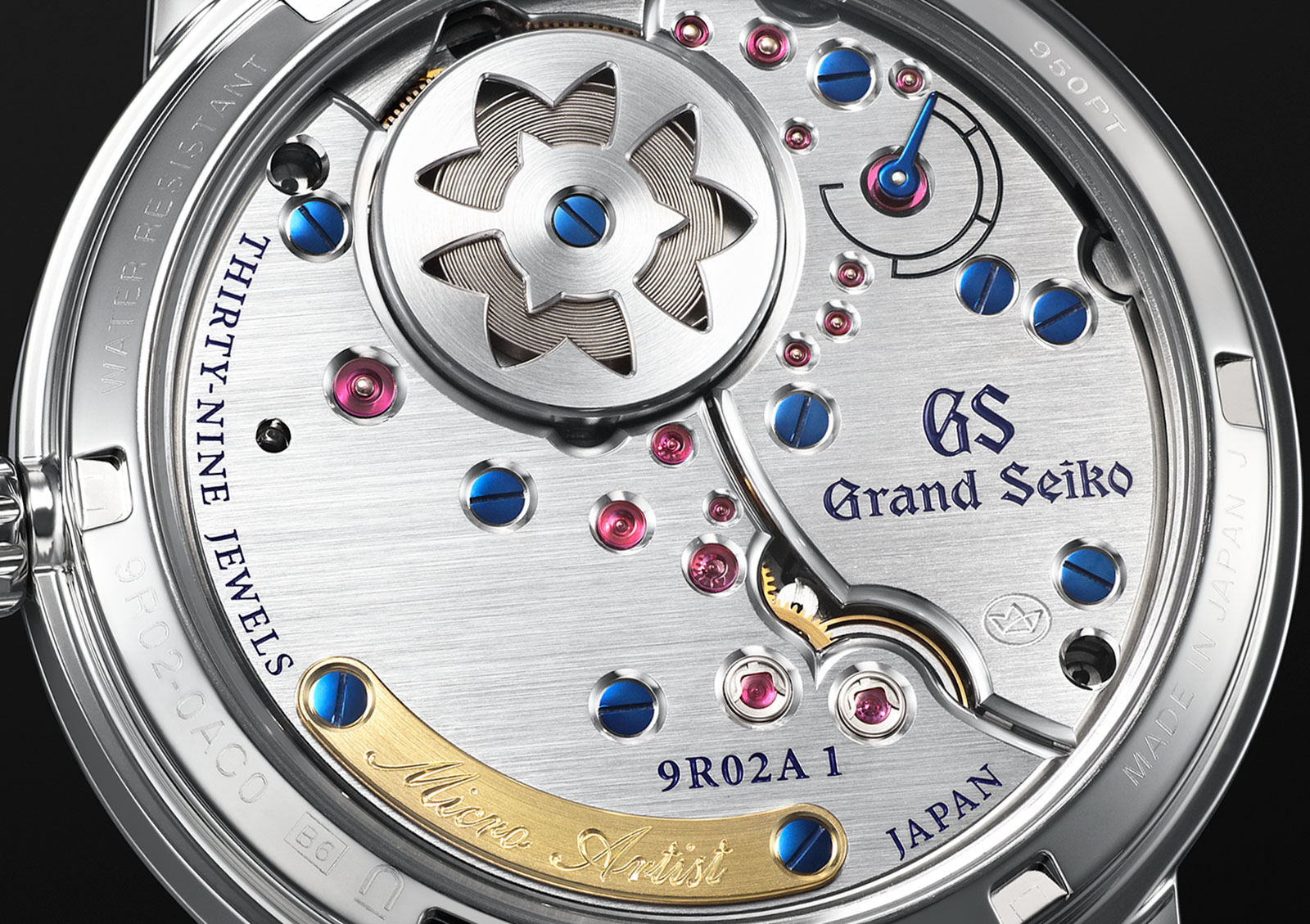