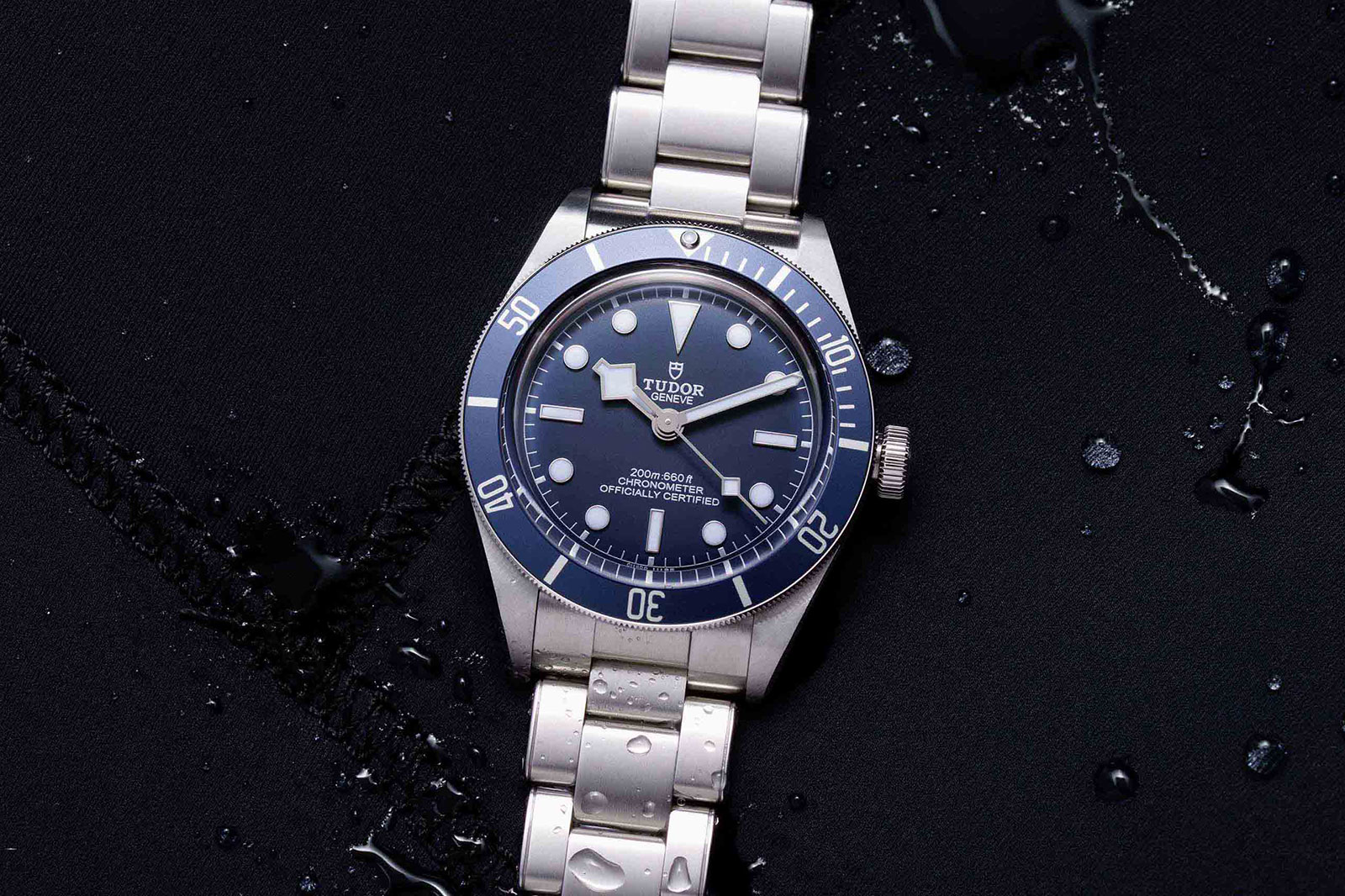 When Tudor announced the original Black Bay Fifty-Eight in 2018, it arrived to critical and commercial acclaim. With strong vintage cues and slimmed-down proportions, the “BB58” was what many enthusiasts had been asking for. And it turned out that the broader, watch-buying public also wanted exactly the same thing.

Now Tudor has just rolled out a new variant of its bestseller – the Black Bay Fifty-Eight “Navy Blue”. Essentially the same watch as the original BB58 – with the same in-house MT5402 movement – but now with a navy-blue dial and bezel, making it more contemporary. 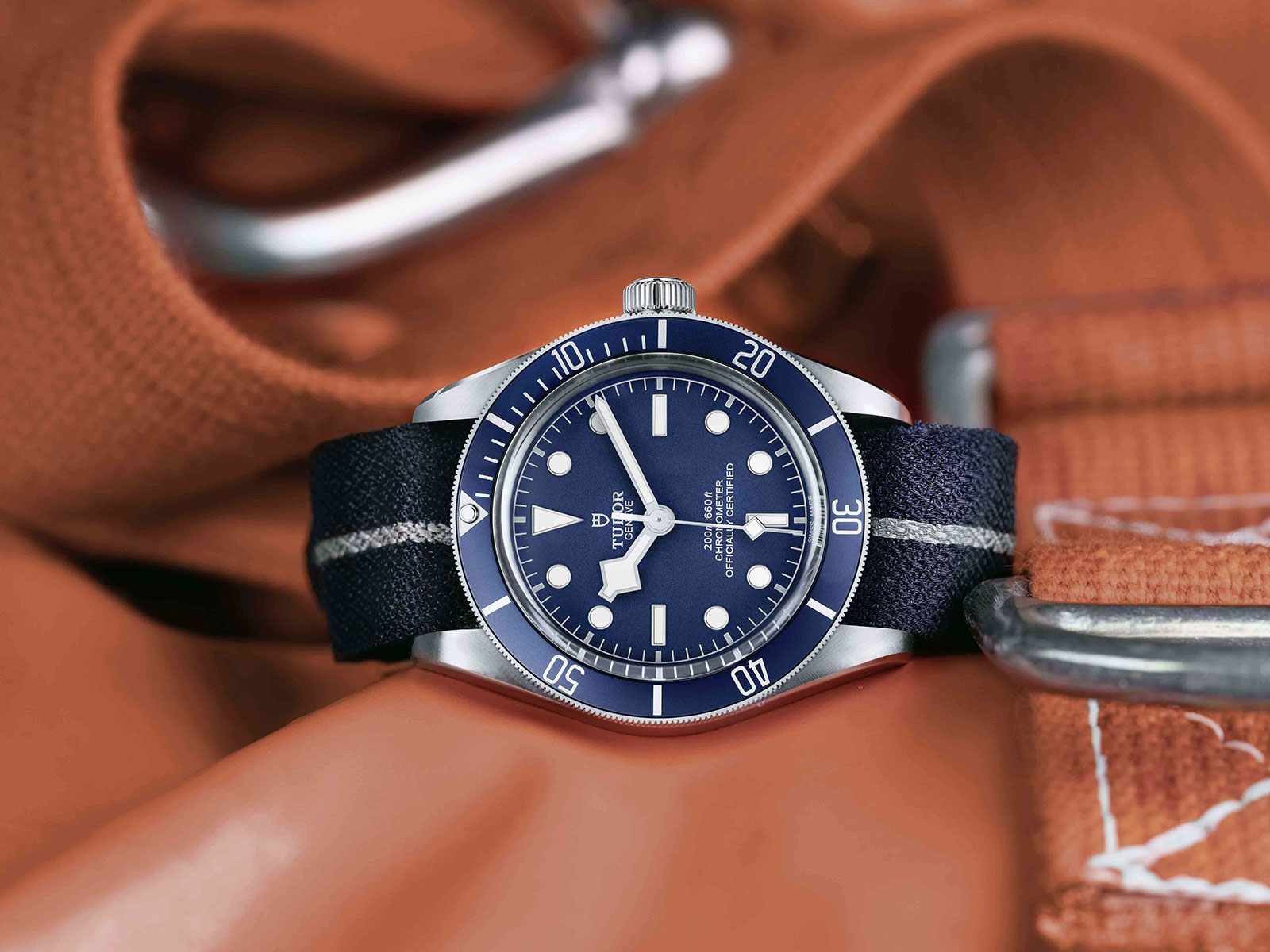 The original BB58 is my favourite in the Tudor collection because of its sleek and wearable dimensions. At 39 mm by 11.9 mm, it wears significantly better than its chunky, 41 mm counterparts. Since its release, I have been excited about the prospects of the BB58 as a springboard for new models, so the BB58 Blue is a welcome addition to the line.

The navy blue dial and bezel are the primary attraction of the new BB58 Blue, not just in terms of looks, but the historical basis of the colour, which harks back to the Tudor Submariner “MN” with a “snowflake” dial that was supplied to the French Navy, or Marine Nationale, in the 1970s.

But blue is also fashionable, having come into vogue in recent years. While Tudor has never been a fashion-forward brand – if anything it is conservative in style – the BB58 Blue is a smart way to capitalise on the blue-dial trend, while simultaneously leveraging on the growing desirability of the blue Submariner “snowflake”.

The navy blue on the BB58 Blue is rich and deep, and shifts from dark to a brighter blue depending on the lighting. I find that the watch looks best under direct sunlight when its blue tones are most visible. 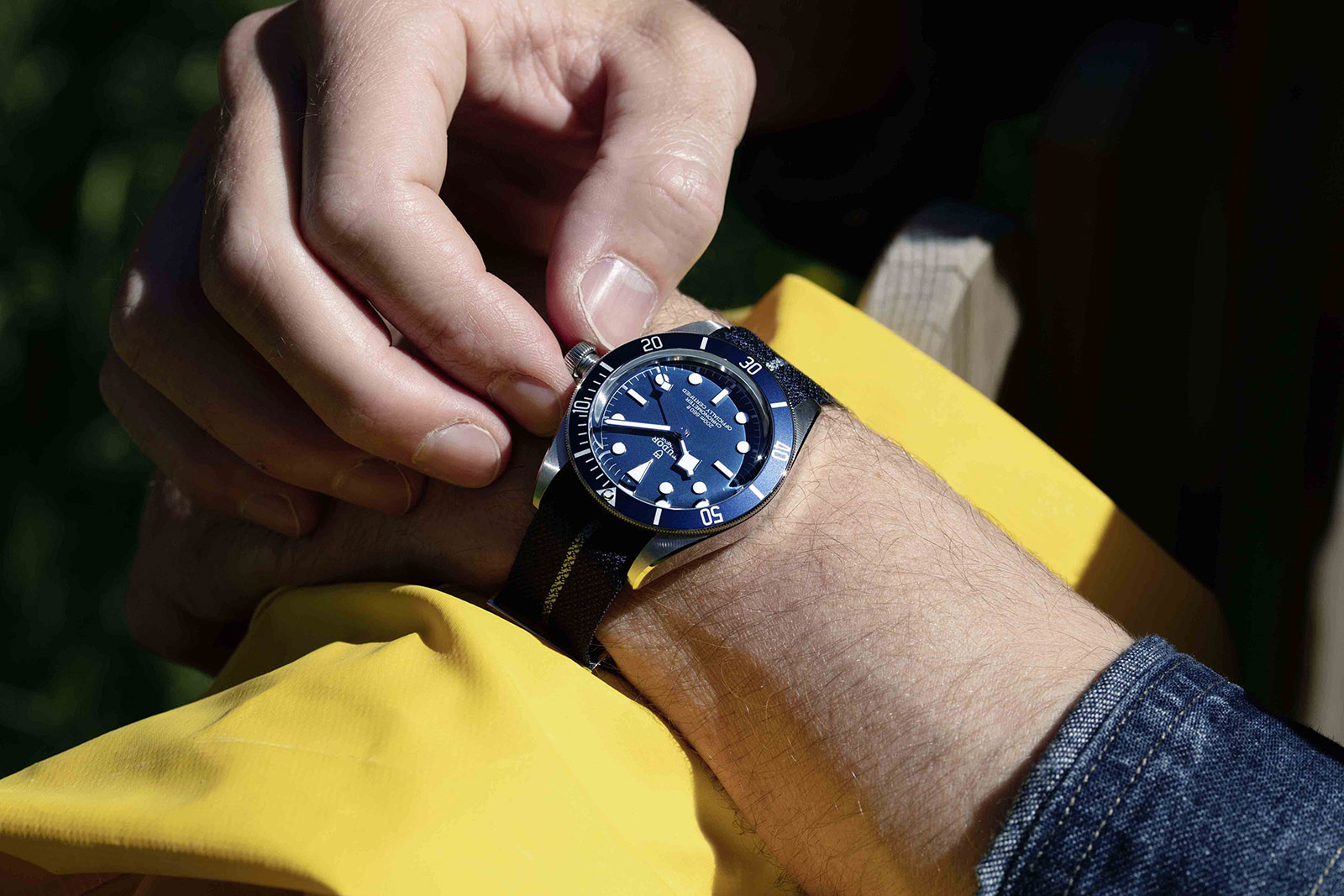 The rest of the watch is well engineered in typical Tudor fashion – and exactly like the original BB58. One of its best details are the narrow, polished bevels that run along the top edges of the case. And like the original BB58, this lacks the drilled lugs holes found on older Tudor Submariners that make strap changes easier, though they do interrupt the streamlined flanks of the case.

Inside is the MT5402, a compact in-house movement first used in the BB58. Though smaller than Tudor’s other proprietary movements, the MT5402 still boasts the same useful power reserve of 70 hours, a non-magnetic silicon hairspring as well as a free-sprung balance wheel.

As is tradition for Tudor, the BB58 Blue is available with a rivet-style steel bracelet or a strap in blue synthetic material or NATO-style fabric. While the bracelet is solid and comfortable, I would prefer it without the faux rivets since the BB58 Blue looks more contemporary than the original BB58.

On a “soft touch” synthetic strap (left), and a fabric “NATO”

The BB58 Blue is priced the same as the original BB58, which means it is very well priced – US$3,700 on bracelet and US$3,375 on strap. For a well-built watch that looks and wears great, backed by the pedigree of Tudor’s dive watches, the BB58 Blue is great value.