After an epic career, industry legend Walter von Känel has just retired as chief executive of Longines, a post he held since 1988. Now 79 years old, Mr von Känel joined Longines in 1969, just as the watch industry was on the cusp of the Quartz Crisis, and stayed for 51 years.

Under his leadership Longines has become the world’s fourth largest watchmaker by revenue, with 2019 sales of about 1.65 billion Swiss francs – from an output of about 2.1 million watches – according to Morgan Stanley estimates. Despite Longines’ vast size, Mr von Känel retained an almost unbelievable grasp of the brand’s history and products, something he demonstrated during a 2016 interview where he could describe the calibre inside the Lindbergh remake of 1987.

For all his success, Mr von Känel remained steadfastly dedicated to the brand, keeping a relatively low profile despite being in a business filled with large personalities. When I asked in the 2016 interview if Longines would be doing anything to mark his 50 years at the company, he response was simple: “I am against the cult of personality. We sell Longines watches, we don’t sell von Kanel watches.” 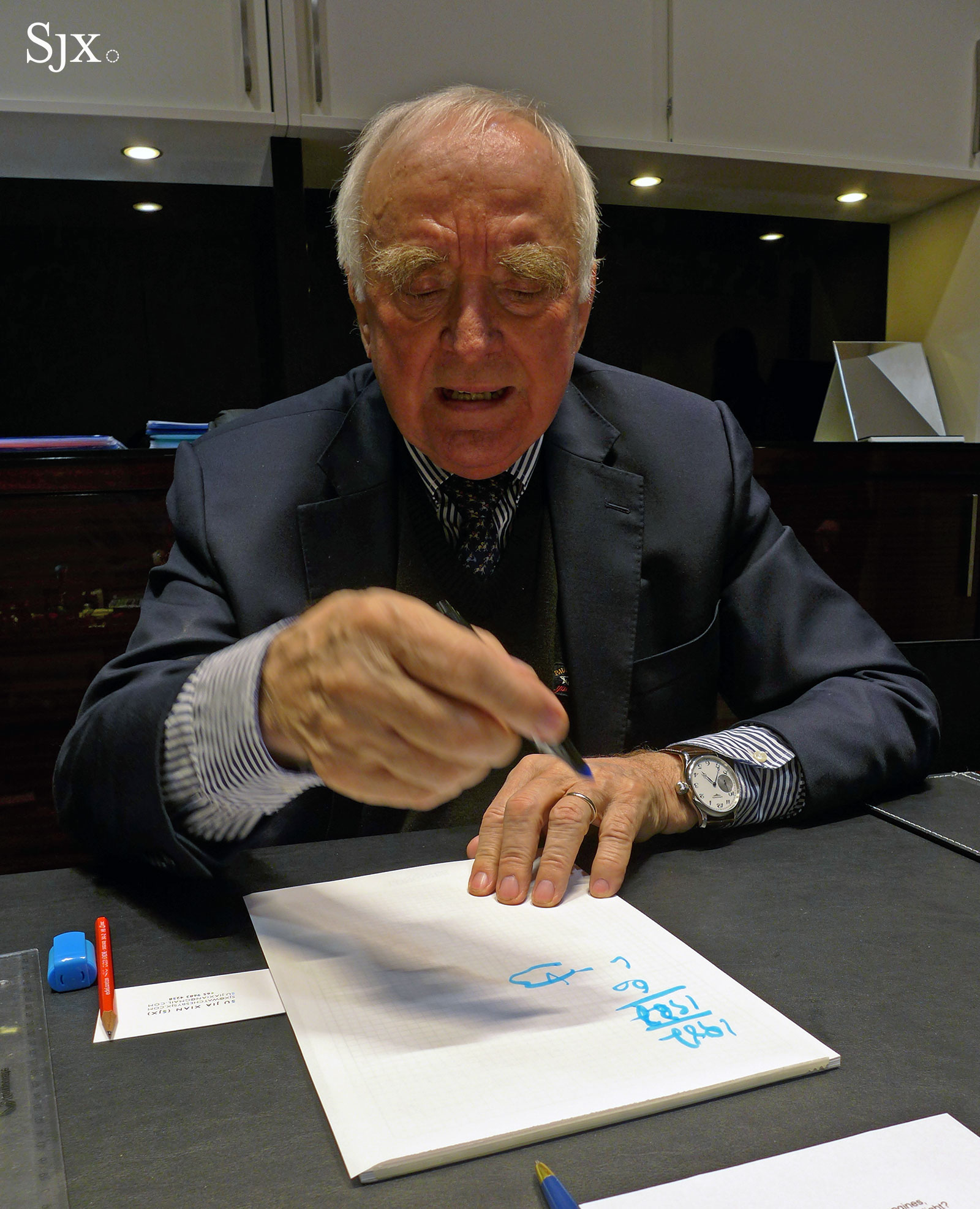 Taking effect from July 1, 2020, the management changes extend to several other brands owned by the Swatch Group.

Tissot chief executive Francois Thiebaud is becoming the brand’s chairman. His replacement is Sylvain Dolla, who comes from the top job at Hamilton.

Hamilton’s head of sales, Vivian Stauffer, will move up to chief executive. And Marc Aellen will become chief executive of Certina, having been in charge of sales at Jaquet Droz, while Franz Linder will take charge of Union, in addition to running Mido.