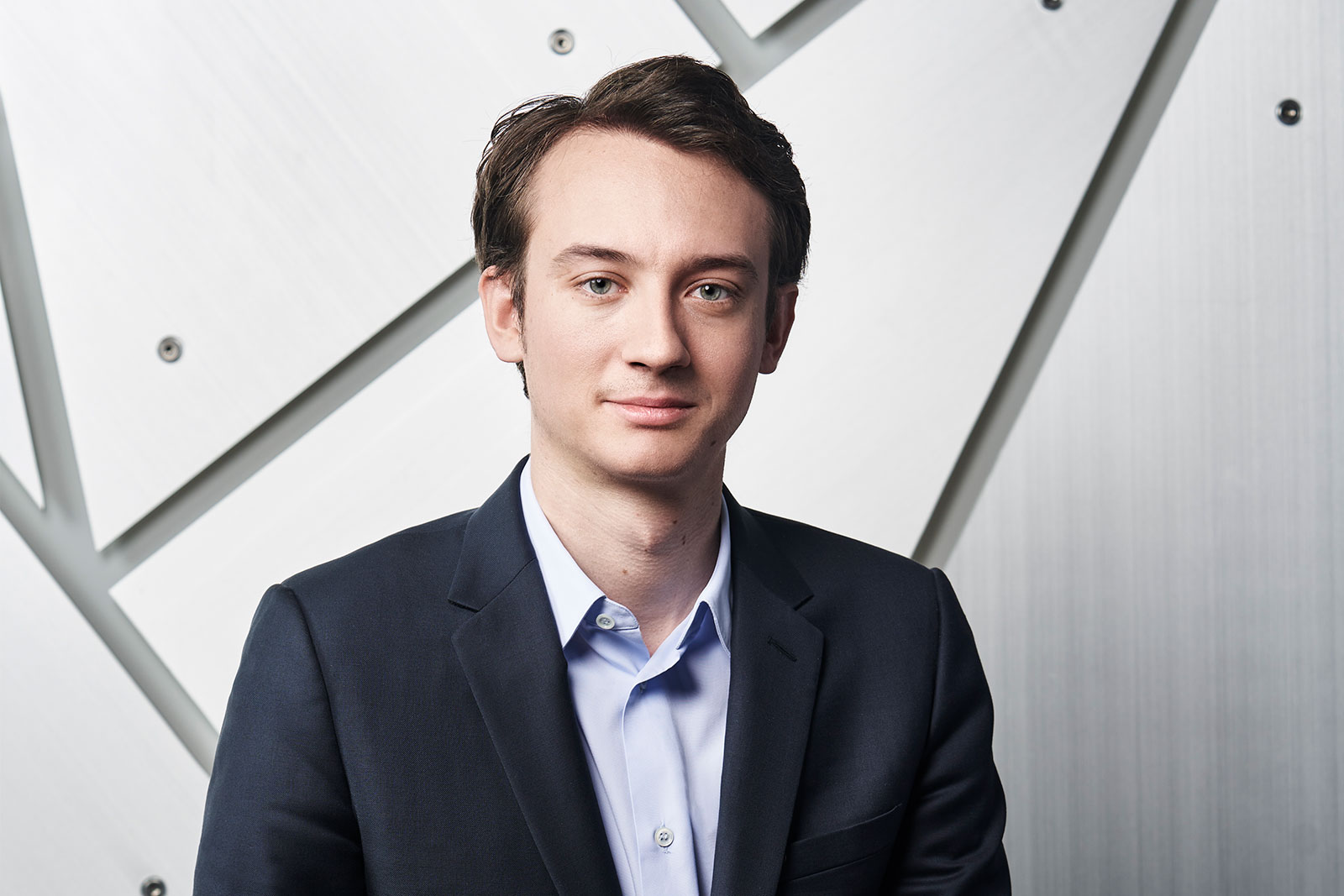 Having joined TAG Heuer in 2017, Frédéric Arnault has just been named the watchmaker’s boss, effective July 1.

He succeeds Stephane Bianchi, who will then be elevated to head the newly-formed LVMH Watch and Jewellery division – a job that Mr Arnault is perhaps being groomed for – which encompasses the group’s three watch brands, which include Hublot and Zenith, as well as its smaller jewellery brands, Chaumet and Fred.

While Mr Arnault is the fourth son of Bernard Arnault, the founder and controlling shareholder of LVMH, the younger Arnault arrived in the watch business with an impressive résumé. The 25-year old graduated from France’s prestigious Ecole Polytechnique with a degree in Computational and Applied Mathematics, notching up internships at McKinsey and Facebook along the way.

He started at TAG Heuer as head of connected watches, just as the brand was ramping up its push into smartwatches, before being promoted to Strategy and Digital Director in 2018, where he led the design of the latest-generation Connected watch. 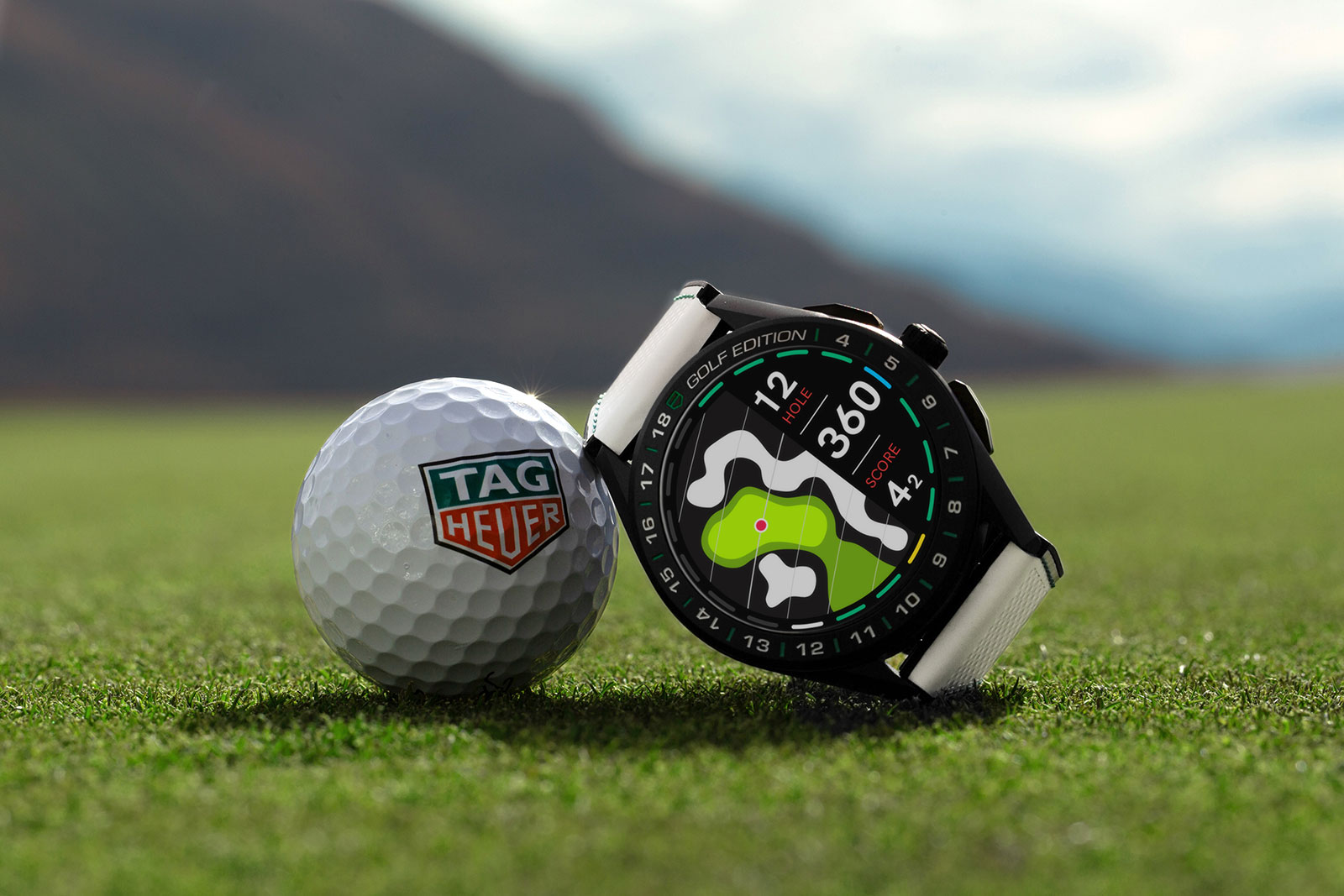 At TAG Heuer Mr Arnault will be backed up an impressive team that came together in recent months. Most notably, he will have the expertise of Carole Forestier-Kasapi. A talented movement constructor, Ms Forestier-Kasapi spent 20 years at Richemont before joining LVMH earlier in the year.

At Richemont, Ms Forestier-Kasapi’s primary role was leading movement development at Cartier but she also worked with the group’s other brands, including Piaget and Panerai. She was responsible for some of the most exotic and complicated movements rolled out by Richemont brands over the past 15 years, making her a valuable addition to TAG Heuer as it charts a new course under Mr Arnault.