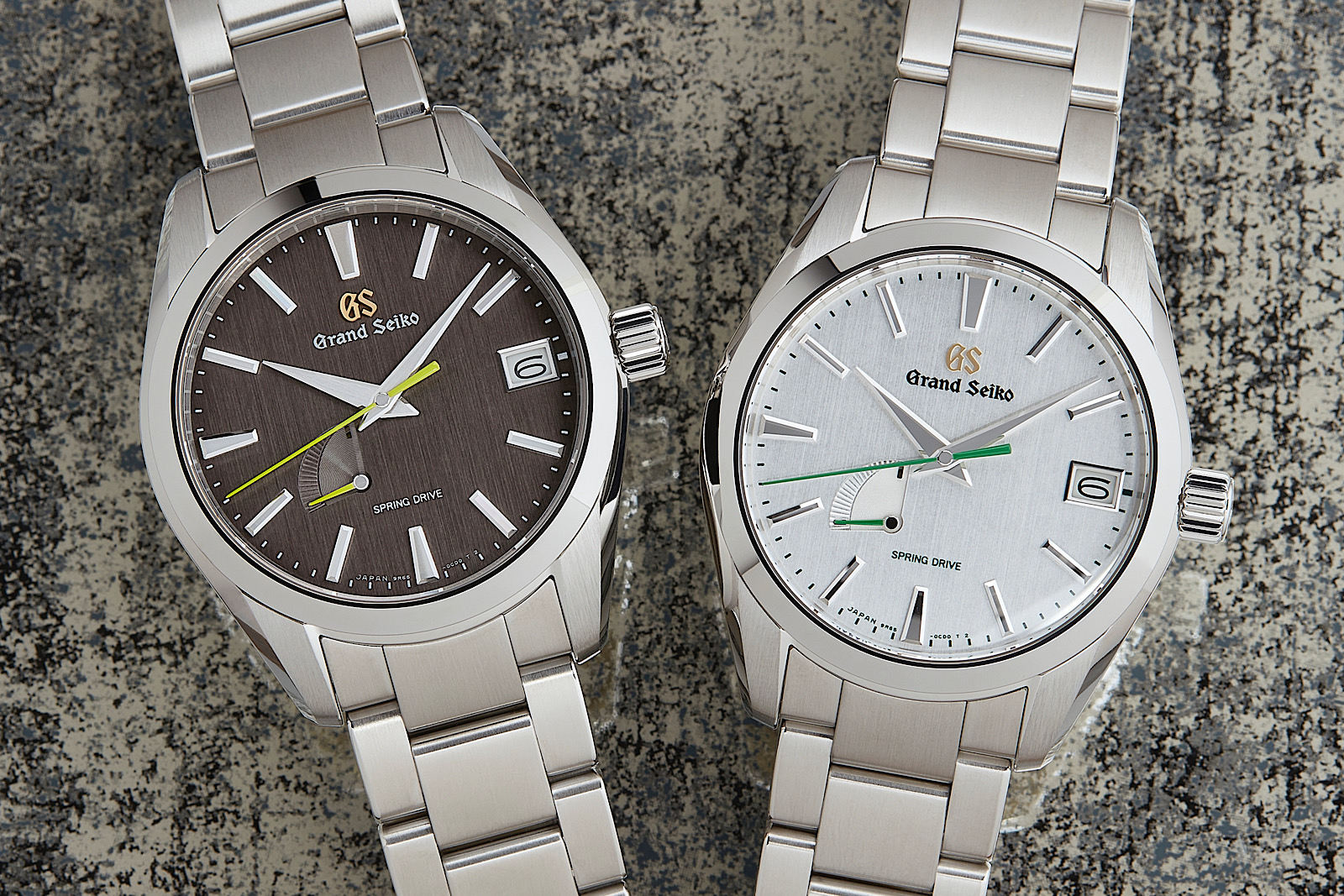 Made exclusively for the American market, the Grand Seiko Soko US Special Editions, like many Grand Seiko watches, are a nod to a Japanese theme or motif. Made up of a pair of Spring Drive watches – the SBGA427 and SBGA429 – with bamboo-green accents, the special edition is named after Soko (霜降), one of the 24 periods of the traditional seasonal calendar.

In the Japanese seasonal calendar, the year is divided into 24 periods known as Sekki (節季), each lasting about two weeks. Like any calendars in use before the modern age, the seasonal calendar was based on the solar year, and used by farmers for agriculture.

Soko translates as “frost descending”, and marks the end of autumn. Specifically, the two watches take inspiration from Kyoto’s tranquil Arashiyama Bamboo Forest at autumn’s end, translating the scenery into elements of the dial. 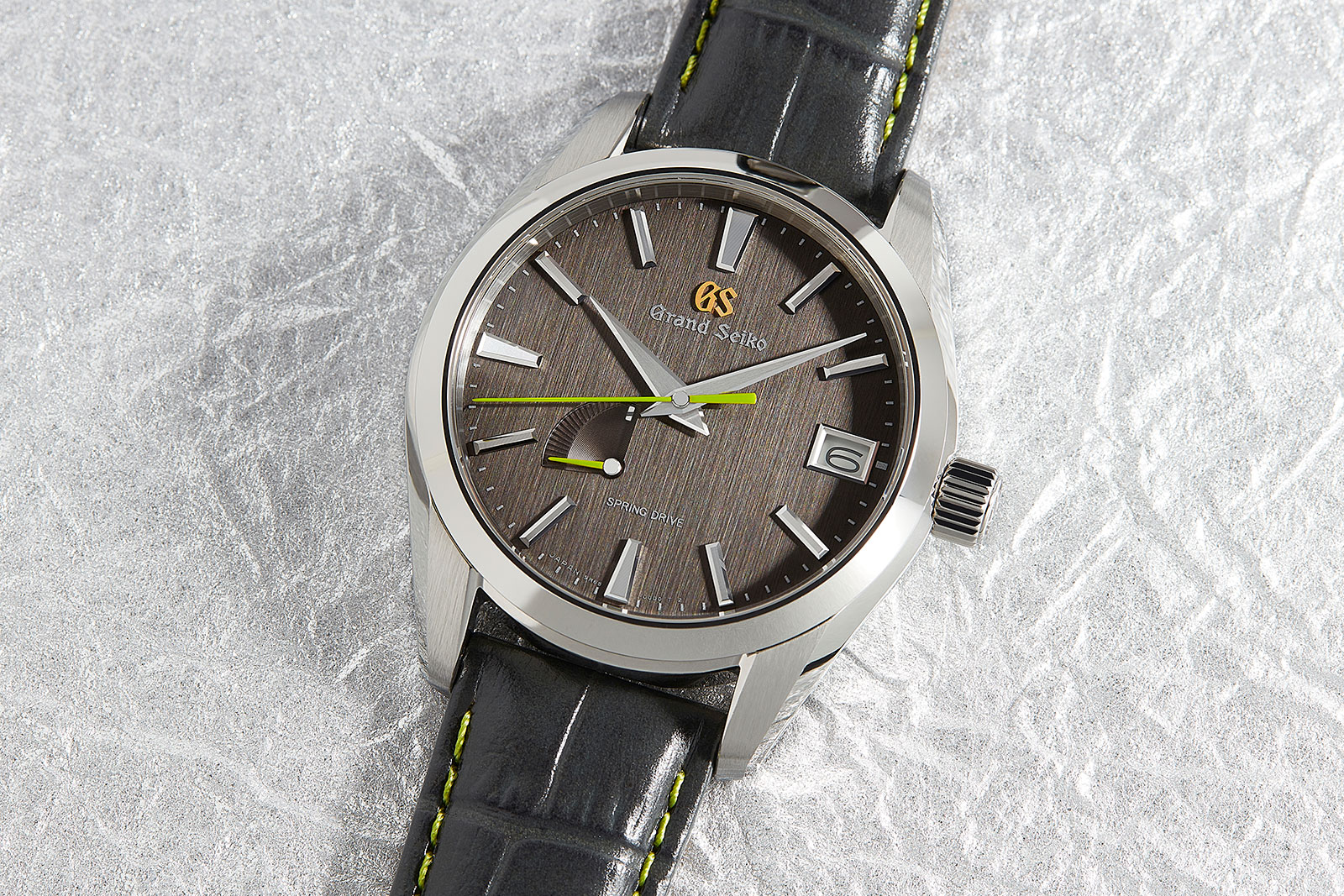 I always love how Grand Seiko encapsulates Japanese concepts or culture in their watches – reflecting a strong national pride – which gives its timepieces an intrinsically distinct style compared to watches from other parts of the world. This is being done more often now that Grand Seiko is being sold widely outside of Japan, especially in the United States.

With Grand Seiko gaining traction in America, the brand has produced several special editions available only in the country, such as the Kirazuri and the Japan Seasons special editions – effectively distilling the essence of Japanese watchmaking for a western audience.

That said, I am also not a fan of how Grand Seiko’s line-up is increasingly inundated with special or limited editions. Every additional edition dampens the broader appeal of the brand and future editions. Nevertheless, the watches are reasonably priced at US$5,000, making them some of the most affordable Grand Seiko watches with a Spring Drive movement, and by extension, a great value proposition. 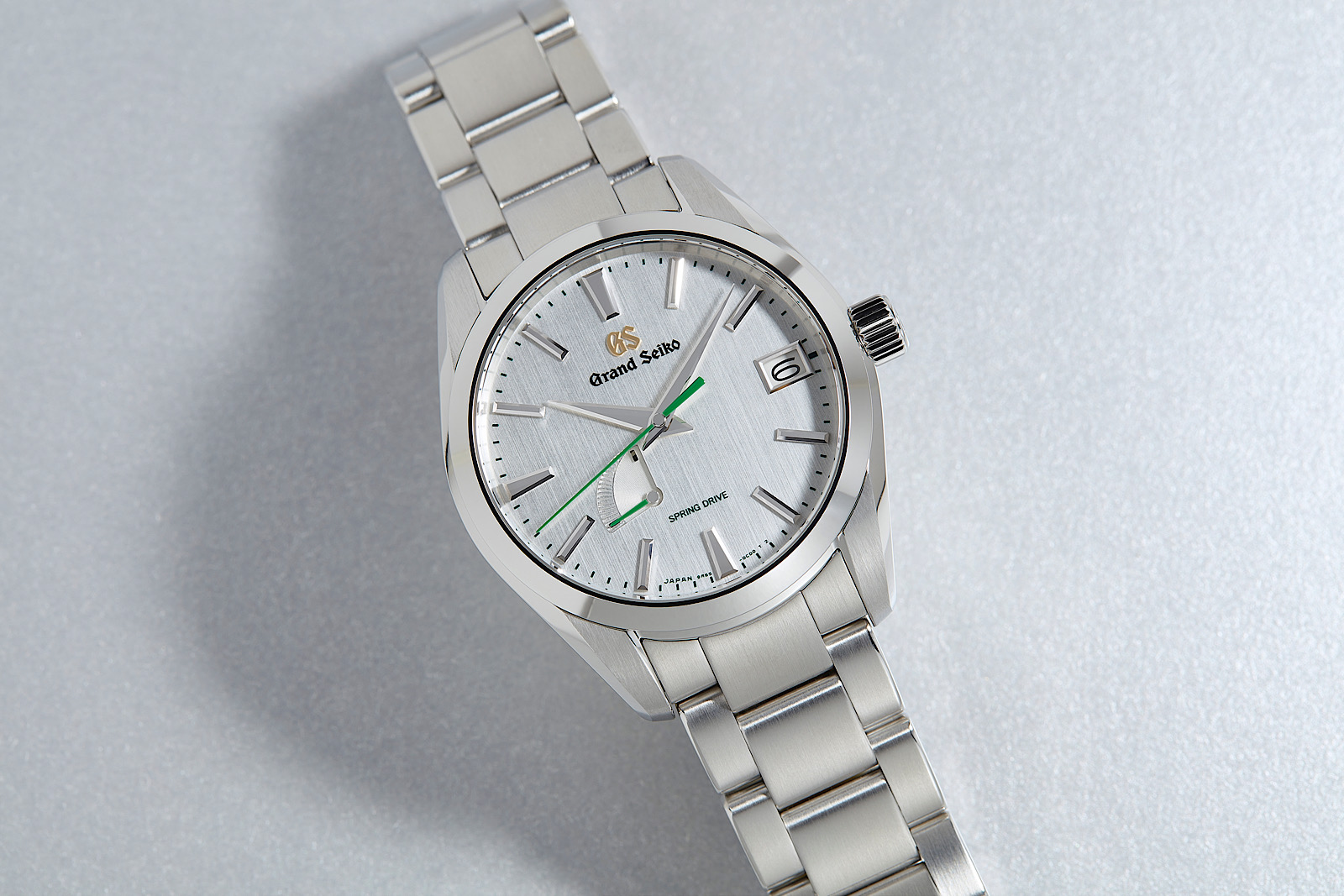 Just like the iconic “Snowflake” dial inspired by the snowcapped mountains of the Shinshu region, the dials of the Soko editions are inspired by a very Japanese theme centred on natural beauty: the pronounced, vertically-grained texture is meant to evoke the tall stalks of bamboos in the Arashiyama Bamboo Forest, which also provide the colour for the green hands.

The dials of the Soko editions are reminiscent of the SBGH269 released earlier in the year that had a red dial with a similar vertical graining. That said, this linear dial pattern is not very appealing when compared to the more popular Grand Seiko dials, most notably the “Snowflake” and Iwateyama, as the vertical pattern pales in terms of originality and visual interest.

On the other hand, the smaller dimensions of the two special editions are appealing. Although Grand Seiko timepieces are well designed and equipped with good movements, the cases are notoriously large and thick for simple watches.

The Soko editions avoid this with a compact case that measures 39 mm wide and 12.5 mm in height. The smaller case sizes are predominantly found on mechanical Grand Seiko watches, making the Soko watches a bit of an outlier. 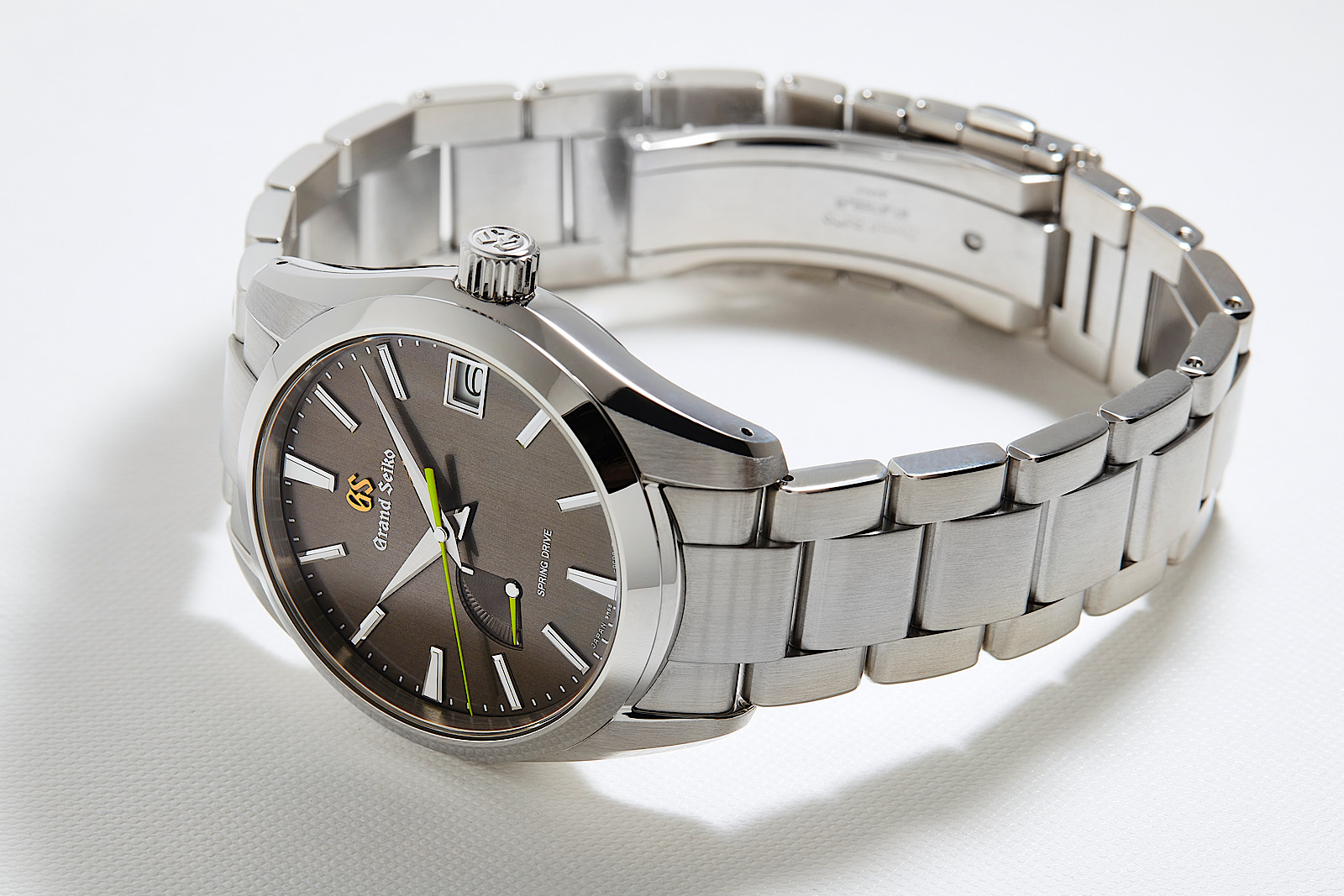 Both Soko editions share the same specs, differing only in dial colour. Named “light” and “shadow” respectively, the dial of the SBGA427 is silvered, while the SBGA429 has a dark grey dial.

The seconds hand and the power reserve hands on both are green, but in different shades. The SBGA427 uses a darker green, while on the SBGA429 it’s a light green that verges on yellow. I find latter looks too sporty due to the strong contrast between the dark-grey dial and the light-green hands; it is out of character with the other dressy elements of the watch. 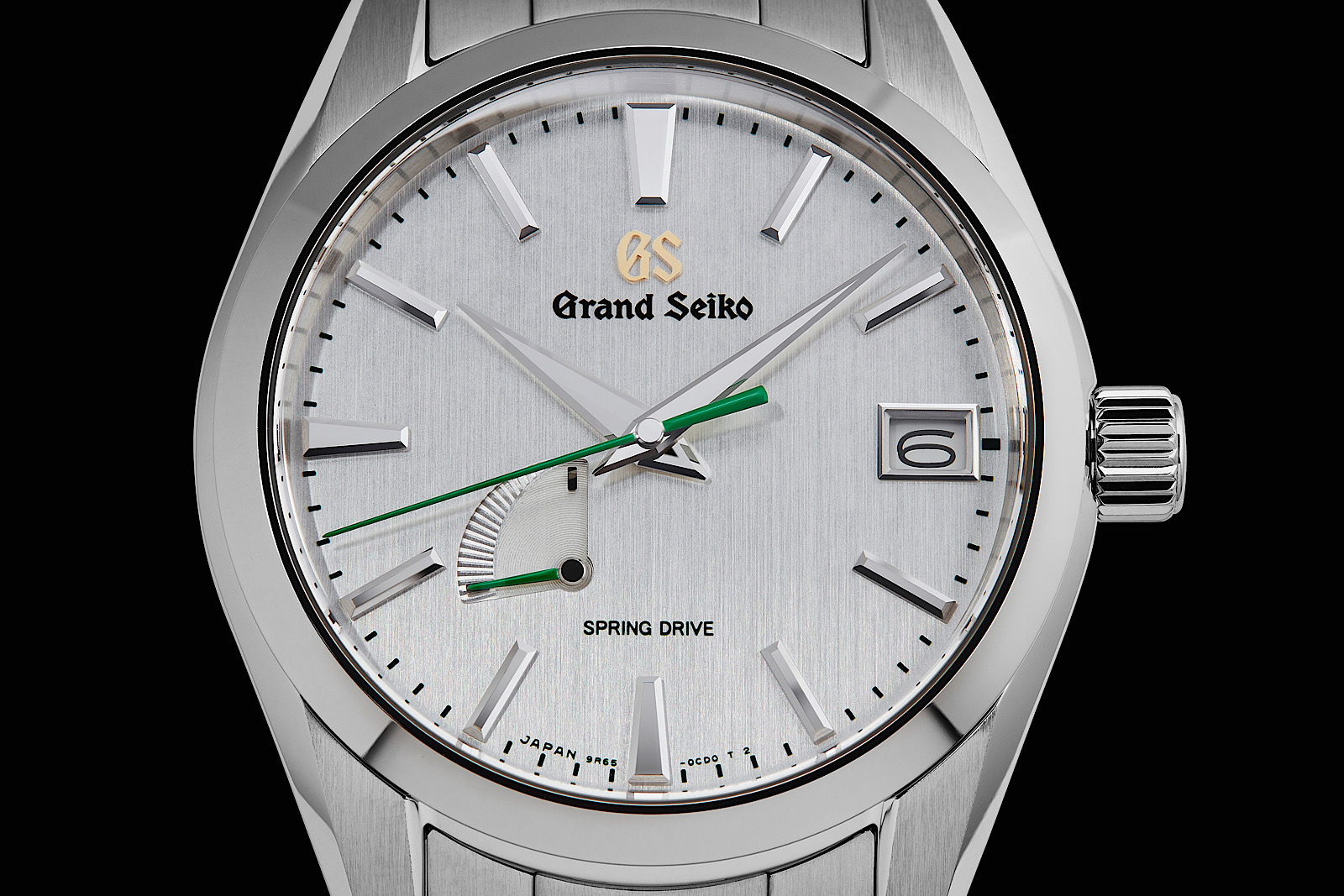 Dark green on the SBGA427 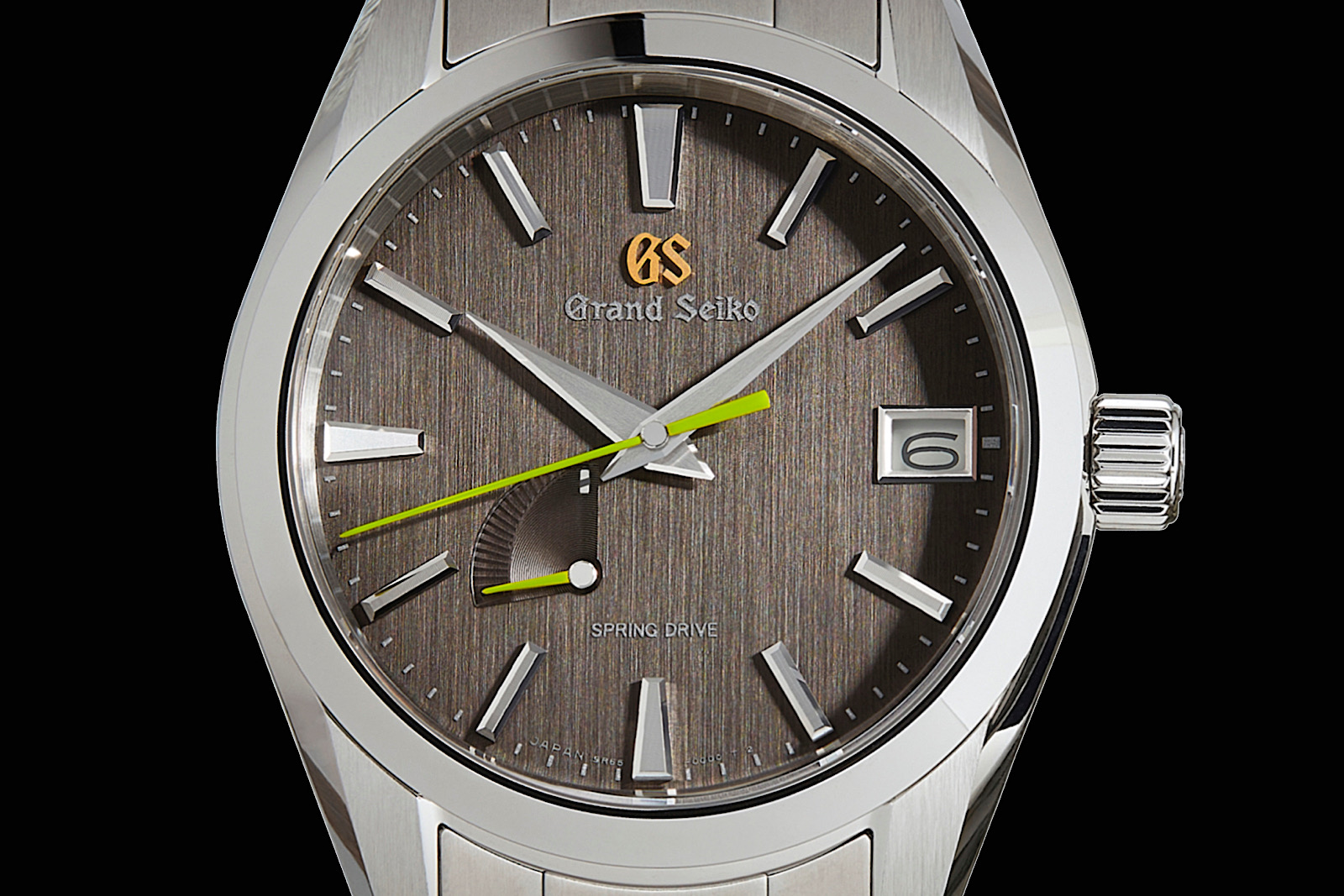 Pale green on the SBGA429

That said, both watches are also delivered with an additional strap featuring stitching to match the seconds hand. Despite being crocodile, the straps give the watches a more casual and sporty look. 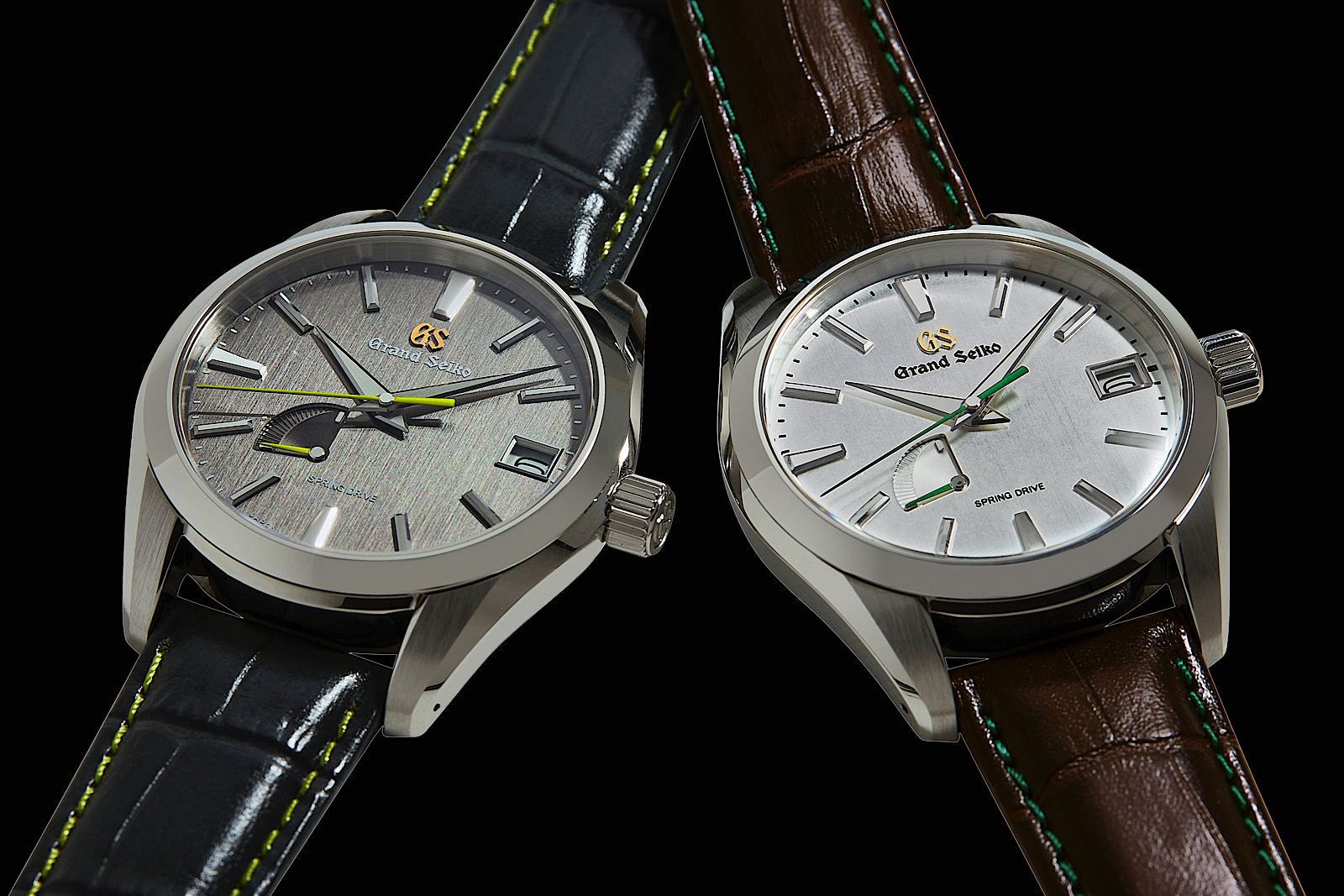 The Soko editions are powered by the 9R65. Reliable and practical movement, the 9R65 is a Spring Drive movement that also has a date and power reserve display.

Because Spring Drive is a hybrid of sorts, combining a mechanical going train with an electronically-regulated oscillator, it keeps far more accurate time compared to a traditional mechanical movement, within a second a day and 15 seconds a month.

Finished to a clean and exacting standard, the movement bridges have sharp edges and prominent, deeply-etched stripes. The overall look is industrial but meticulous and precise, a fitting look for its uncanny timekeeping. 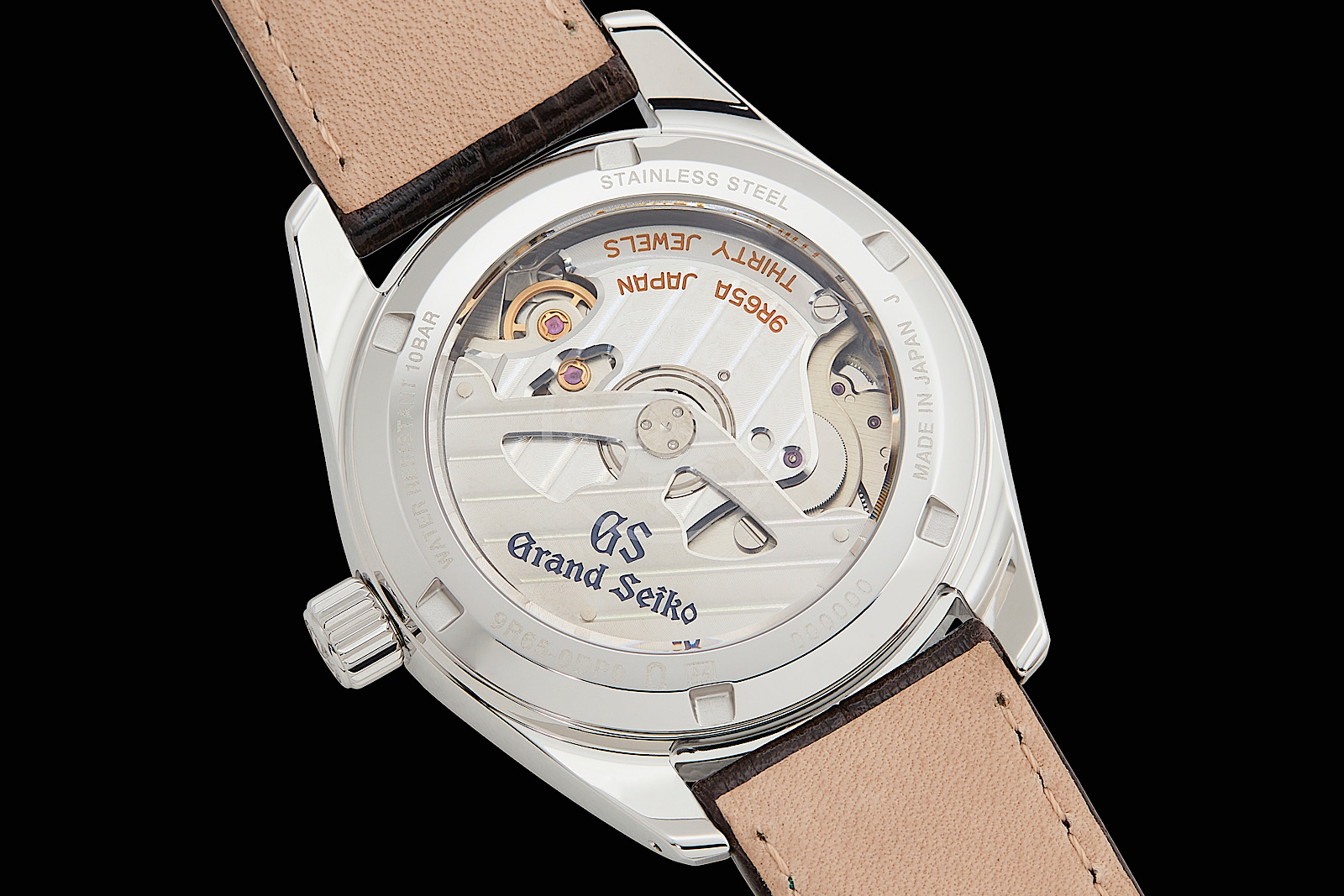 Availability: Now at Grand Seiko boutiques and retailers in the United States
Price: US$5,000