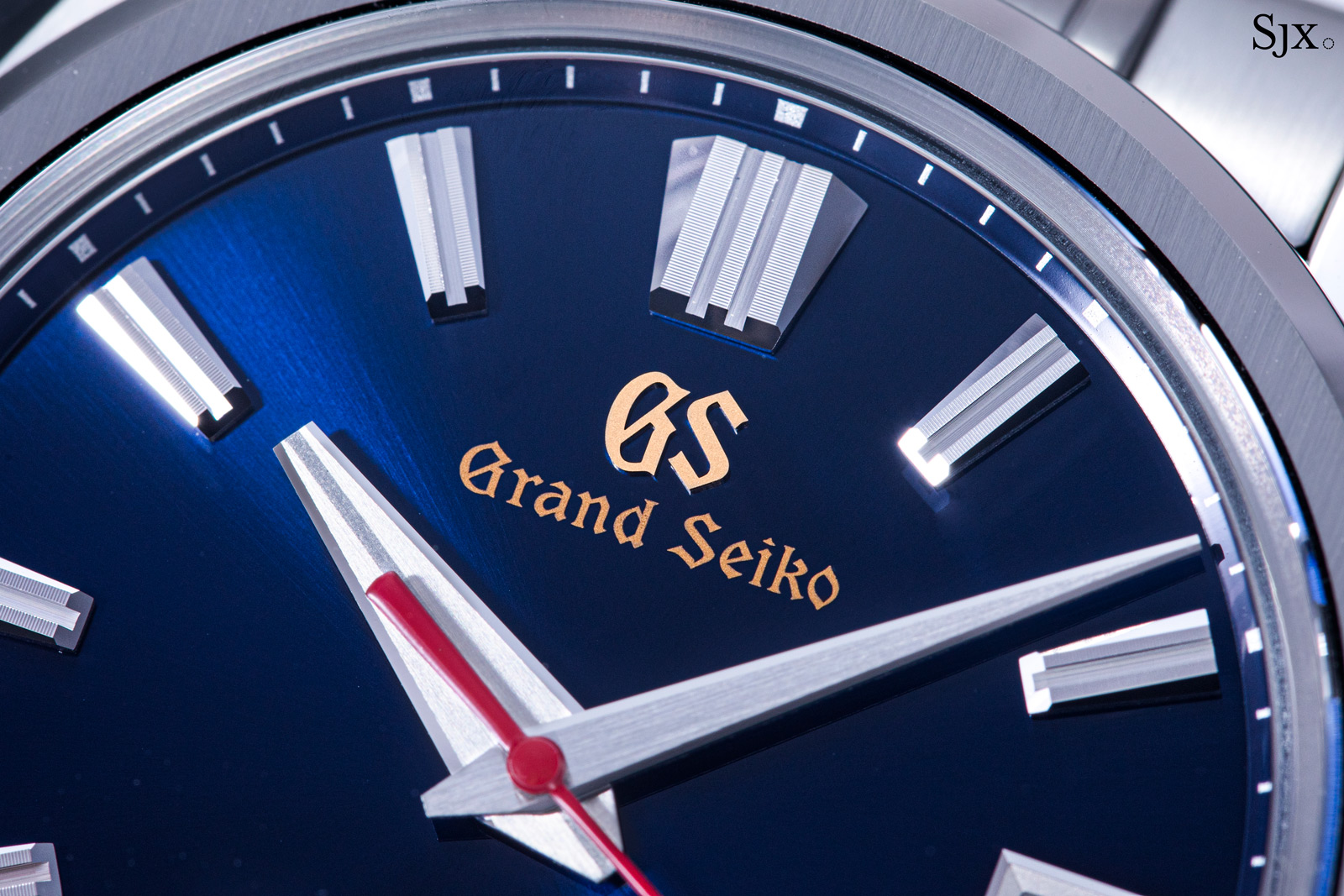 Having enjoyed several years of double-digit growth in its biggest markets outside of Japan, Grand Seiko is continuing to hone a marketing and distribution strategy inspired by its Swiss peers. One of the key planks of its brand development has been to vertically integrate its sales channels, with Asia being the latest to join the mothership. 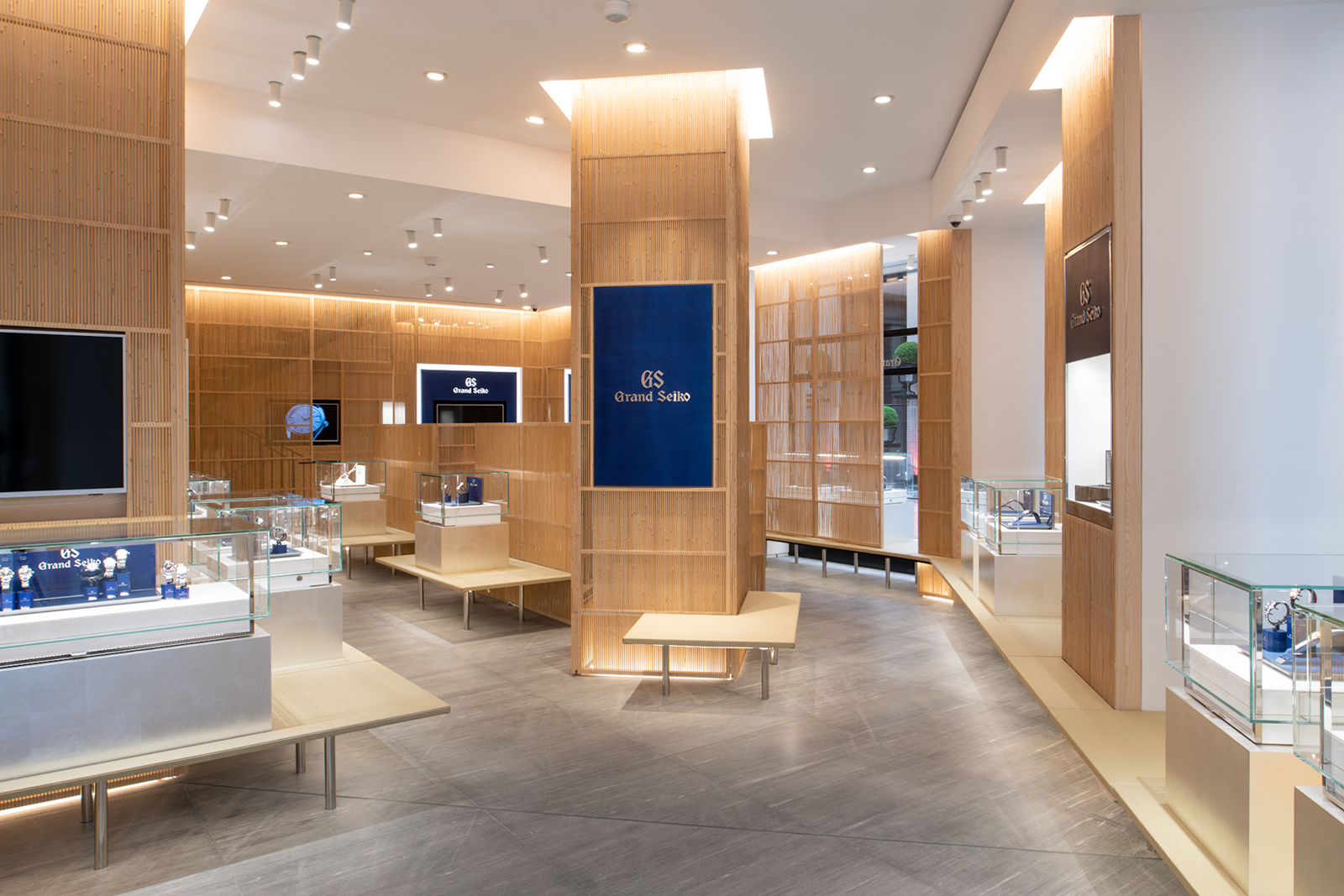 The Asia-Pacific division of Grand Seiko no doubt develop the brand along similar lines as its counterparts in Europe and the United States. The senior managers in both the Americas and Europe are Omega alumni, with the head of the American operations also being the brand’s Global Strategy Officer. Unsurprisingly, Grand Seiko has embarked on a game plan centred on brand boutiques in upscale locations as well as limited edition models, mirroring the familiar approach utilised by many of its Swiss rivals.