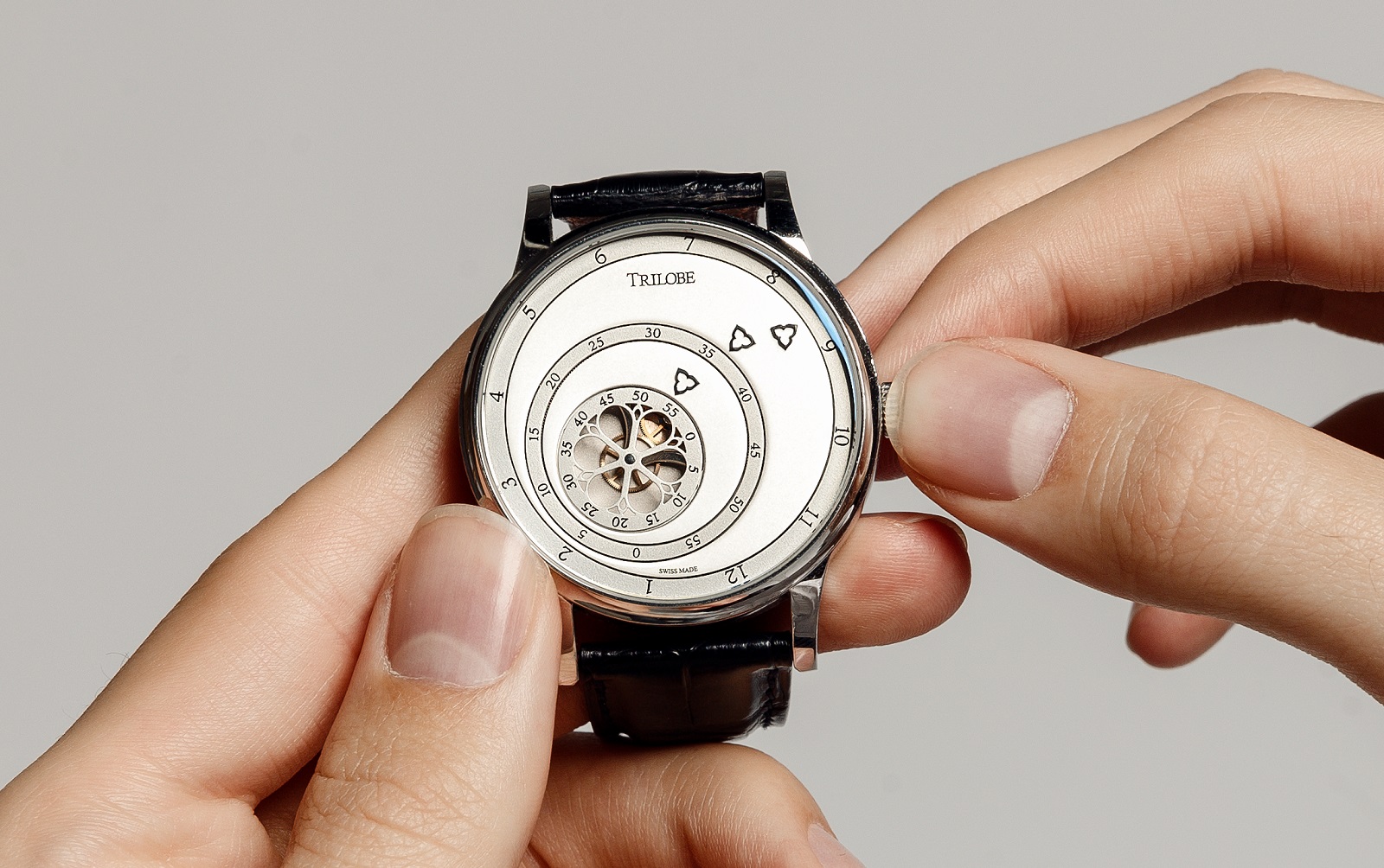 Jean-François Mojon, founder of complications specialist Chronode, has a client list that reads like a who’s who of independent watchmaking: from establishment names Hermès and MB&F to revived brands like Urban Jurgensen. His latest creation, however, is one of the most affordable to date. Built at Chronode’s Le Locle facility, Les Matinaux is designed to subvert traditional time-telling. Instead of conventional fixed indices and moving hands, the hands, or rather pointers, are fixed but the markers – on three separate chapter rings for the hours, minutes and seconds – are constantly in motion, and rotate counter-clockwise to boot.

The concept is not entirely new, of course. This type of time display is most often used on digital-style dials with numerals shown either in a single line or within a window, as on the De Bethune Dream Watch 5. Affordable brands have done the same with quartz movements, including Klokers, which is sadly now defunct, as well as Lip with its Mythic Jump Hour Watch. 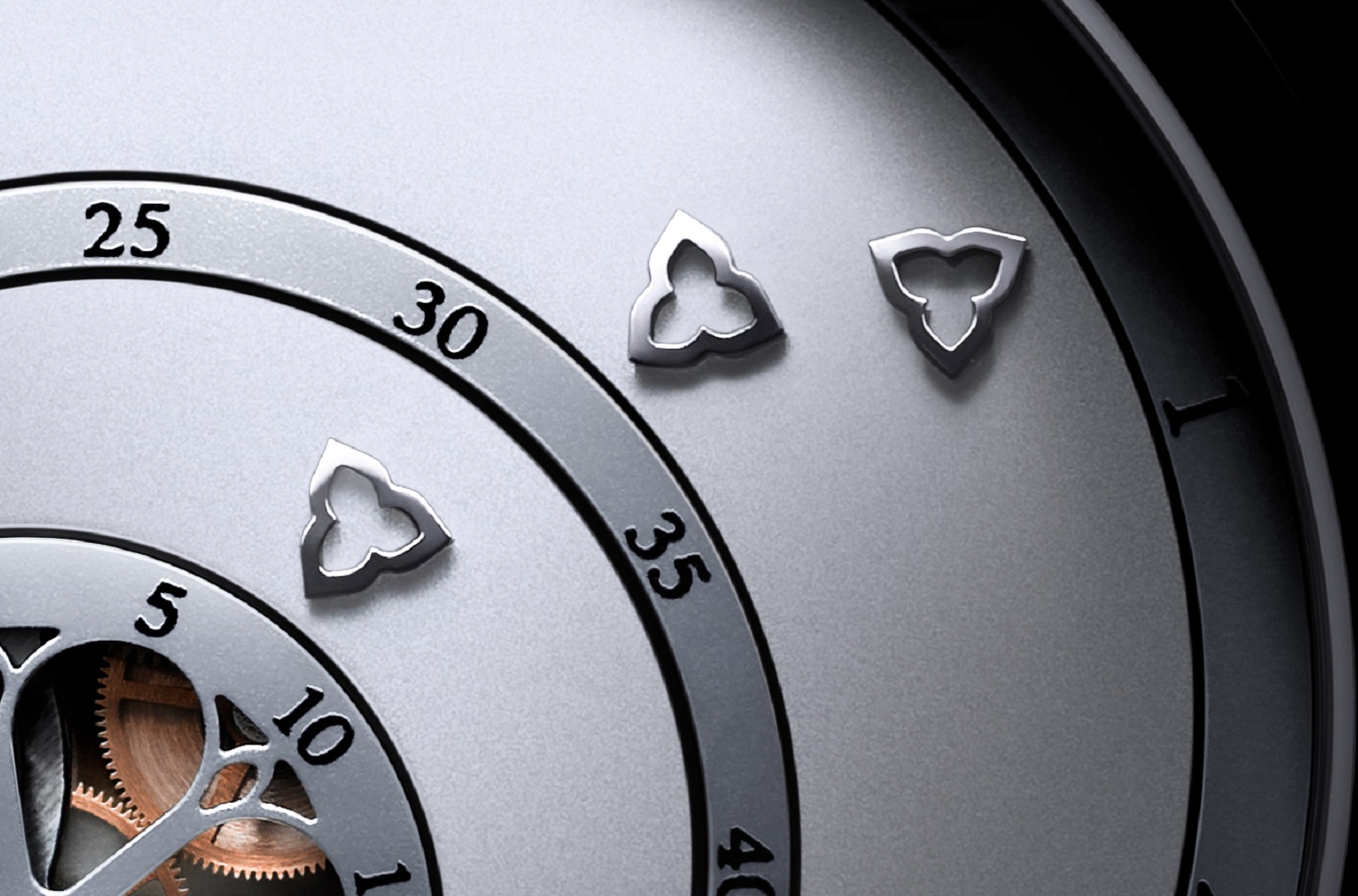 In contrast, Les Matinaux does not have its indicators arranged in a linear manner. Instead, the trio of trefoils – trilobe is French for trefoil – seem casually scattered across the dial, so it takes a while to tell the time.

The design quirkiness comes at the expense of readability, but in the grand tradition of avant-garde time displays, that is very much the point, according to Trilobe, which invites wearers to “free oneself from this harrying sense of immediacy” with the watch.

The case is 40.5mm in diameter, in part due to the quest for legibility; the chapter rings were made as wide as possible.

The hours ring is the largest and on the periphery of the dial, followed by the minutes, and then the seconds sub-dial that’s been open-worked to form a motif inspired by the rose windows of Sainte-Chapelle, a gothic chapel in Paris. 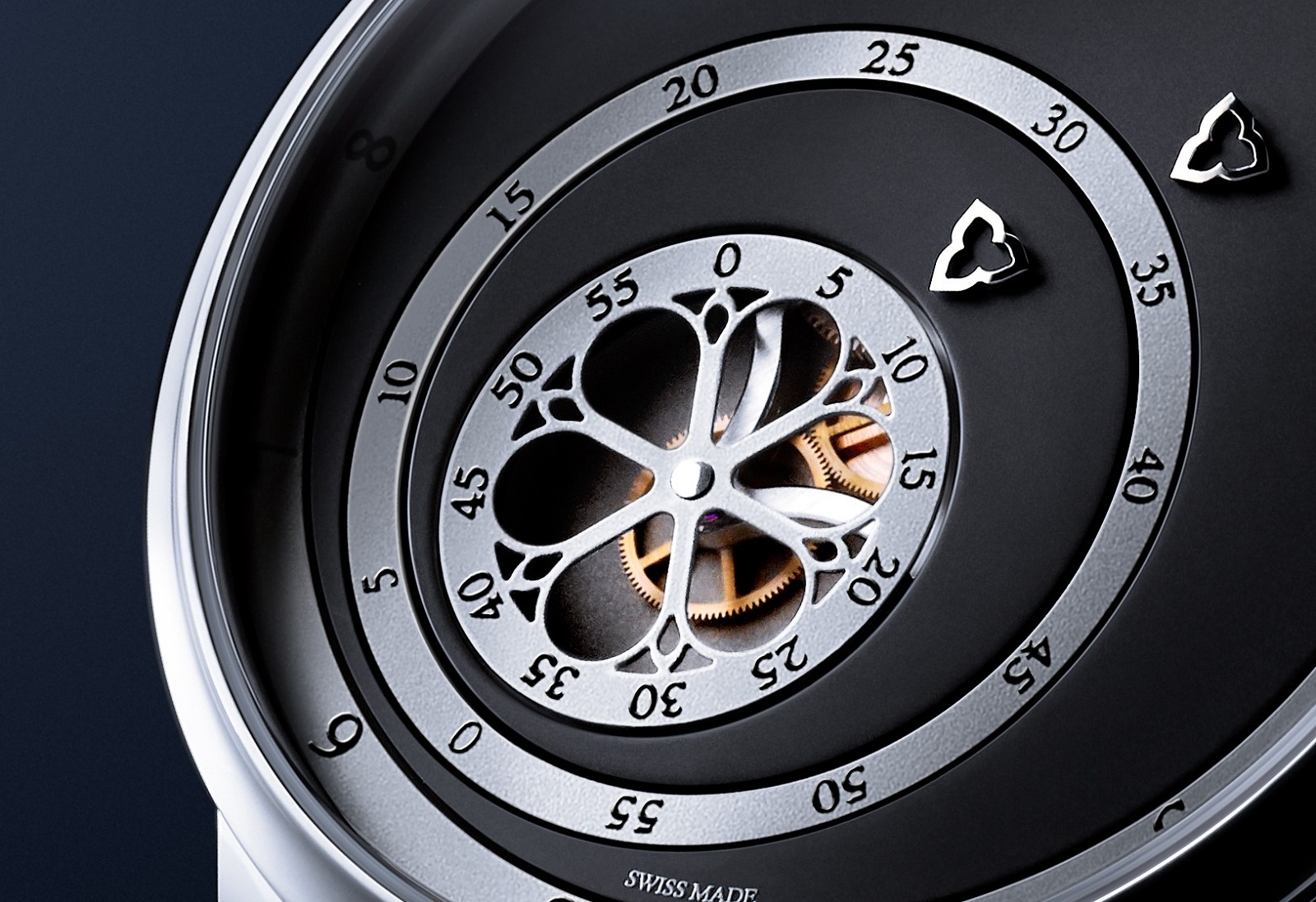 The display is driven by a slim module developed by Chronode over three years that sits on top of the ETA 2892 base without increasing its height significantly. Consequently, the case is only 10.25mm high.

All three chapter rings are made of aluminium, a necessary material for its lightness, which allows for their constant counter-clockwise rotation. Fabricated via wire erosion, each chapter ring sits on ruby bearings to minimise friction. 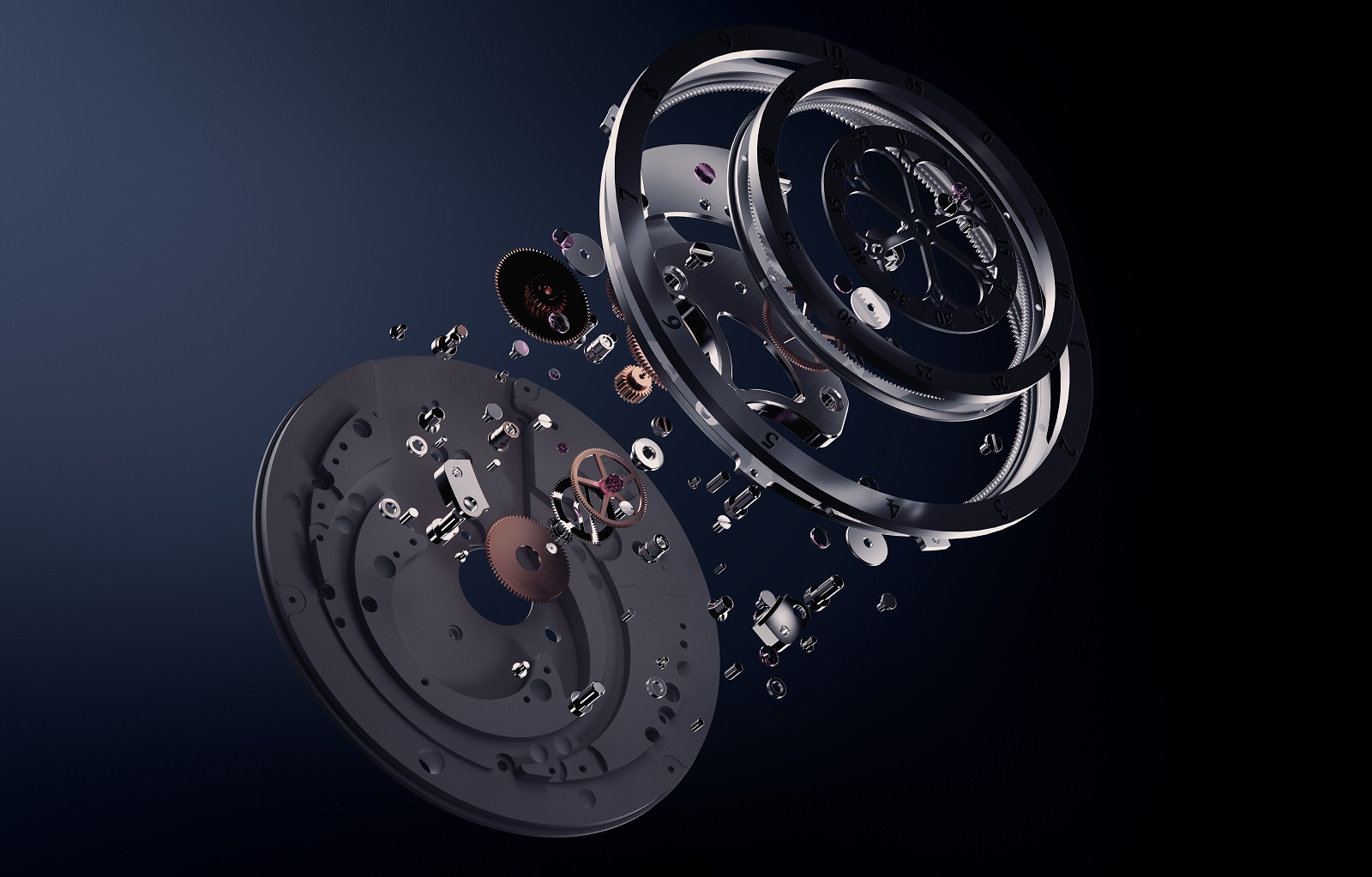 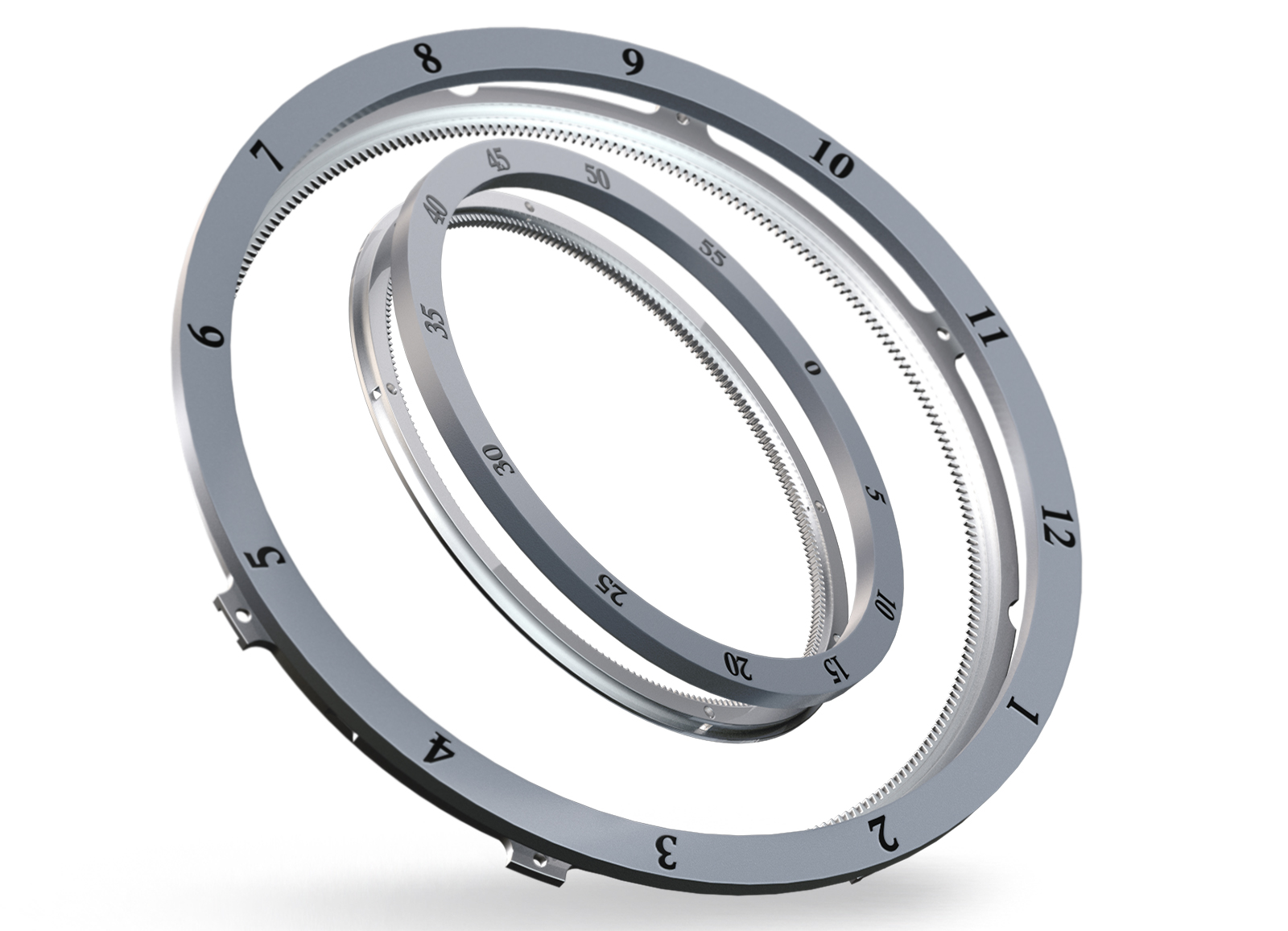 While the watch made its debut last year with an open case back, the current variant has a solid back engraved with a number of geometric patterns, including the trilobe, naturally. 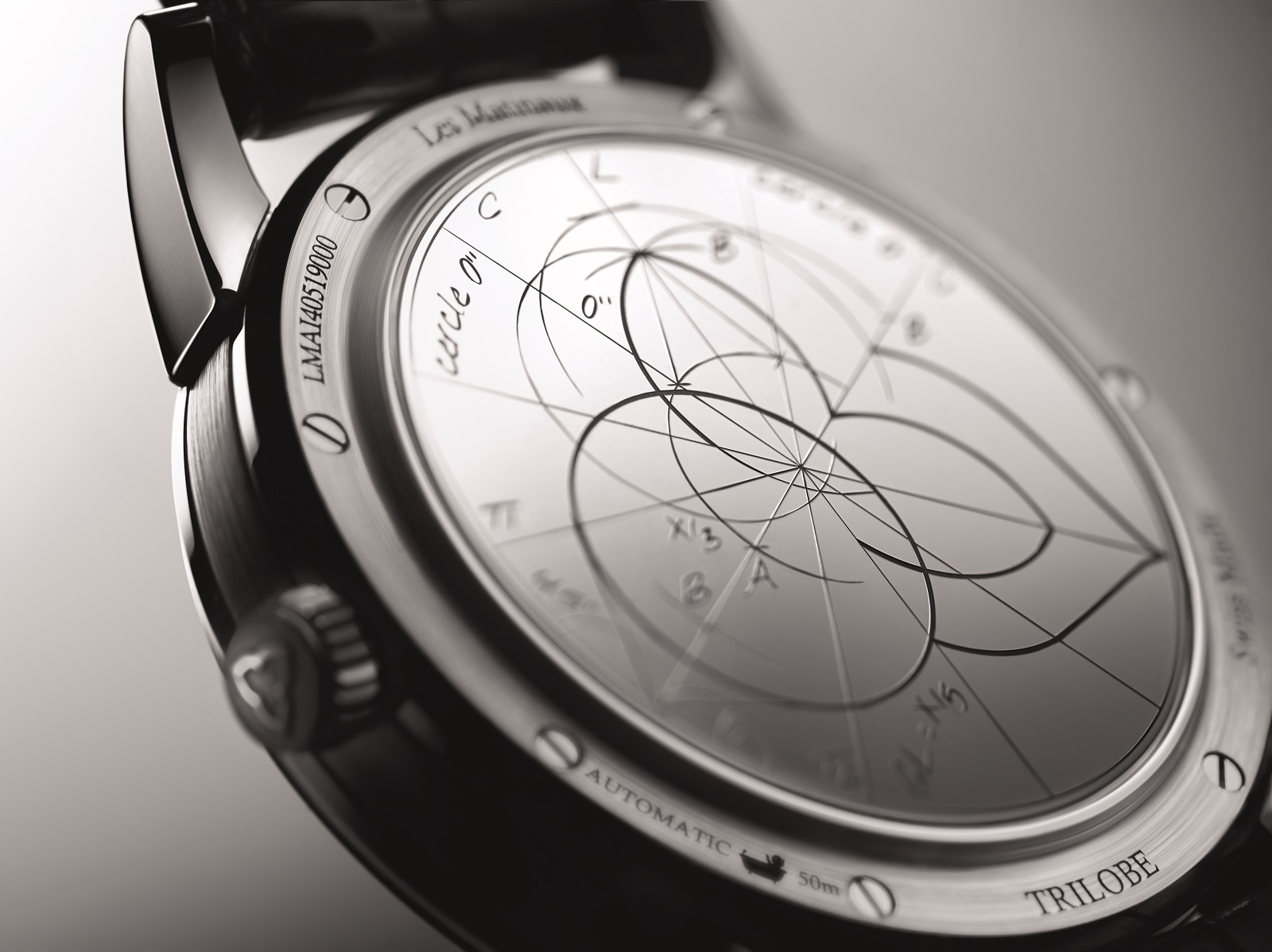 The Les Matinaux collection is made of eight references, each with a different dial. All have stainless steel, with alternating satin-brushed and mirror-polished finishing on parts of the case. The Les Matinaux is priced at €6,100 excluding taxes, or about US$6,900. It’s available online direct from trilobewatches.com, or at Printemps Haussmann and Ritz in Paris.

Introducing The MB&F HM5 CarbonMacrolon, The First Ever Machine In Carbon Nanotube Polycarbonate (With Specs And Price)