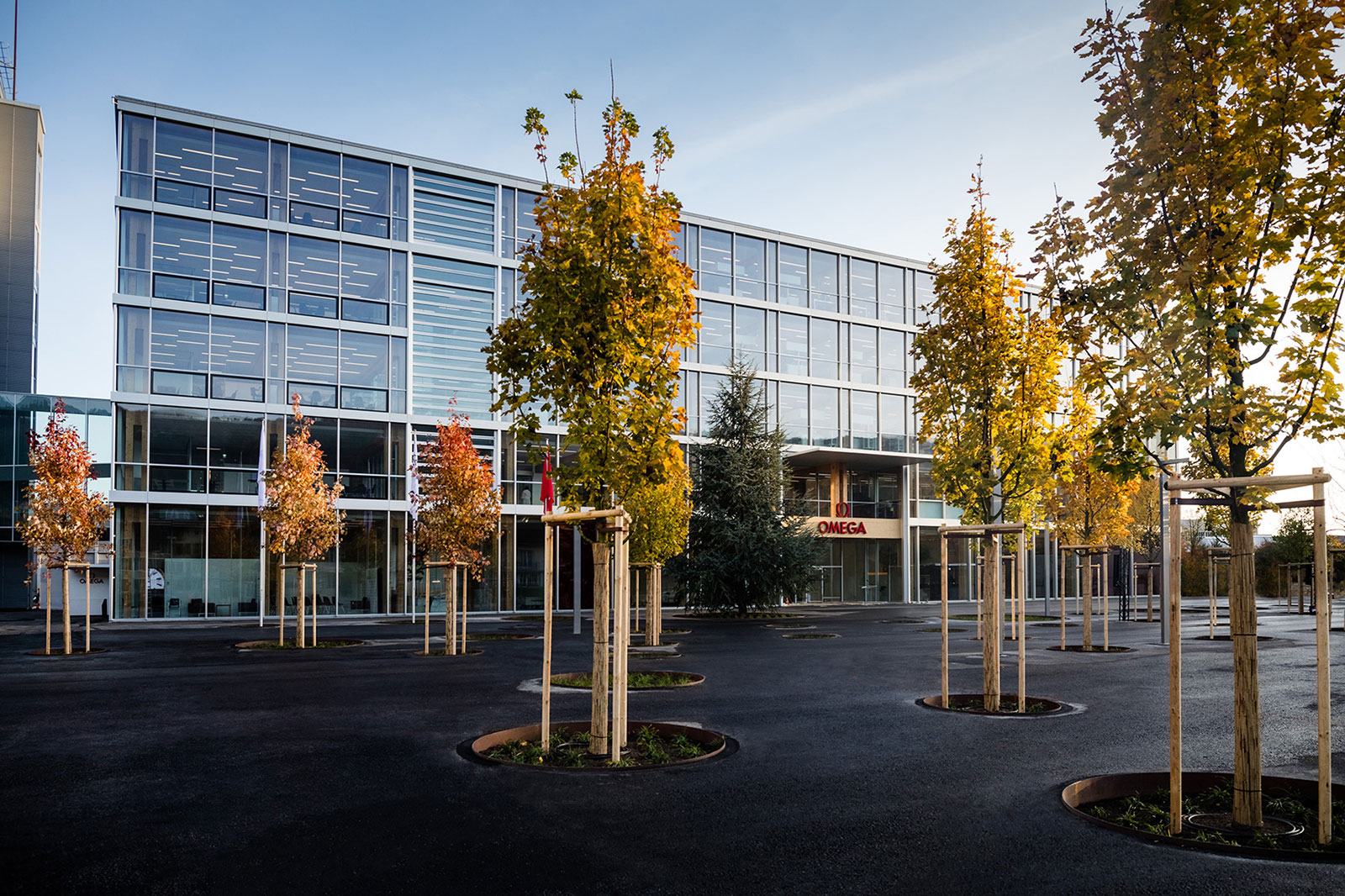 Just months after the official opening of its new factory in Bienne, Omega has announced that all its watches – quartz and mechanical – will henceforth be accompanied by a five-year international warranty. It takes effect from November 2, 2018, but will be applied retroactively to all watches purchased on or after July 1, 2018 (which is good news for most Speedmaster “Ultraman” owners).

With the de facto standard being two years, Omega’s extension comes not long after Rolex extended its warranty to five years. It’s likely that the rest of the Swiss watch industry will eventually go along, since Rolex and Omega are the largest watch brands in the country. And more importantly, modern manufacturing has made mass produced watches notably reliable. Omega’s move is unsurprising, not only because of the new factory and the growing use of METAS certification for its watches. The brand’s parent company, Swatch Group, boasts an unrivalled industrial capacity, being Switzerland’s biggest watchmaker. Its three biggest brands by sales – Omega, Longines and Tissot – producing some 6m watches a year (and another 10m or so at Swatch, albeit low cost ones).