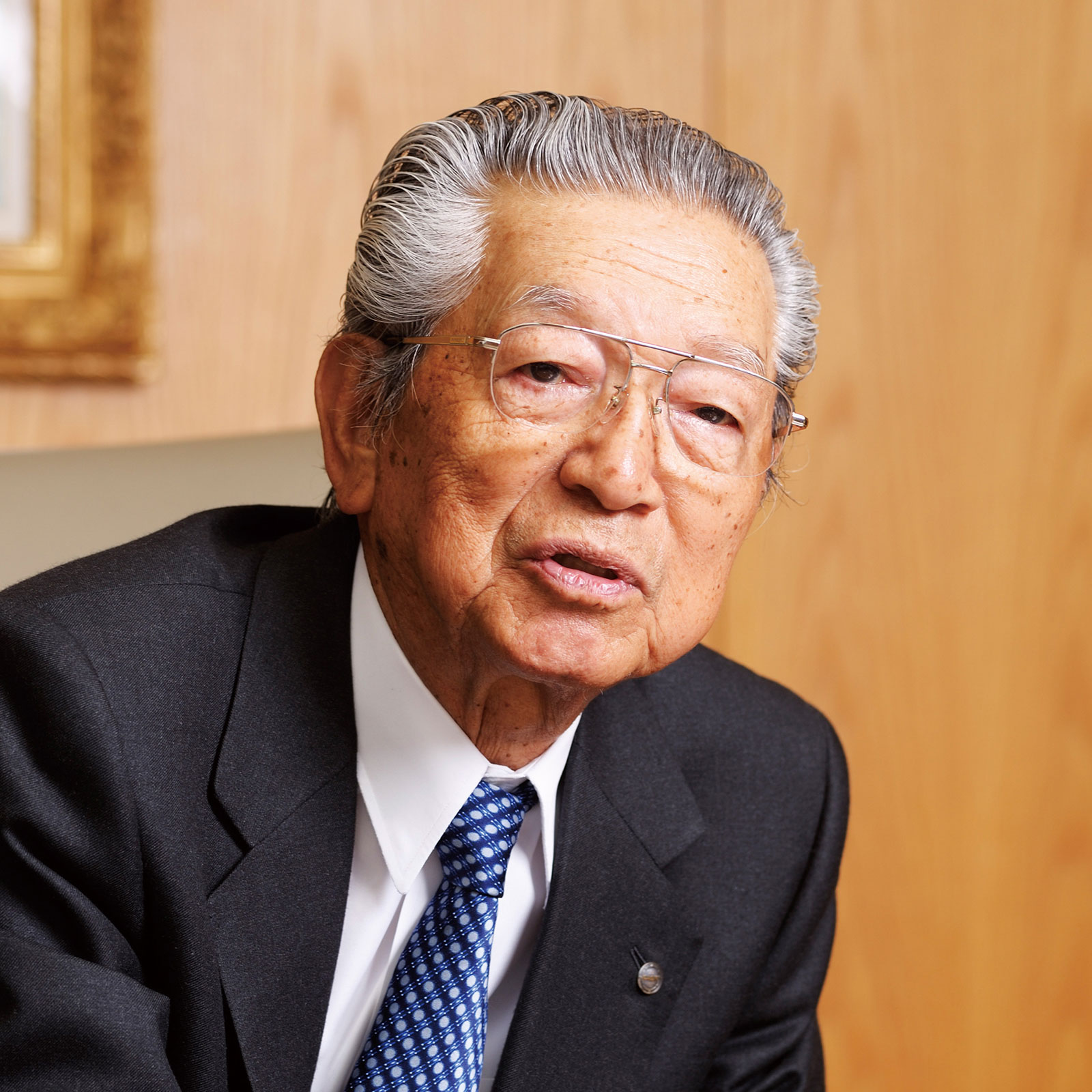 Kazuo Kashio, the third of four brothers who co-founded Casio Computer Co., Ltd. in 1957, died on June 18 at age 89. Each of the four brothers played a key role in the company, with the late Mr Kashio taking charge of sales and marketing. In 1988 he ascended to the company presidency after the death of his elder brother.

Established as a maker of electronic calculators – an early hit was the low cost Casio Mini calculator – the company now makes digital cameras (it pioneered the display on the camera’s back), electronic keyboards as well as watches, which account for about 40% of its turnover. But its most famous product is the impact resistant G-Shock wristwatch, invented in 1983 by engineer Kikuo Ibe and championed by Mr Kashio, who was succeeded by his eldest son, Kazuhiro, at the helm of Casio in 2015.

In its early years the G-Shock only sold well in a handful of markets, most notably the United States, but dogged marketing of its toughness, as well as its affordability – which stood in contrast with then prevailing idea of watches being fragile and precious – eventually made it a global hit. The G-Shock has gone on to become the world’s bestselling watch, having crossed the 100m unit mark last year.

And while low-cost competitors have eroded the business of Japan’s electronics giants, Casio’s specialised products, ranging from printing calculators to synthesiser keyboards, have retained their niche. Its sales last year rose 9%, and in the current fiscal year, Casio aims to lift revenue by 20% to US$3.8 billion – while setting an all time record for G-Shock sales of 10 million units, buoyed in part by 35th anniversary models like the Full Metal. 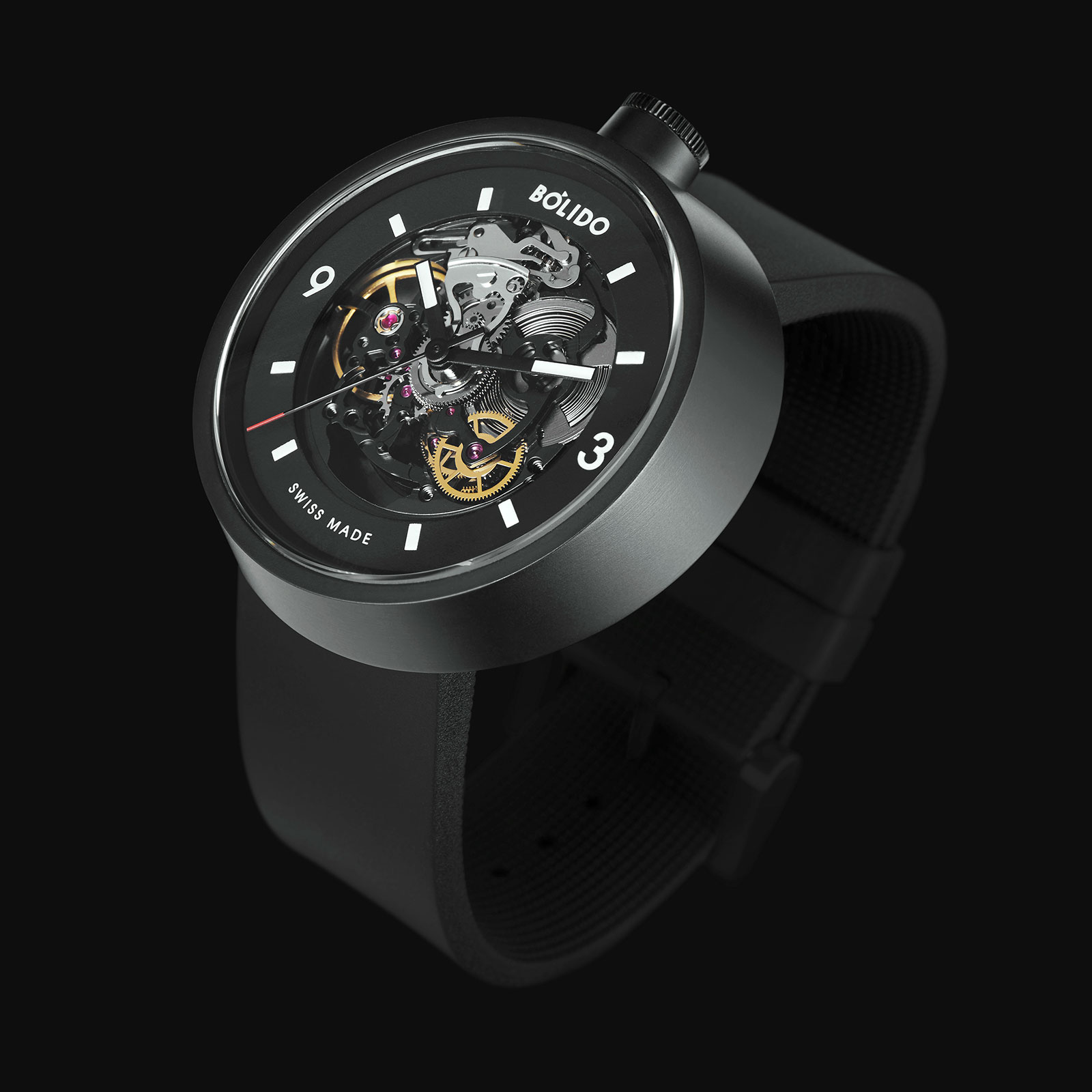 One of the most notable crowdfunded watch brands of 2017 was Bólido, a startup founded by two seasoned professionals tied together by Ventura, a watch brand now defunct but well regarded for its design – Pierre Nobs, the founder of Ventura, and industrial designer Simon Husslein, who now runs the late Hannes Wettstein’s design agency; Mr Wettstein was responsible for most of Ventura’s design sensibility.

Unsurprisingly, Bólido takes a similar approach to aesthetics, with a minimalism reminiscent of Ventura but at a much more affordable price point. Launched on Kickstarter, the first Bólido models sold briskly and exceeded the fundraising target. And now the second generation, the Bólido Black Edition has achieved the same only halfway to the deadline.

Like the original models, the case is minimalist in both style and fabrication, being monocoque and machined from a solid bar of steel by automatic lathing in a single operation. Despite the cost-effective production, case carries a strong and unique personality, particularly with the subtle slope of its topmost plane. The case is slightly thicker towards 12 o’clock, making room for the large crown and offering greater legibility by tilting the watch towards the wearer. And despite being a large 43mm in diameter, the case sits significantly smaller on the wrist as the band is fitted underneath the case. The Bólido Pure is all-black, with a black dial to match the black case, while the Bólido Halo features a contrasting yellow chapter ring. Both are powered by the STP 1-11, a clone of the ETA 2824 made by Swiss Technology Production, a subsidiary of American watch conglomerate Fossil. The movement has been regulated to five positions and offers a 44-hour power reserve. And the Bólido Core is the top of the line model, featuring an open-worked movement. The Core is equipped with the STP 6-16, a skeletonised version of the STP 1-11 that has its bridges and base plate plate coated, which contrasts well against its minimalist chapter ring. All three watches have luminous hour markers and hands. They are fitted with sapphire crystals on the front and back, and are water-resistant to 100m.

The Bólido Pure or Halo are priced at SFr460 for Kickstarter backers, with a future retail price of SFr690. And the Bólido Core is SFr595 now, compared with SFr990 at retail. They are available for pre-order on Kickstarter, with delivery in October 2018.