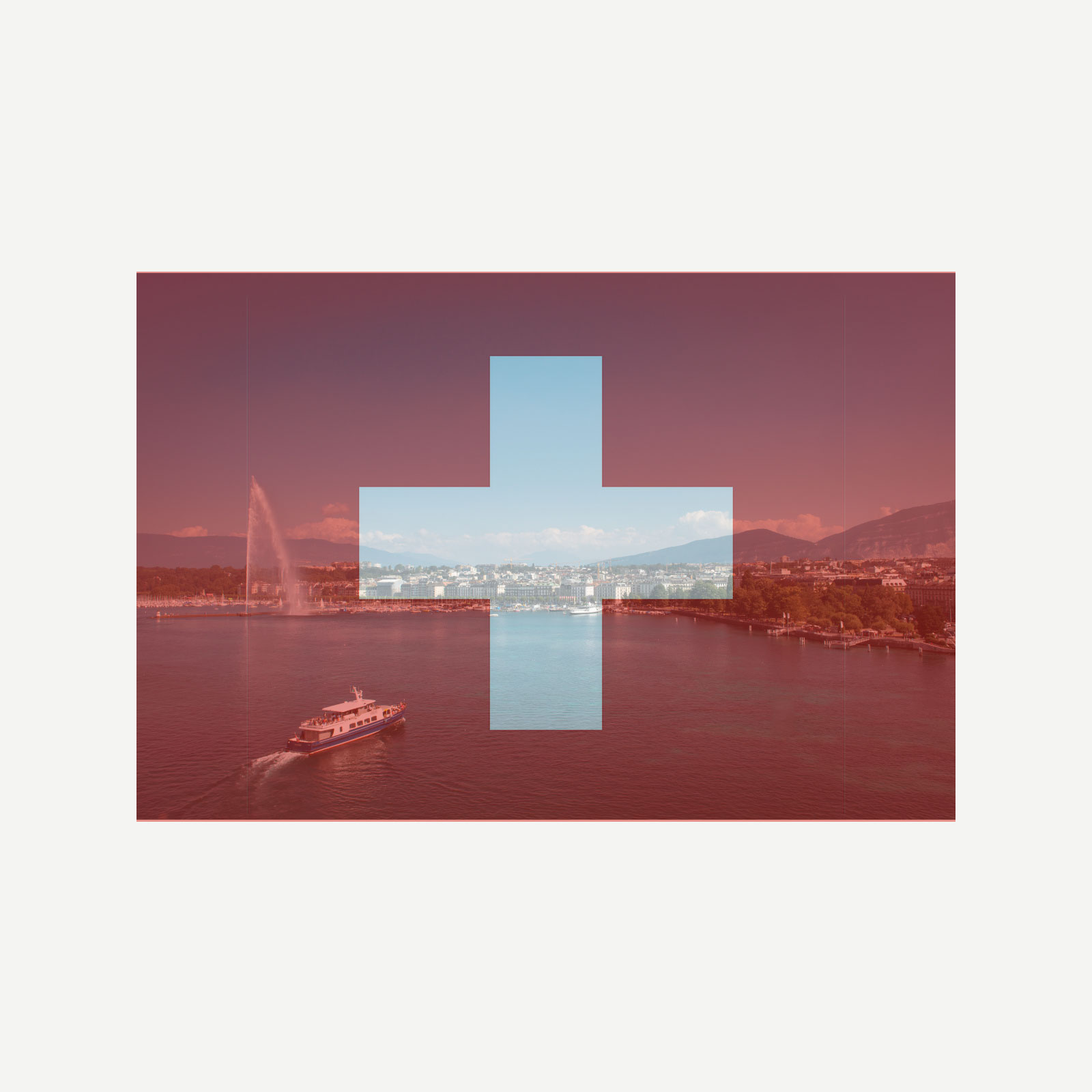 The modest but sustained recovery in Swiss watch exports since mid 2017 is continuing with a particularly strong performance in September, according to trade body Federation of Swiss Watch Industry (FHS).

Total value of Swiss watch exports, which are account for almost all of the luxury watches sold worldwide, rose 3.7% compared to a year earlier, to SFr1.8 billion.

Most notable was the growth in the largest destinations for Swiss watches. Exports to Hong Kong – still the world’s largest market – grew 13.7%, confirming the faint optimism amongst watch retailers in the territory that have been hurt by two years of falling sales.

Exports to Singapore jumped 89.6%, mainly attributable to “delivery of highly priced watches” according to the FHS.

Despite the rise in value of exports, the number of watches sent overseas fell 11.6%, mainly because Swiss watchmakers were exporting more expensive watches. The number of gold watches exported grew, while steel and gold watches suffered a decline, along with low-priced watches with export value of below SFr200.

According to industry insiders in Asia, the recovery is essentially being driven by major brands – those big enough to sell significant quantities of watches – offering new models that are attractive to the general consumer at prices lower than before. Examples include steel Cartier Tanks, IWC Pilot’s watches, various Omega Speedmasters, assorted TAG Heuers and so on. Even in developed, maybe even saturated, markets like Singapore and Hong Kong, the value proposition of such watches is strong enough to pull consumers out of hibernation.

The other factor is seasonal: September and October are often the months where brands deliver new models introduced at SIHH and Baselworld. That holds true for both watches that are affordable, and also the “highly priced watches” cited by the FHS for Singapore’s outperformance.

But there might also be another explanation, according to others in the know. The jump might have been the result of a brand, or brands, trying to make their books look better by sending inventory to regional distributors or even grey market retailers. Rising numbers may not necessarily mean what they seem.