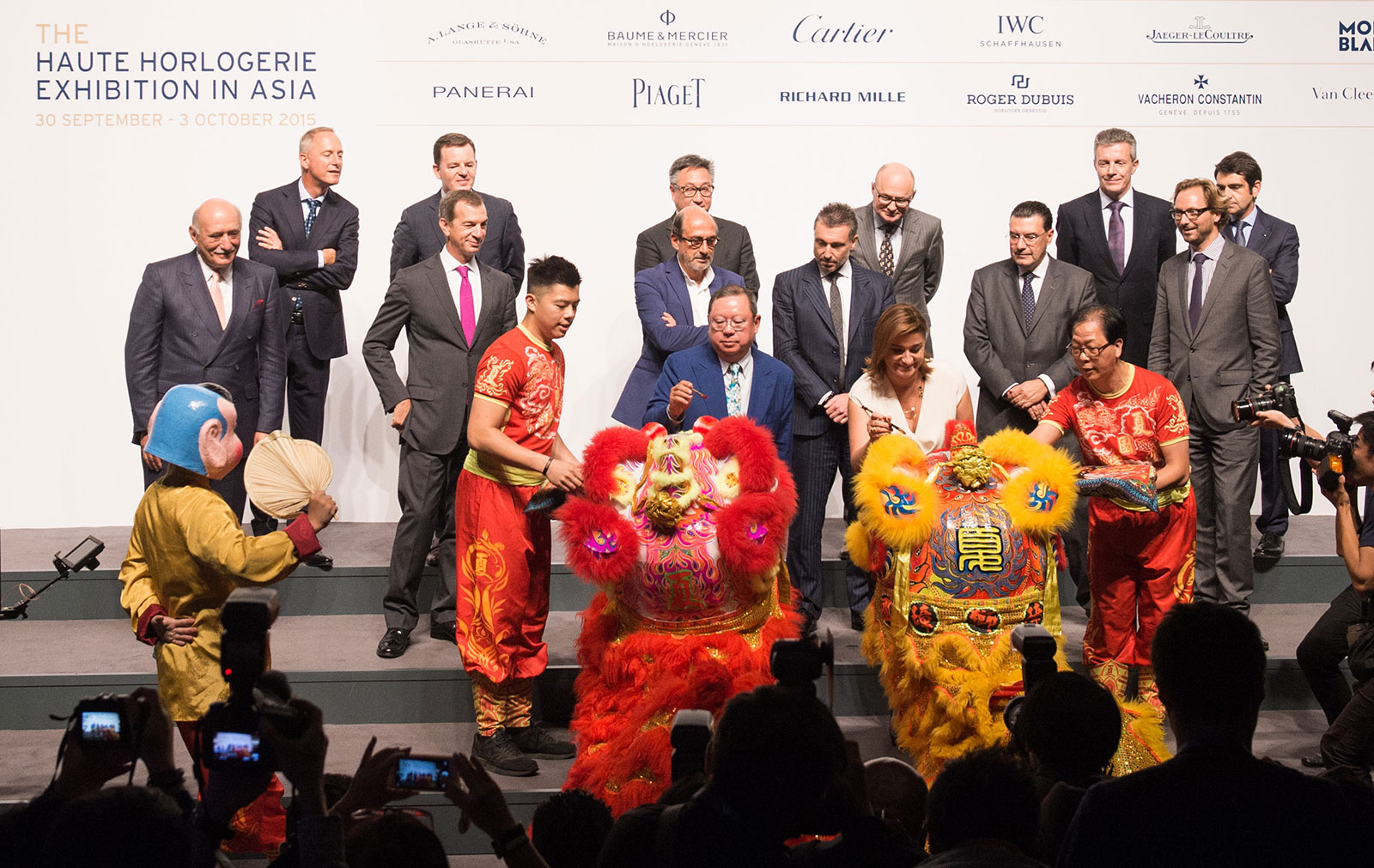 Richemont, the Swiss luxury conglomerate that owns Cartier, IWC and Panerai, just posted its full year results for the year to March 31, 2016. The numbers were lacklustre, sending Richemont’s shares down as much as 5.6 percent.

Operating profit fell 23 percent, worse than analysts’ predictions. Sales were flat globally, with similar numbers in the Americas and Middle East. Europe was a bright spot, growing ten percent, but mainly in the first half, with the second half blighted by terrorism.

Asia-Pacific sales were down 13 percent. That was mainly due to Hong Kong and Macau continuing their downward slide, though Mainland China grew ten percent.

And those trends continued into April, the month after the full year. Described as “difficult,but as anticipated”, sales fell 15 percent in April.

Ticking to a slower beat

Despite the depressed situation, Richemont still has over €5.3 billion in net cash, hoarded while times were good. And operating cash flow remains healthy. Richemont will definitely survive, though some of its management might not. There’s plenty of speculation as to who will retire this year.

What does it mean for the buyer?

Generally it means goods things for the watch buyer. Most watch brands are reacting in a predictable manner: introducing significantly lower priced or entry-level timepieces. That strategy obviously works: IWC has moved quite swiftly and aggressive in this direction, resulting in “growth across channels”.

And the poor wholesale performance (Richemont’s sales to authorised retailers) also means that retailers are more keen to reduce their inventory. That implies better prices to be had for the consumer – opportunities abound. 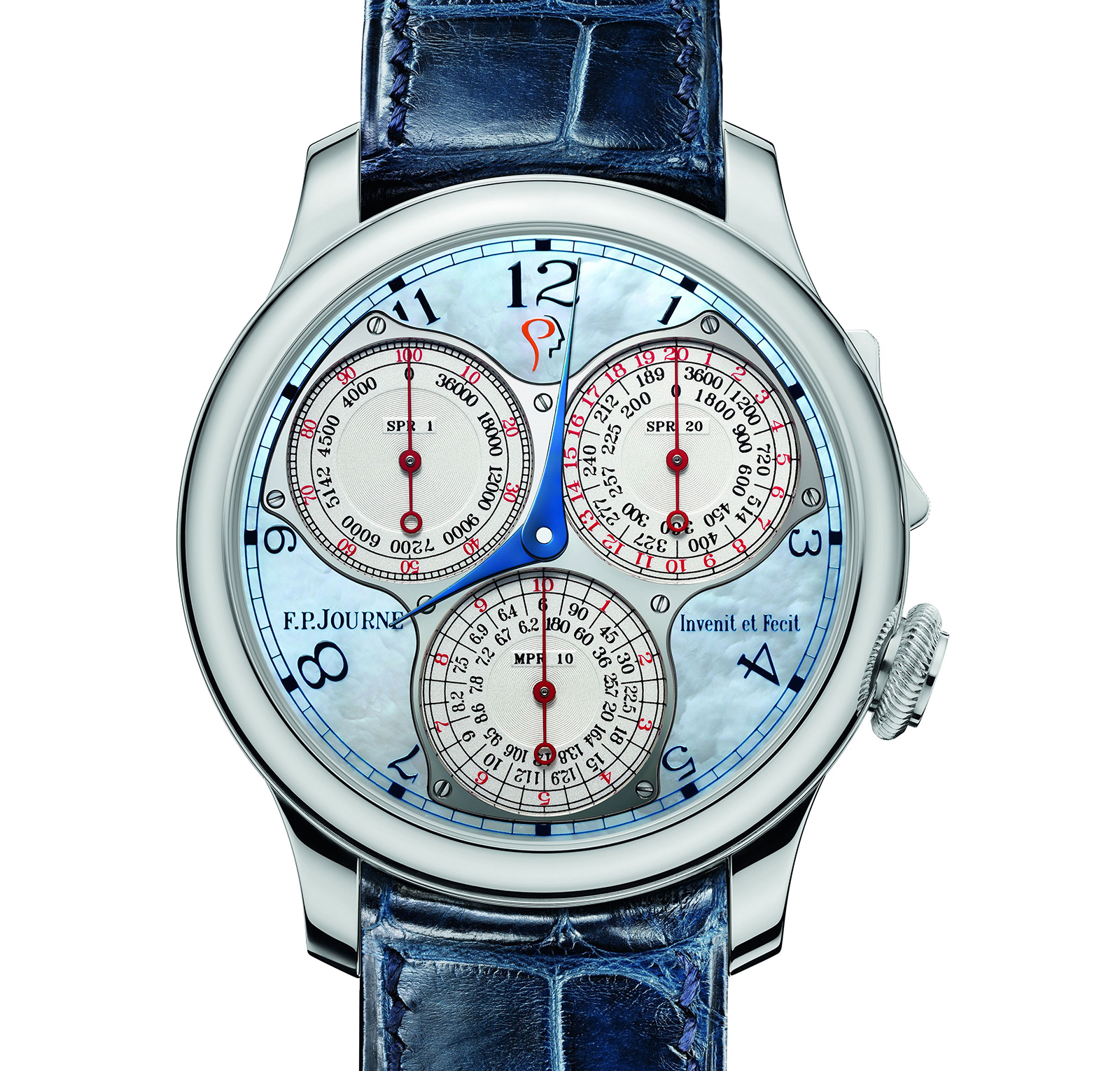 A wrist chronograph able to measure 1/100th of a second, the Centigraphe was conceived at the behest of Jean Todt, the former boss of Ferrari’s Formula One team. Thirty percent of the profit from the sale of each Centigraphe goes to the Institut du Cerveau et de la Moelle épinièhe (ICM), a Paris-based brain and spine research institute, co-founded by Todt. The Todt connection also explains the Centigraphe “F”, a special edition version with a bright red dial inspired by Ferrari’s livery.

Since the launch of the Centigraphe in 2004, over €1m has been raised for the ICM. And now that sum is about to grow considerably larger (the last one-off Journe wristwatch sold for charity raised SFr650,000) with the upcoming auction of a one-off Centigraphe on May 31, 2016. The Centigraphe ICM is fitted with a blue mother of pearl dial that bears the ICM logo at 12 o’clock. Nacre is only found on a handful of limited editions as well as a series of watches only sold at F.P. Journe boutiques. The rest of the watch is identical to the standard Centigraphe, with the platinum case measuring 40mm. The calibre 1506 inside is hand-wound, with its bridges and base plate in 18k red gold. This Centigraphe will be sold in the evening of June 8, 2016 at the ICM gala dinner in Paris. For more information, please contact the ICM.