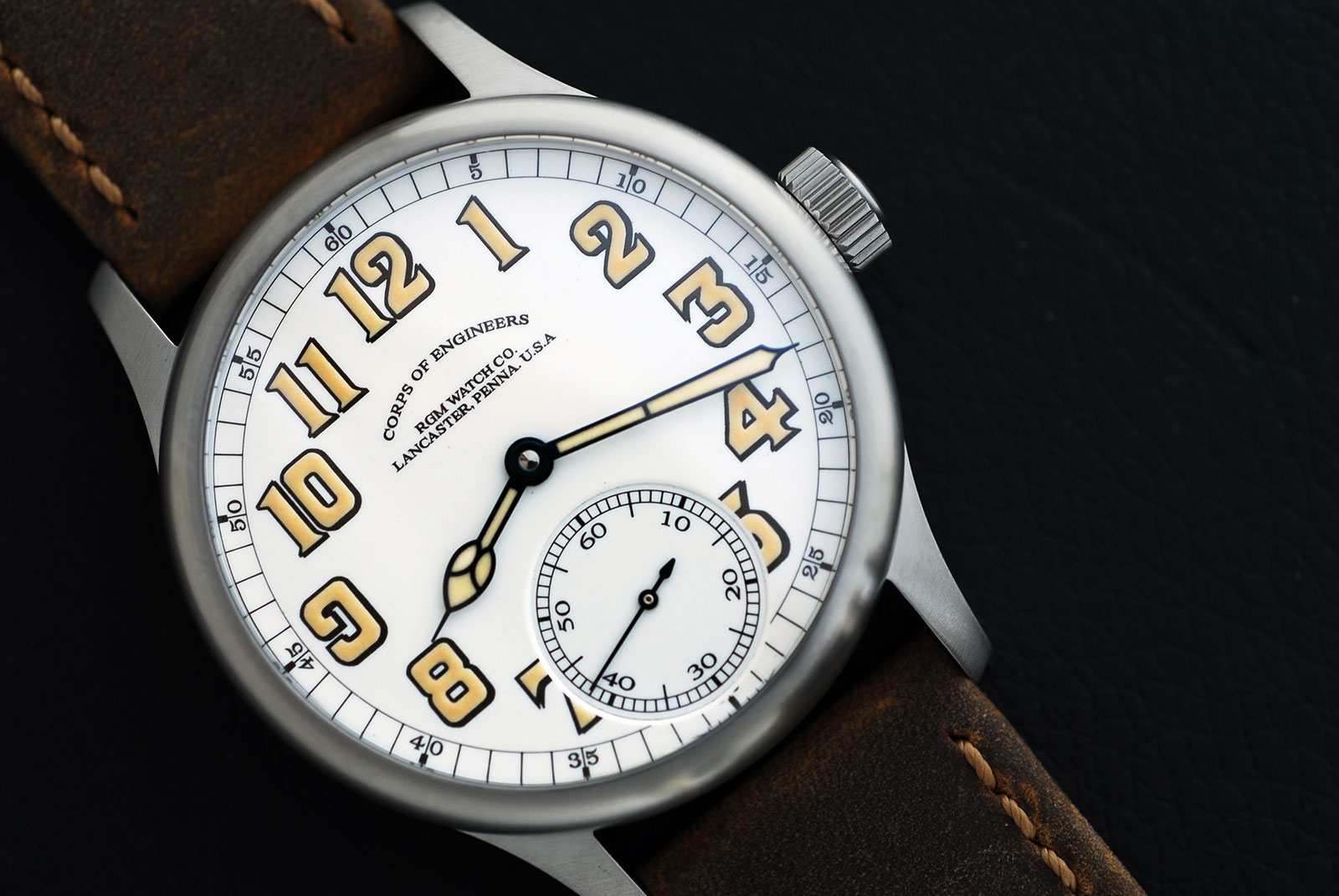 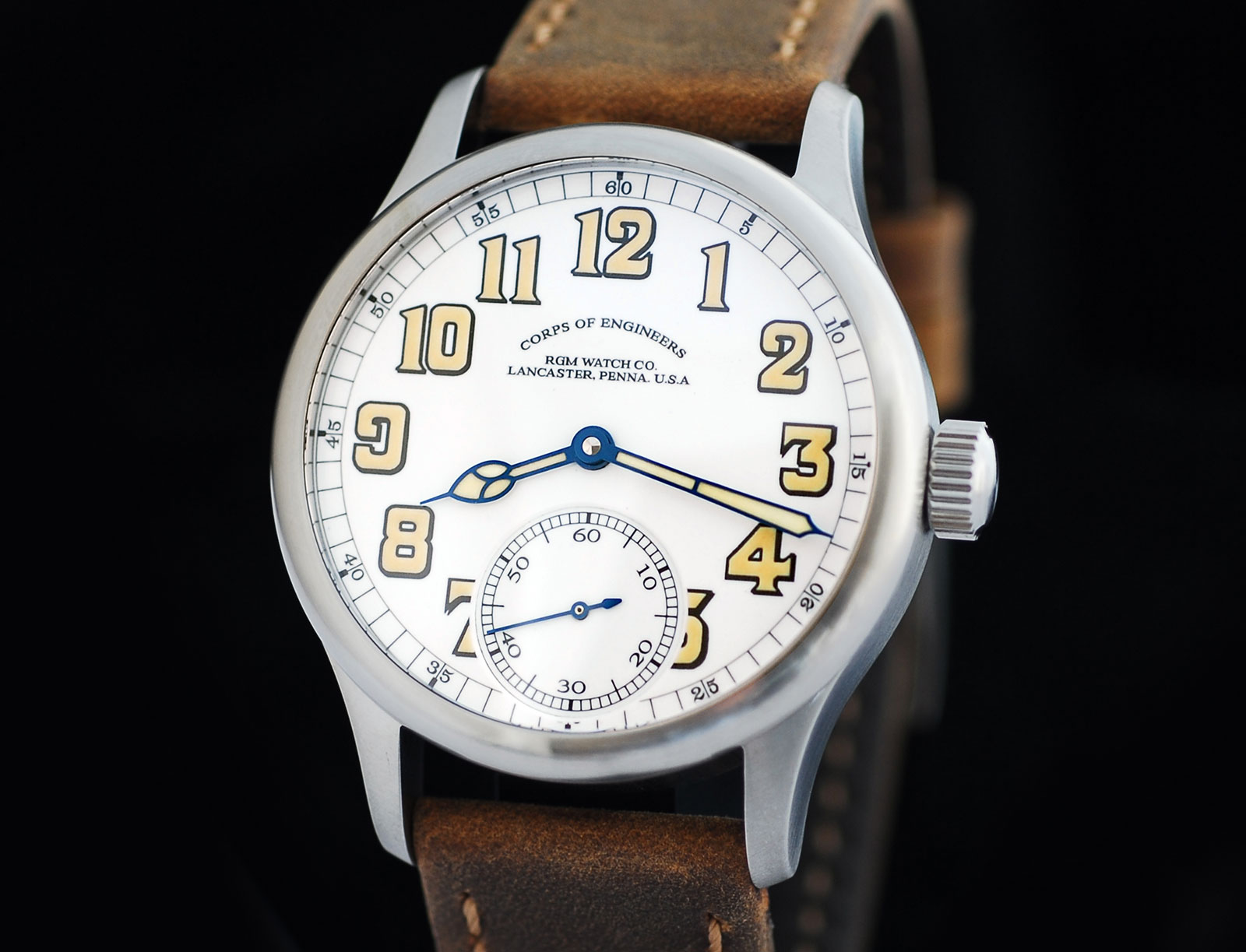 The case is brushed steel, with a 42 mm diameter and slightly domed sapphire crystal in front. A sapphire back allows a look at the RGM calibre 801, a hand-wound movement designed to resemble the American-made Edward Howard pocket watch calibre from the 1910s. 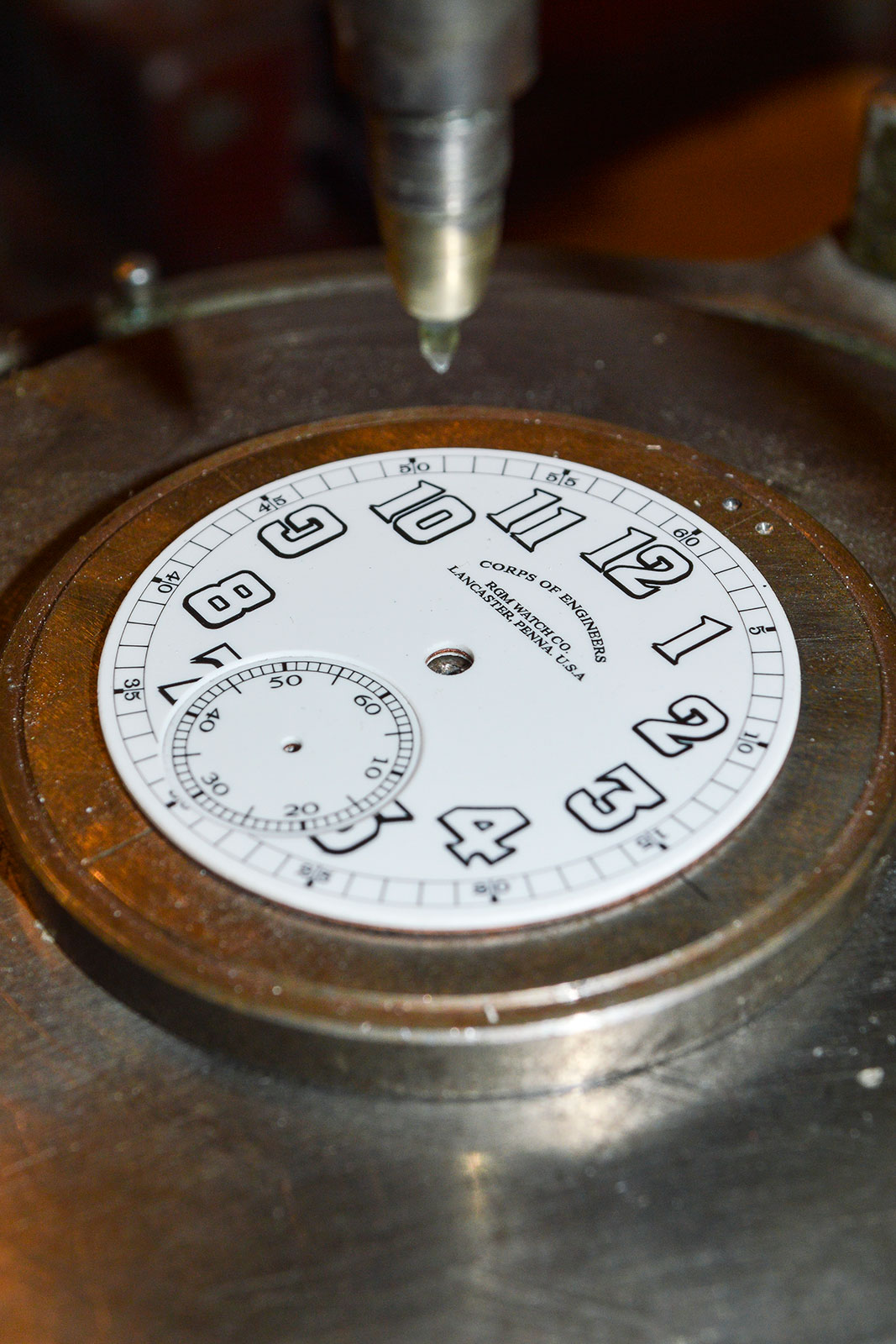 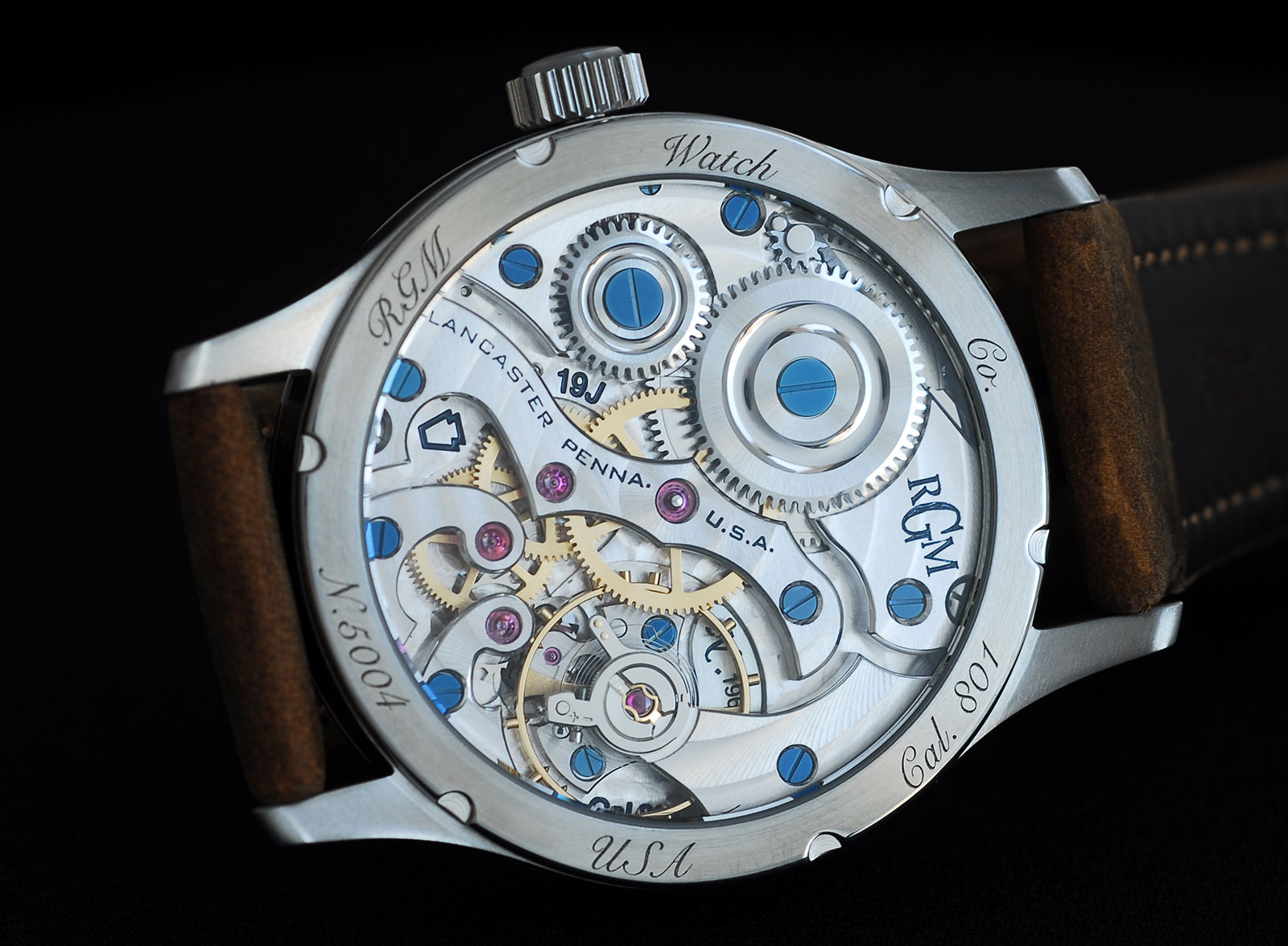 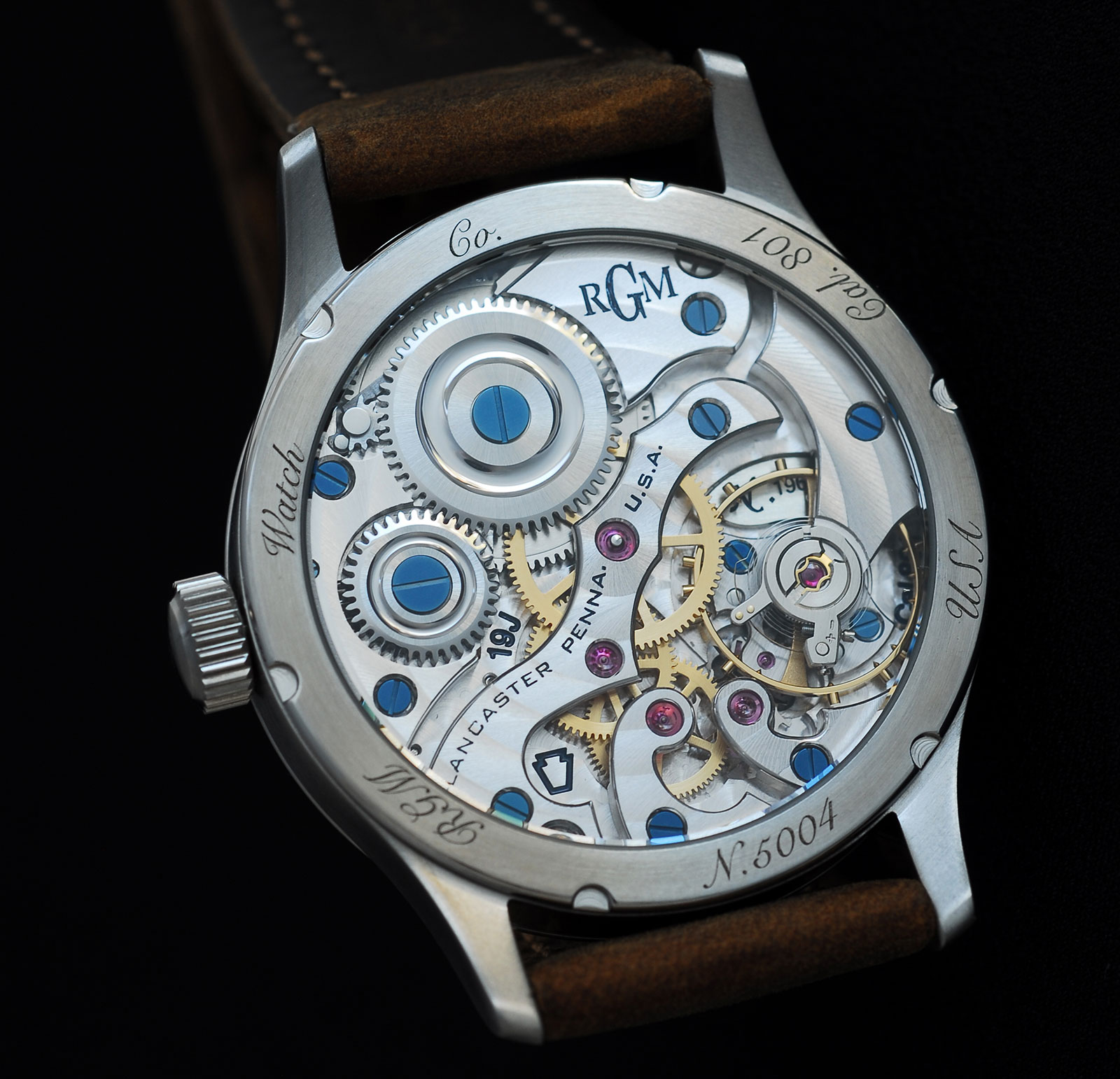 The patents on the Unitas have long expired, so anyone can use the construction and produce it themselves. As watchmakers like Lang & Heyne, Keaton Myrick and Pascal Coyon have proven, the Unitas is a robust and versatile design that is easy to manufacture and modify with vastly different bridge shapes. The 801 Corps of Engineers costs US$9700 on a calfskin strap and US$10,450 with a steel bracelet. 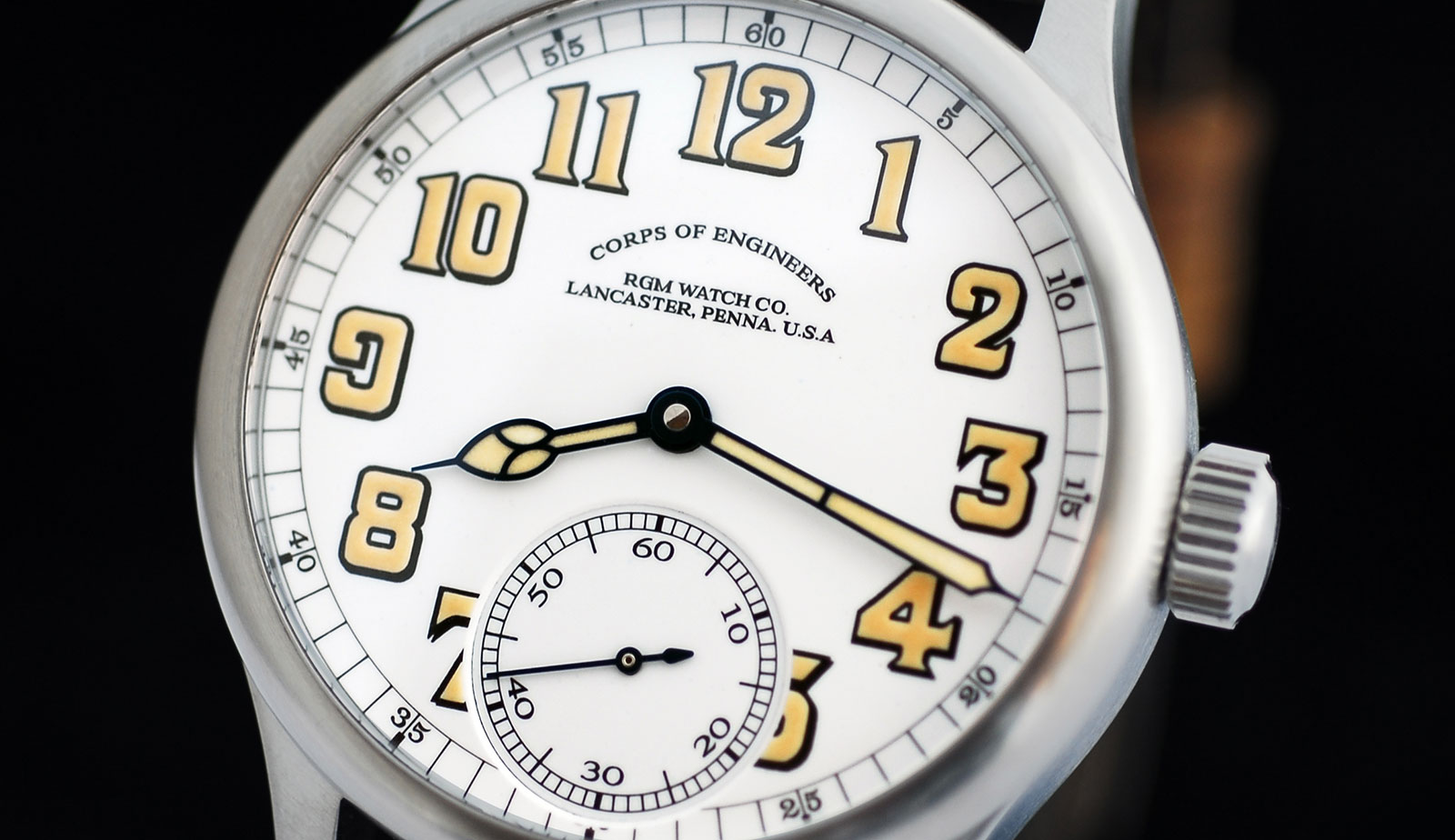