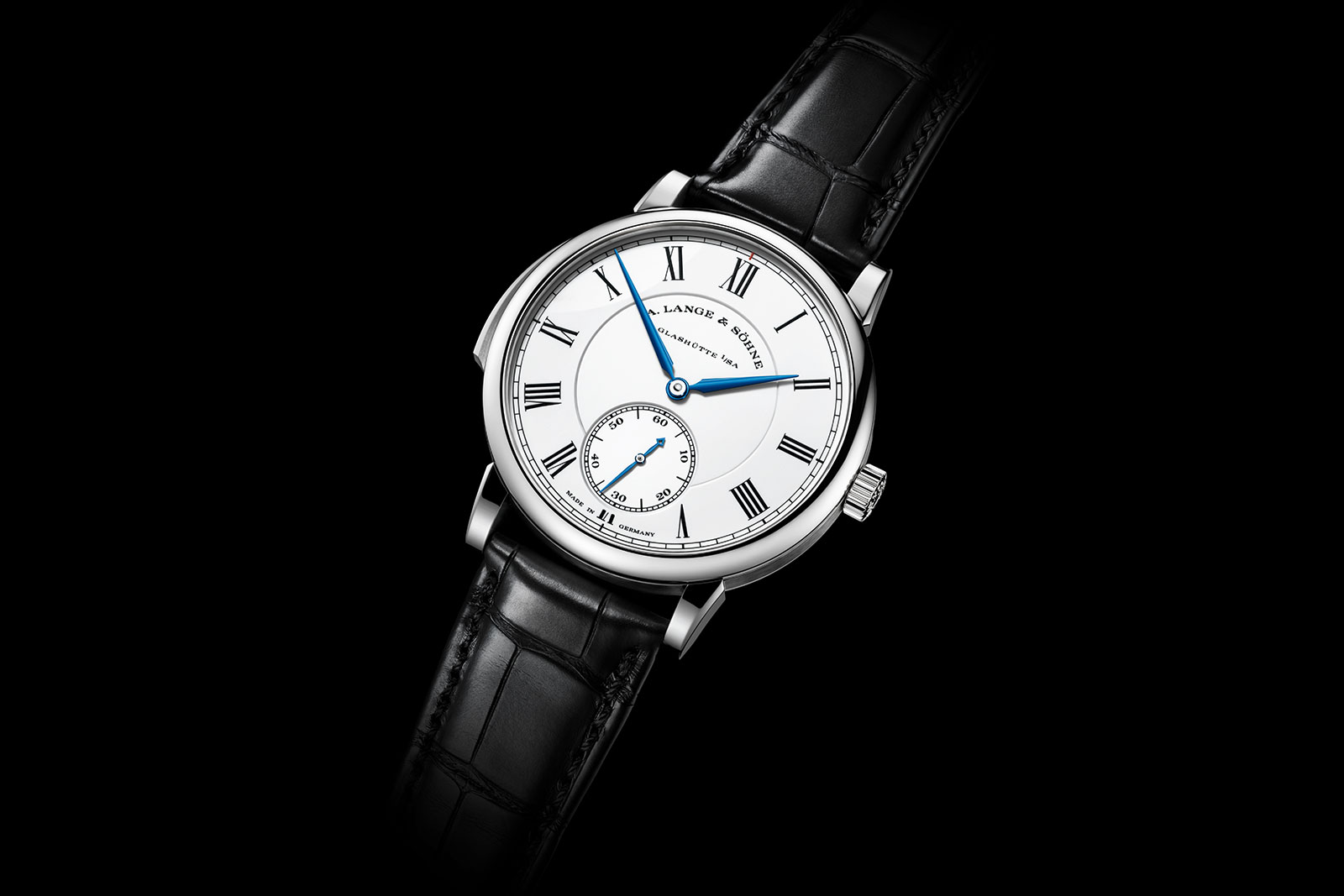 A. Lange & Söhne first unveiled their first minute repeater in 2013, in the form of the Grand Complication. It took two more years for the unveiling of a simpler – yet still complex – model in the form of the Zeitwerk Minute Repeater. 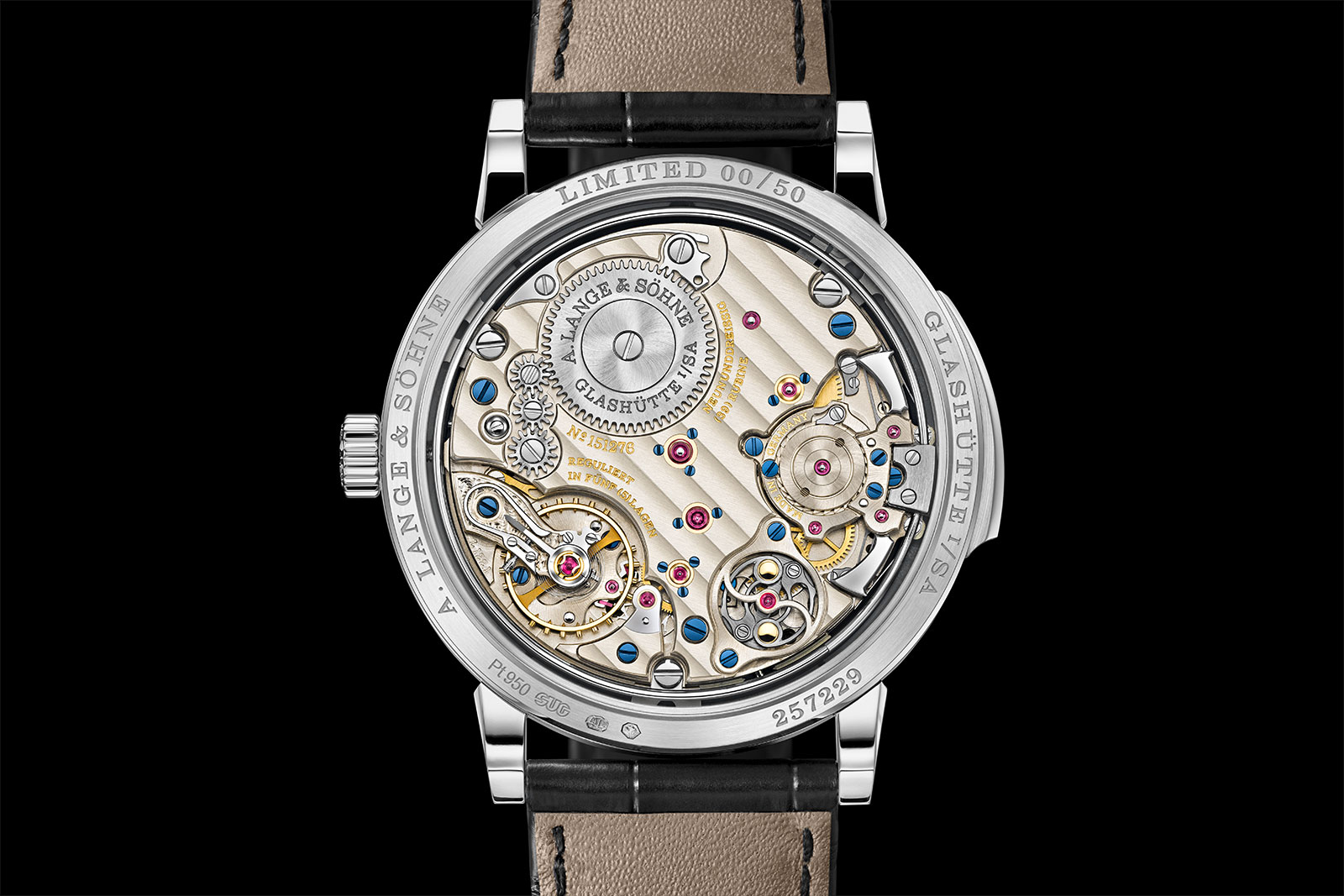 Surprisingly slim and impressive in terms of acoustics, the Richard Lange Minute Repeater feels like a conservative release from the brand, but one that is much needed in the brand’s lineup – especially for those looking for a classically-styled minute repeater compared to the Zeitwerk.

At first glance, it feels like an odd watch relative to the rest of Lange’s catalogue – we’ve taken for granted that Lange usually designs movement that are distinctively unique, especially for complications. In fact, the minute repeater mechanism and overall layout feel like a traditional Swiss calibre, albeit one with a German aesthetic. 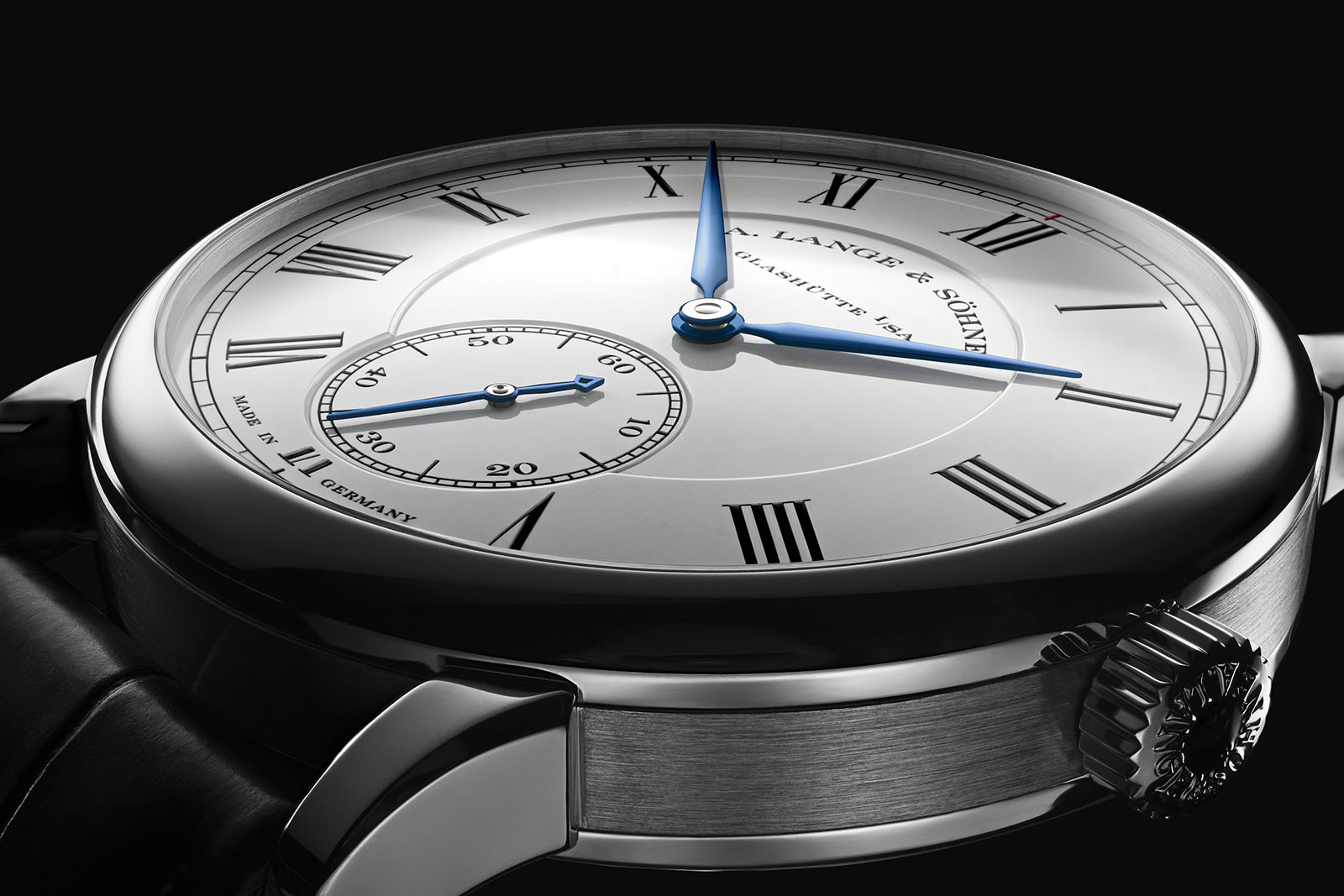 This can be forgiven as there’s only so many ways to design a minute repeater in a classic three-hander. And the brand still innovates – the repeater has practical high-end features compared to most of its peers, such as safety mechanisms and eliminating the pauses between the hour and minute strike.

But arguably the best quality of the watch is its tactile feel. It feels and sounds good on the wrist – the case is unusually thin for a Lange complication, while the chimes are harmonious and loud.

This all comes at a cost. At €409,000, it is only slightly cheaper than the Zeitwerk minute repeater, which is more architecturally unique and a strong brand icon. But within the rarefied realm of the complication, relative cost is less of a factor to the potential owners – now potential owners have the choice of classical or contemporary design.

The overall aesthetics of the Richard Lange Minute Repeater is almost identical to the original Richard Lange Pour Le Merite – both have identical dial layouts as three-handed watches with Roman numerals. Both have three-part dials made of fired enamel that are soldered together.

All of the print on the dial is also fired enamel. That includes the railroad minute track with a single red hashmark at 12 o’clock. 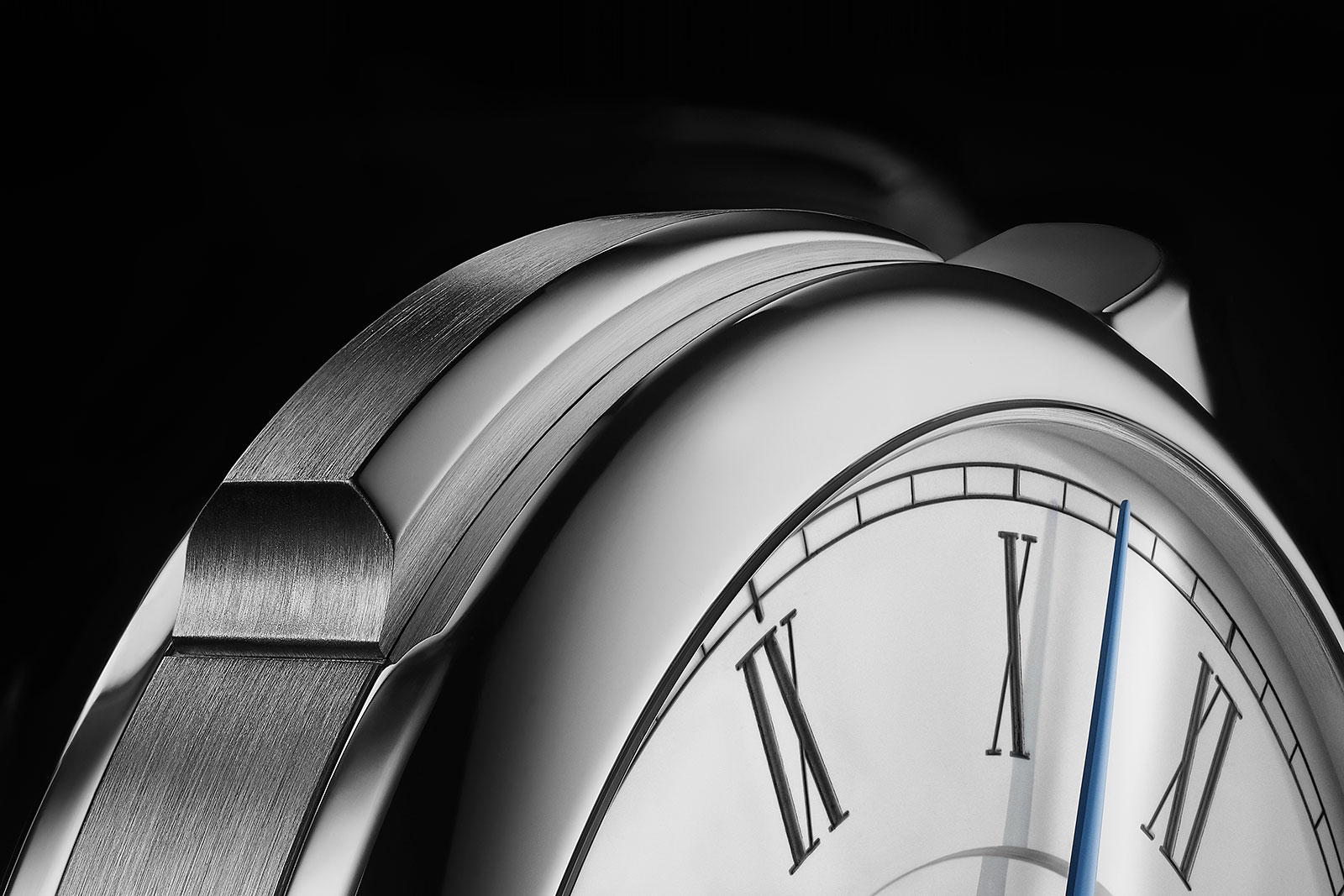 The Minute Repeater has compact dimensions considering the complication – only 39 mm wide and 9.7 mm thick, which is elegantly svelte. That makes it smaller than the Richard Lange Pour Le Merite, which is 1.5 mm wider and 1.0 mm thicker.

While the external aesthetics are familiar, the movement inside is entirely new. The cal. L122.1 is Lange’s first pure-play minute repeater movement that goes without other accompanying complications.

While not normally visible, stock photos reveal the minute repeater mechanism underneath the dial. At a glance, the mechanism appears familiar – reminiscent of a Swiss minute repeater, which is a little odd coming from a German brand that prides on unusual movement configurations. That said, there are only so many ways a traditional three-hander minute repeater can be constructed. 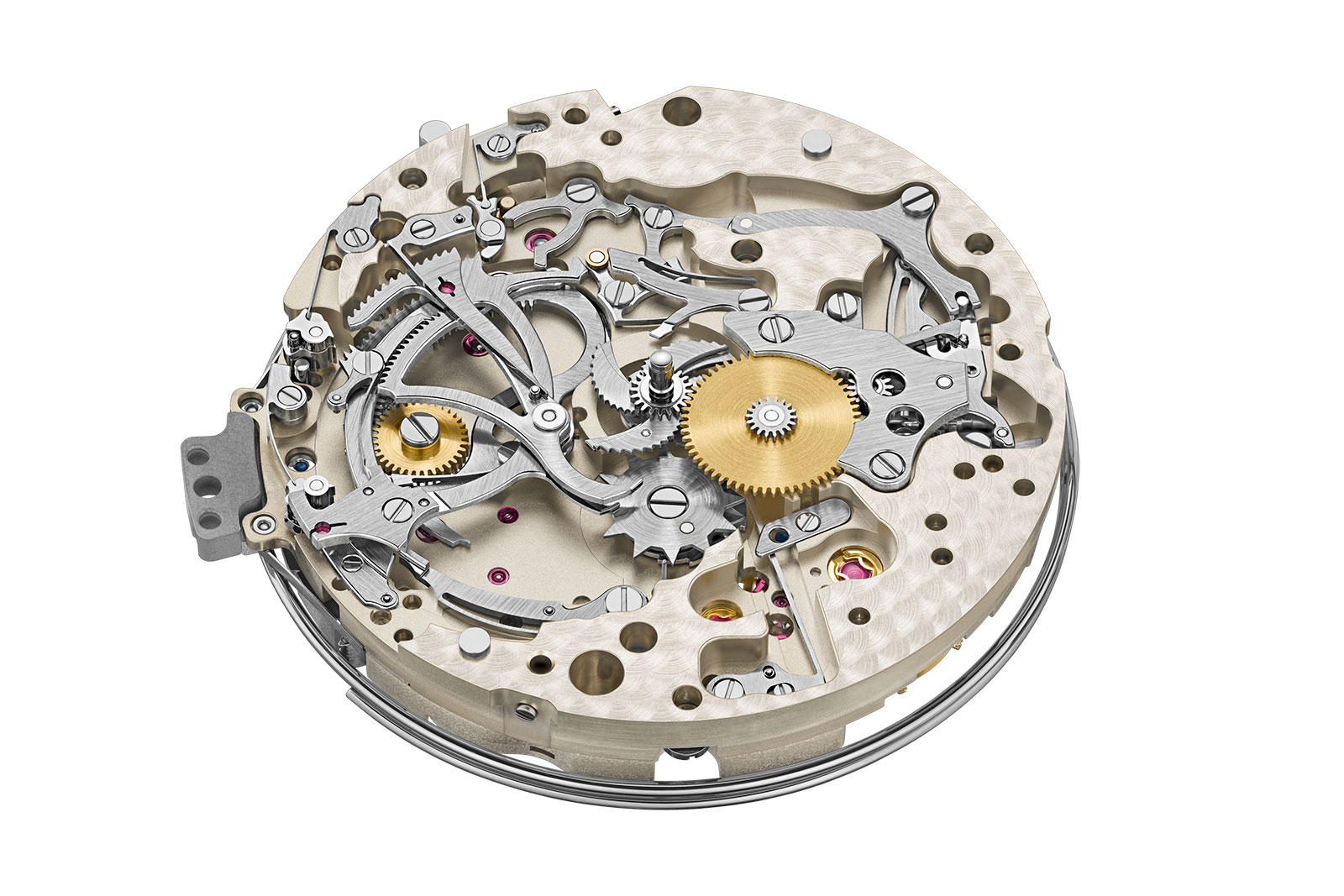 Still, a closer examination reveals it is a Lange calibre. In its usual fashion, the brand incorporated some useful upgrades.

Most notably, there is a pause-eliminating feature achieved via a modified configuration of the sampling racks. In contrast, traditional repeaters would have a long pause between the hour and minute strikes when there are no quarters to be sounded, in other words during the first 14 minutes after the top of the hour.

An especially useful feature is the safety mechanism of the keyless works. When the crown is pulled out, the repeater cannot be activated – preventing damage to the snail cams and racks that can happened with an adjustment of the time while the repeater is in action.

Conversely, the safety mechanism ensures the crown cannot be pulled out when the repeater is in action. These features are incorporated via a set of interlocking levers, running along 12 o’clock of the movement. 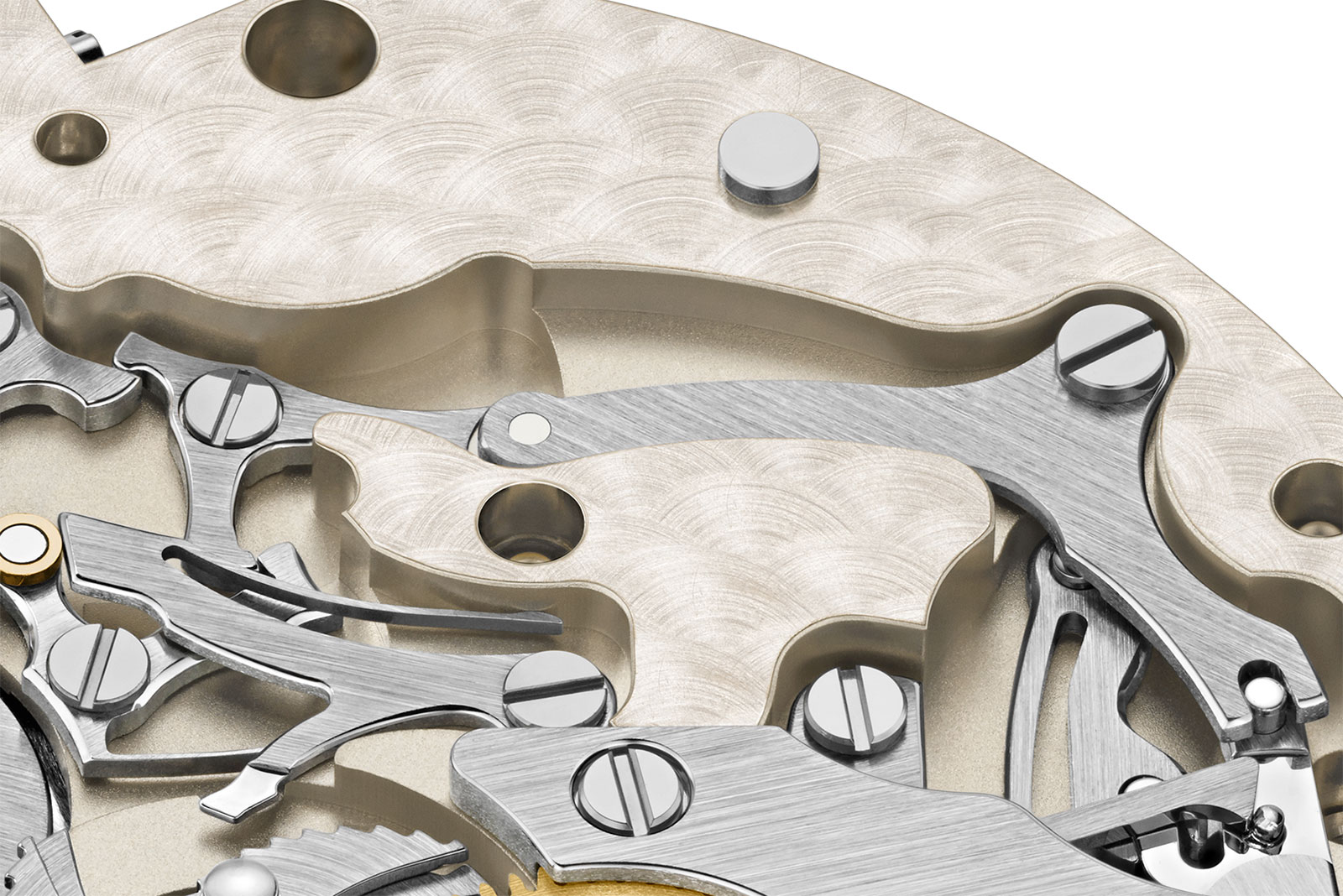 Aesthetically, the movement is dressed up in typical Lange fashion – the bridges are German silver decorated striping and enhanced with gold chatons for the jewel bearings. And it features a hand-engraved balance cock holding the free-sprung balance wheel, along with a steel swan’s neck for adjusting beat error. 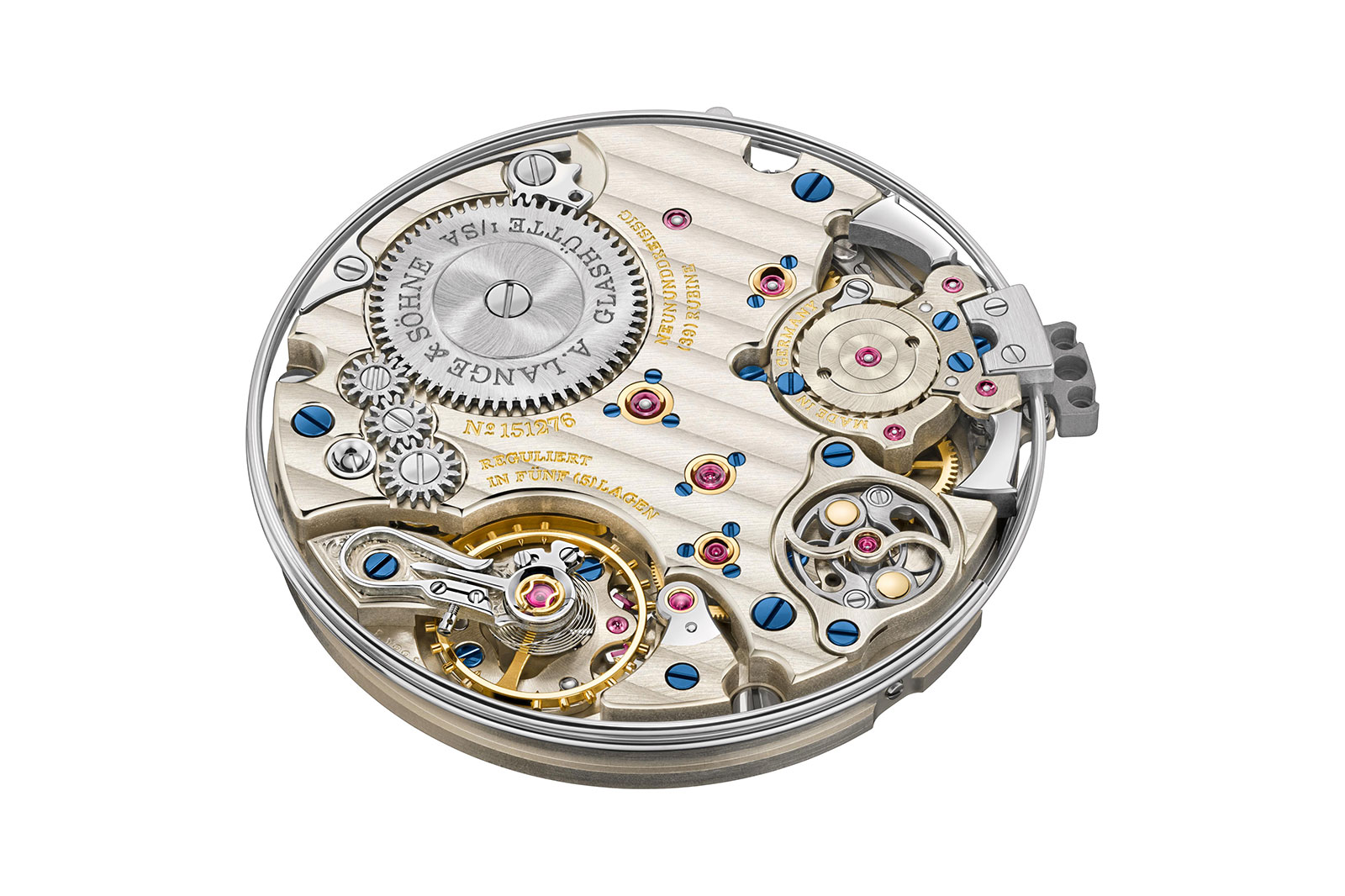 Lange's Director of Product Development, Anthony de Haas, talks about the Grand Complication, the most complicated wristwatch ever made by the brand.

A limited edition in dark blue.