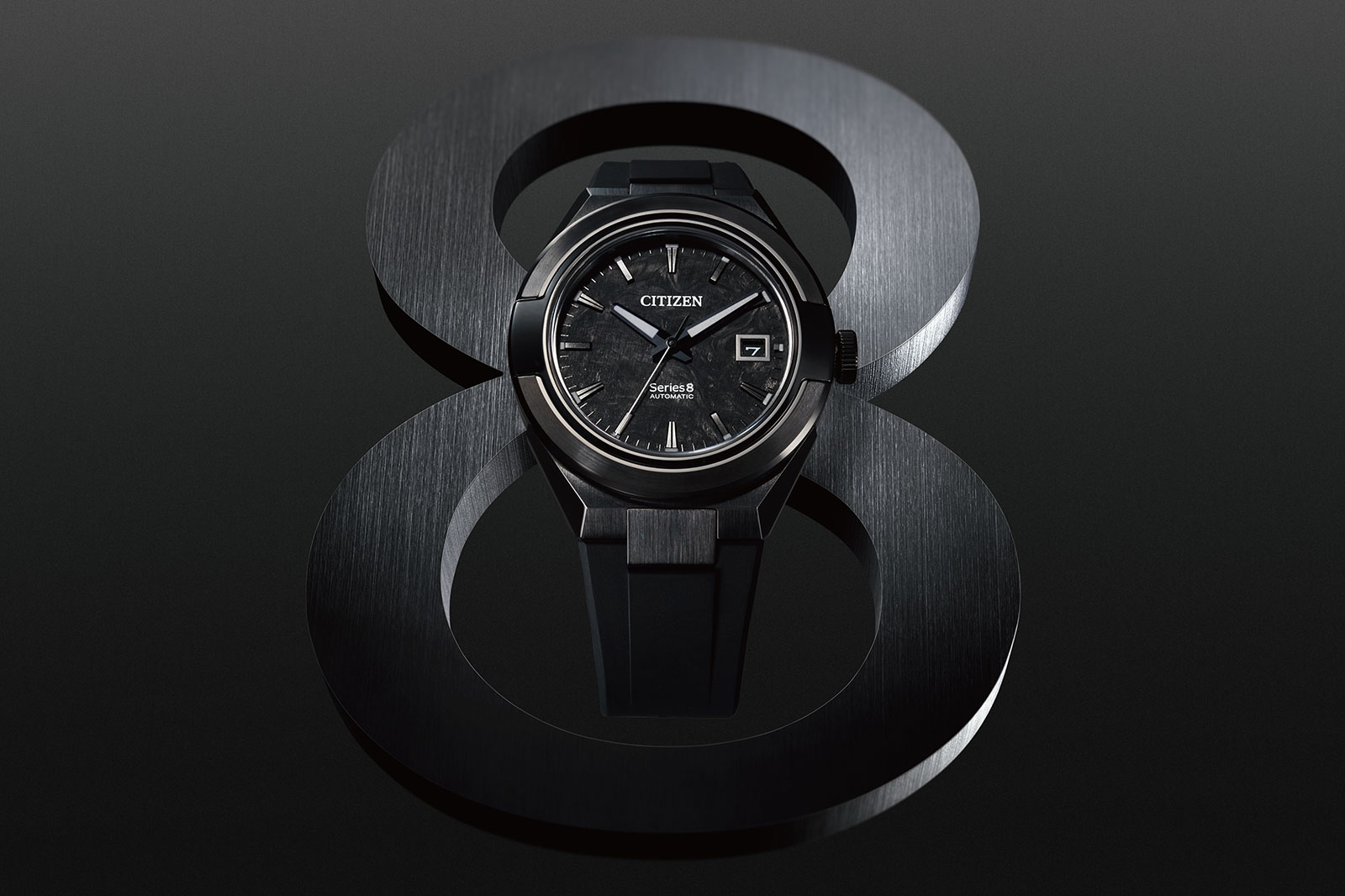 Not long after Citizen unveiled the Caliber 0200 in early 2021, it followed up with an affordable alternative, the Series 8 870. Resembling its bigger brother with an integrated bracelet, the Series 8 outperforms in its price segment.

And just as Citizen unveils a limited edition Caliber 0200 in shades of grey, it is also taking the covers off the Series 8 870 First Anniversary Limited Edition, which features an all-black case matched with a carbon-composite dial. 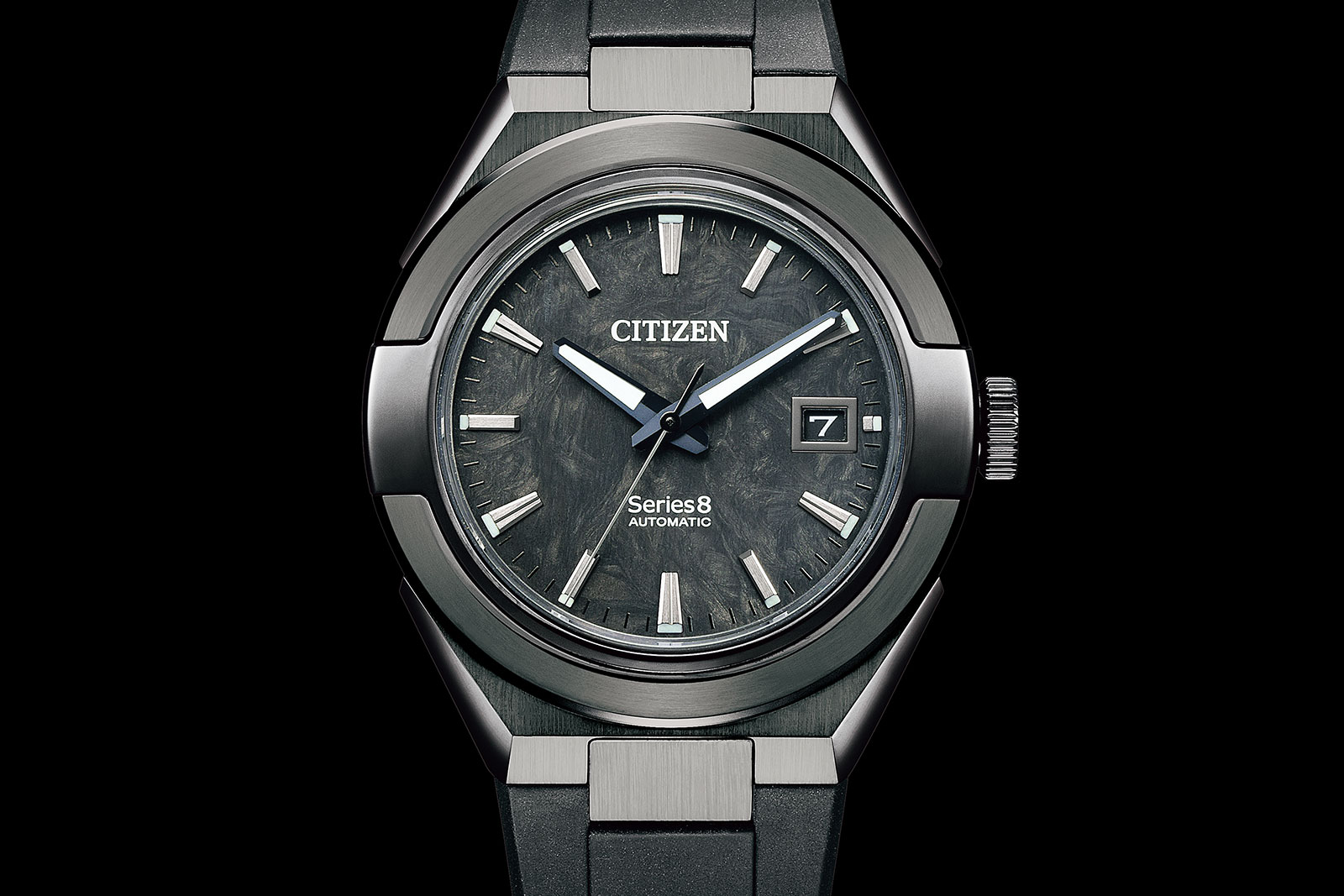 While the standard 870 has excellent fit and finishing considering the price, it is available with just two dial options – black or silver – that are pretty plain, especially when bold textures or colours are all the rage.

The new 870 caters to current fashions, but still remains low-key in a manner that’s typical of Citizen’s higher-end watches. With its cleaner look, the all-black case is an improvement from the two-tone standard model, while the carbon composite dial adds a degree of interest that is only obvious up close. It’s also an unusual take on the patterned dial, which is typically stamped.

Unlike the standard model, this has a see-through back. The movement has been made a little more interesting with a gilded rotor, which stands out even more than usual as the case is entirely black. In fact, the gilded rotor is the sole bit of colour on the watch, but one that will only be known to the owner.

Arguably the only shortcoming of the new 870 is the lack of a bracelet. The bracelet is an integral part of the standard model and also one of its most appealing features. The new limited edition, on the other hand, is only available on a strap. 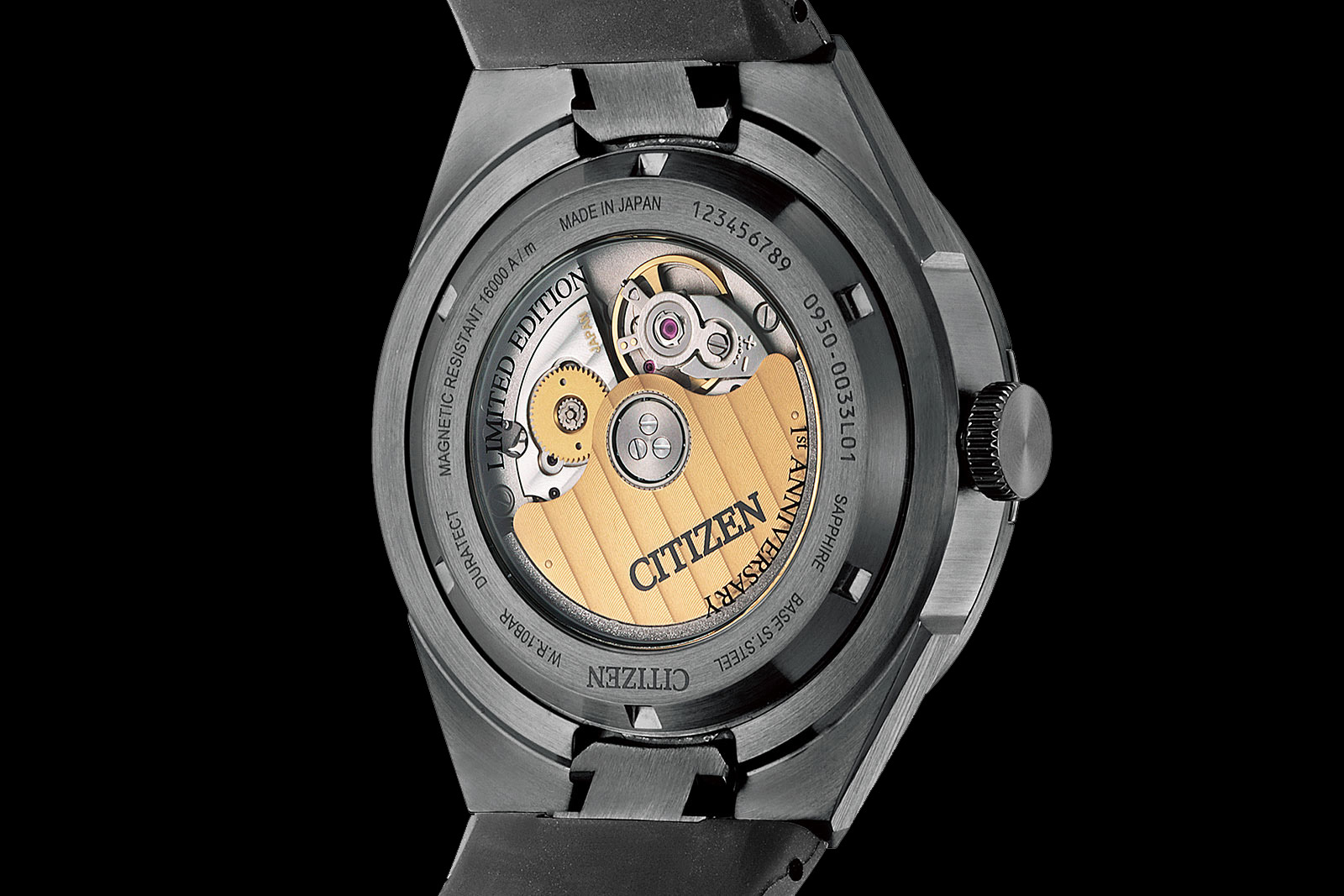 While the case is still steel as with the standard model, it receives Duratect DLC treatment. The treatment is for aesthetic purposes – it results in the black finish – while also improving the scratch resistance due to the hardness of the coating. 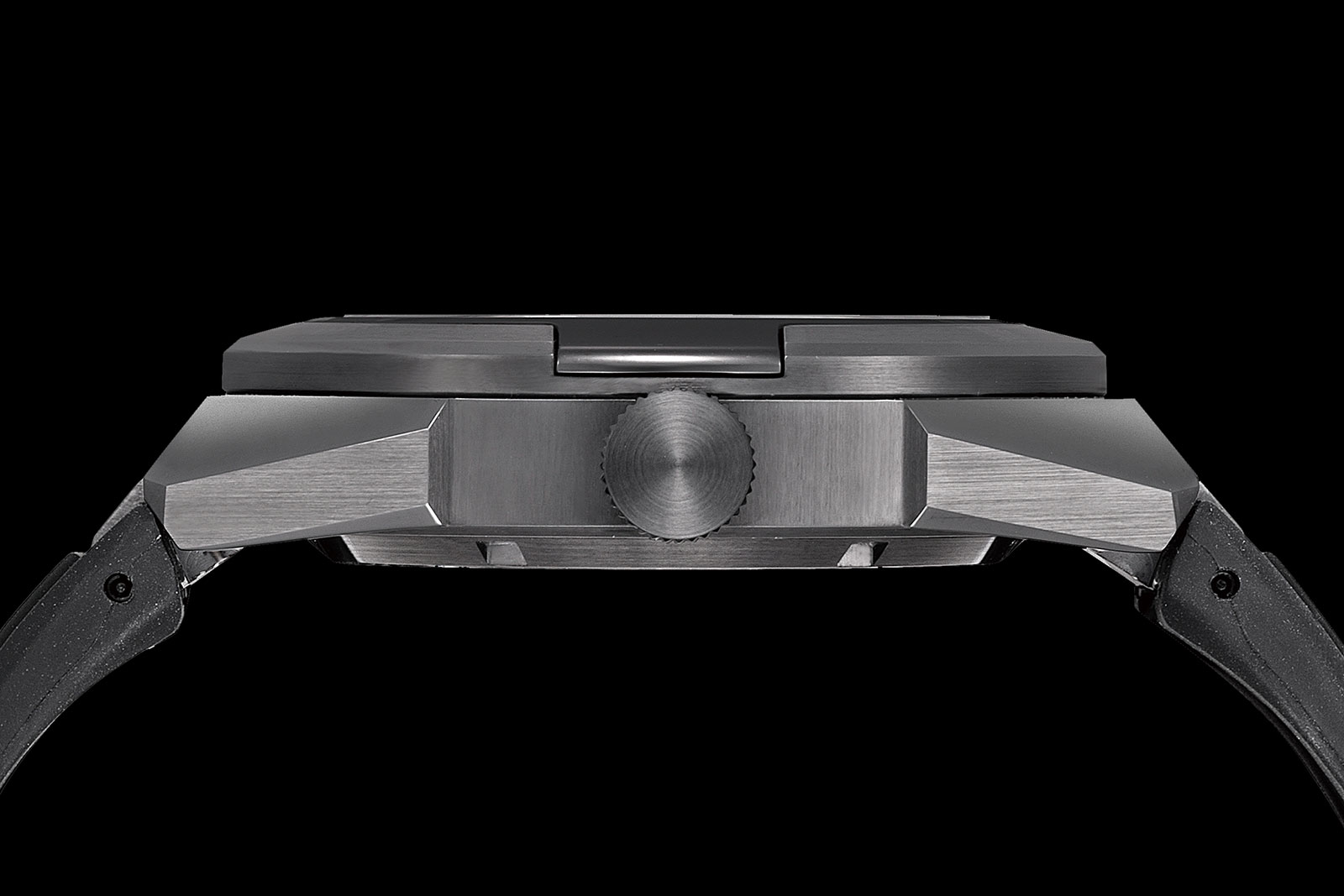 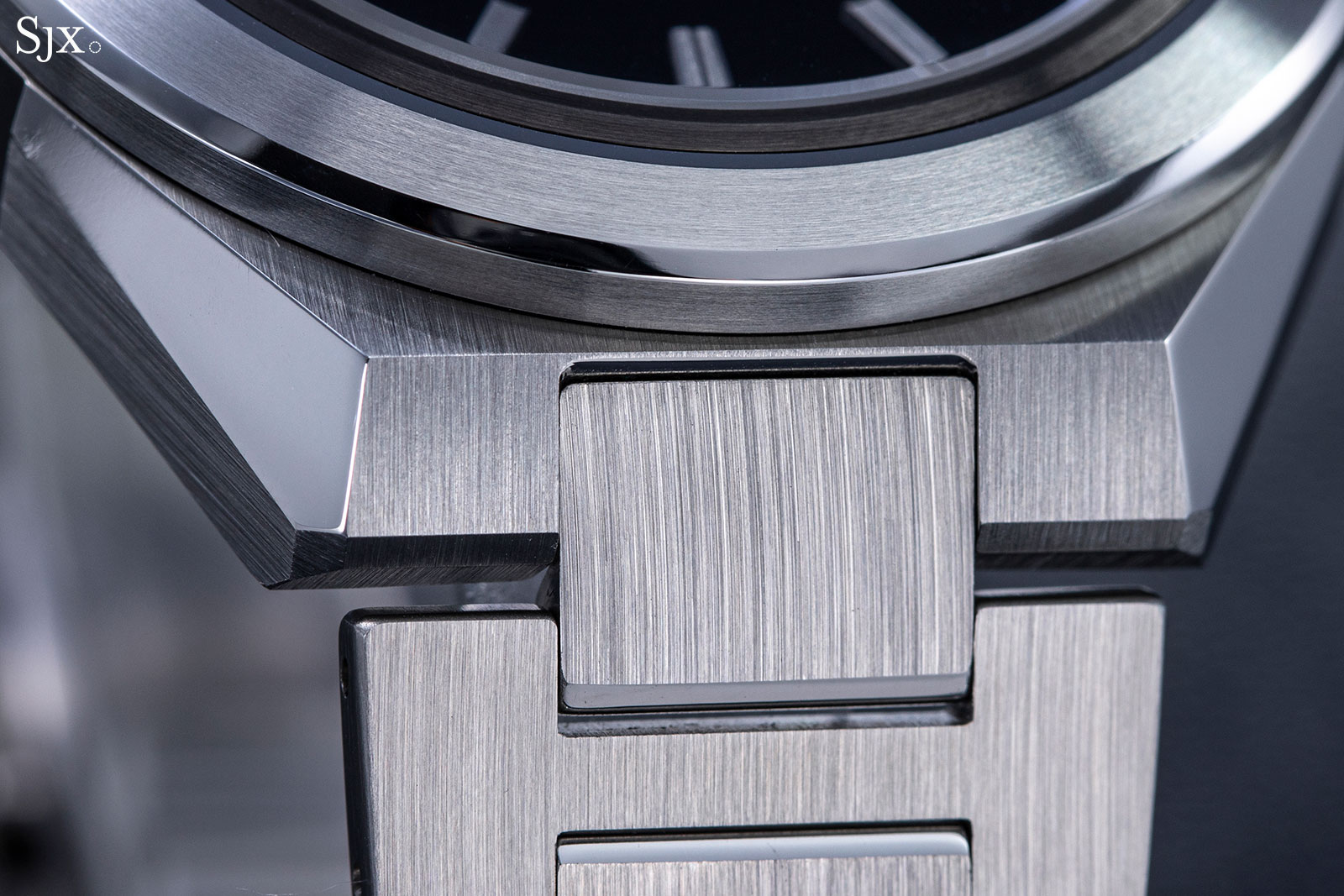 Case details of the standard Series 8 870

Notably, the movement is rated to run within +10/-5 seconds per day, which is not too far away from COSC standards (and credit goes to Citizen for reporting the regulation standard, unlike most brands in this price segment). 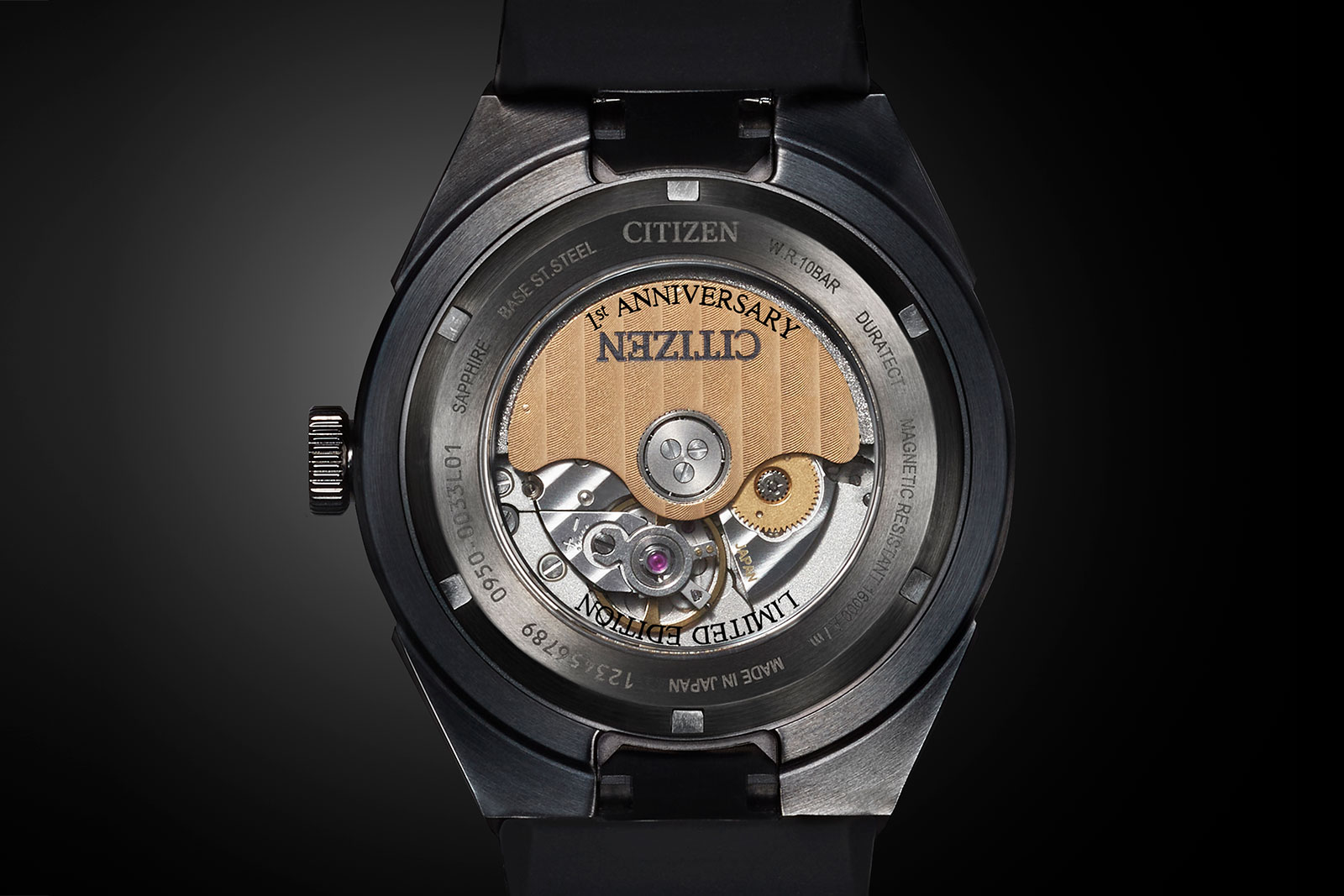 Limited edition: 700 pieces
Availability: Starting from the third quarter of 2022 at Citizen boutiques and retailers
Price: Unavailable at press time

An affordable GMT clad in blue.

A textured dial and ceramic bezel.