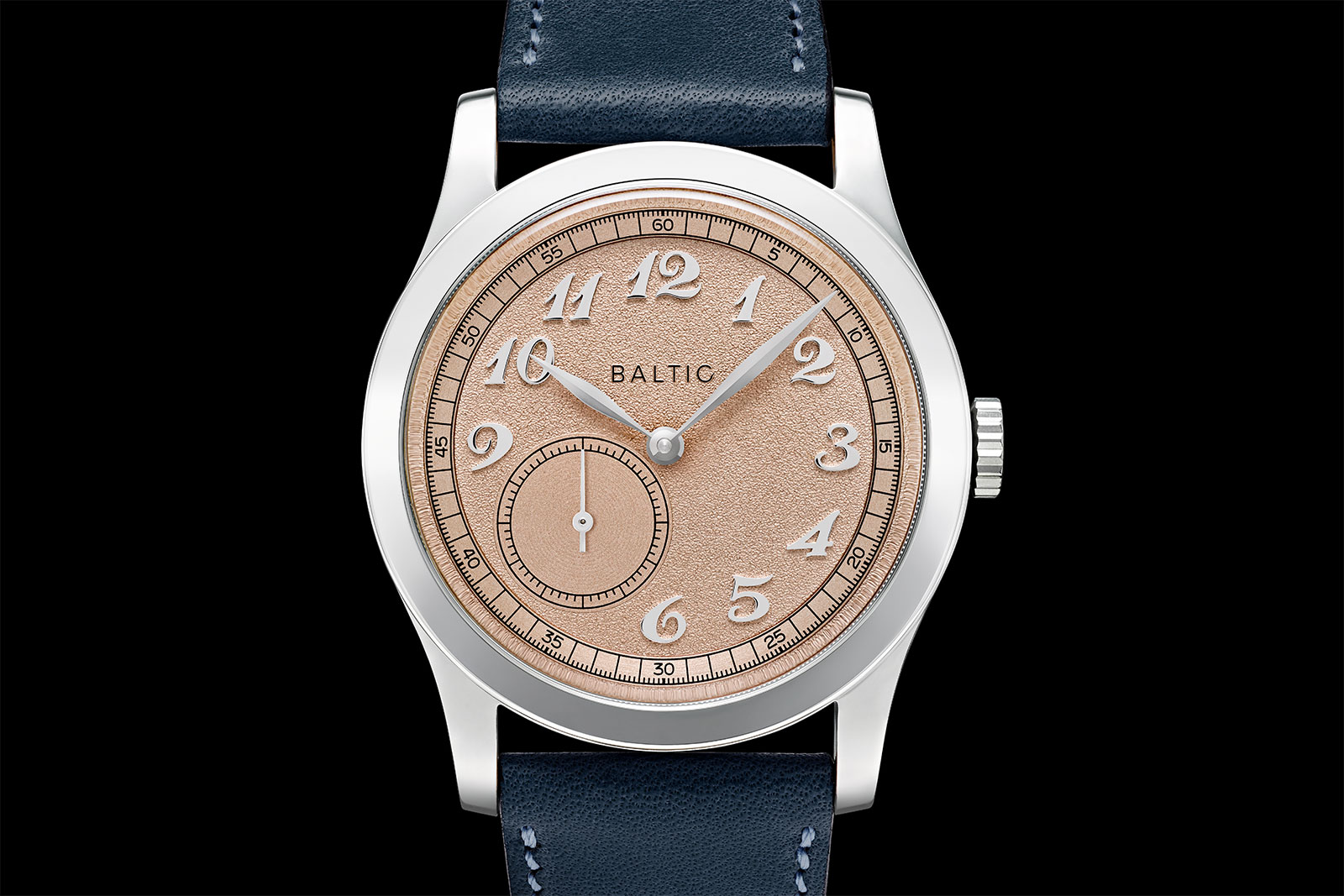 Compact at just 36 mm in diameter, the MR01 is also thin at under 10 mm thanks to the micro-rotor automatic movement within, which is also the reason behind the unusually positioned seconds at seven o’clock. 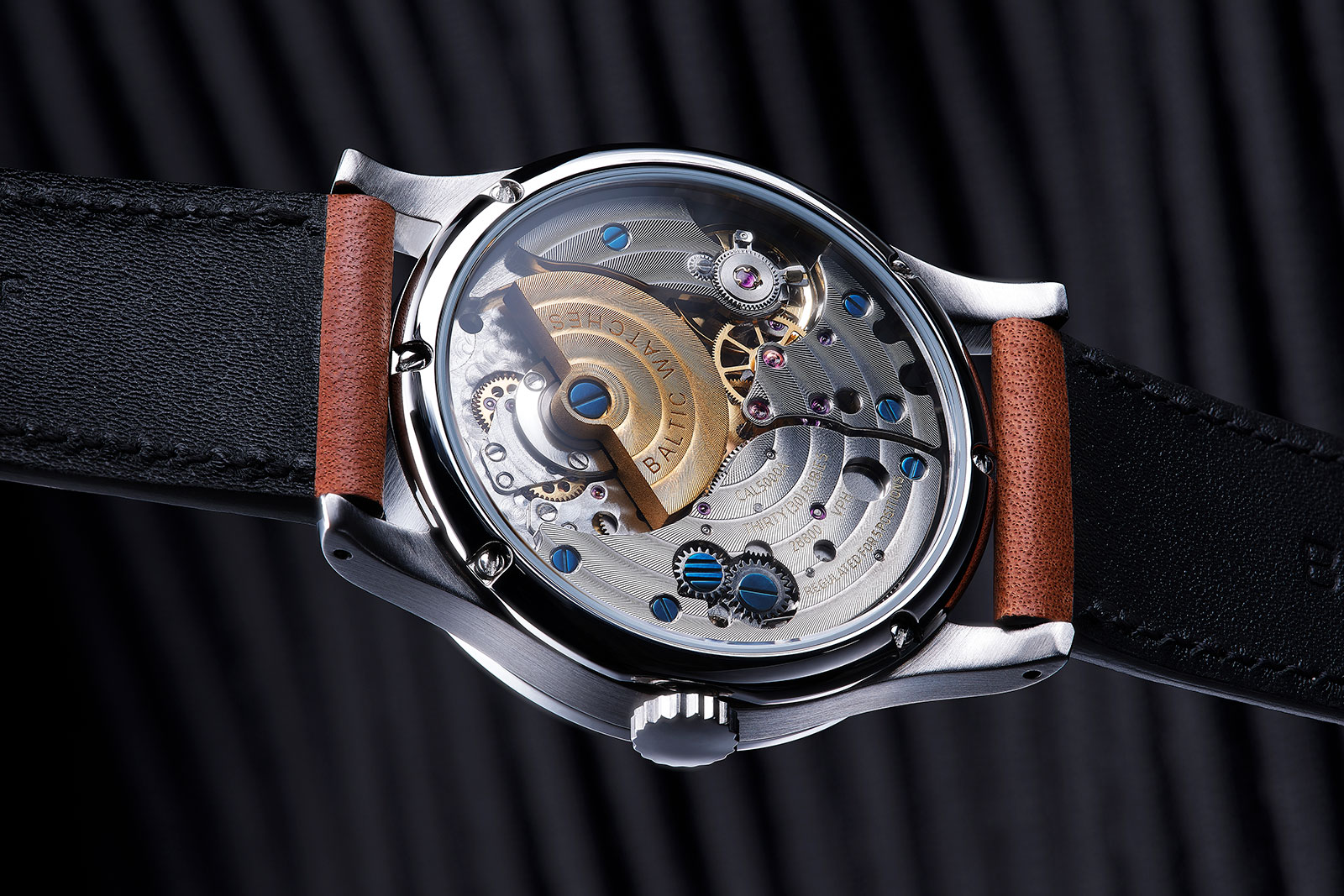 Baltic has consistently released vintage-inspired watches that are the right combination of design, details, and affordability, which is exactly what the MR01 is all about.

It has an aesthetic that instantly brings to mind the Patek Philippe ref. 96, accented with overtly vintage details like the applied numerals and stepped bezel. But its most novel aspect is arguably the movement, which has a micro-rotor, an uncommon feature in watches at this price point, for now. 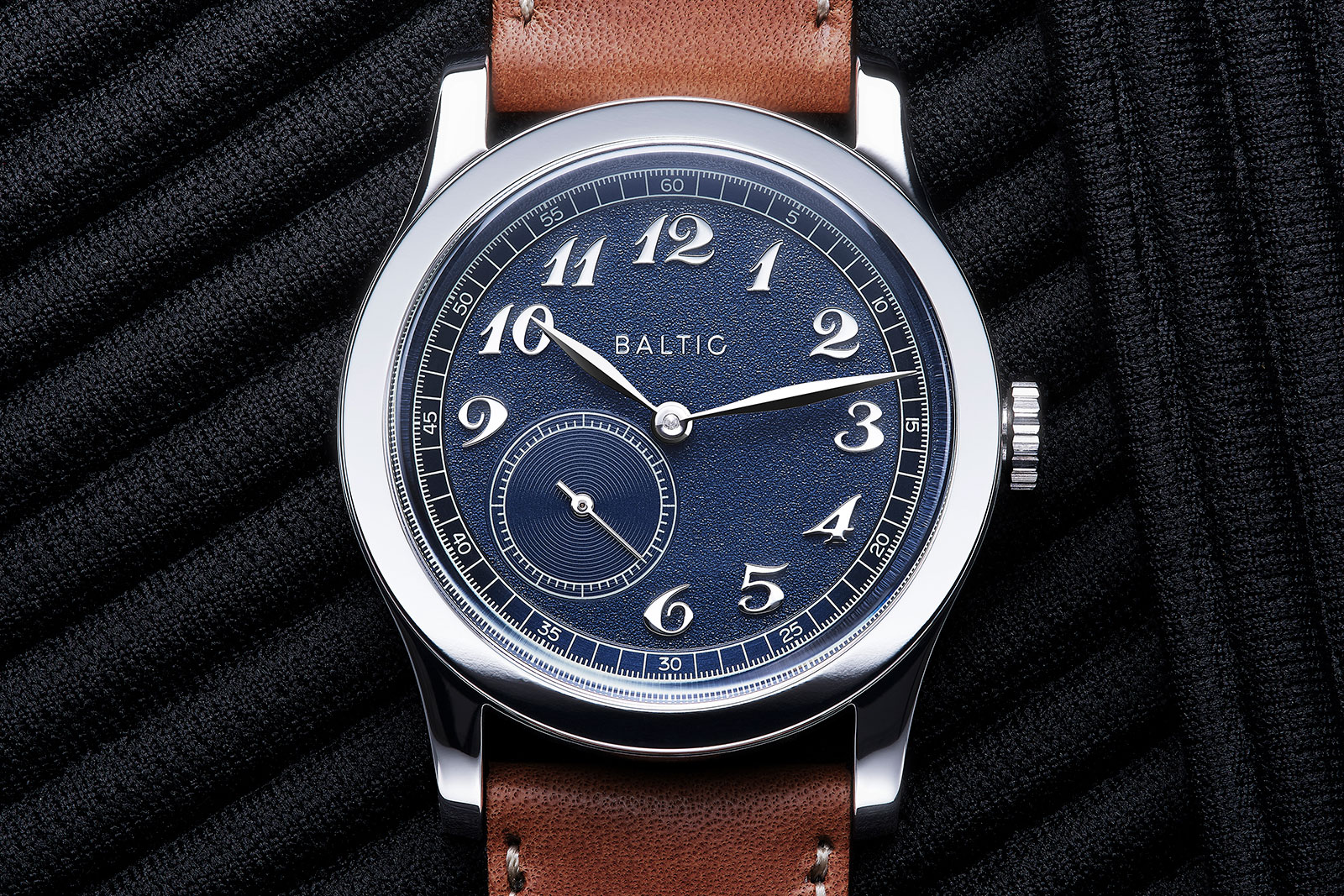 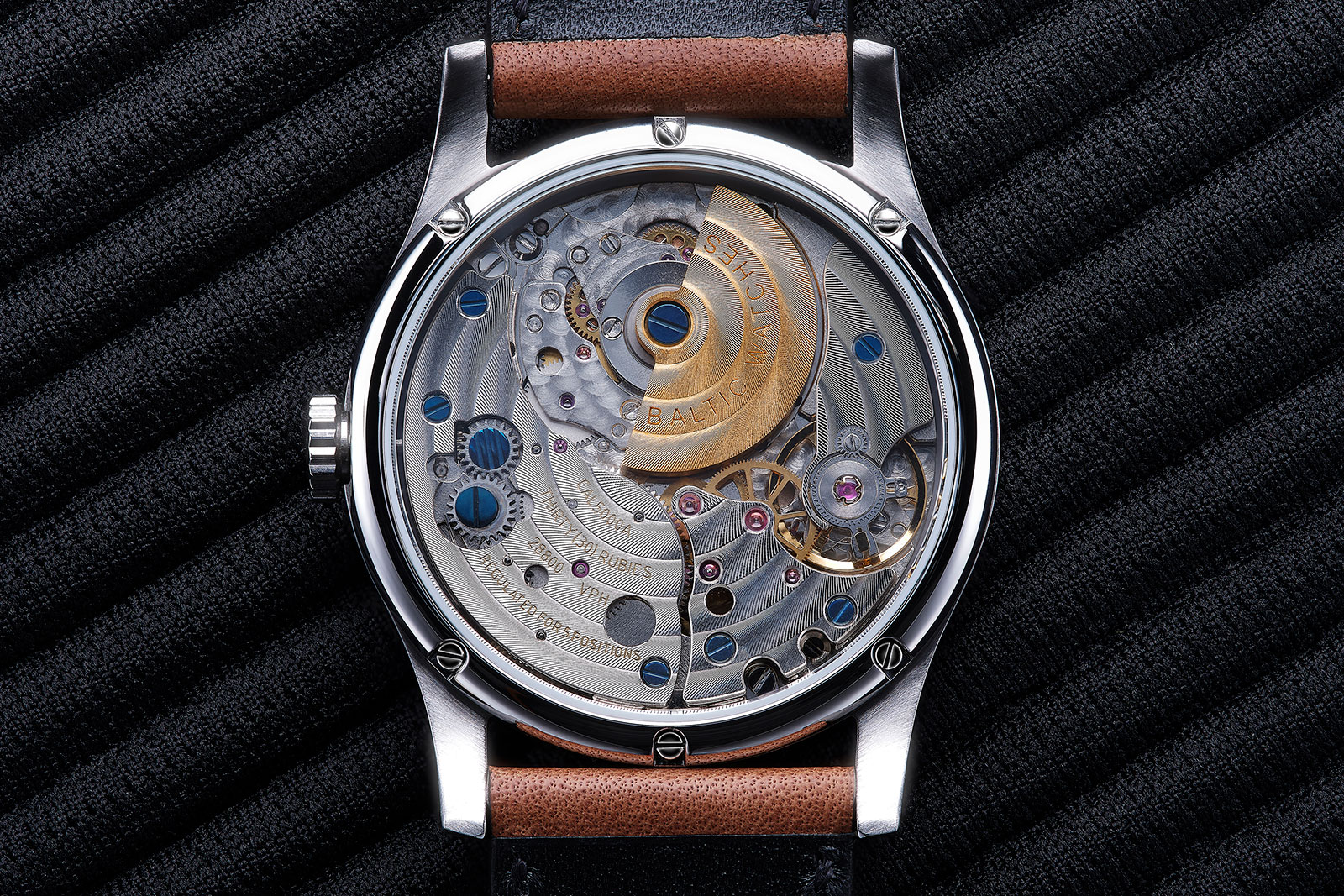 The fit and finish of Baltic’s offerings is good considering the price, which is an affordable US$600 or so for the MR01. That’s possible due to the fact that most of the watch is assembled using components made by Chinese suppliers.

Chinese watchmakers themselves produce watches of comparable quality for less money, but most have yet to offer the design and eye for details that Baltic possesses. And that is why Baltic’s watches are value propositions that enjoy with commercial success.

Like Baltic’s other watches, the MR01 is effectively straightforward in its design, which smartly combines vintage-inspired elements like Breguet-style numerals, leaf hands, and a railway minute track.

The dial also utilises texture to create a two-toned finish, with the central portion done in a stamped, grained finish that contrasts against the concentrically brushed minute track. 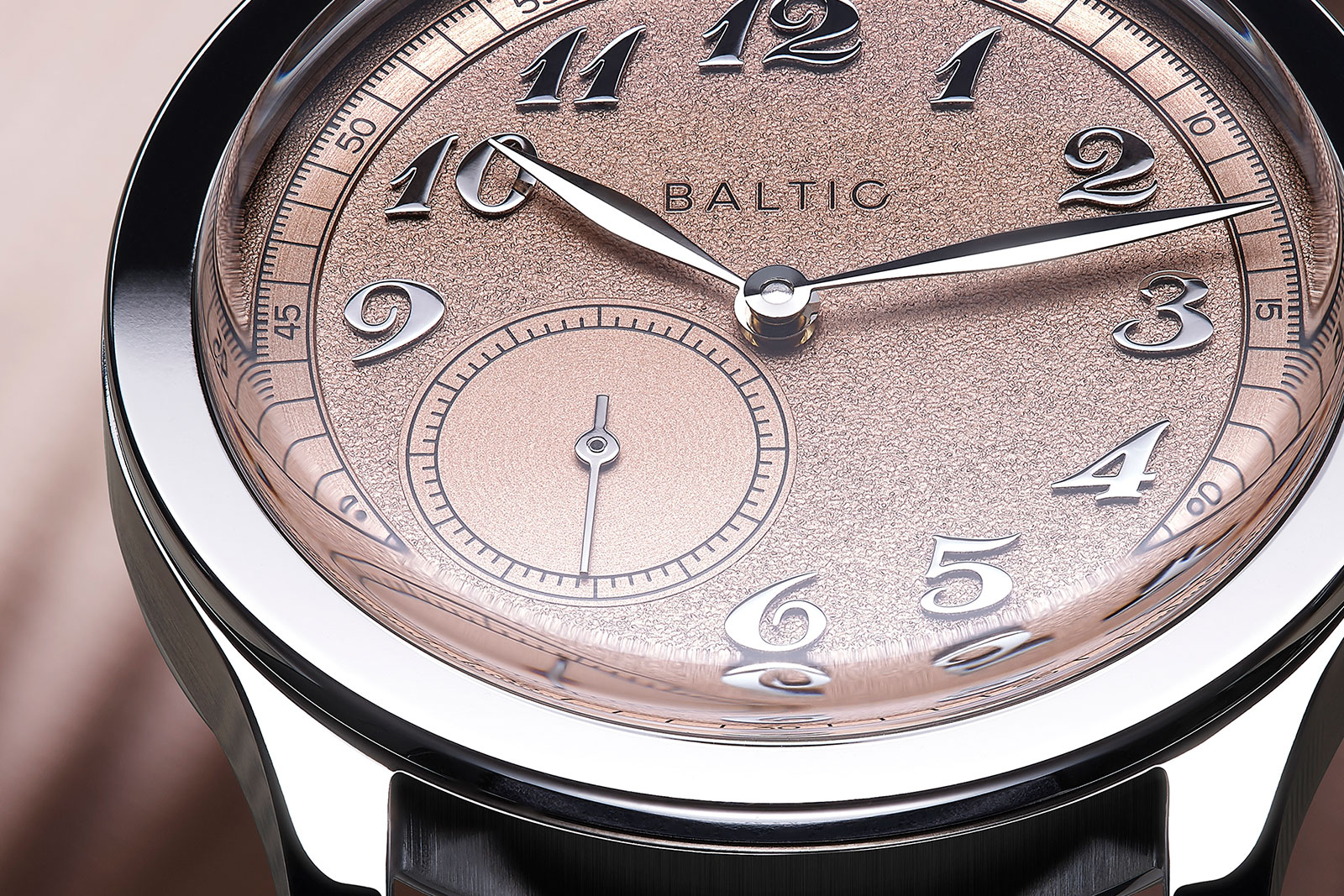 The hour numerals are polished and applied 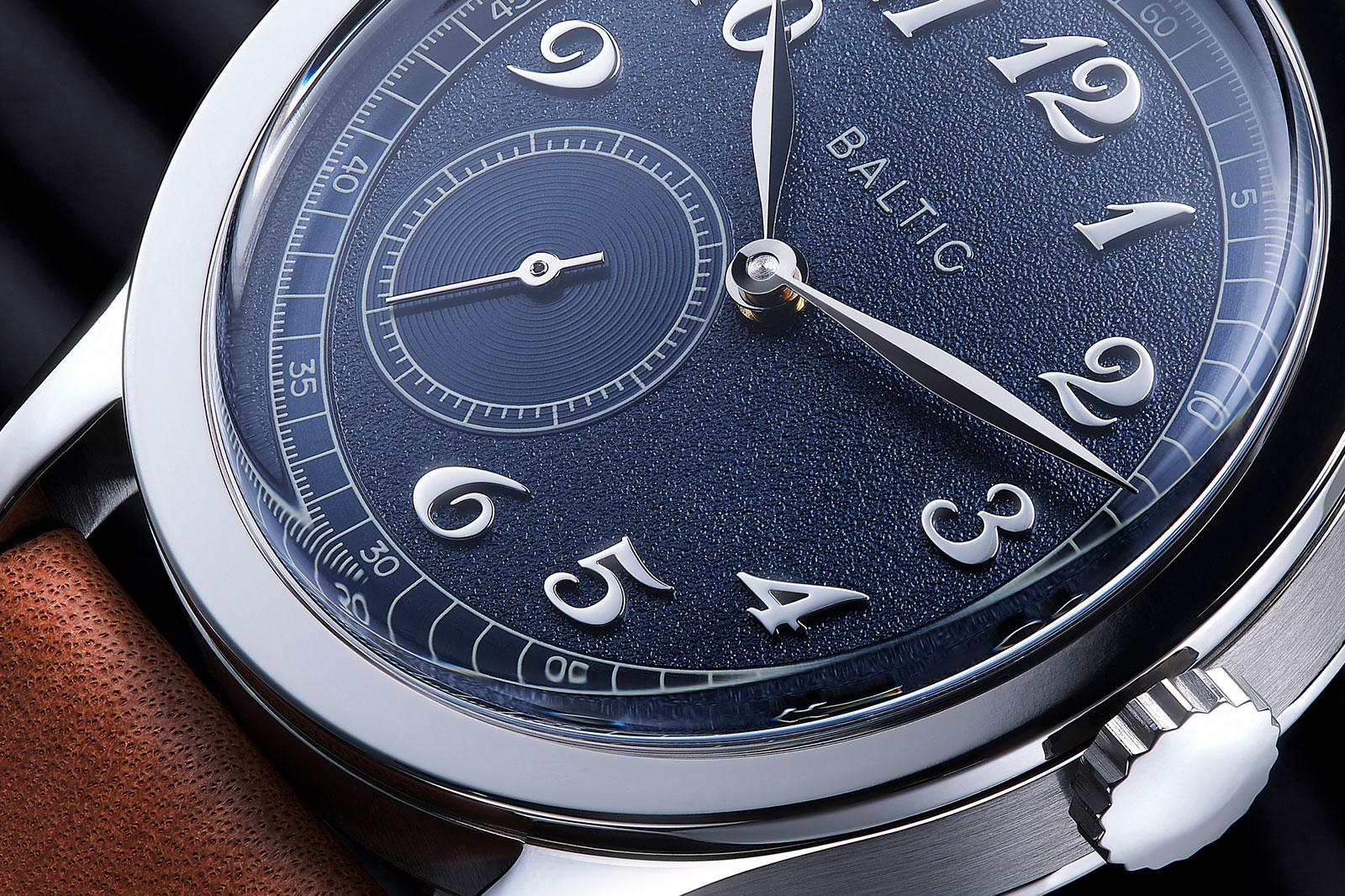 The steel case replicates the look of a 1930s watch with its form and proportions. Details like the single-stepped bezel and widely-spaced lugs contribute to the vintage aesthetic. 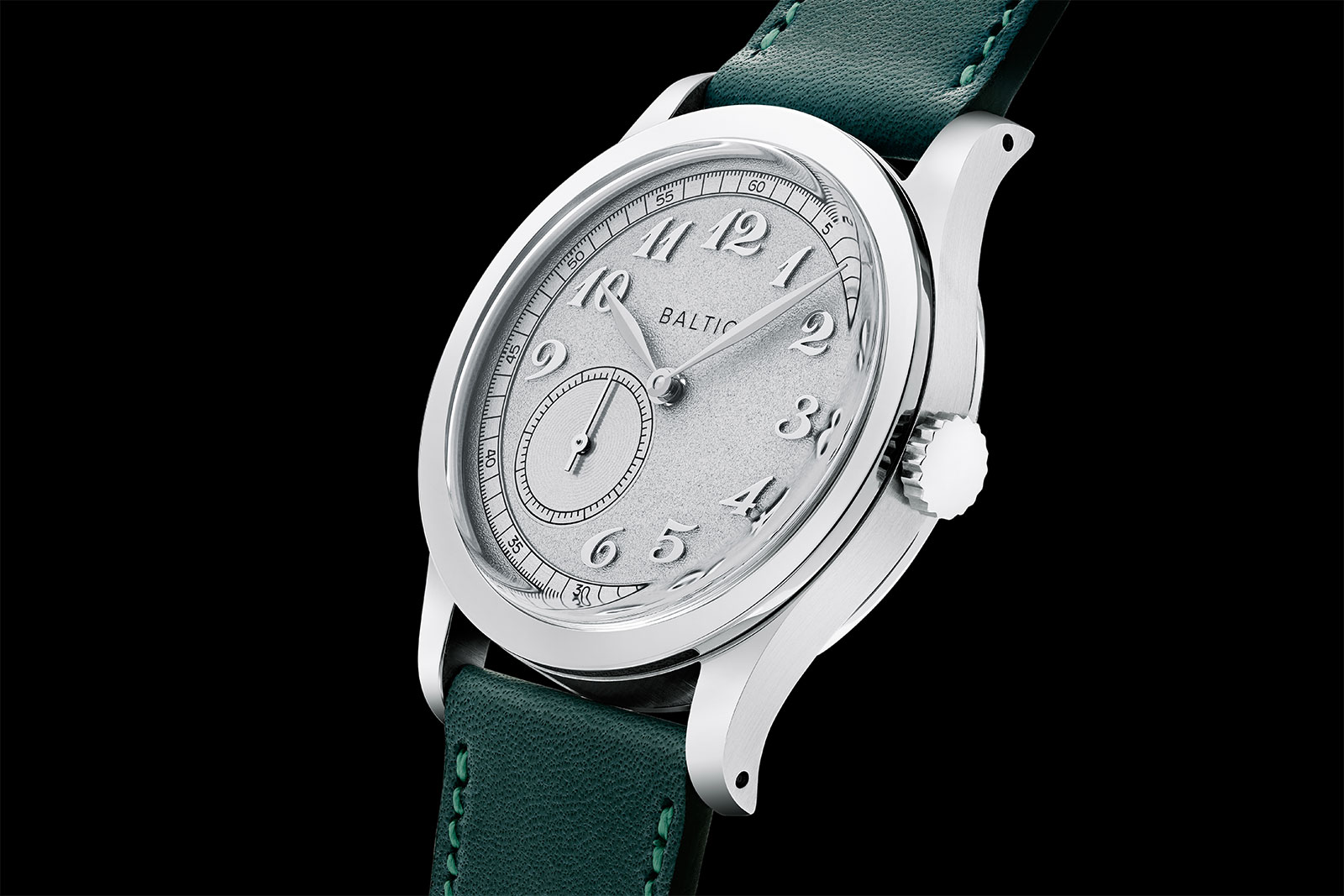 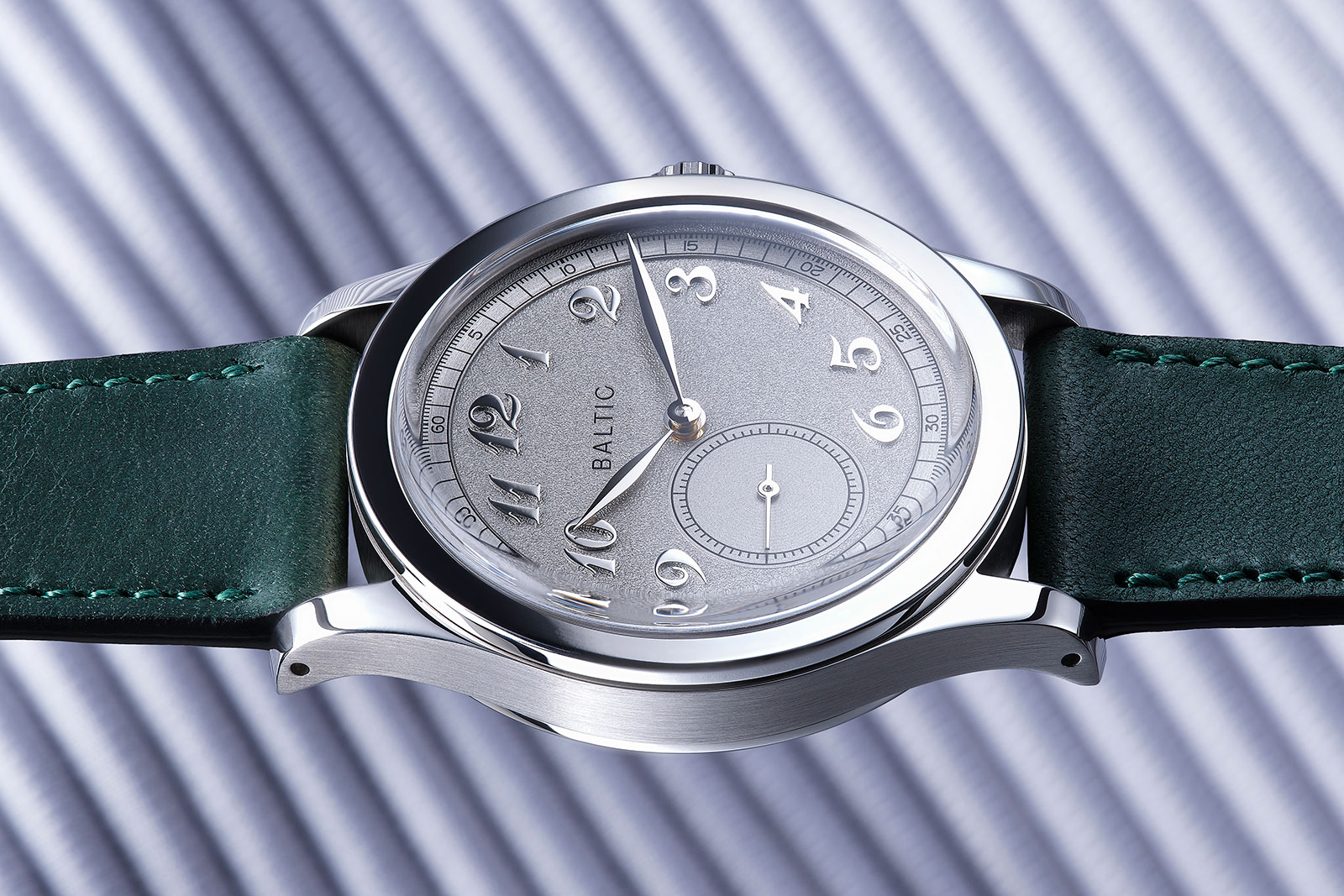 The case is polished on top, but brushed on the side

Though Baltic watches are assembled in France, the constituent parts are imported, primarily from China, explaining the affordability.

The movement is courtesy of Hangzhou Watch Factory. It’s the ELA05MN, a slim movement with a micro-rotor and 40-hour power reserve. Being a relatively new calibre, the movement is rarely found in watches at this price point, though it’s like to grow in popularity given its novelty and size. 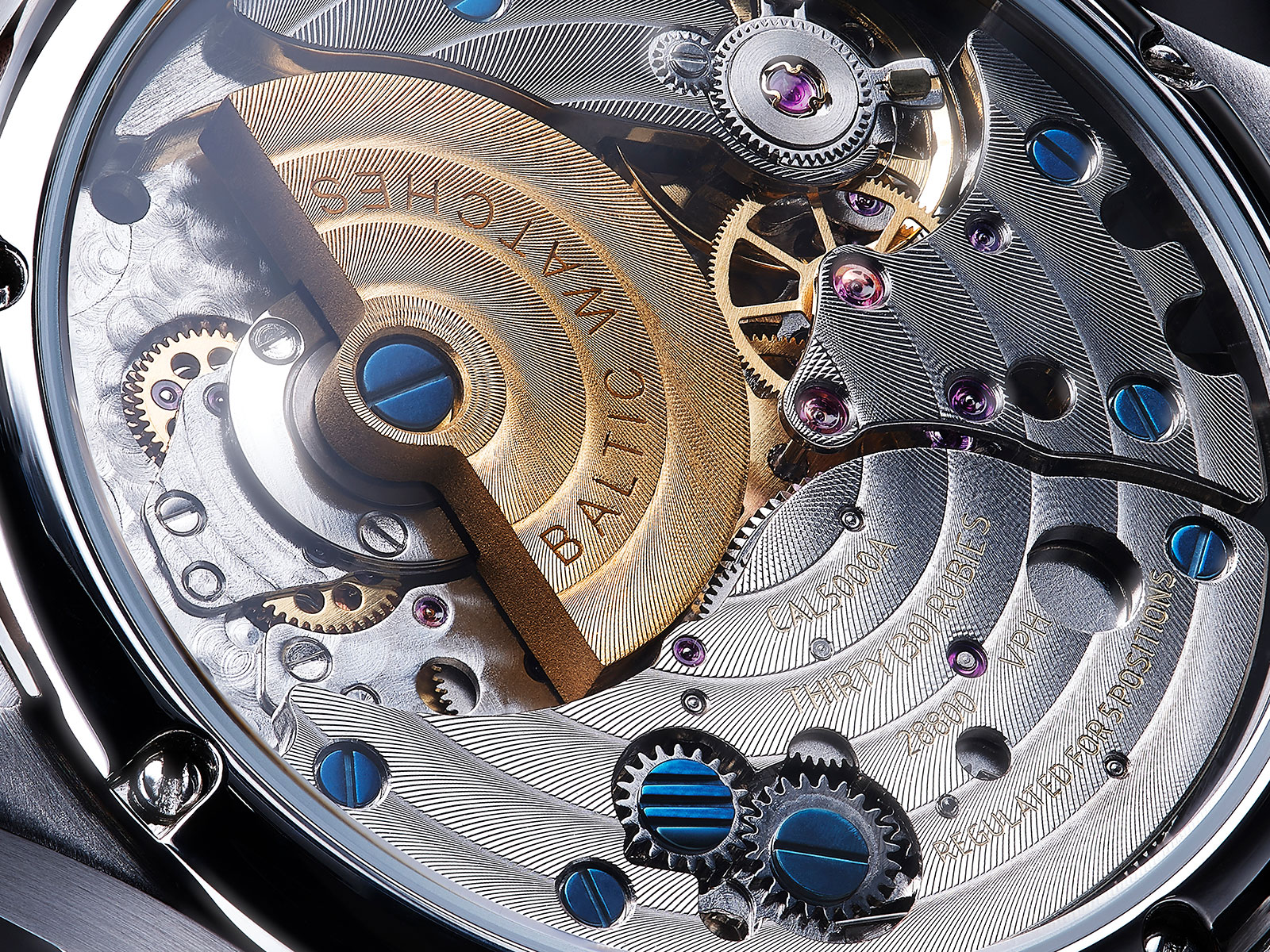 The movement is decorated in a rudimentary, industrial manner, but one that’s appropriate given the price

Limited edition: No but first 200 in each dial type will be numbered
Availability: Now at Baltic’s online shop and authorised retailers
Price: €541.67 excluding tax