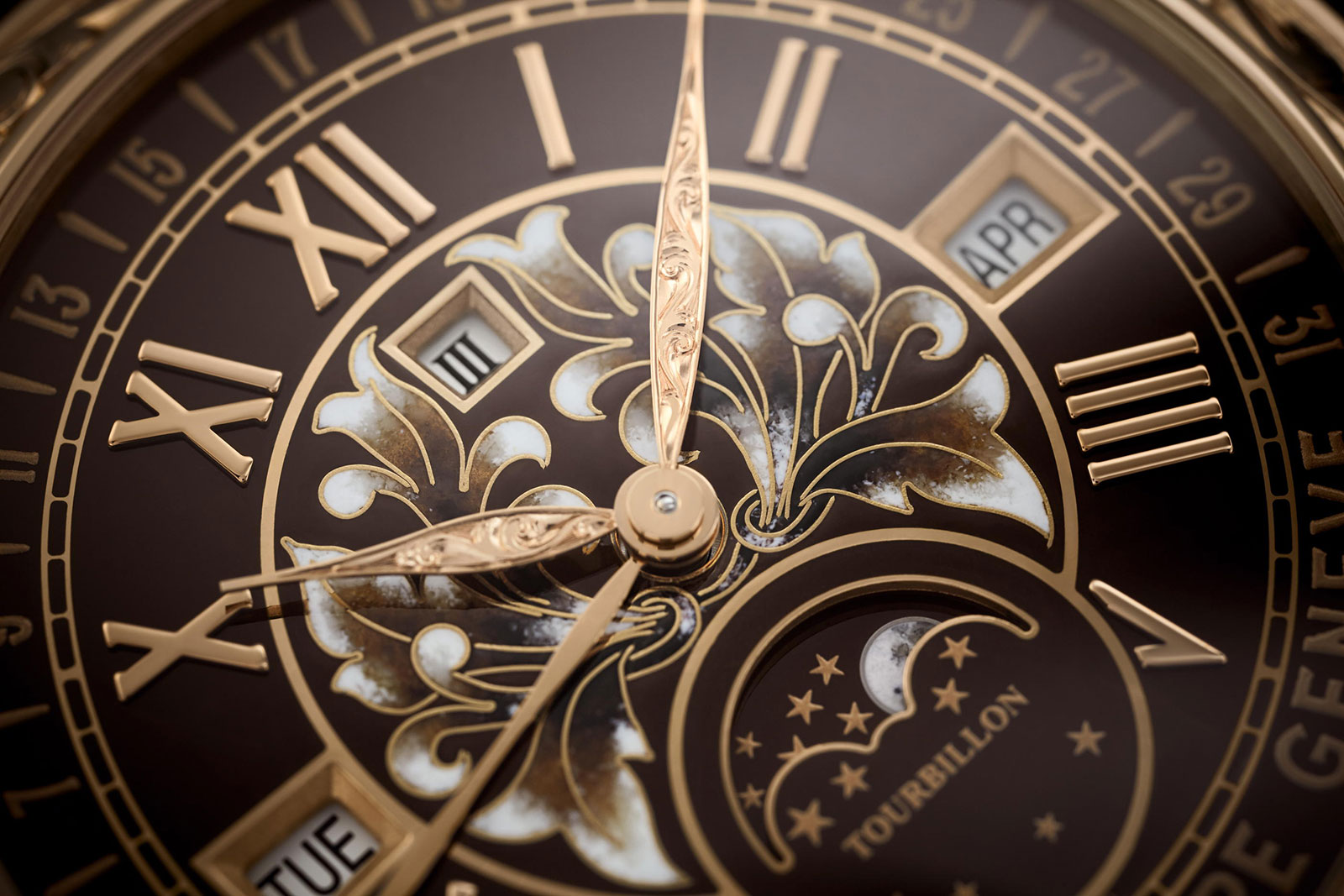 Patek Philippe has made it a tradition to stage an annual exhibition of the year’s unique and limited edition watches decorated using fine artisanal techniques, some of which are distinctive to the brand. This year’s Rare Handcrafts Exhibition will take place June 16 to July 3 at its usual venue, the historical Patek Philippe Salon along the ritzy Rue du Rhone, just at the edge of Lake Geneva. 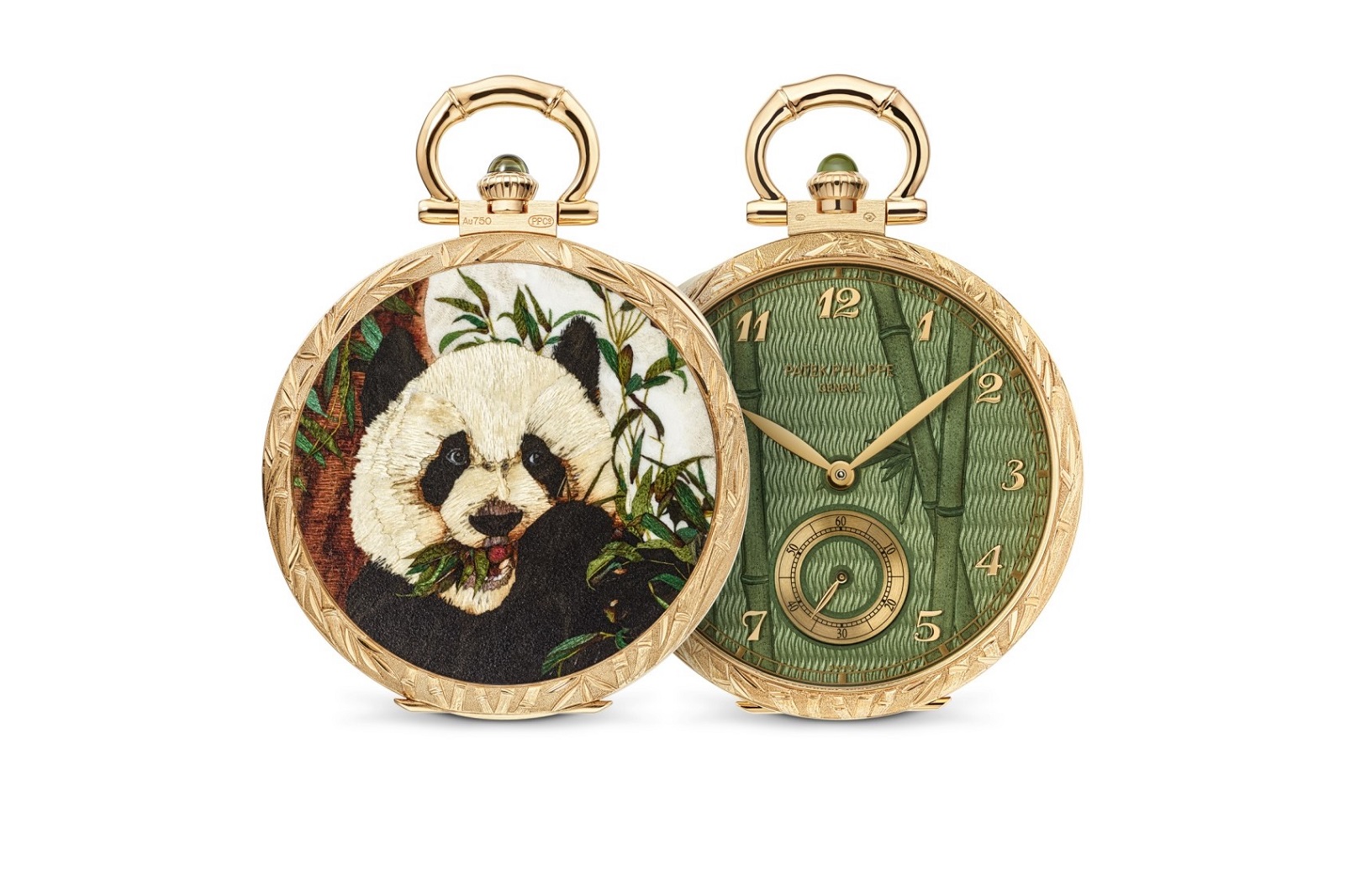 One of this year’s Rare Handcrafts, the pocket watch ref. 995/122J “Panda” decorated with wood marquetry on the back, engraving on the case, and flinqué enamel on the dial

Visitors can expect to see a wide-ranging array of traditional decorative techniques on the watches and clocks, including a variety of enamelling methods, such as cloisonné, paillonné, flinqué, fauré, miniature and Limoges painting, as well as unusual Longwy enamelling that’s named after the French town where it was invented. Gem-setting and wood marquetry will also be on show.

And there will be also be artisans on hand to demonstrate their craft – including enamelling, engraving, marquetry and guillochage – with the tools of their trade. 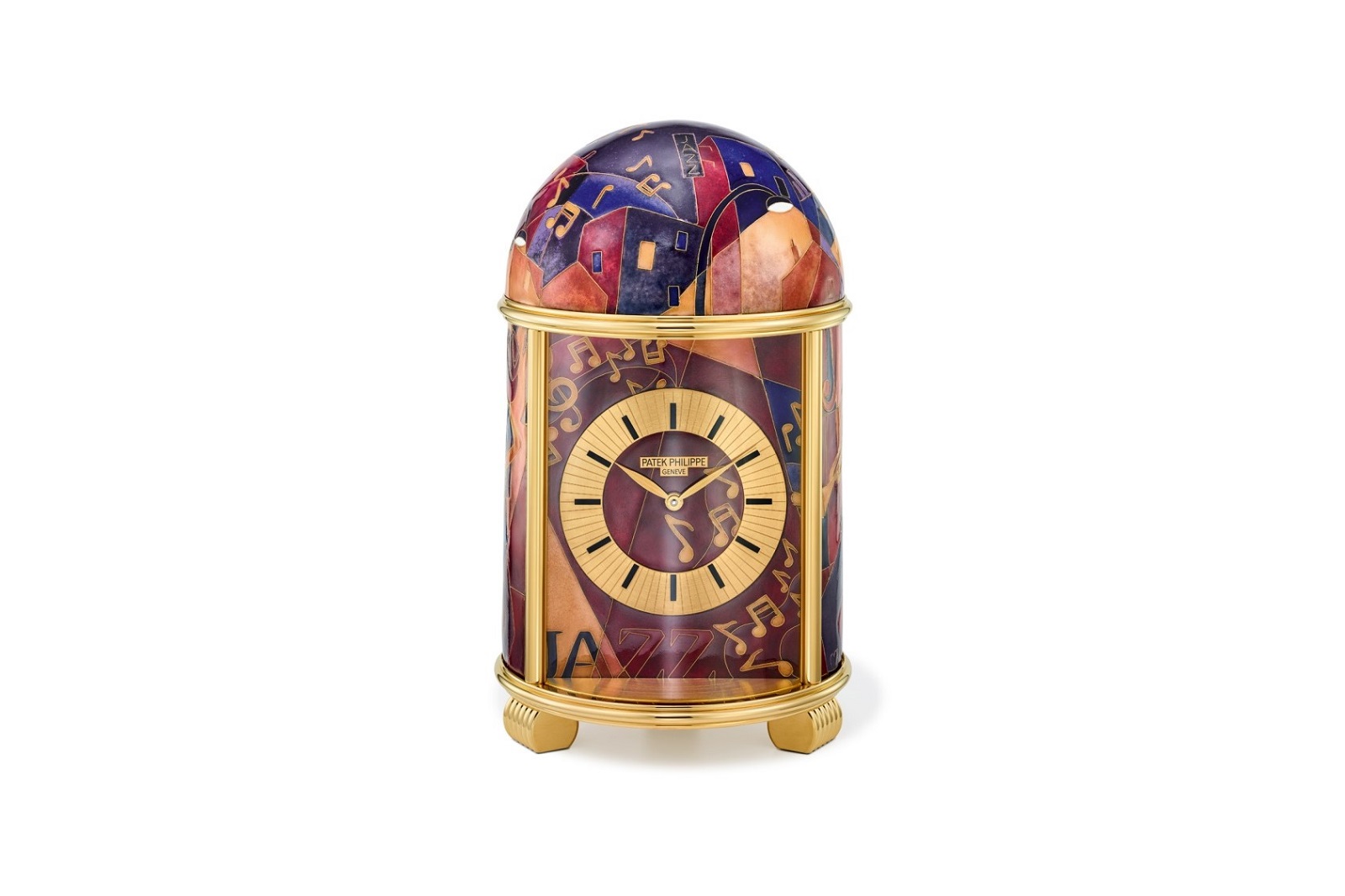 This year’s Rare Handcrafts Exhibition is a unique opportunity to the entirety of Patek Philippe’s métiers d’art creations for 2021 before the timepieces are dispatched to their would-be owners around the world.