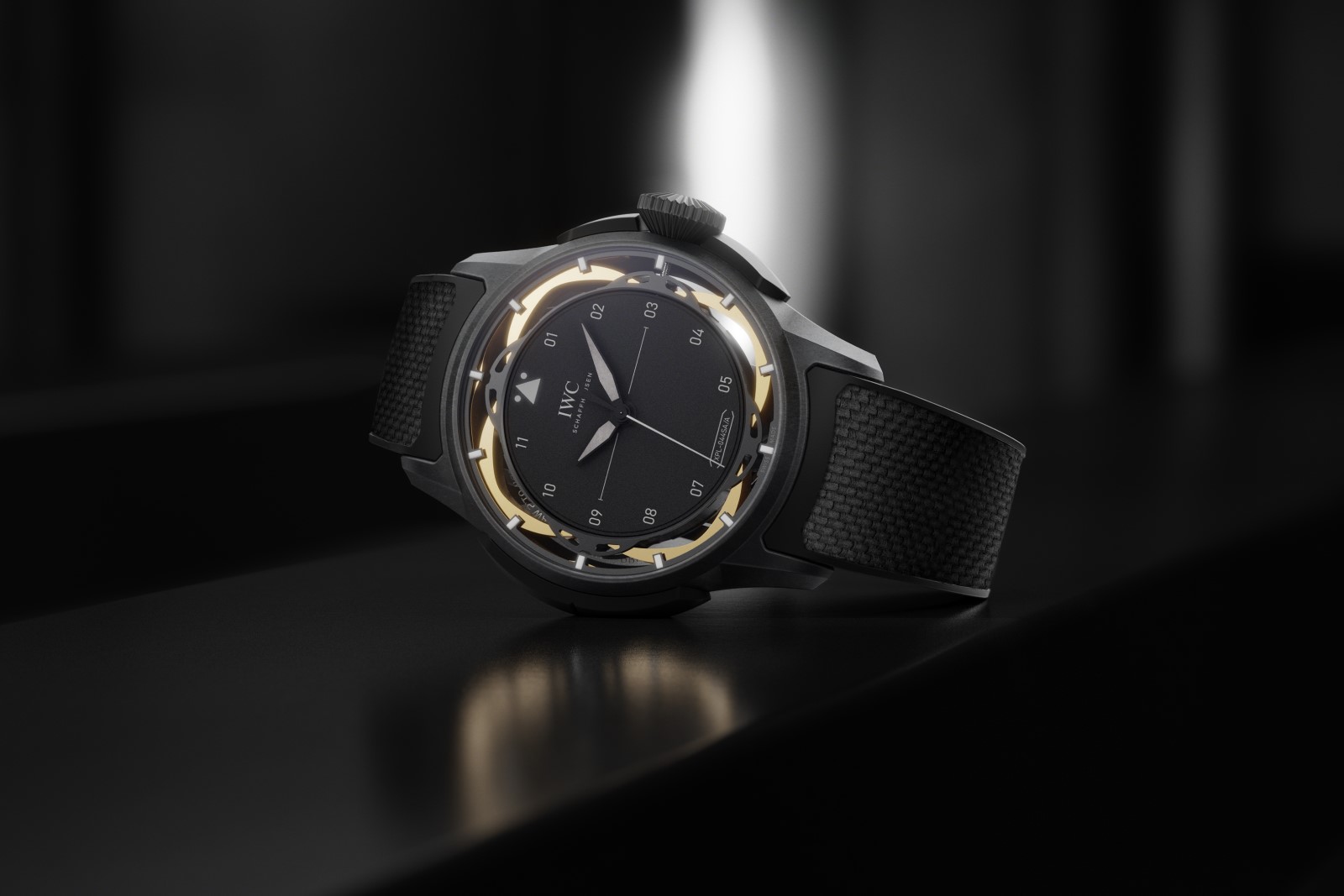 The Big Pilot XPL is certainly an impressive piece of engineering, with its hyper-modern aesthetic being a result of the shock-resistance mechanism within the case. The look is clean and strikingly legible, as a pilot’s watch should be.

Despite its looks, the Big Pilot XPL is not even that big. In fact, at 44 mm wide and just over 12 mm thick, it is one of the smaller Big Pilot models to date. This, together with the lightweight Ceratanium case means that it will likely be quite wearable. 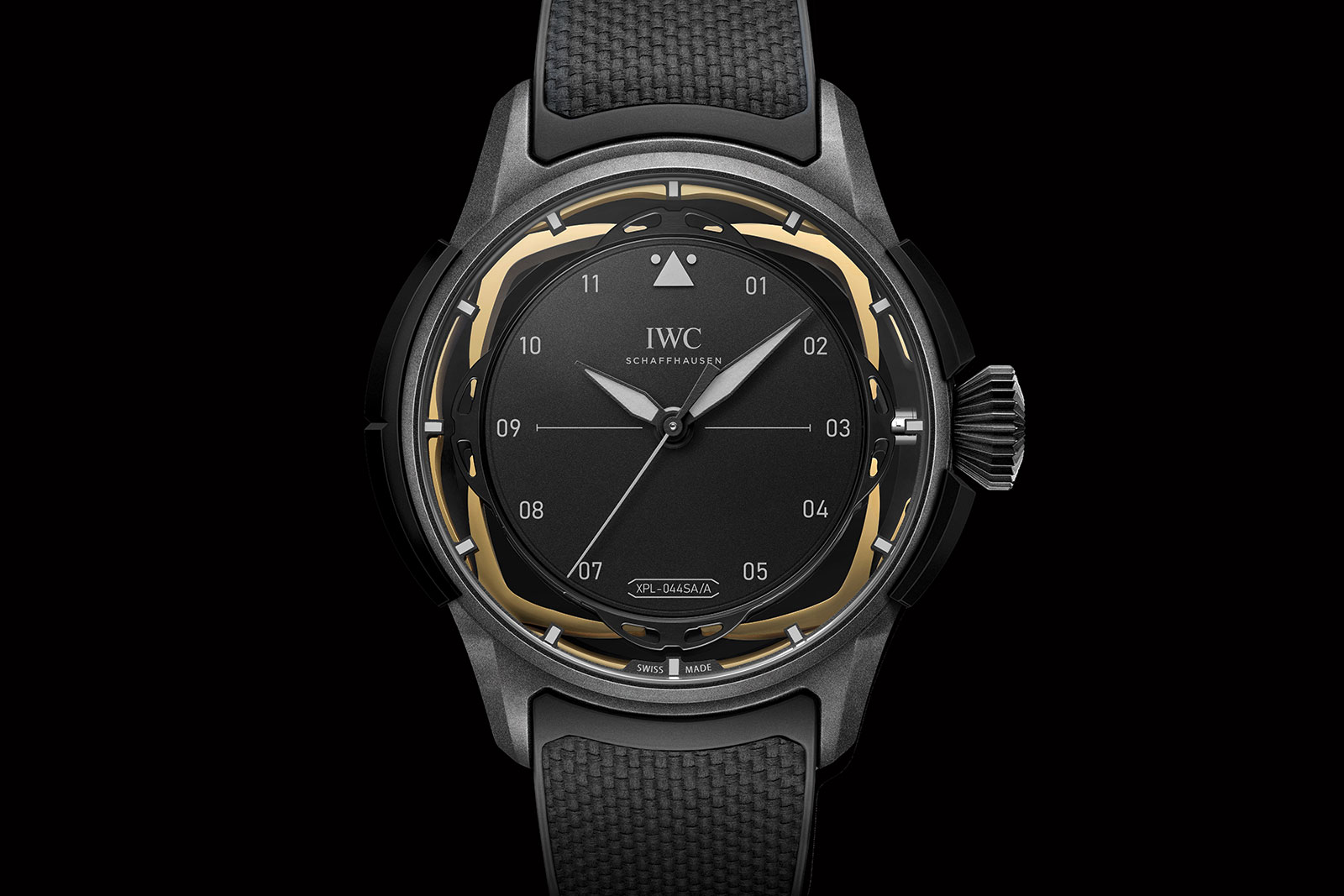 The Big Pilot XPL will retail for CHF80,000, or about US$87,000, an eye-watering price for a time-only IWC, despite all of the engineering inside. However, it might be a bargain from another perspective – this might just be the cheapest watch with a performance comparable to a Richard Mille.

That said, ultra-shock resistant watches have rarely performed well commercially, aside from Richard Mille’s multiple creations. In fact, IWC’s sister company, Jaeger-LeCoultre, debuted several similar watches (including the Master Compressor Extreme World Chronograph) about 15 years ago that gained little traction. With that in mind, the small, 30-piece production run of the Big Pilot XPL is logical.

“XPL” is short for experimental and quite descriptive: little about the watch is much like any other IWC.

The case is Ceratanium, a titanium and ceramic composite that was also used in the Fliegerchronograph Ceramic 3705 released earlier this year. Produced via powder metallurgy, in which powdered titanium and ceramic are mixed before they are sintered in a special oven at high temperature and pressure. The result is a material that is as hard and as scratch-resistant as ceramic without having any of its brittleness.

Though many similar watches tend to have highly stylised, technical-looking dials that make reading the time a challenge, the Big Pilot XPL makes no such concessions. The dial is a plain, matte black with Arabic numerals in white. The luminescent hour markers are not on the dial, and are instead attached to the SPRIN-g PROTECT system that is the star of the show. 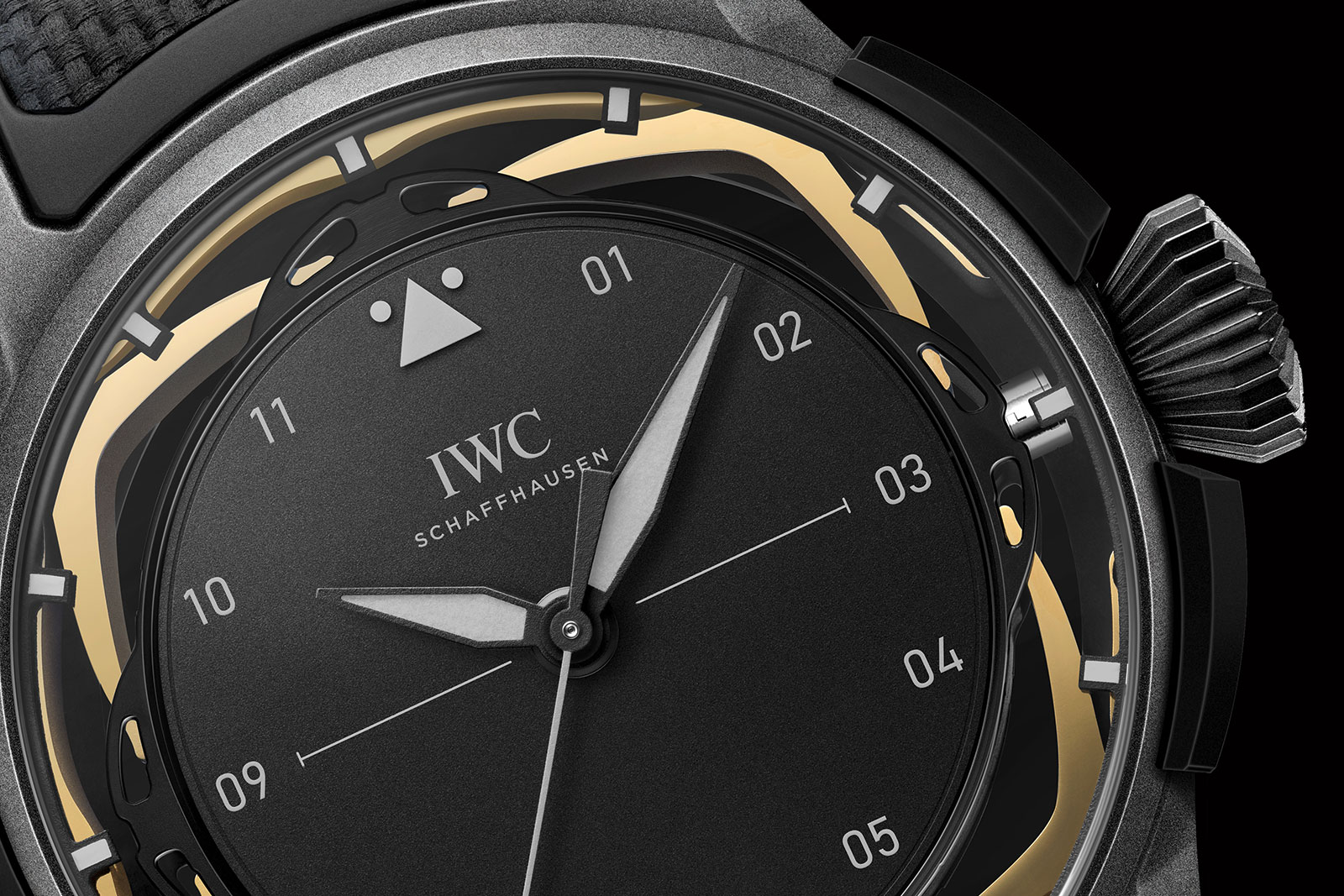 A key component of SPRIN-g PROTECT is the gold-tone cantilever spring made of Bulk Metallic Glass (BMG), a metal alloy with a crystalline structure similar to that of glass. The elastic properties of the BMG and the design of the spring maximise the dissipation of force equally across the spring, minimising the shock to the movement.

In addition, the winding stem – which connects the crown to the movement – is constructed such that the movement can movement independently of the case, further boosting its shock resistance. 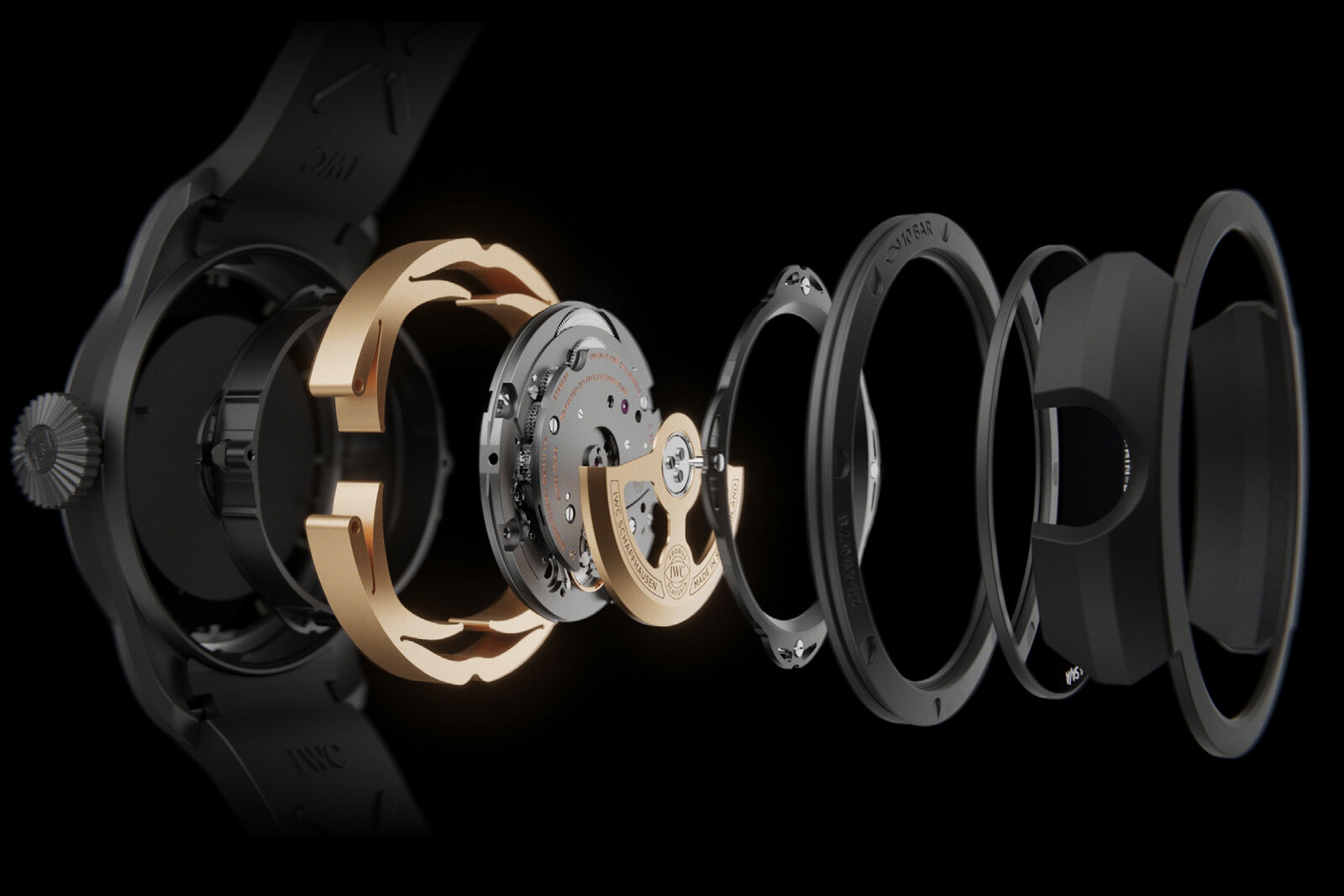 Inside the watch is the cal. 32115, a five-day automatic movement that is constructed to be lighter than the standard version of the calibre. Amongst other things, the base plate, which is the heaviest single component of a movement, is aluminium instead of brass. And the movement sits in a spacer ring that’s titanium instead of steel or brass.

Despite the novel materials used in its construction, the movement remains a traditional IWC movement at heart, incorporating the trademark Pellaton bidirectional-pawl winding system for instance.

Limited edition: Total 30 pieces, with 10 made per year until 2023
Availability: Via order at IWC boutiques or its online concierge service
Price: 80,000 Swiss francs

The Tribute to 3705 in Ceratanium.