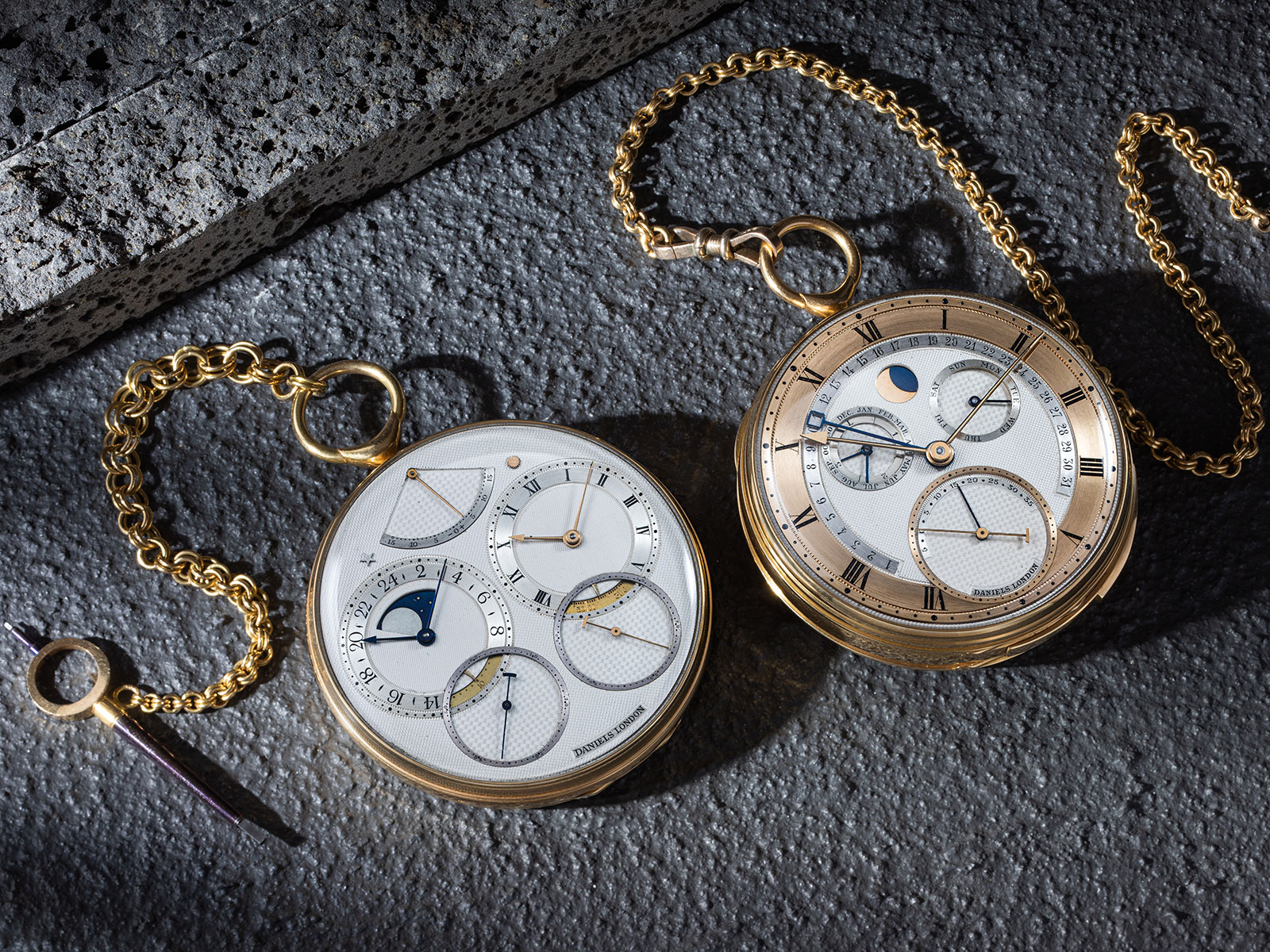 A leader retailer of independent watchmaking, Singapore-based The Hour Glass has just inaugurated The Persistence of Memory, a virtual exhibition dedicated to the craft.

Covering the period starting from 1970 till today, the exhibition encompasses most of the key figures in independent watchmaking during those five decades. And it is about people, rather than brands, since these timepieces are often, quite literally, the creation of a watchmaker’s mind and hands. I wrote most of the content, and it was written as a brisk journey through the careers of each watchmaker, along with their most important timepieces. 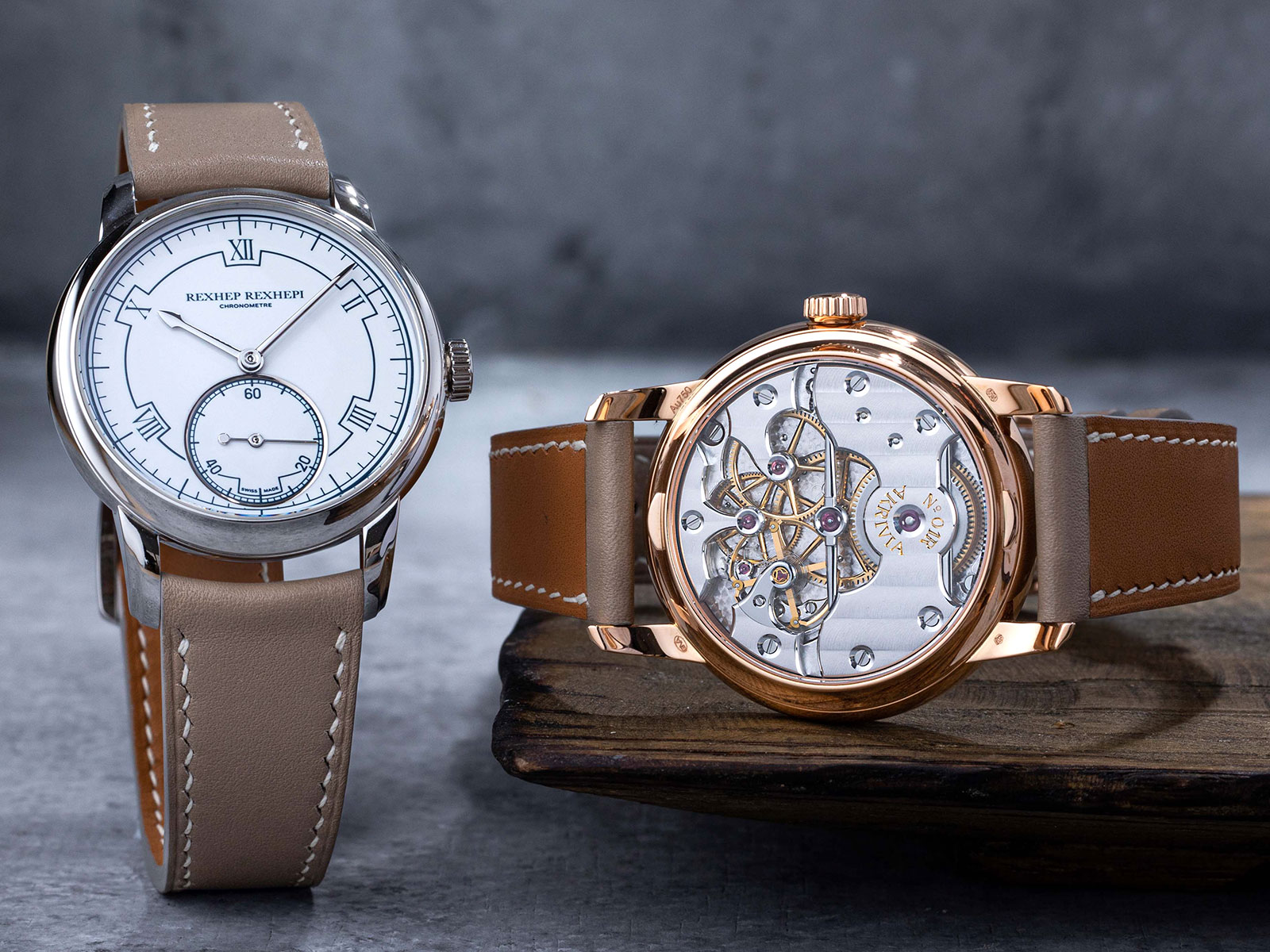 Hosted on a dedicated site, the exhibition is arranged into sections and largely chronological, tracing the evolution of the craft from its start with individuals like George Daniels, to the stars of today, most notably Rexhep Rexhepi of Akrivia. Other boldface names in the exhibition include Francois-Paul Journe, Kari Voutilainen, Philippe Dufour, and Denis Flageollet. 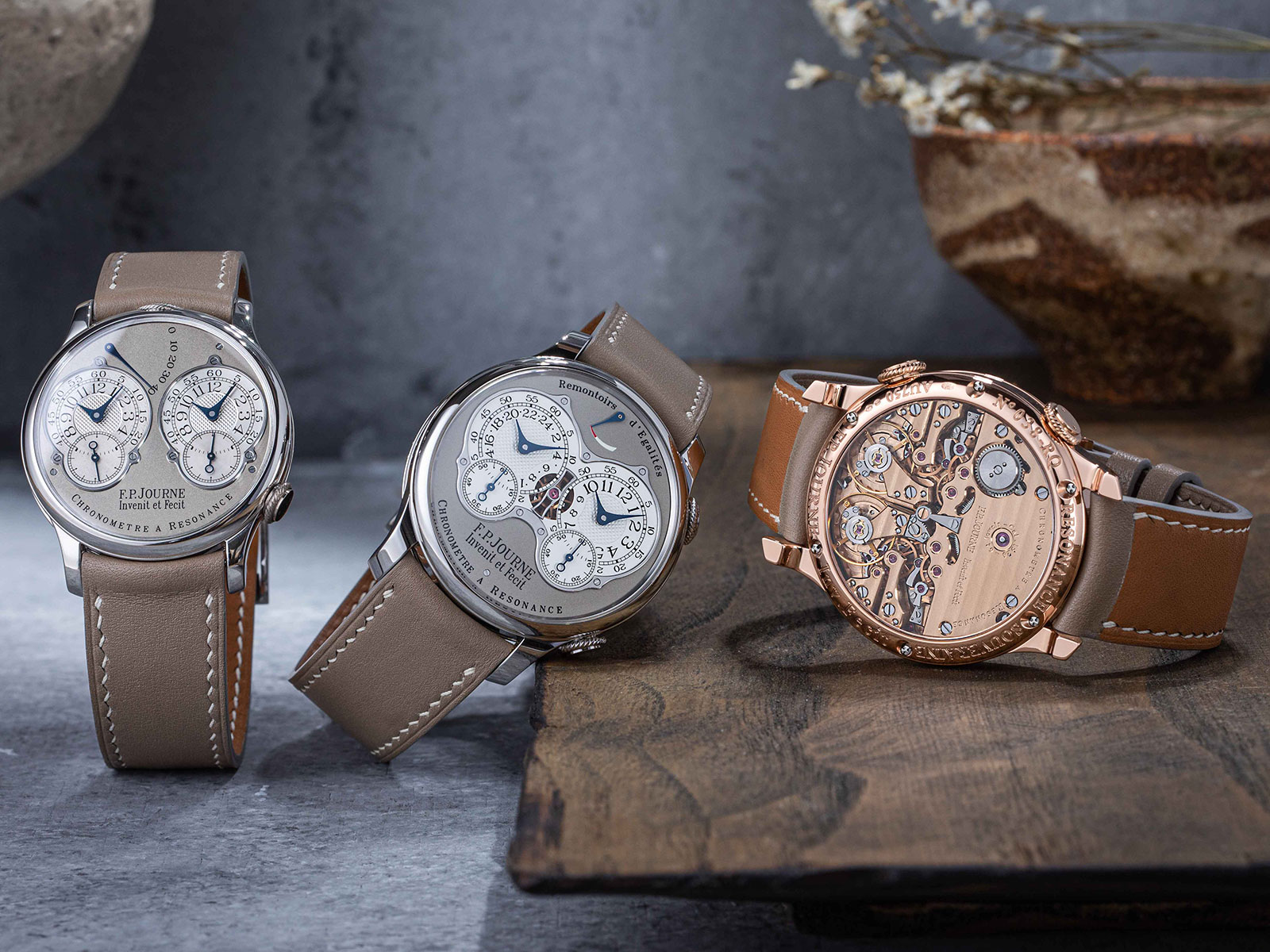 A trio of Resonance by F.P. Journe 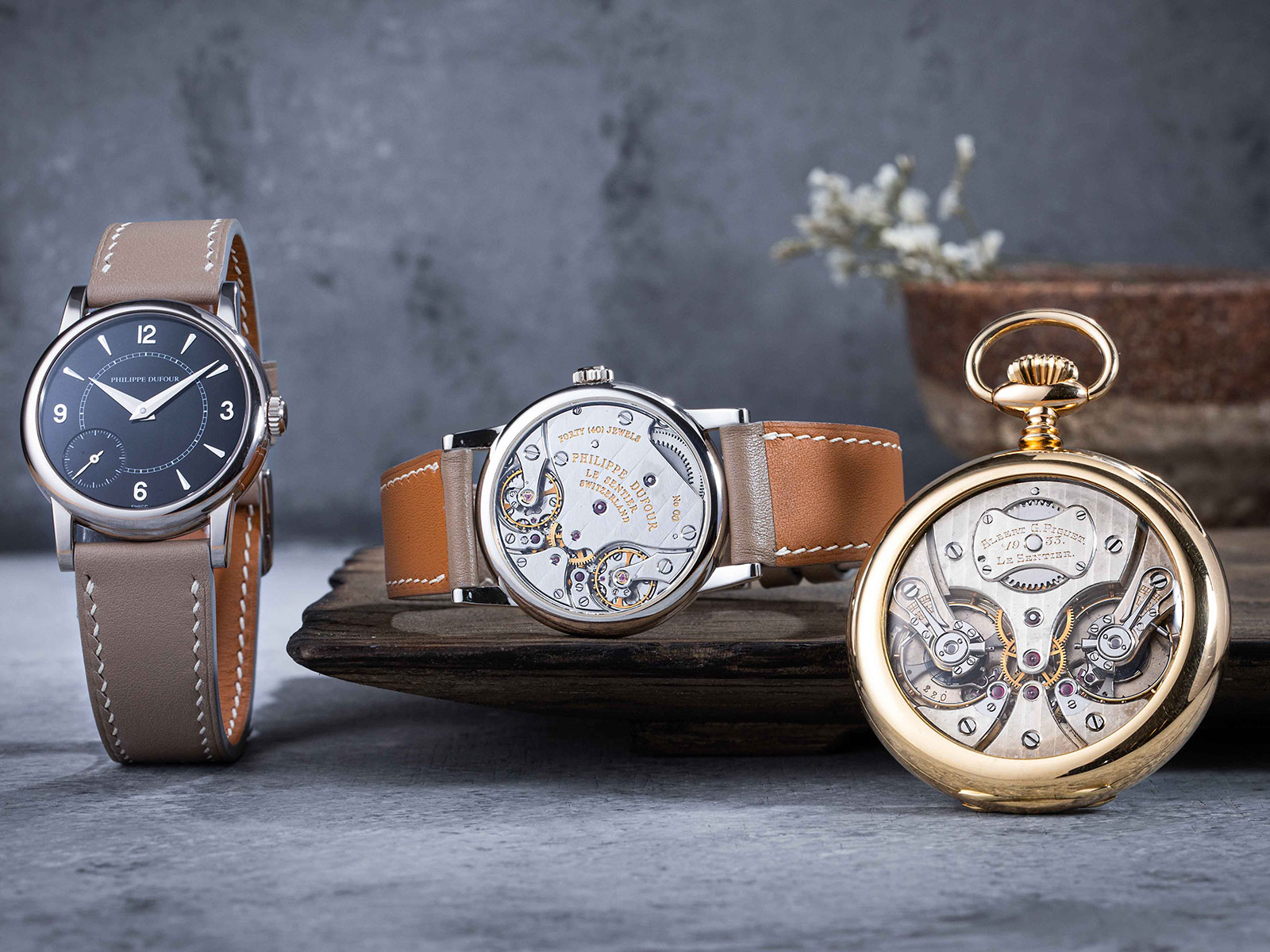 Much of the content is illustrated by uncommon and special watches – over 150 in fact – drawn from collections around the world. The line up of timepieces include the two landmark pocket watches by George Daniels, the Space Traveller I and Grand Complication, as well as the most important examples of Philippe Dufour’s work.

Visit the exhibition on Thehourglass.com.