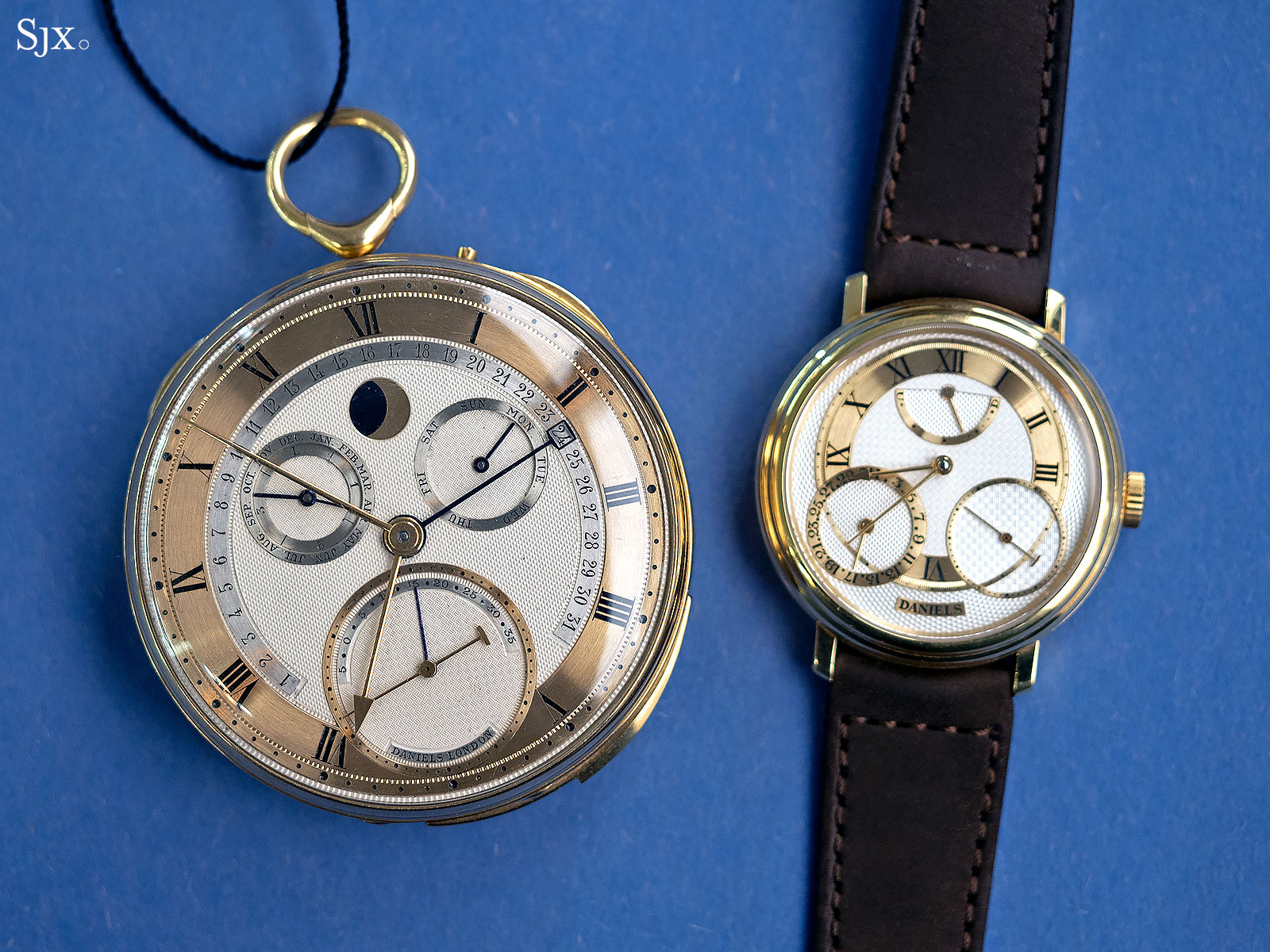 With its upcoming Geneva watch auction featuring a selection of timepieces from independent watchmakers – including the George Daniels Grand Complication – Phillips auctioneers will also be staging an exhibition dedicated to the craft alongside the auction preview.

Titled Independents’ Day: The Legacy of George Daniels, the four-day exhibition is dedicated to the genius of the late and great English watchmaker, but includes exhibits from a diversity of active and alive independent brands, many of whom were inspired in one way or another by Daniels. 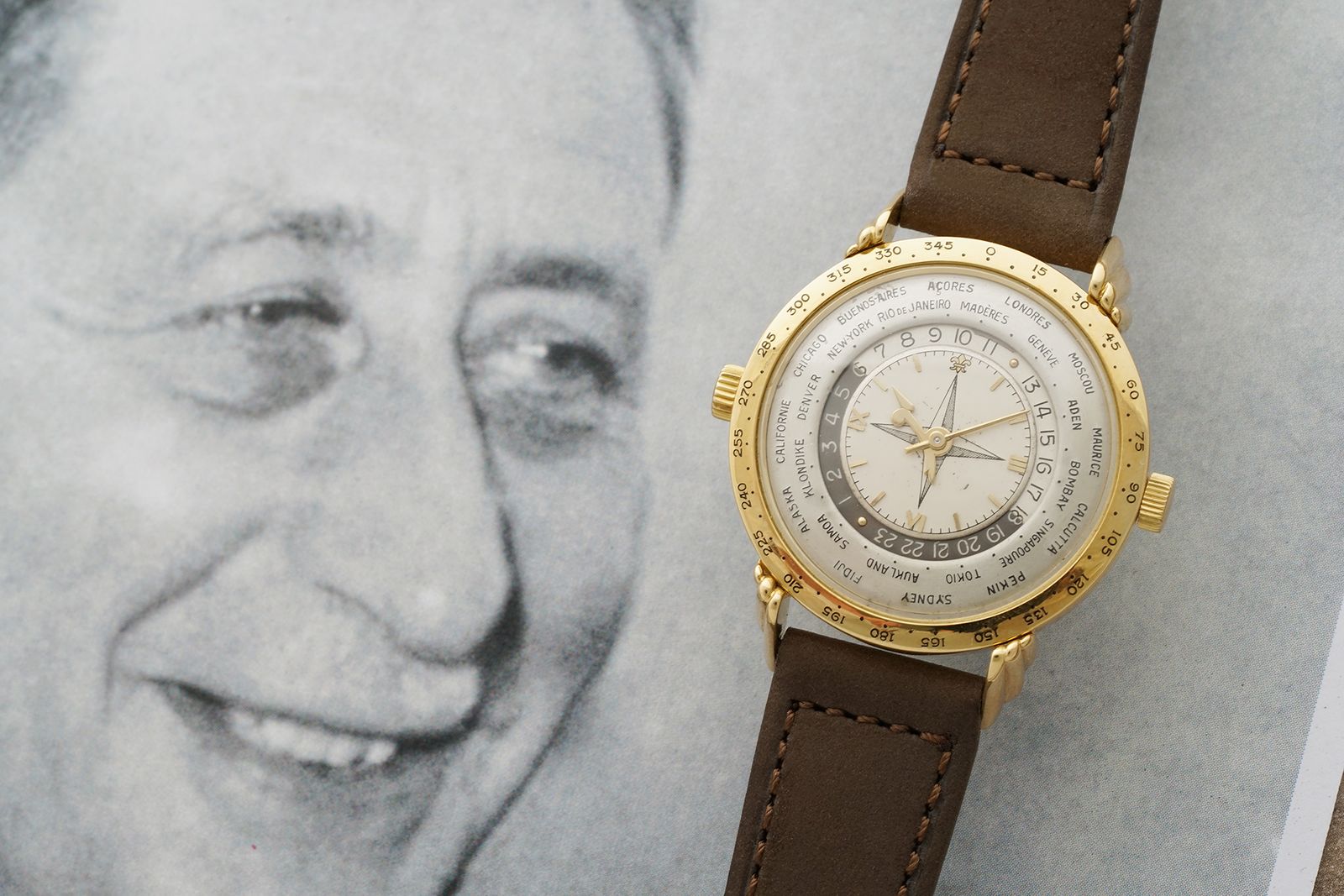 Most of the exhibiting watchmakers or brand founders themselves will be present at the exhibition, a rare opportunity to meet the great and the good of independent watchmaking.

Amongst the highlights at the exhibition are the holy trinity of Philippe Dufour’s work – the Simplicity, Duality and Grande Sonnerie, wristwatch prototypes from Charles Frodsham, and the Louis Cottier’s very own prototype the world time wristwatch. 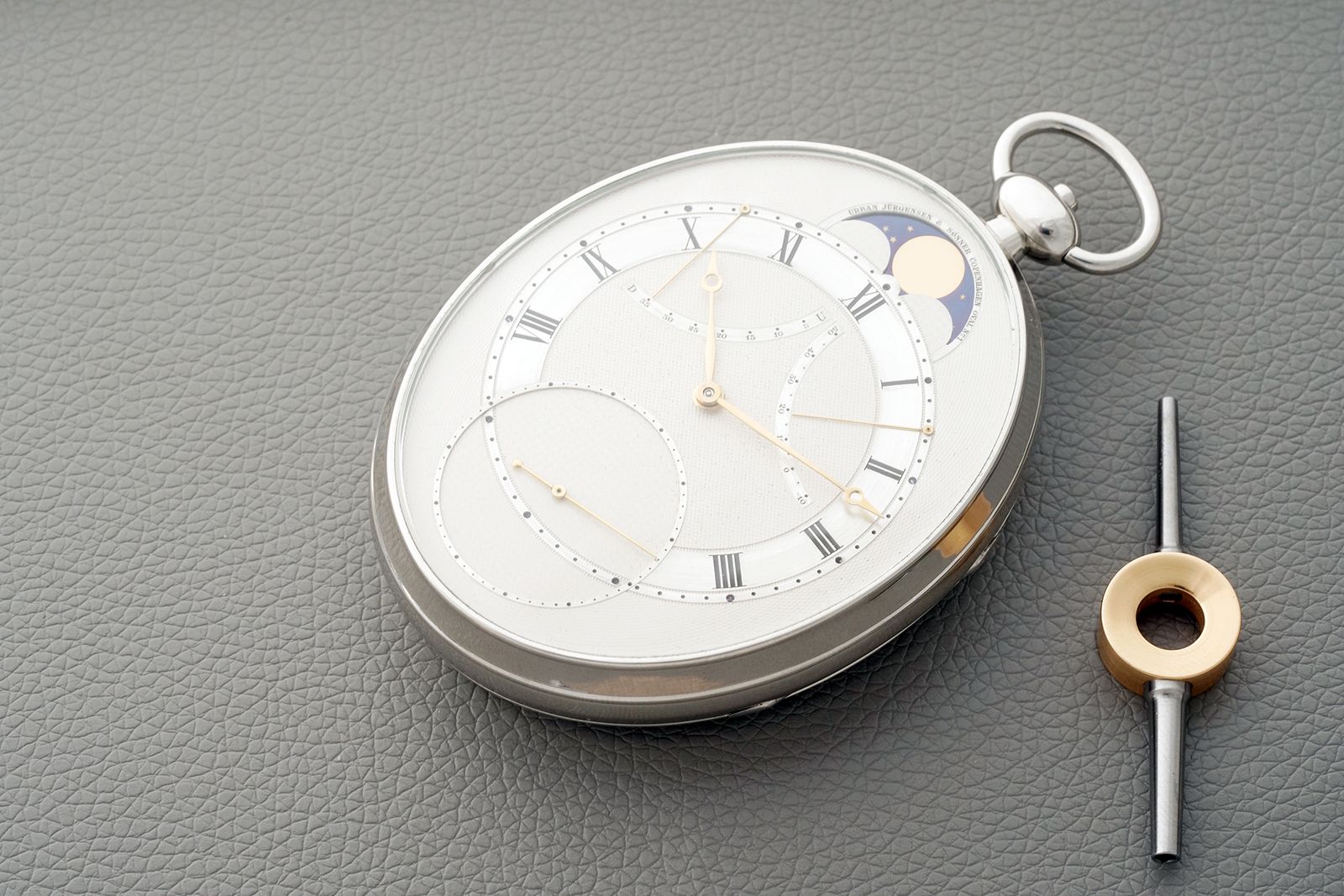 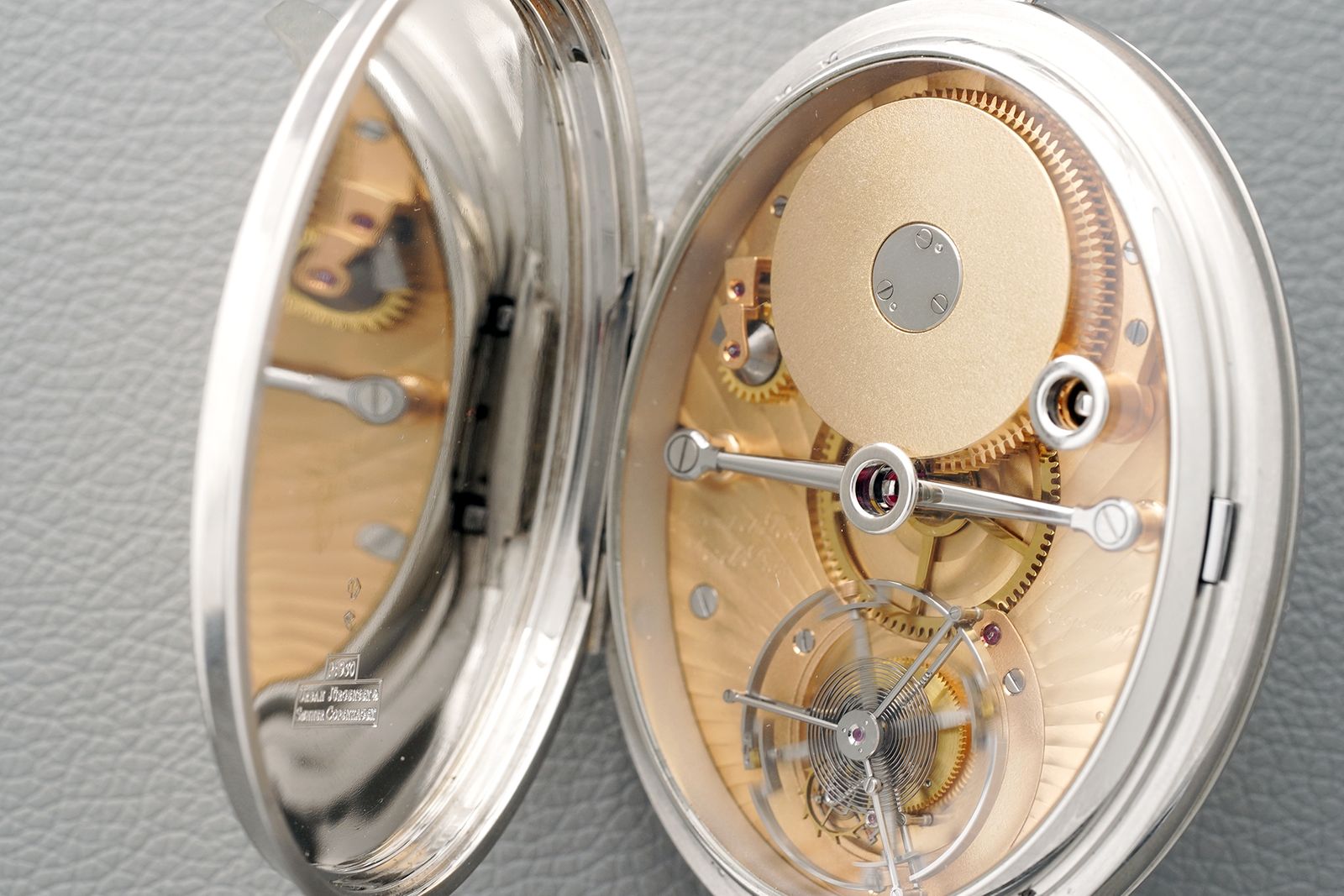 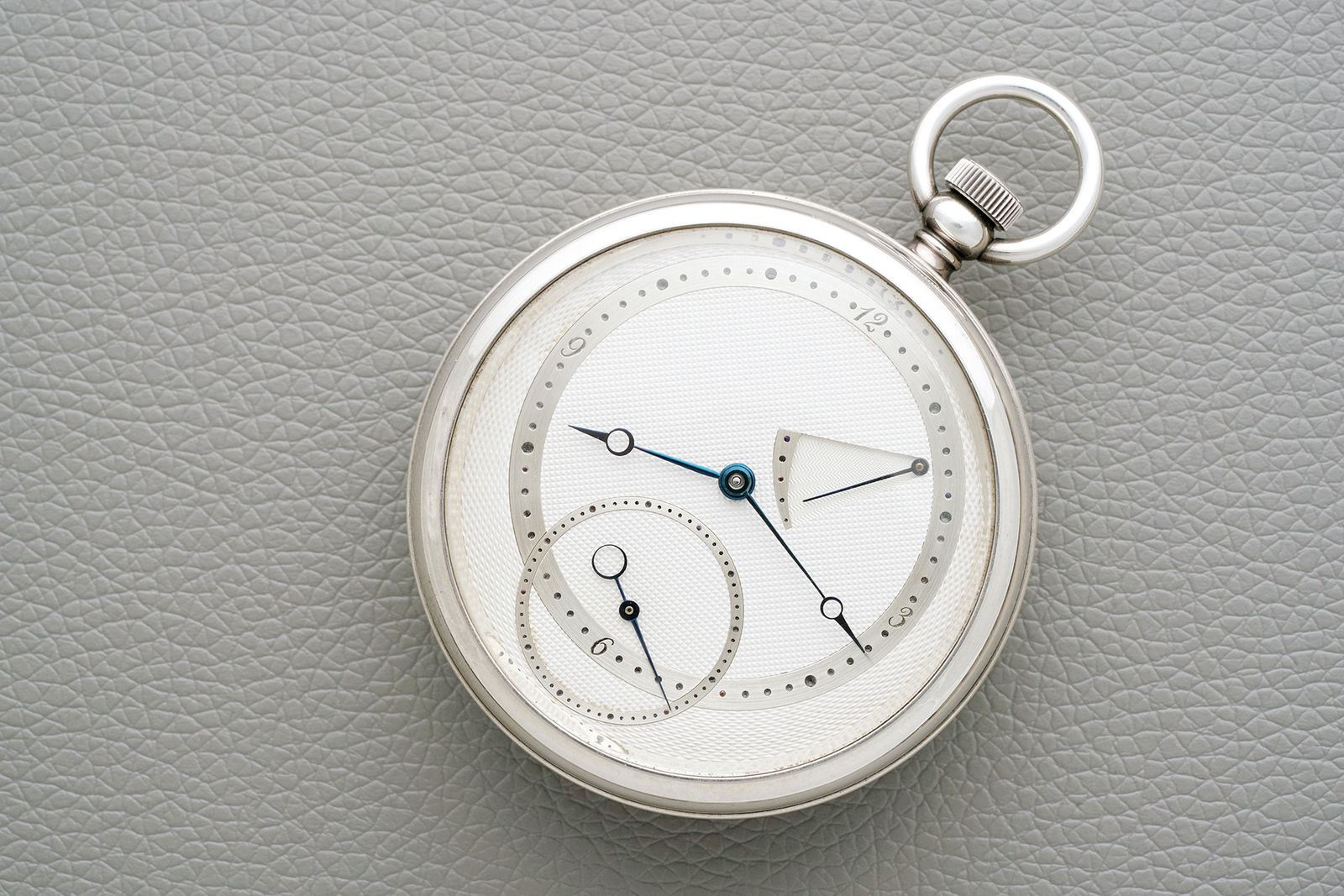 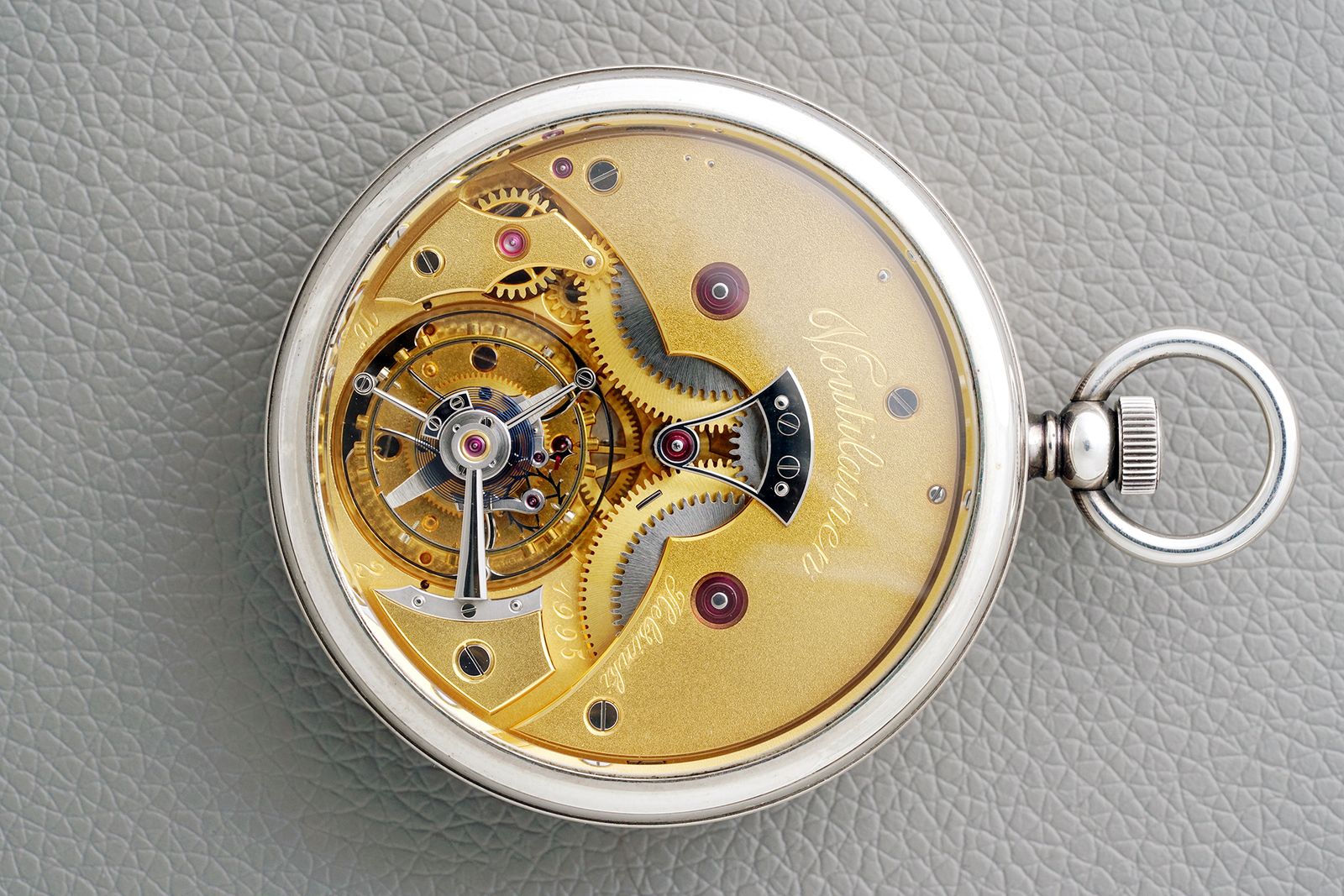 The exhibition takes place from May 9 to 12 at the Hôtel La Réserve in Geneva, alongside the preview for The Geneva Watch Auction: Nine. Both are open daily to the public.