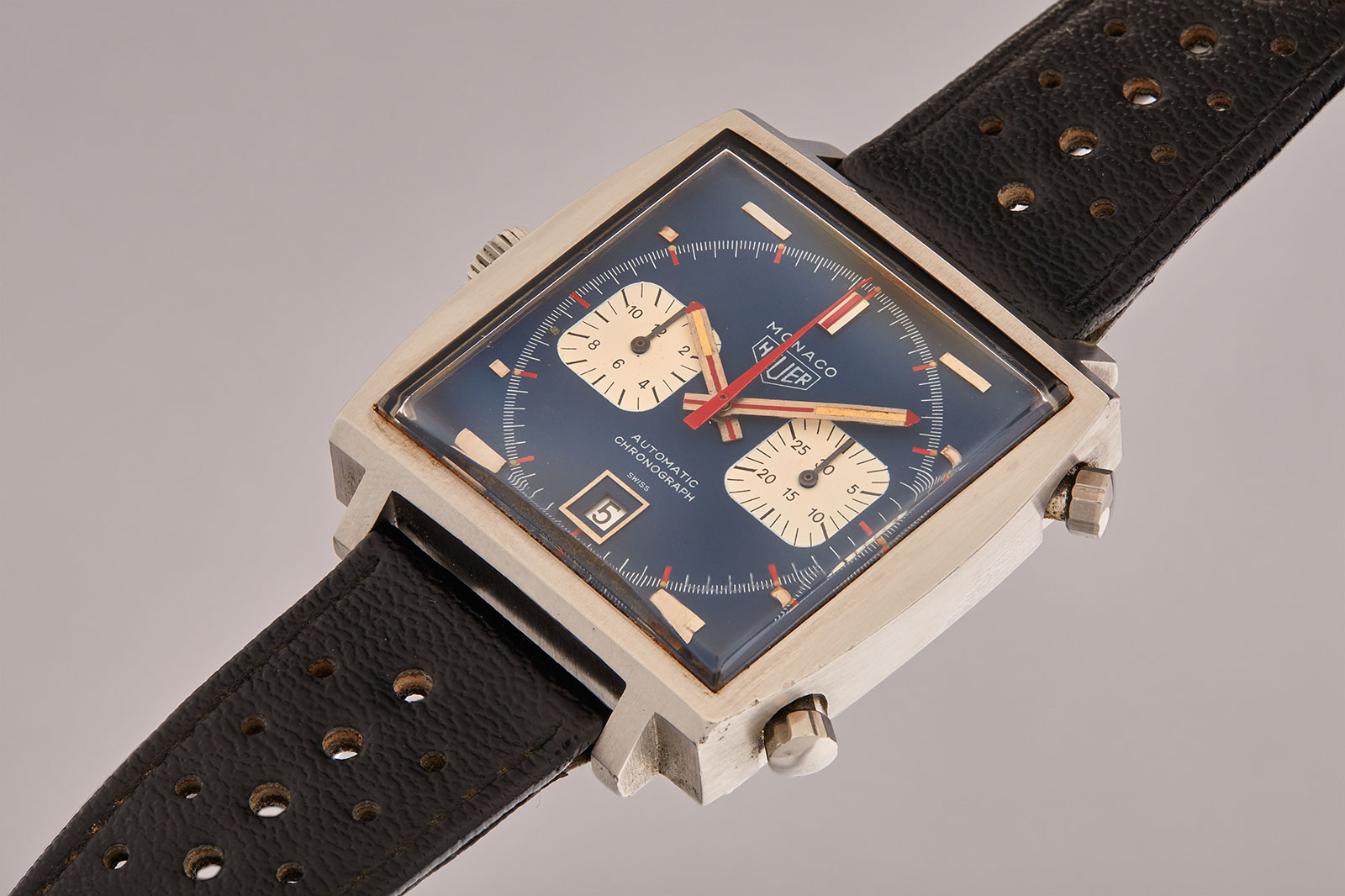 An iconic auto-racing chronograph of the 1970s, the Monaco ref. 1133 was nicknamed the “Steve McQueen” after the actor wore one in the 1971 film Le Mans. And now one of the actual examples worn by McQueen in the film has just become the most expensive Heuer ever sold, achieving US$2.21m with fees at Phillips’ New York auction.

There were several Monacos on hand for the production of Le Mans, with McQueen retaining two after filming wrapped. The record-setting watch in question is one of the two that McQueen gifted to Haig Alltounian, both the chief mechanic for the film as well as the actor’s personal mechanic. 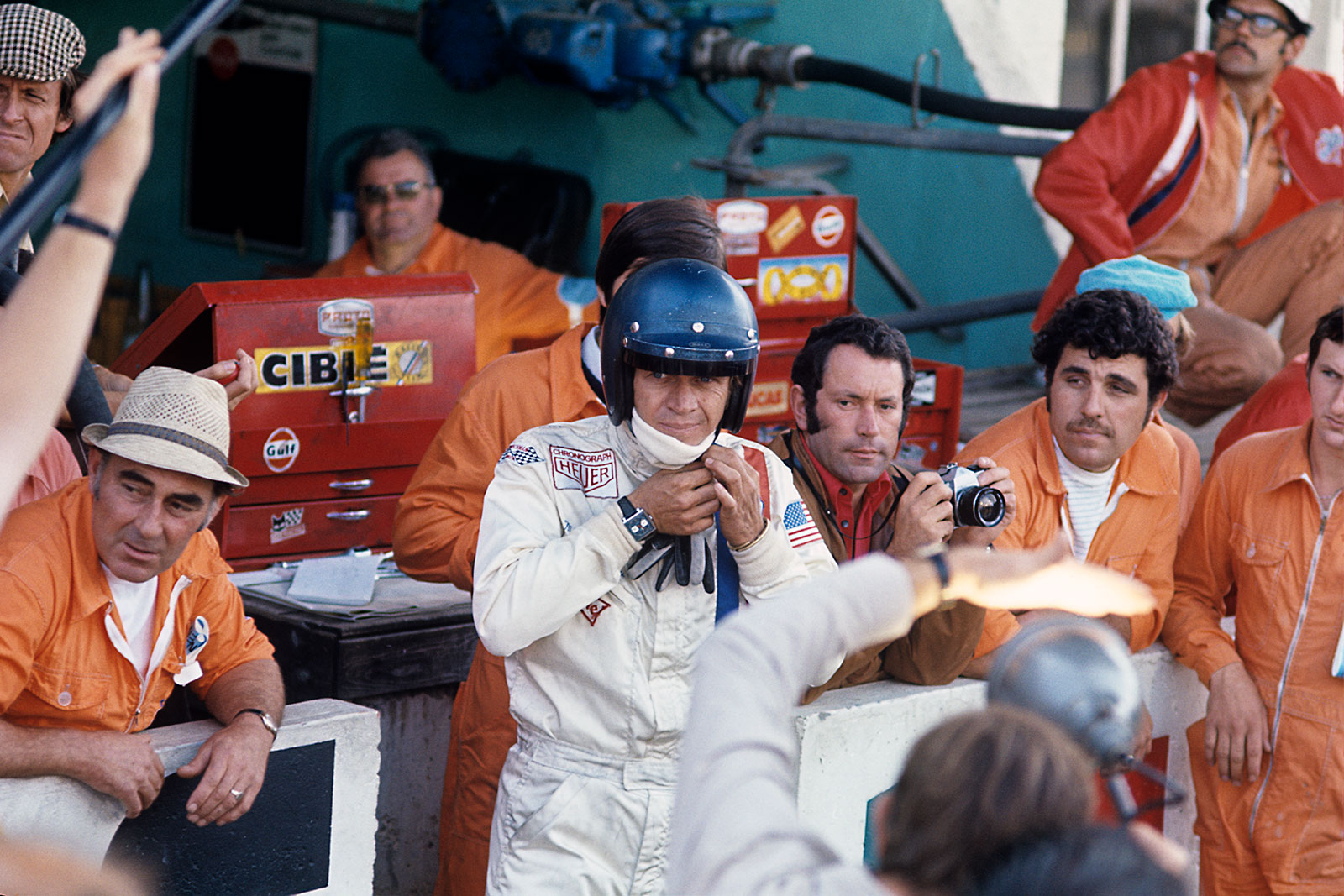 Mr Alltounian received the watch – engraved with “To Haig Le Mans 1970” on the back – just after filming for Le Mans concluded. Mr Alltounian himself consigned the watch to Phillips for its recent New York watch auction, making its provenance impeccable. 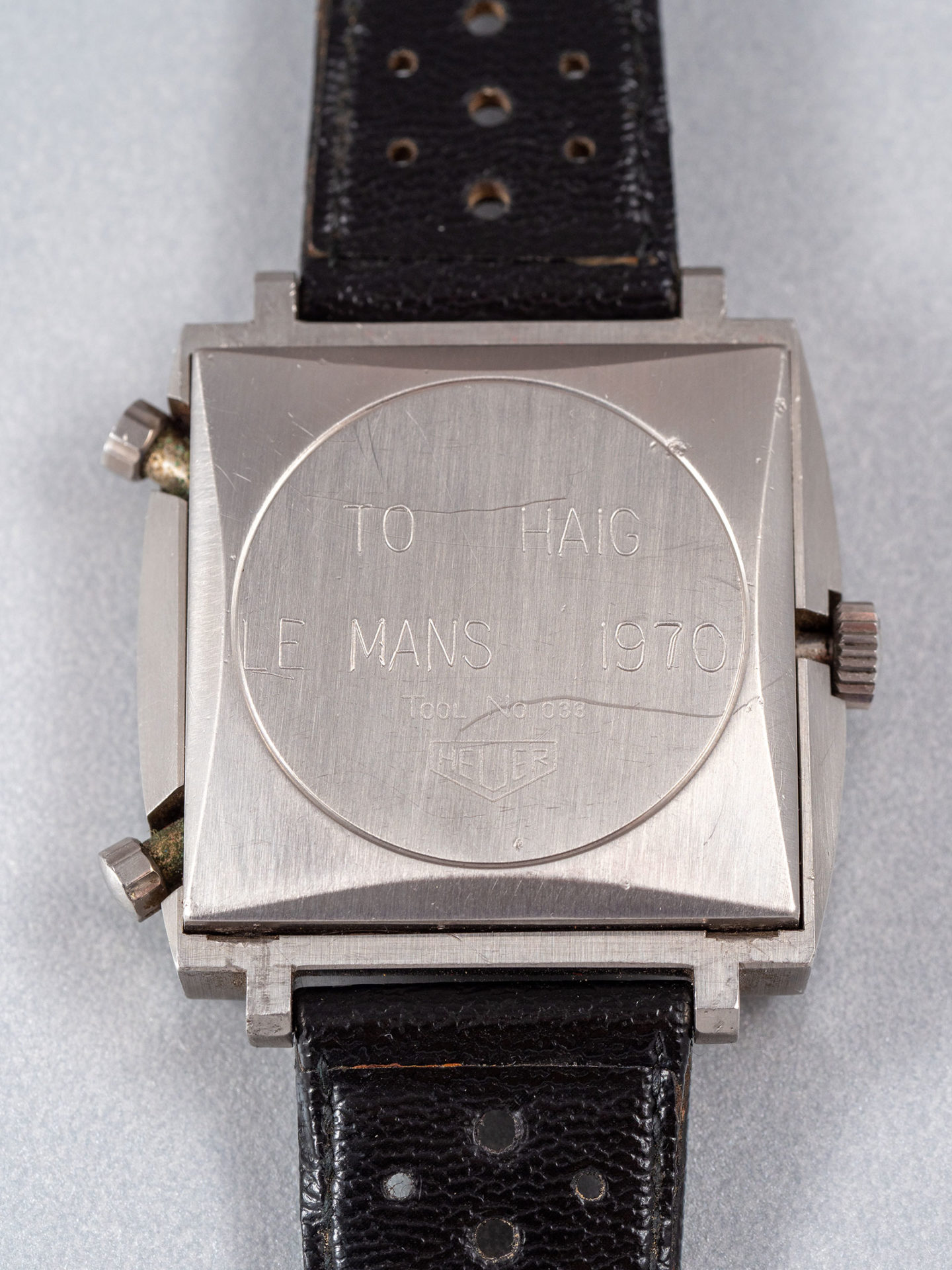 The bidding opened at US$150,000, progressing steadily until the air thinned at the half-million dollar mark – which leads to the conclusion that the majority of bidders had a similar limit in mind.

Then only three phone bidders were left. The three-way tussle ended with a US$1.8m hammer price – with London-based James Marks of Phillips winning the lot for his client. The result was US$2.2m inclusive of fees, an all-time record for any Heuer watch.

It’s also a convenient feather in the cap for TAG Heuer, which is embarking on a turnaround led by recently-appointed chief executive Frederic Arnault, where the Monaco will no doubt feature prominently in the new product line up.