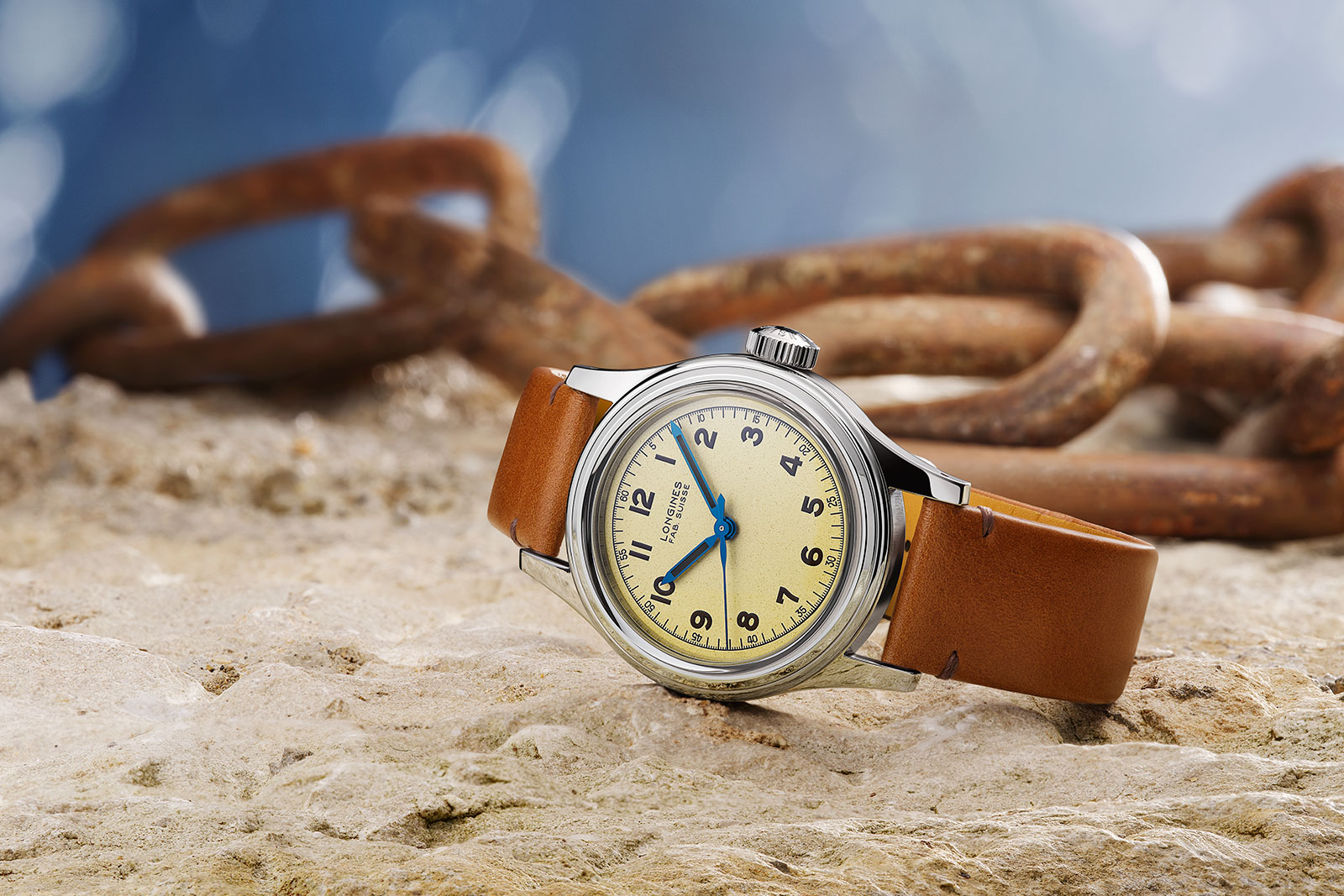 Longines’ momentum with retro timepieces continues with the new Heritage Military Marine Nationale. The new remake is clean and legible, just like its inspiration, which was made for the French Navy in 1947. The vintage original, the ref. 5774, was an instrument for shallow diving – albeit one without the familiar rotating bezel of a diver’s watch that wouldn’t be invented until the 1950s. Consequently, it was a clean and legible watch, and so does the vintage reissue. 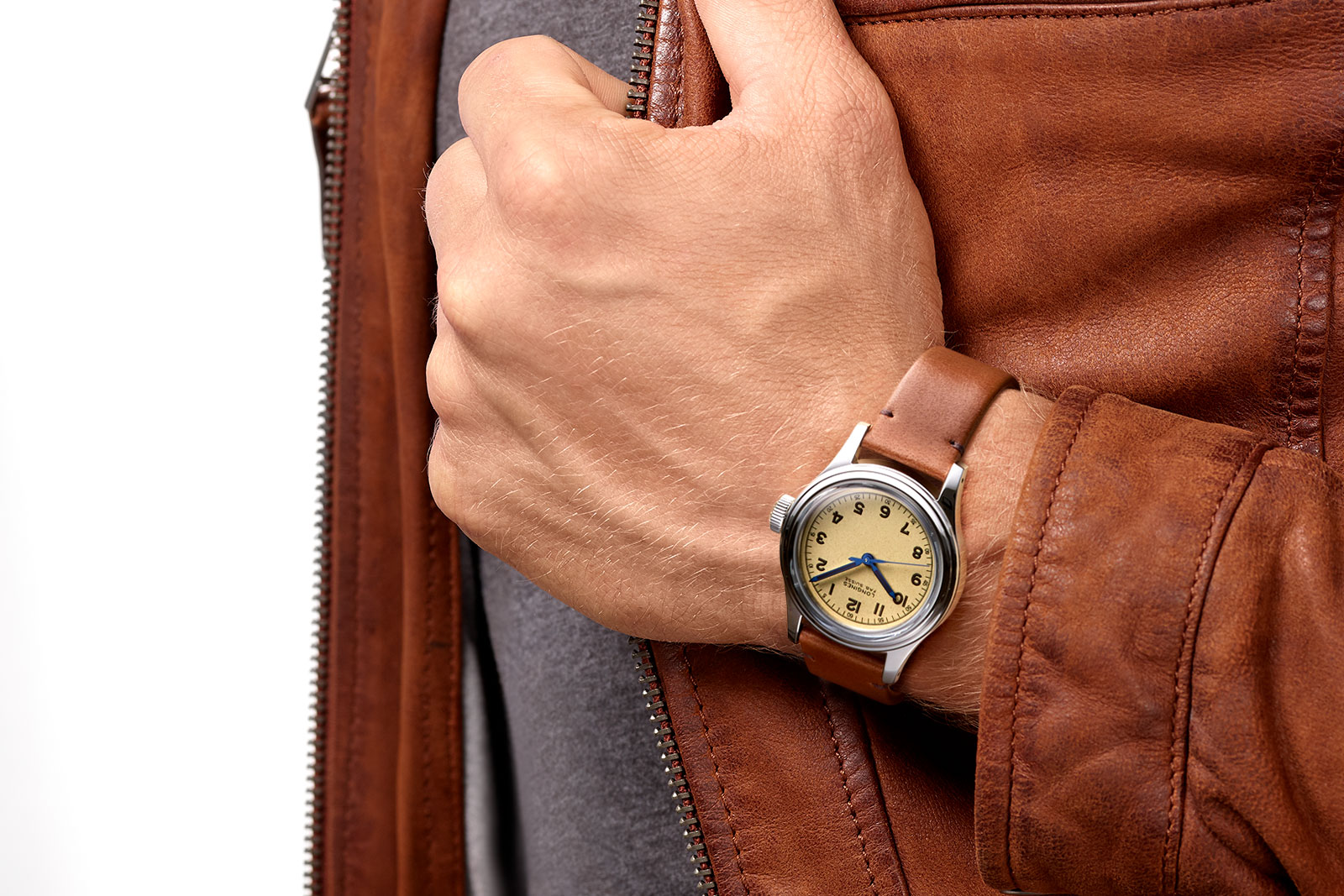 The Marine Nationale recreates the feel of the original quite well, despite being substantially larger. That’s accomplished by retaining the proportions of the original, as well as smaller but important details, like the shape of the seconds hand and the vintage logo on the dial. And thankfully there is no date to ruin the symmetrical dial.

Like most of Longines’ other remakes, the appeal of the Marine Nationale lies in its affordable price of US$2,000, which is strong value especially given the upgraded ETA movement within.

The only weakness of the Marine Nationale – especially given it is a remake of a dive watch – is the minimal water resistance of just 30 m. 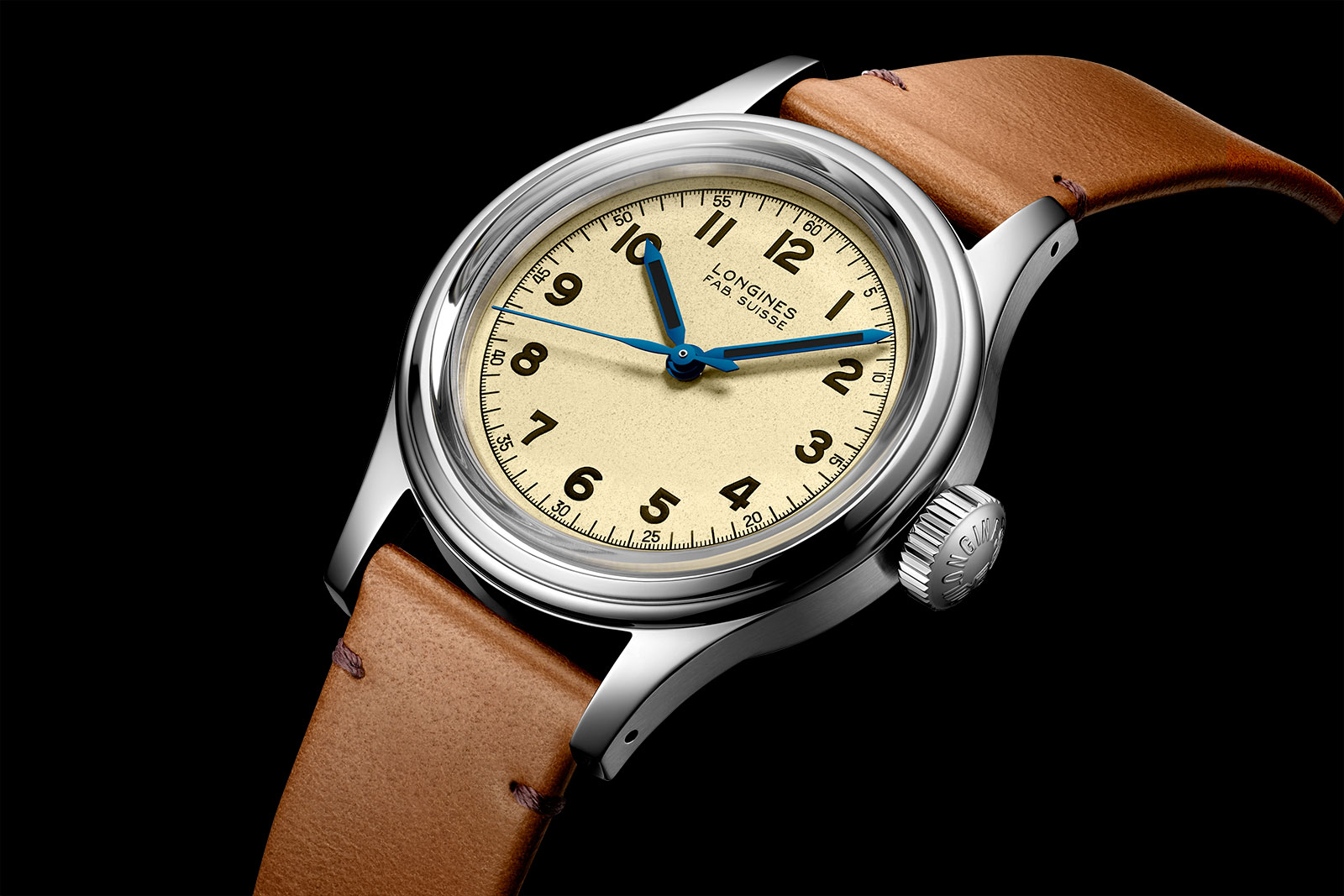 At 38.5 mm wide, the Marine Nationale is relatively small by modern standards, even though it has been significantly enlarged from its original’s 33 mm diameter. That said, the size of the remake is good, especially coupled with the relatively thick case, which preserves the proportions of the original. As is the case with many vintage watches that are smallish yet thick, the aspect ratio of the case has a sturdy feel that evokes a bit of romantic nostalgia.

The height of the case can be attributed to the “box type” sapphire and wide, double-stepped bezel, which also leaves the dial looking smaller. The vintage proportions are well done and makes the watch visually interesting, since it is distinct from most modern designs. 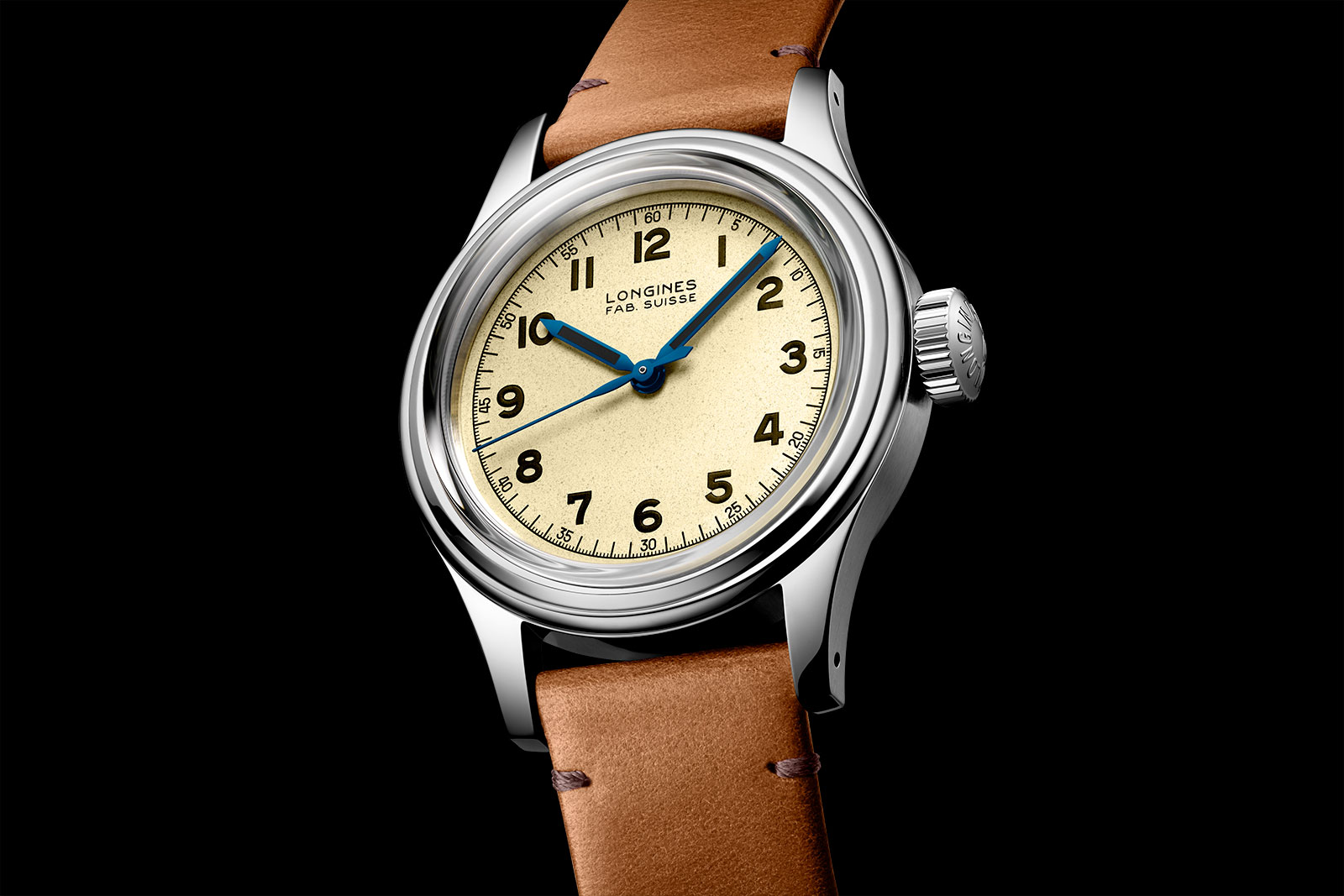 Similarly, the dial stays close to the original, a faithfulness that elevates its charm. The tone is a warm ivory colour, matched with an unusual dark brown Super-Luminova on the numerals and hands that mimics the look of heavily-aged radium on vintage watches. Beyond the faux patina, the dial is also finished with random, grained finish, which is meant to recreate the aged surface of the vintage original – and no doubt an extra that is polarising. 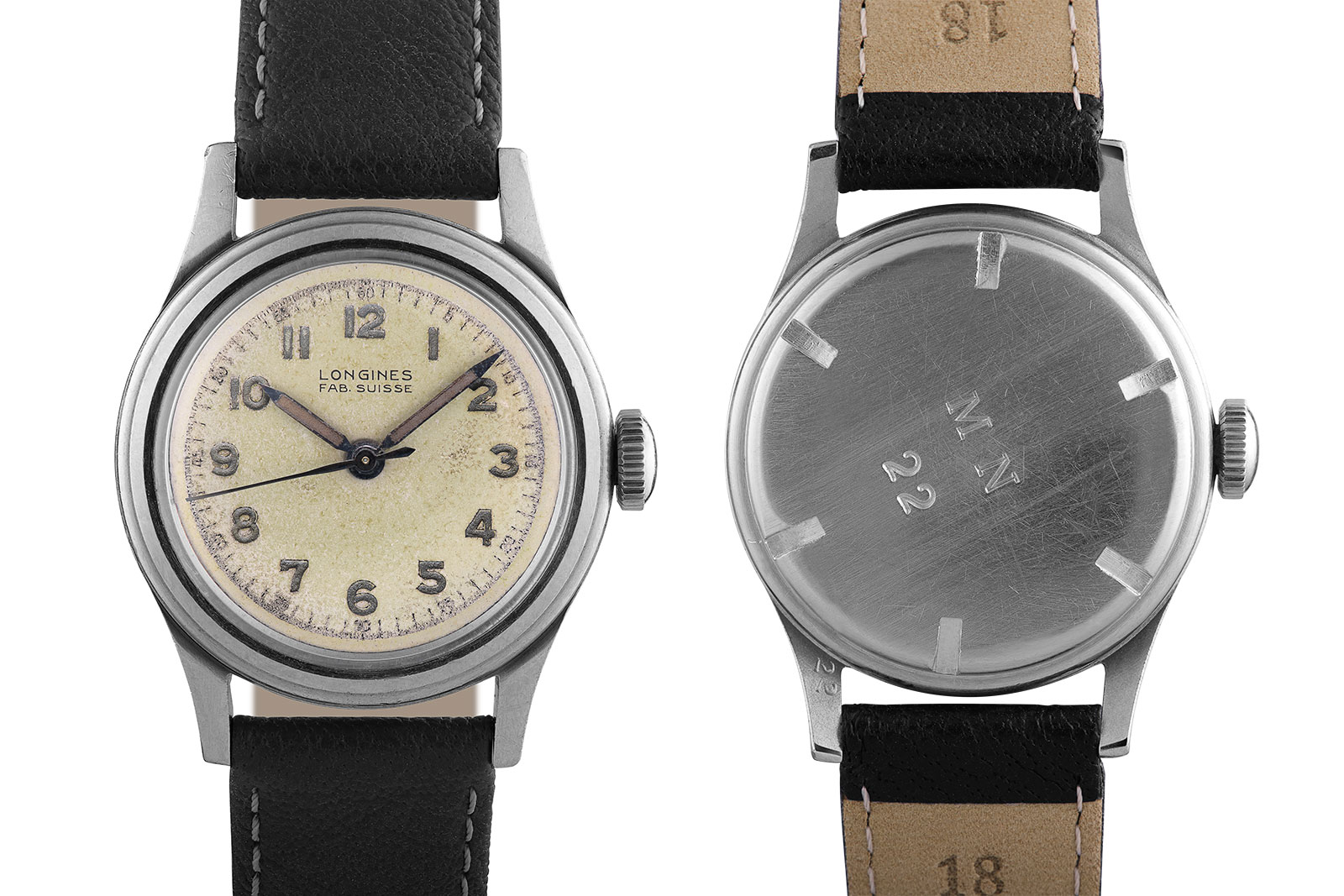 Powering the watch is the automatic L888.5, which is an upgraded ETA 2982 with a power reserve of 64 hours, compared to the 42 hours of the standard model.

The movement runs at a slightly lower beat rate, as a result of the silicon hairspring. The material makes the hairspring resilient to creep, magnetism, and temperature changes. 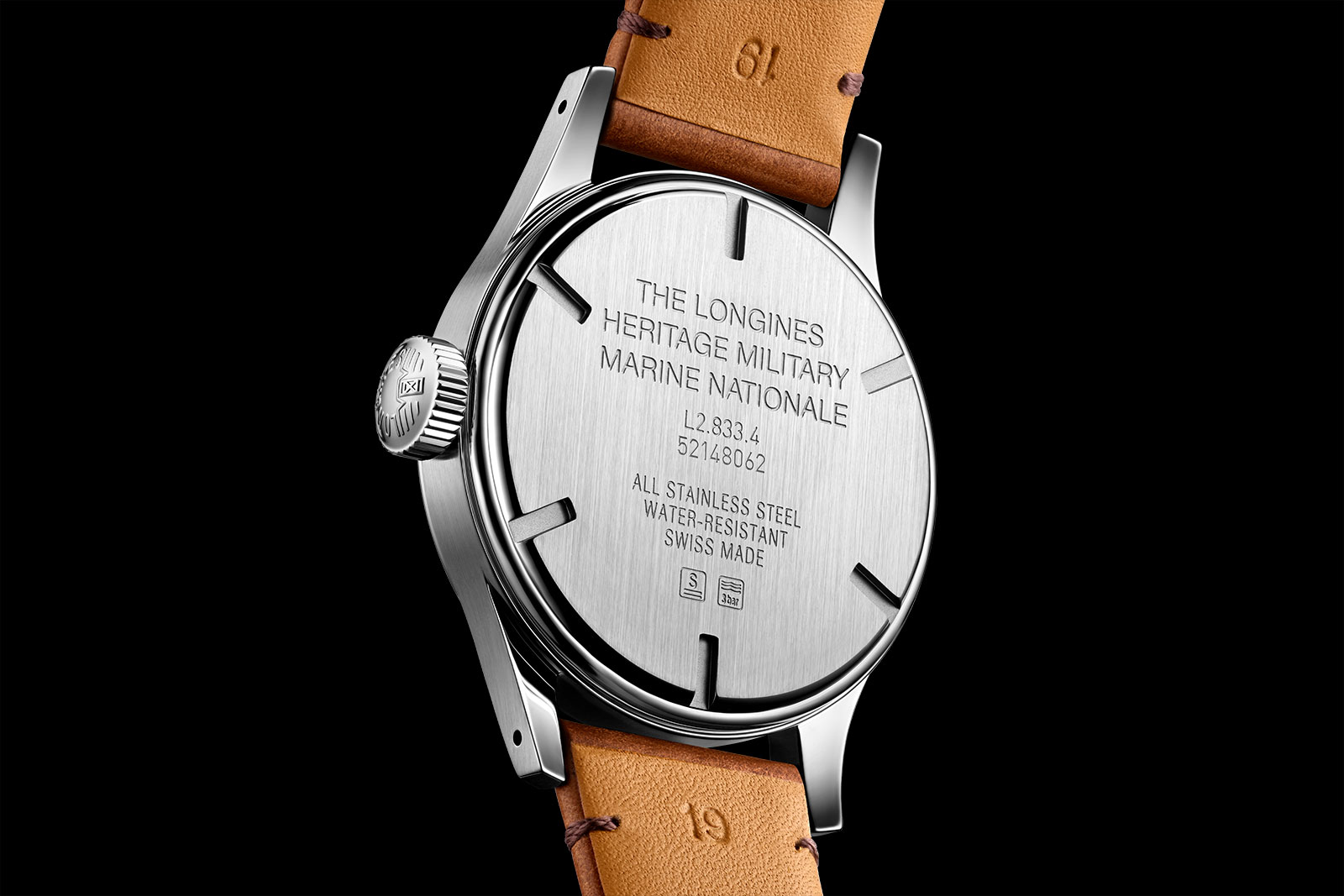 Availability: At Longines boutiques and retailers
Price: US$2,000, or 3,020 Singapore dollars