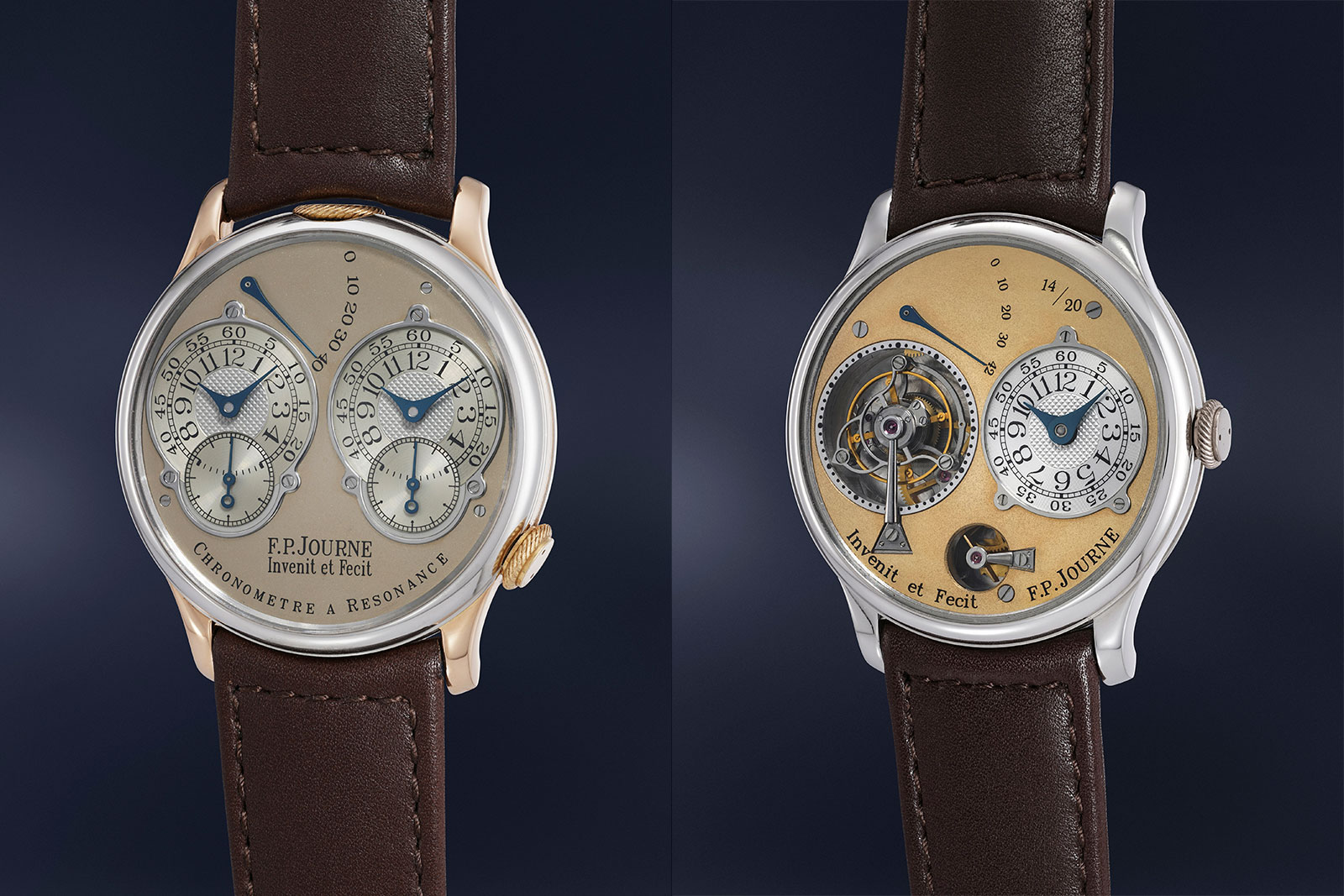 Postponed from its usual mid-May date to end-June, Phillips’ spring watch auction is Geneva is nonetheless the full works, with 214 lots on offer, including the four spectacular Patek Philippe watches from the collection of Jean-Claude Biver, including a ref. 1518 “pink on pink” and a second-series ref. 2499.

Also amongst the offerings at the Geneva Watch Auction XI are two important examples of contemporary watchmaking – a pair of F.P. Journe souscription watches consigned by the original owner – Lorenz Bäumer. A jeweller whose workshop is on the storied Place Vendome in Paris, Mr Bäumer is perhaps best known for crafted the tiara worn by Charlene Wittstock when the former Olympic swimmer wed Prince Albert II of Monaco in 2011.

But Mr Bäumer is also a watch aficionado who met François-Paul Journe via a mutual friend. Mr Journe had then decided to launch his own brand by taking inspiration from Abraham-Louis Breguet, who had offered clients the opportunity to purchase a newly-developed, fairly-affordable watch by first putting down a deposit – thus “subscribing” to the offer.

The jeweller became a “subscriber” and paid the down payment for a Tourbillon Remontoir d’Egalite “Souscription”, subsequently receiving the watch numbered “14/20” on the dial. 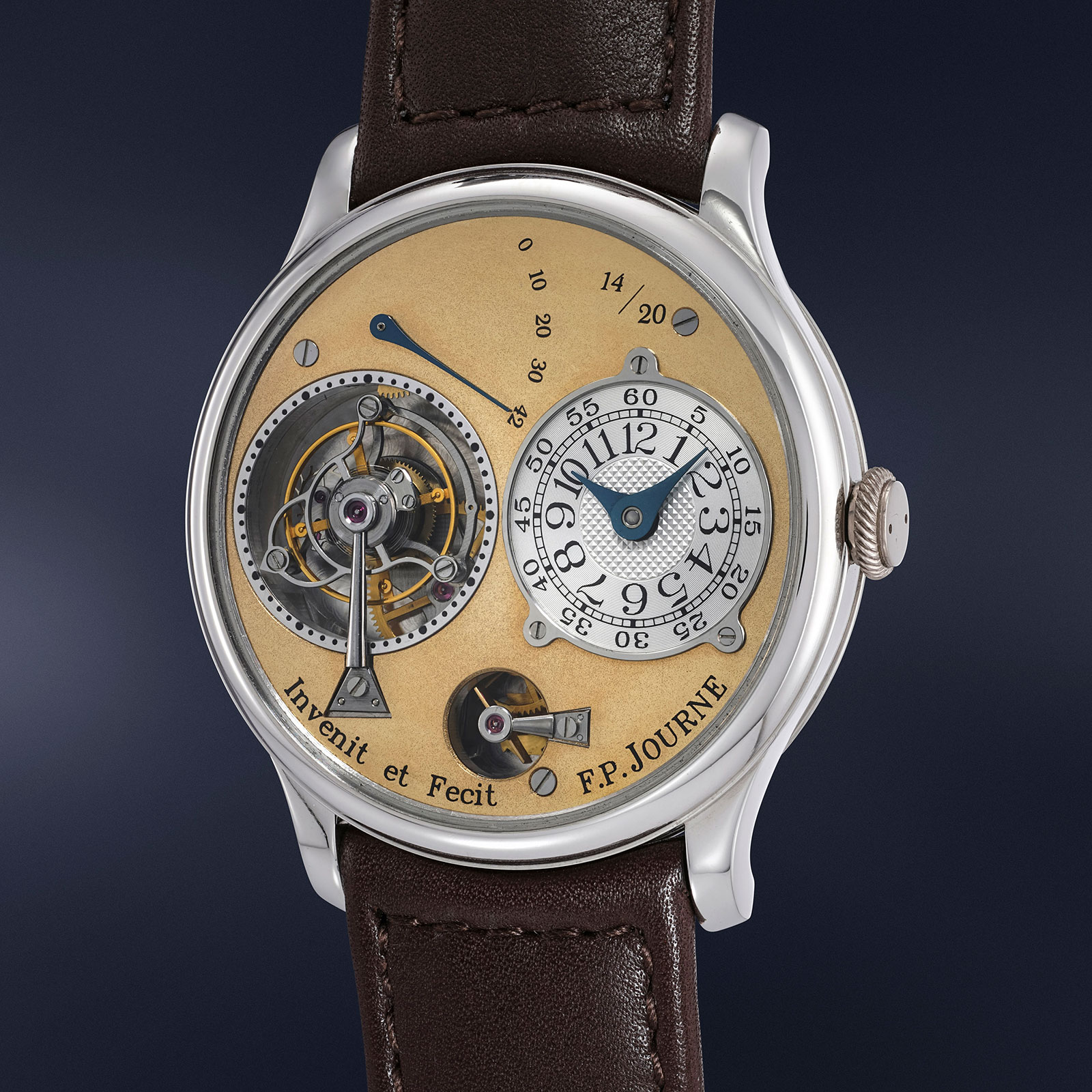 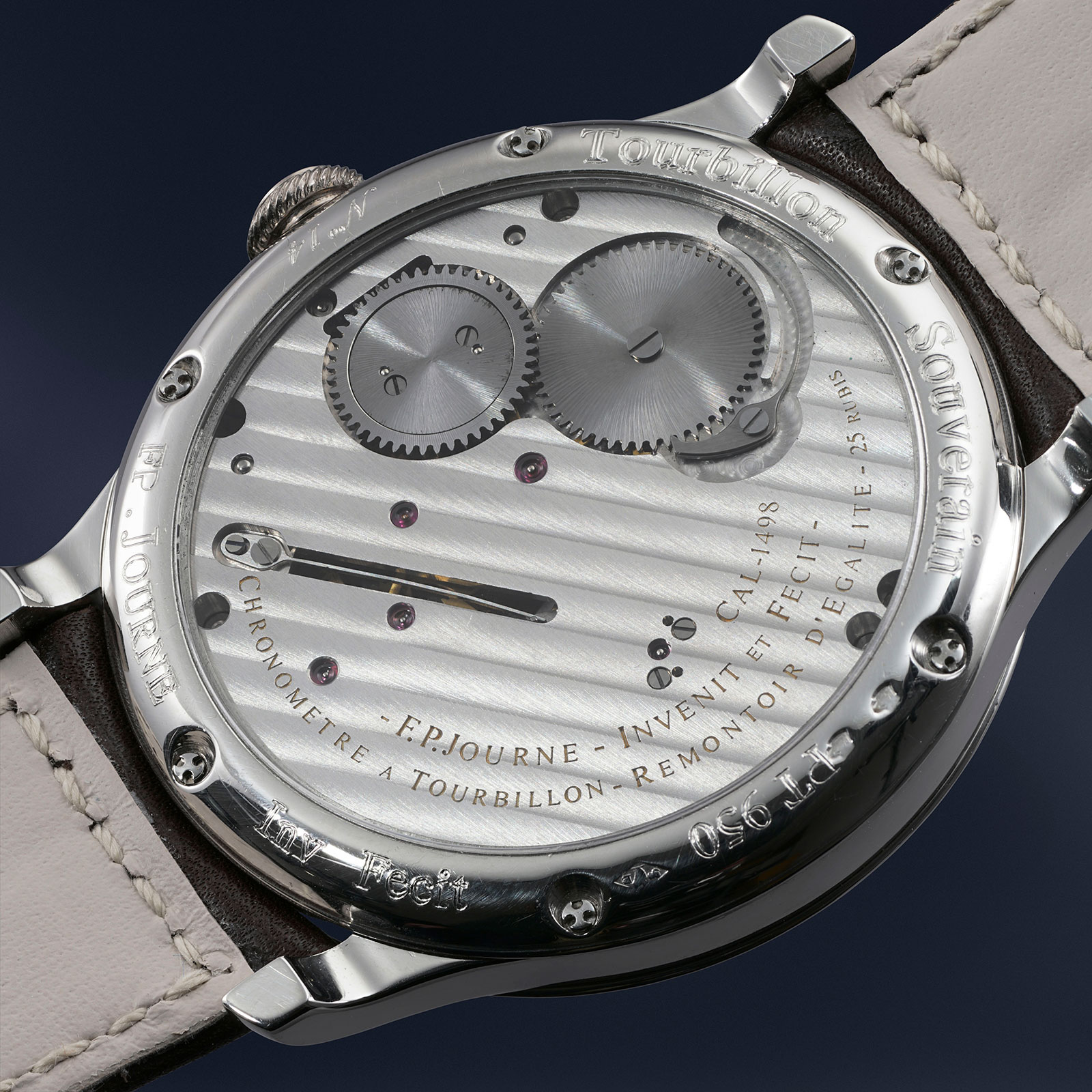 A year later, Mr Bäumer was approached once again to “subscribe” for the new Chronomètre à Resonance “Souscription”. He took up the offer, and again got the watch number “14”.

But Mr Bäumer specified an unusual two-tone case, with a pink gold case middle and crowns matched with a platinum bezel and back, as well as a white gold dial. The result is a unique Resonance, even amongst the fairly special early specimens. 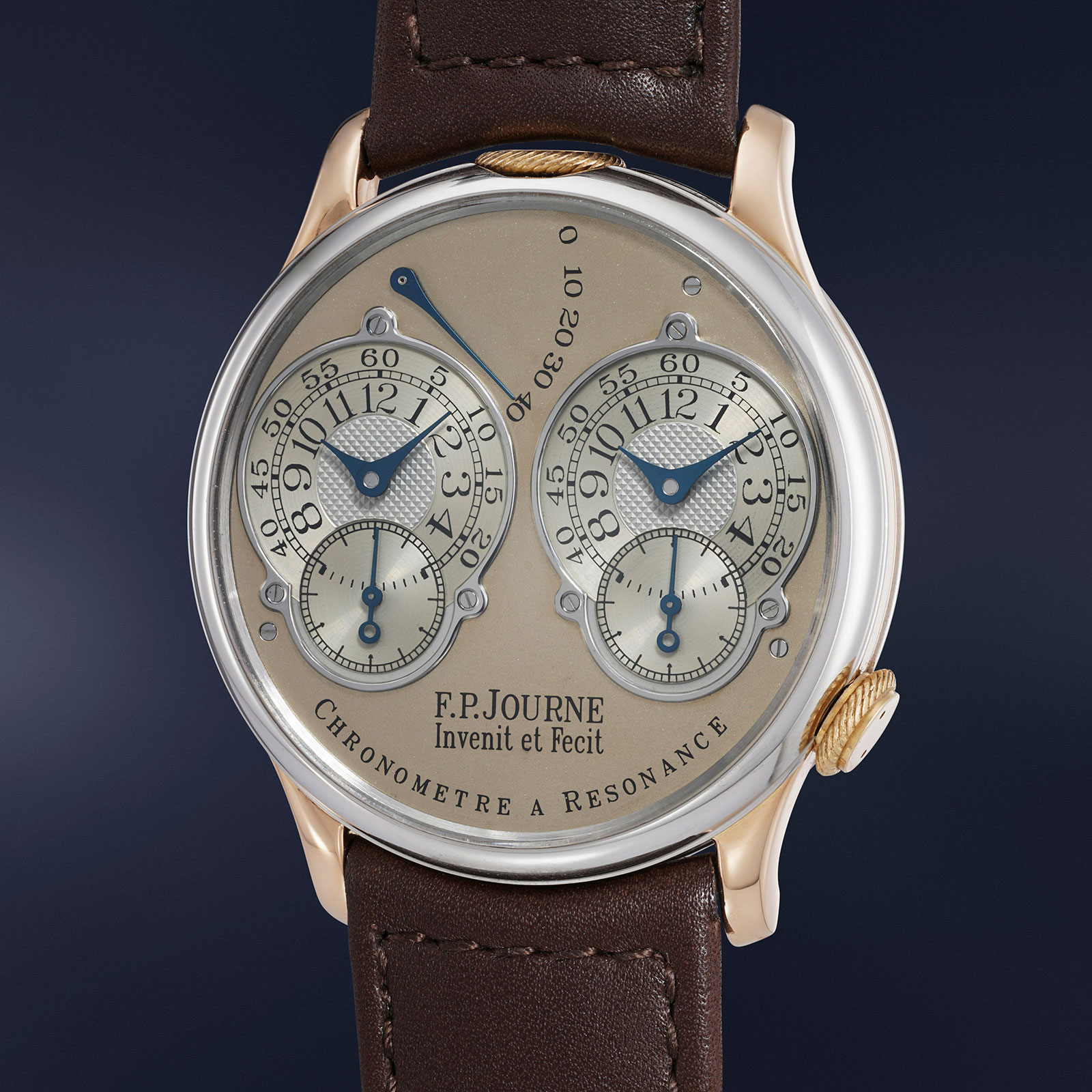 Both of Mr Bäumer’s watches are offered with the original boxes and documents, including technical drawings for each. More notably, the tourbillon is accompanied by the original souscription contract signed by Mr Journe. 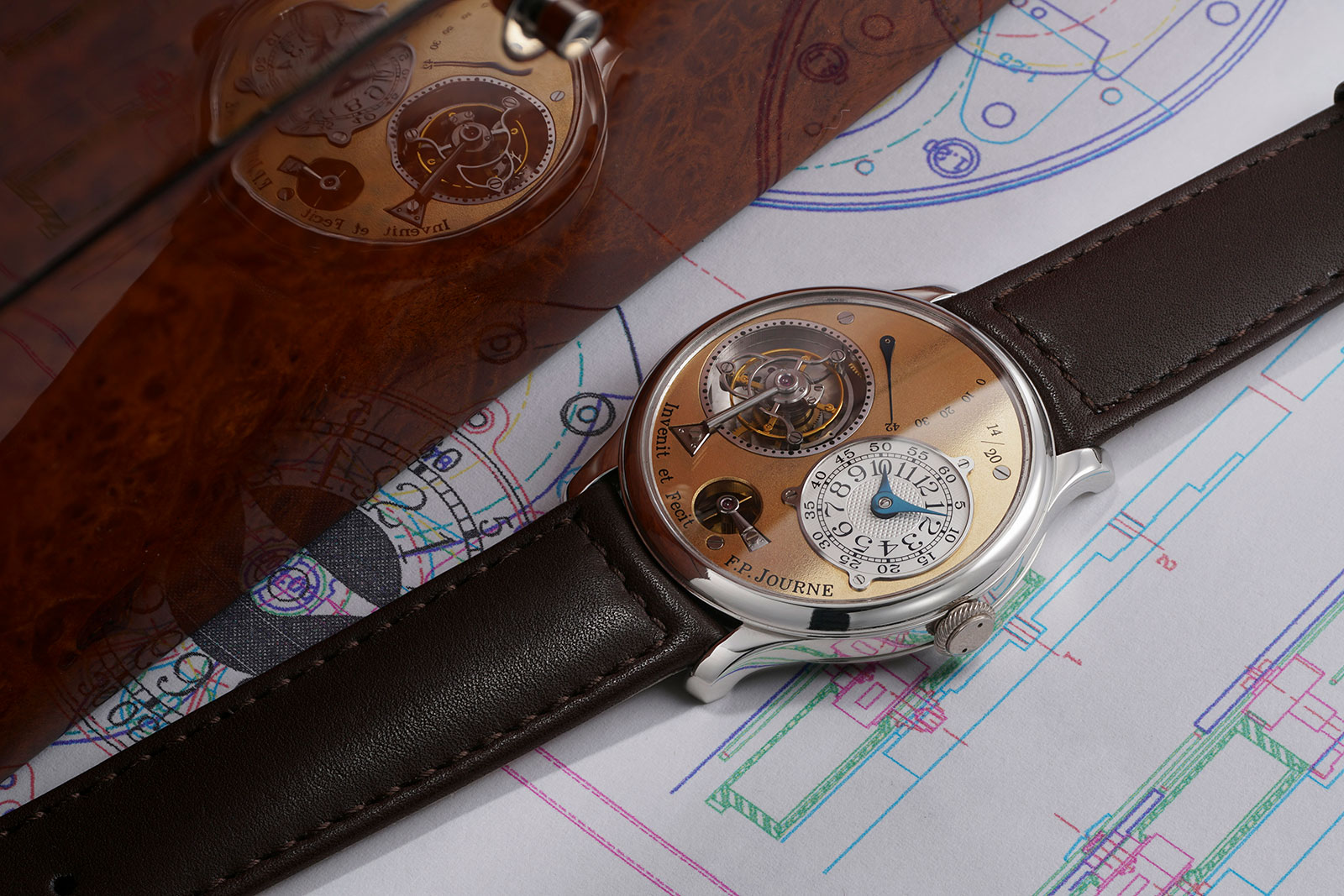 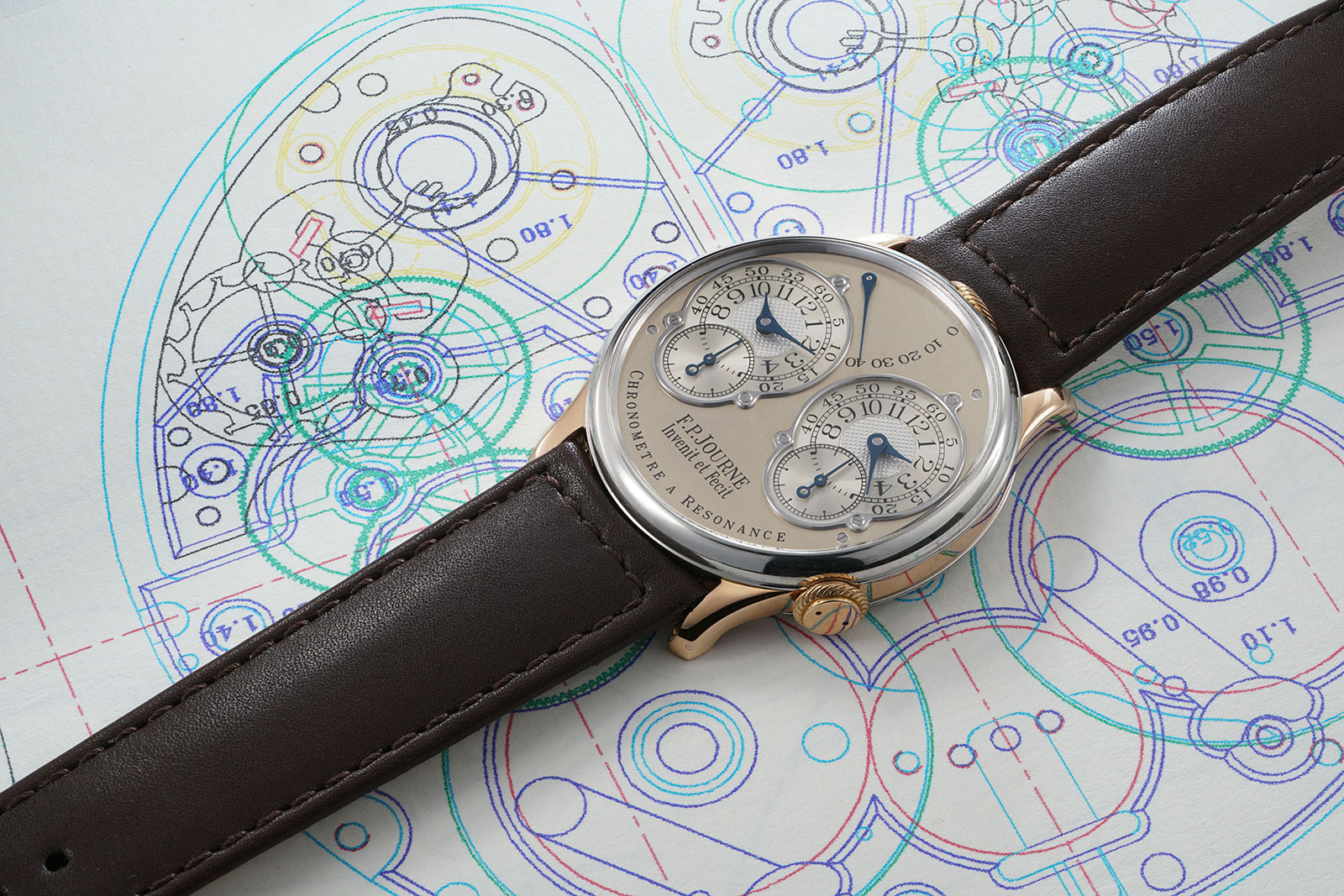 The full catalogue will be available online approximately a month prior to the sale.