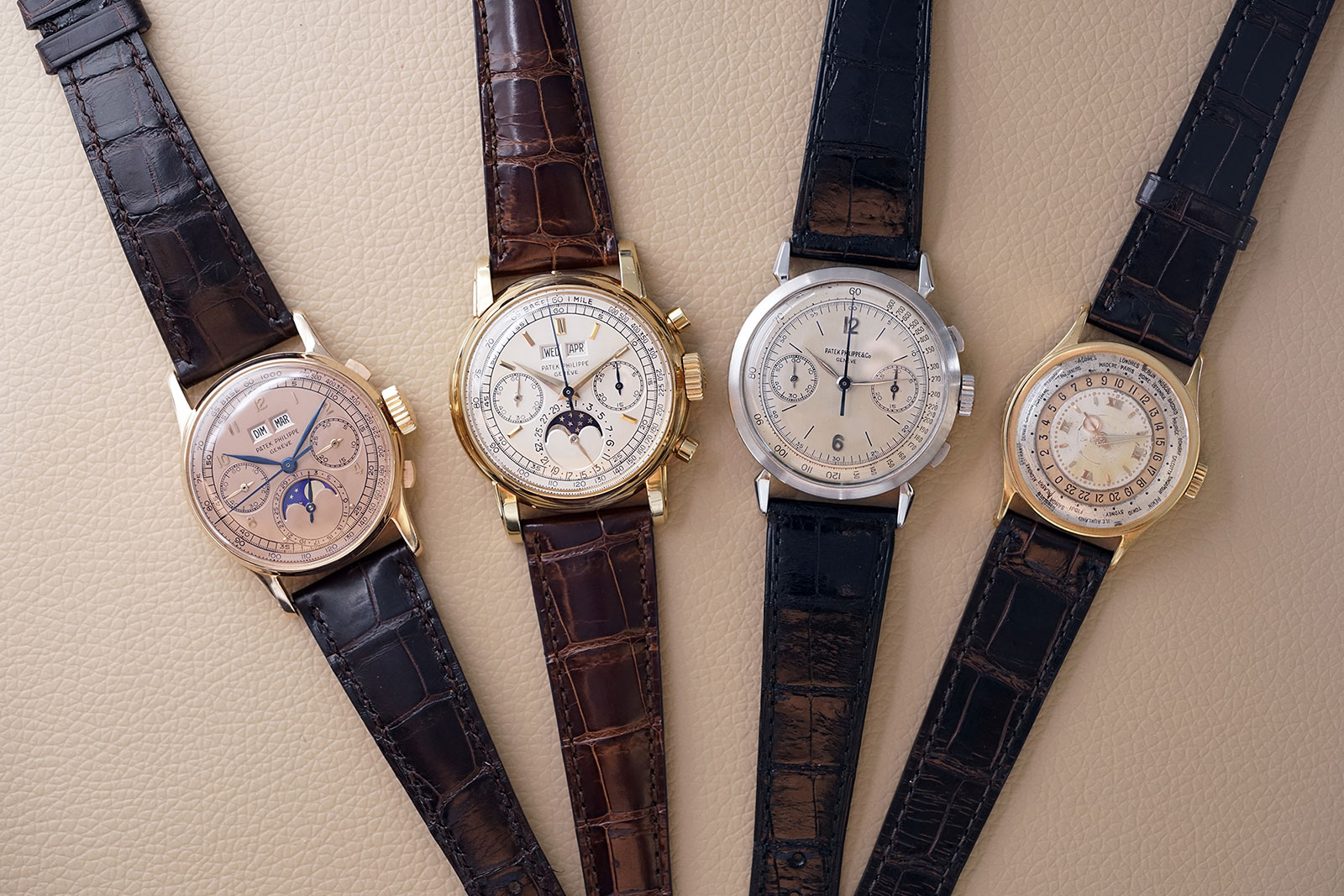 Now the non-executive chairman of the watch division at LVMH, Jean-Claude Biver has enjoyed a remarkable career in the watch industry that has spanned some 45 years.

That success has enabled him to build a timepiece collection that is both magnificent and diverse, ranging from vintage Patek Philippe to modern independent watchmaking. Now the entire collection will be on display for the first time at Phillips in Geneva, after which it will embark on a world tour. 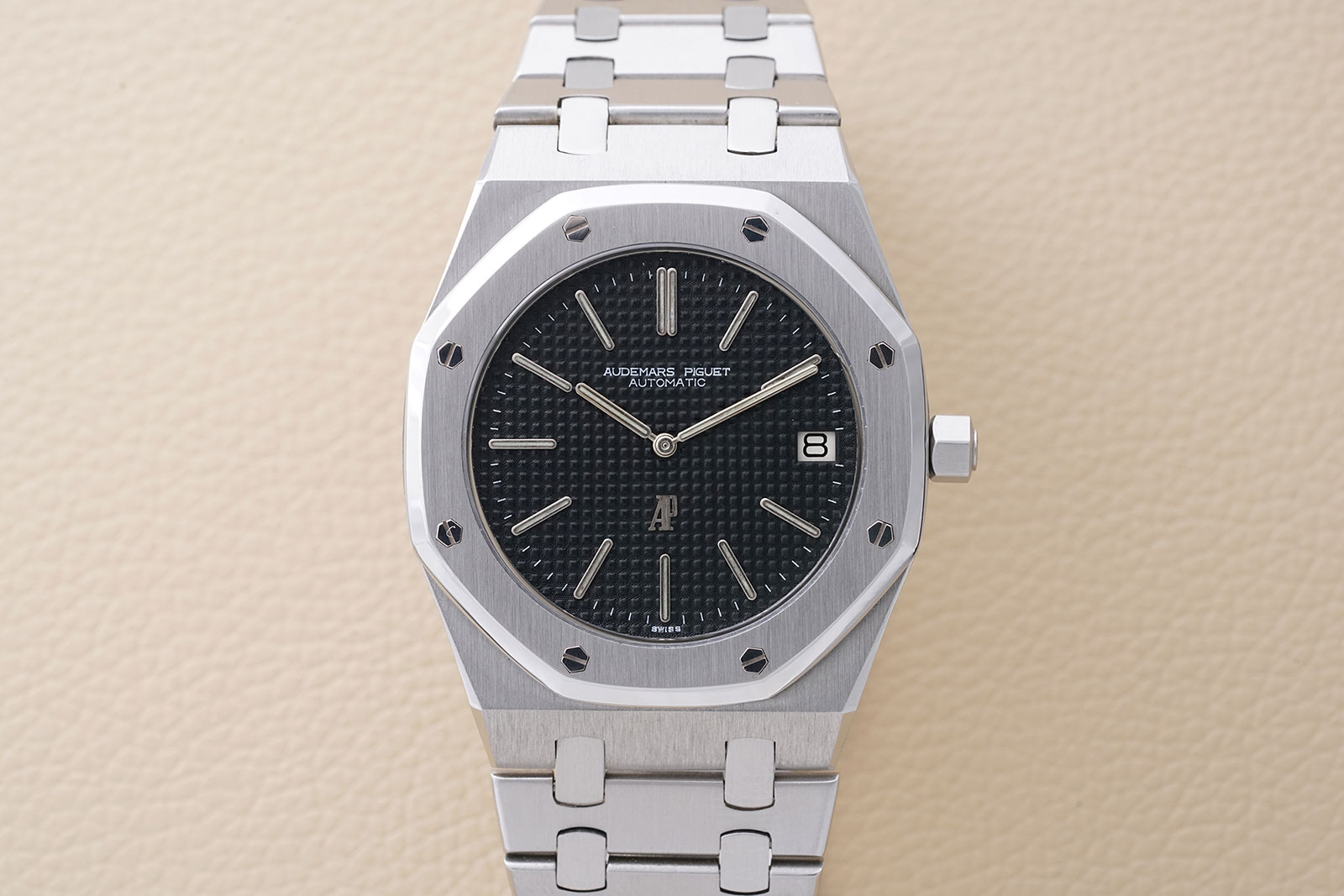 Bookends of Mr Biver’s career so far: a Royal Oak ref. 5402 ST by Audemars Piguet, where he started his career 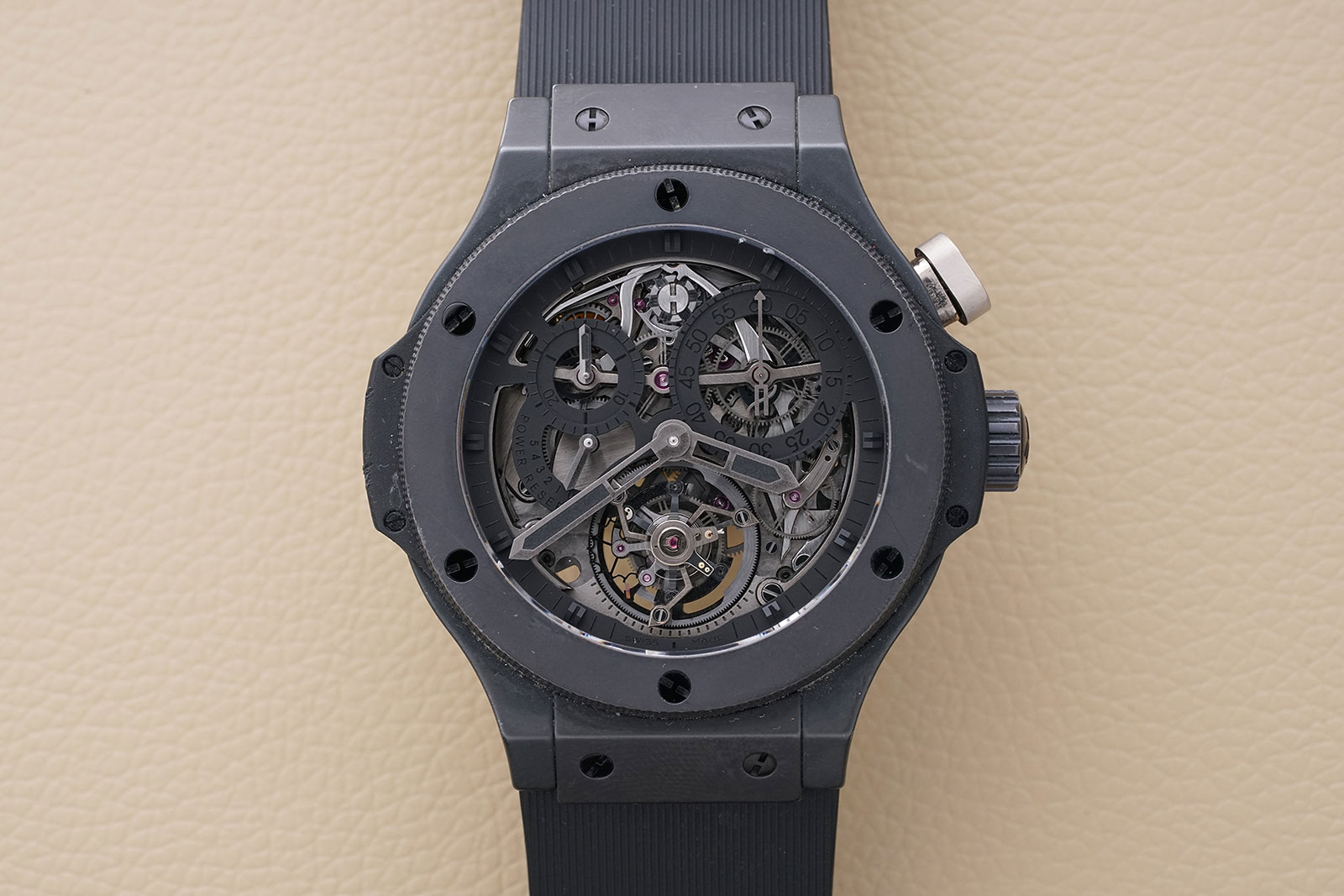 Notably, the collection also includes several watches by prominent independent watchmakers, many of which were relatively recent purchases. They include a Philippe Dufour Simplicity in rose gold – the exact watch we featured several weeks ago in fact – and a fresh-off-the-press Akrivia Chronometre Contemporain in platinum.

According to an inside source, Mr Biver’s late-in-life interest in independent watchmaking, and also the Rolex Daytona “Zenith”, is the result of counsel from his son, Pierre, who is a specialist at Phillips’ London office, showing that the love of watches can be hereditary. Patek Philippe Ref. 1579 in platinum – one of just three known After Geneva, the collection will travel to Hong Kong and New York in 2019, and finally London in 2020.

The collection is on show alongside the watches of Phillips’ Geneva auction that takes place the same weekend, at La Reserve.

Admission is free, and it’s open daily to the public from November 7-10, with the following opening hours: