Hours after the momentous but unsurprising exit from Baselworld by Rolex, Patek Philippe, Chanel, Chopard, and Tudor, the fair’s organiser, MCH Group, issued a strident response expressing “great surprise and equally great regret” at the brands’ departure, while noting that all the brands were privy to the discussions about “postponing” Baselworld 2020 to January next year.

And MCH Group then took a swing at its former exhibitors, implying a long-planned conspiracy to depart Baselworld: “[We] must therefore conclude that the relevant plans [to leave Baselworld] have been in preparation for some time and that the discussions concerning the financial arrangements for the cancellation of Baselworld 2020 are now being put forward as an argument.”

Memories of days past – the main hall of Baselworld 2019. Photo – Baselworld

According to insiders, however, the MCH Group statement is only half the story. Most crucial were the circumstances surrounding the negotiations for changing the date of Baselworld, once the world’s largest watch and jewellery fair, a status that likely buoyed MCH Group’s confidence to unsustainable levels.

The major brands, led by exhibitors’ committee head Hubert J. du Plessix – who is also the chief of investments and logistics at Rolex – were amenable to postponing Baselworld to January 2021. Amongst the most vocal proponents for the move were the LVMH-owned brands, namely Bulgari, Hublot, TAG Heuer, and Zenith, which staged their own mini-fair in January this year in Dubai, finding the April date for Baselworld too late in the year.

But the other exhibitors were amenable to the postponement only if an agreement on coordinating the timing of the fair was first reached with the organisers of Watches & Wonders, the Geneva fair formerly known as SIHH. Instead, the postponement of Baselworld was done in haste, and adding insult to injury, the decision was announced publicly before any of the exhibitors were informed, something the departing brands cited as one of the “unilateral decisions made without consultation by Baselworld management” that compelled them to leave.

So the dispute over fee refunds was the last straw, but by no means the most important factor. In fact, even a full refund would be negligible for all of the departing brands – the combined annual revenue of the biggest three, Rolex, Patek Philippe, and Chanel, is well over US$20 billion.

And it’s important to point that that until recently, most of the departing brands remained supportive of Baselworld. In fact, at Baselworld 2019, Rolex made it known to retailers that it was committed to the event, as did Patek Philippe. According to inside sources, negotiations about the fate of Baselworld continued until a few days ago – with the departing exhibitors continuing to make efforts to find a solution that would allow them to stay. 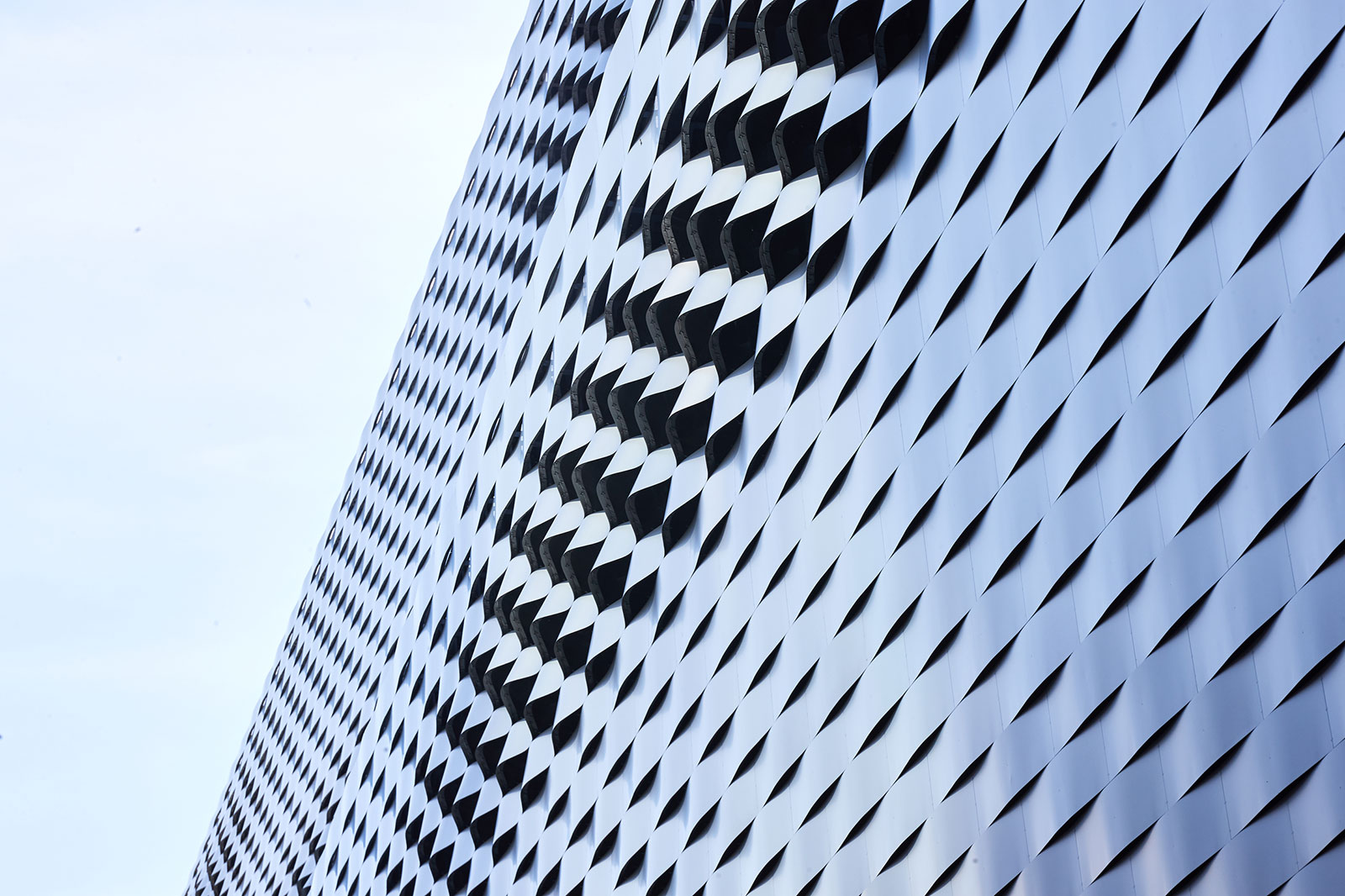 The aluminium facade of Messe Basel, the pricey convention hall where the fair used to take place. Photo – Baselworld

The MCH Group statement closed with “[We] will be making a decision on the continuation of Baselworld and on investments in its further development, which is geared to the long term.”

The decision is a foregone conclusion – and the market has priced that in. In the trading day after the exhibitors announced their withdrawal, the share price of the MCH Group fell by 7.34% to just 13.25 Swiss francs. At its most recent high in May 2017, the stock peaked at 81.50 francs. As a result, the market capitalisation of MCH Group – which also owns Art Basel – is a bit under 80 million francs, about equivalent to the total retail value of the Omega Speedmaster Apollo 11 50th Anniversary limited edition.

MCH Group’s other major franchise, Art Basel, retains significant goodwill, with its diligent managers being highly regarded by the art business, giving the art fair has a good chance of survival by being spun off or bailed out.

Baselworld, on the other hand, does not enjoy that luxury, having neither goodwill nor a quorum of exhibitors. Will it struggle on on a bit as a fair for brands that are has-beens and also-rans? Might the Swatch Group swoop in and pick it up on the cheap? Or might Baselworld just call it quits for good?

The saga has not yet reached it final chapter, so stay tuned.